A one-of-a-kind walking guide to Brooklyn, from the man who walked every block in New York City 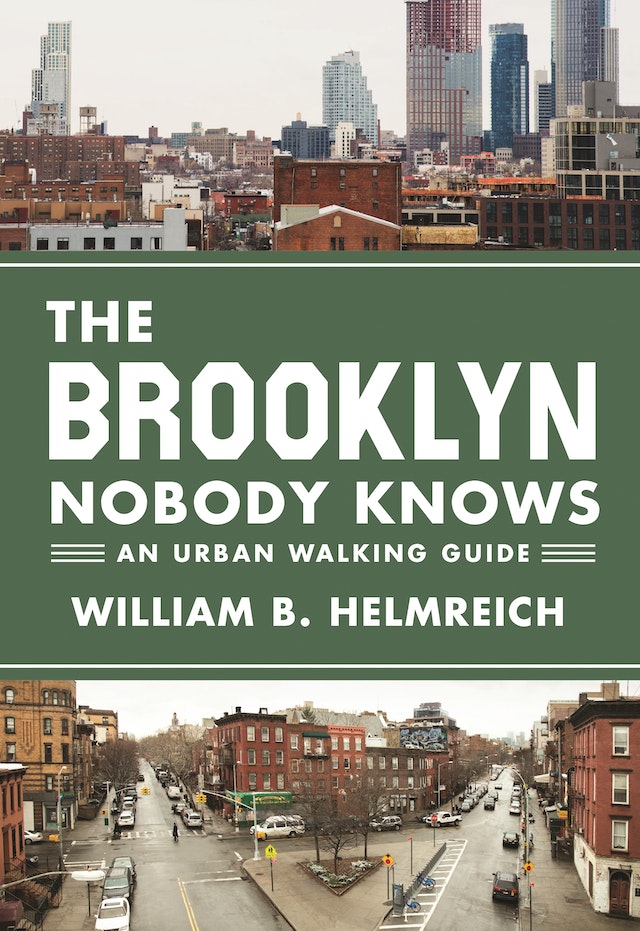 Bill Helmreich walked every block of New York City—6,000 miles in all—to write the award-winning The New York Nobody Knows. Later, he re-walked Brooklyn—some 816 miles—to write this one-of-a-kind walking guide to the city’s hottest borough. Drawing on hundreds of conversations he had with residents during his block-by-block journeys, The Brooklyn Nobody Knows captures the heart and soul of a diverse, booming, and constantly changing borough that defines cool around the world. The guide covers every one of Brooklyn’s forty-four neighborhoods, from Greenpoint to Coney Island, providing a colorful portrait of each section’s most interesting, unusual, and unknown people, places, and things. Along the way you will learn about a Greenpoint park devoted to plants and trees that produce materials used in industry; a hornsmith who practices his craft in Prospect-Lefferts Gardens; a collection of 1,140 stuffed animals hanging from a tree in Bergen Beach; a five-story Brownsville mural that depicts Zionist leader Theodor Herzl—and that was the brainchild of black teenagers; Brooklyn’s most private—yet public—beach in Manhattan Beach; and much, much more. An unforgettably vivid chronicle of today’s Brooklyn, the book can also be enjoyed without ever leaving home—but it’s almost guaranteed to inspire you to get out and explore one of the most fascinating urban areas anywhere.

William B. Helmreich (1945–2020) was the author of many books, including The Manhattan Nobody Knows, The Queens Nobody Knows, and The New York Nobody Knows: Walking 6,000 Miles in the City, which won the Guides Association of New York Award for Outstanding Achievement in Book Writing. He was Distinguished Professor of Sociology at the City College of New York's Colin Powell School for Civic and Global Leadership and at CUNY Graduate Center. 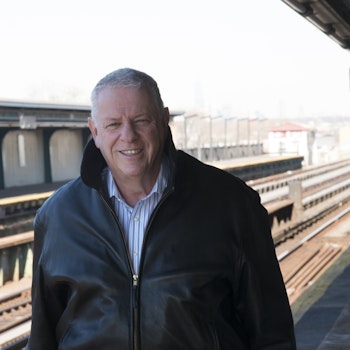 "Helmreich's chatty Baedeker is a hefty, multifaceted deep dive into New York’s popular and most populous borough. He trekked 816 miles from Greenpoint to Cypress Hills, organizing the borough’s 71 square miles into 44 communities along the way. New Yorkers and tourists alike can discover the borough’s only Cambodian temple, a 1652 farmhouse described as the city’s oldest surviving structure and a former mansion transformed into an inn in Bedford-Stuyvesant."—Sam Roberts, New York Times

"Even Brooklyn residents will learn something new in this inclusive book, the first of five planned New York City walking guides. . . . Helmreich's narrative focuses on the unusual and unknown, providing street maps . . . of Brooklyn's 44 distinct neighborhoods, equaling 71 square miles. . . . Crisp pictures, such as those of Mrs. Maxwell's Bakery—New York's largest party cake store—safety tips, and an impressive bibliography are welcome additions to an appealing work for locals, tourists, and urban explorers."—Library Journal

"Both a sit-and-read title and one to consult on the go, Helmreich's guide is chock-full of Brooklyn-insider details from the author's own extensive walking explorations. It's the first of five planned volumes, one for each New York City borough."—Booklist

"Helmreich's upbeat book is built around walking Brooklyn's streets day and night, and also talking to people he encounters. He sees Brooklyn as diverse and ever changing. . . . From Greenpoint to Coney Island, every section is given a chapter, with Helmreich focusing on less known aspects of these neighborhoods."—Leonard Quart, Berkshire Eagle

"[Helmreich] knocks around all forty-four neighborhoods, all seventy-one square miles, and may well have wished a good day to each of the borough's 2.6 million inhabitants. Helmreich is smitten with Brooklyn; I'll even take the liberty of saying he loves the place, loves the whole city. He's the kind of guy who asks questions. . . . He knows there are parts of Brooklyn that can only be disarmed by common decency—not that he isn't commonly decent. . . . That takes a special, radiant aura of street credibility. He also knows the power of laughter, and when to laugh."—Peter Lewis, Barnes and Noble Review

"Professor and historian William Helmreich follows up his successful tome The New York Nobody Knows—for which he canvassed every single NYC block, covering 6,000 miles—with a Brooklyn-specific edition, sharing stories of the unlikely characters and places he met along the way. (And yes, more books about the other four boroughs are coming, too)."—Amy Plitt, Curbed

"The best thing about the book and prospective series is what some might otherwise think of as a defect. The Brooklyn Nobody Knows is a snapshot of a dynamic place in the 2010s, at the height of the Brooklyn hype. . . . Though the reportage will too soon feel dated, it will then enjoy a second life as a historical record."—John Shapiro, Journal of Urban Affairs

"The Brooklyn Nobody Knows is a unique ground-level travel guide that opens up the human sides of New York's most dynamic borough, introducing the reader to the Brooklynites that bring life to its streets and neighborhoods."—Richard Alba, CUNY Graduate Center

"A superb guide to New York's most fascinating, endlessly changing borough. Written by a master ethnographer, The Brooklyn Nobody Knows will provide both the urbanist and the tourist with the sociological insight and street-level detail sure to make their wanderings through Brooklyn satisfying and pleasurable."—Roger Waldinger, UCLA

"This guidebook is a delight to read and it's going to be a big hit with Brooklynites and anyone else who is curious about the borough. Far more than the usual travel guide, it is just filled with insight. It makes me want to jump on the subway and head over to Brooklyn. I want to see all the idiosyncratic things it describes, from the City Reliquary, to the resurgence of the Syrian Jewish community, to the outlandish McMansions."—Harvey Molotch, New York University

The New York Nobody Knows 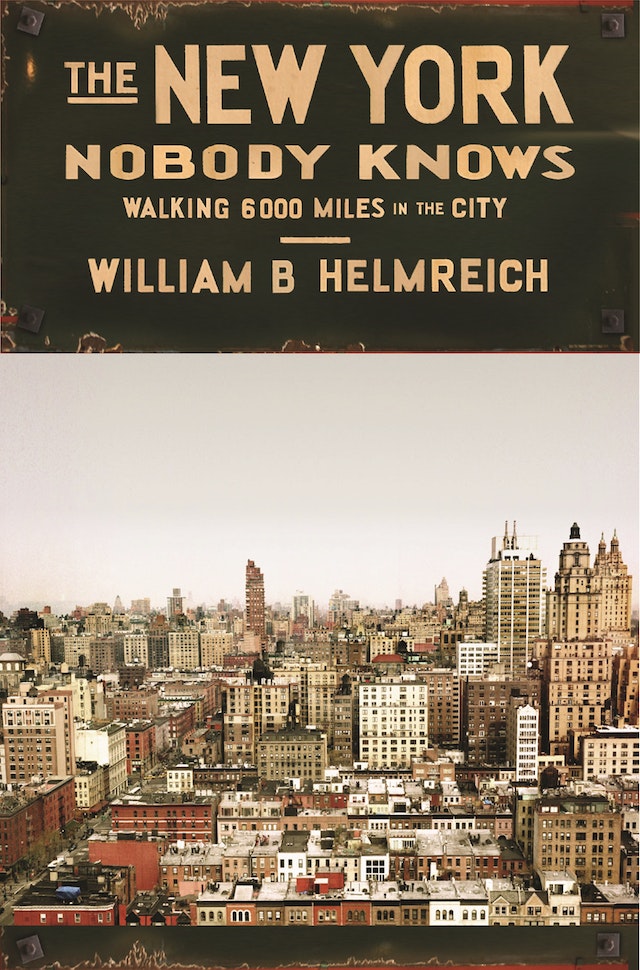 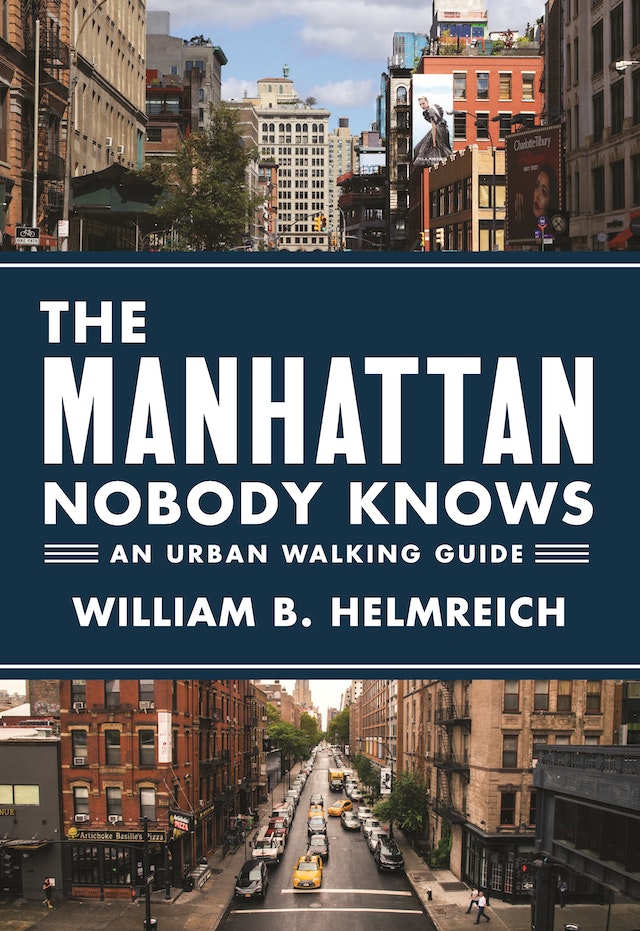 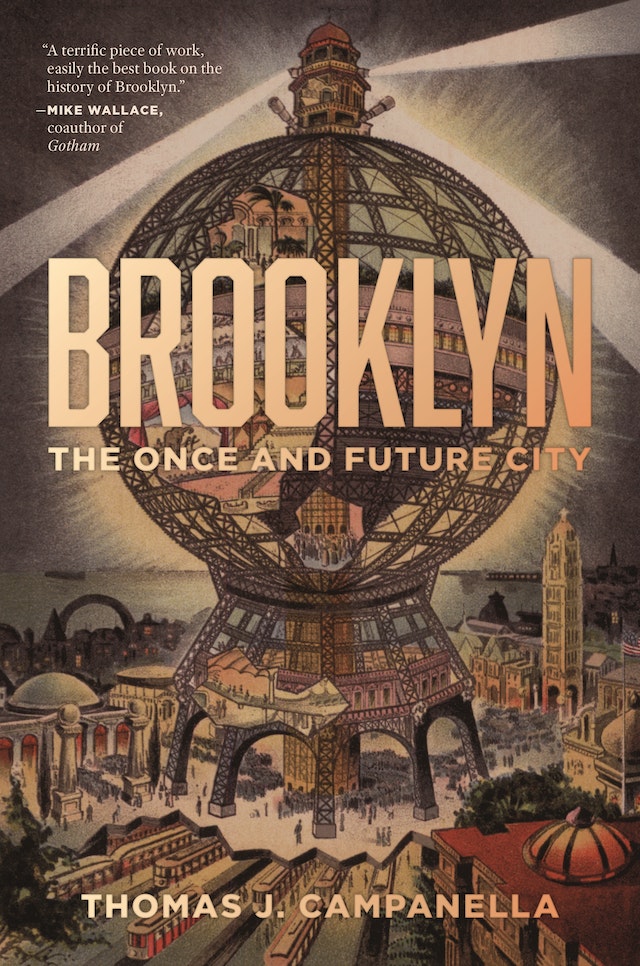