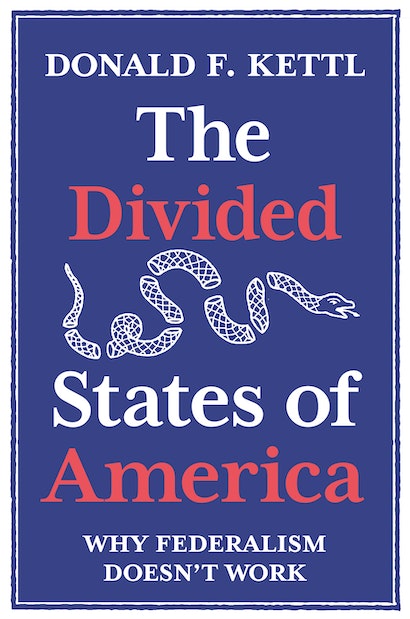 Mike Bloomberg and Pete Buttigieg each made a big bet on the 2020 presidential campaign. The voters, each believed, thought they could step past partisan bickering to with a pledge to deliver programs that worked better. Who better to do that than a mayor with proven experience?

“Mike will get it done,” Bloomberg’s ads proclaimed, and if you were within a city block of a television in a Super Tuesday state, it was impossible to miss the message in the weeks before the primaries. It was a brand new kind of campaign: a generous mix of money to buy ads and a slogan built on accomplishments he claimed for his three terms as New York’s mayor. Bloomberg bet he could skip the early skirmishes in Iowa, New Hampshire, and South Carolina and run the table on Super Tuesday. Instead, he won only in American Samoa and picked up just 53 delegates that night.

Parts of his record came back to haunt him, especially his stop-and-frisk strategy aimed at reducing crime. His money bought him a lot of ads, but his scant success made it the perhaps the most expensive-per-delegate presidential campaign in history.

Despite all of Bloomberg’s money, there was a time when Buttigieg seemed to have a more plausible path forward. He joked with reporters that he was “definitely the only left-handed, gay, Maltese American Episcopalian in the race.”

But more fundamentally, he built his campaign on generational change. Just two years older than the constitutional minimum for the presidency, he worked to convince voters that his foreign policy experience (he is a veteran of military service in Afghanistan) and his front-line work as mayor (he brought in hundreds of millions of dollars in new investments, helped drive the unemployment rate down, and championed a “1,000 houses in 1,000 days” initiative to deal with abandoned homes) would give them the kind of president they yearned for.

After his razor-thin win over Bernie Sanders in the Iowa caucuses, it looked like his improbable campaign might just work. But then Sanders beat him in New Hampshire and Joe Biden caught fire in South Carolina. Buttigieg’s experience as mayor, it turned out, never got him rolling past that first victory. His tensions with the black community during his two terms as mayor haunted him when the race reached the south.

Part of the story of the 2020 race is destined to be a tale of the short, sad, and expensive life of mayors on the presidential campaign trail. Of course, a big collection of disappointed U.S. Senators ended up back in their Washington offices as well: Amy Klobuchar, Michael Bennet, Cory Booker, Kamala Harris, and Kirsten Gillibrand. Elizabeth Warren hung on longest to challenge two other present or past U.S. Senators, Bernie Sanders and Joe Biden. An old joke has it that every morning, 100 Senators get out of bed, look in the bathroom mirror, and each one is convinced they are looking at the next President of the United States.

But Bloomberg and Buttigieg each was convinced that this year it would be different: it would be the year when voters wanted to get things done, and that they’d turn to candidates with front-line experience to do it.

There was a time when that strategy worked. Jimmy Carter, Ronald Reagan, Bill Clinton, and George W. Bush all came to the White House after serving as governor. All ran the kind of campaign that Bloomberg and Buttigieg envisioned, arguing that they would bring to the president’s house the success they achieved in the governor’s mansion.

As politics has gotten more polarized, however, voters have looked more to presidential candidates who echo their values than to those who bring practical experience. Polarization has transformed the presidency into more of a pulpit. It’s a pulpit that increasingly divides more than it unites.

And it’s a pulpit that is radically different from the desks where mayors and governors sit. State and local government officials certainly stand for big values, but they don’t stay in office long if crime goes up, the quality of schools goes down, jobs move out, or social corrosion eats in. It’s inconceivable that any mayor or governor could win without giving voters a plan for success—or that they’d win reelection without bringing results home.

One of the big untold stories of the 2020 race is the make-it-work strategy, launched so differently by Bloomberg and Buttigieg, so profoundly failed. It says something about what Americans want in their president, a pulpiteer who can tap into, resonate with, and reinforce their values. We might talk about the president as chief executive, but voters don’t seem to want an executive—they want a preacher-in-chief.

And it says something about the large and growing gulf between the instincts for fierce policy debates in Washington, which drive ideological division, and the imperative for policy action in state and local governments, where much of government’s real governing increasingly happens. No amount of ad spending can bridge that chasm—and that chasm increasingly lays bare the frictions in American democracy that increasingly make it hard to govern this great but troubled nation.

Donald F. Kettl is the Sid Richardson Professor at the Lyndon B. Johnson School of Public Affairs at the University of Texas, Austin. His books include Can Governments Earn Our Trust? and Escaping Jurassic Government. He lives in Austin, Texas. Twitter @donkettl