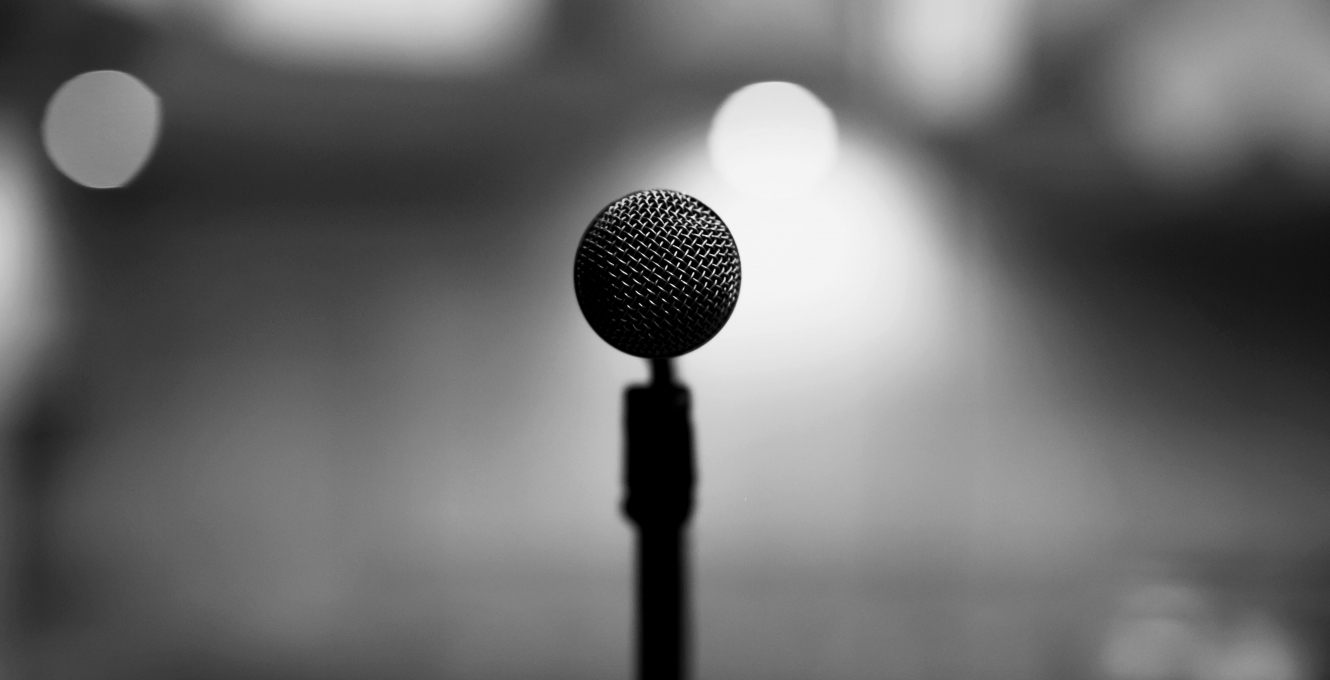 Author expertise for an ever-changing world

We represent authors with the in-depth understanding and superb speaking skills to create, challenge, change, and contribute to conversations about the most important topics of our day.

Power to the Public 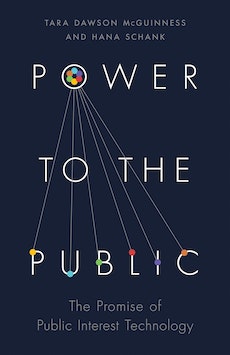 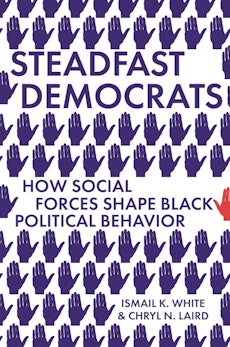 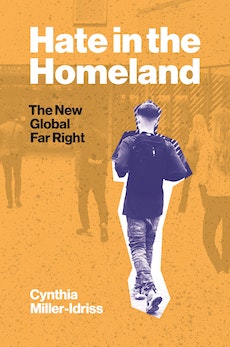 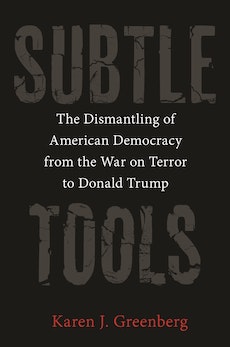 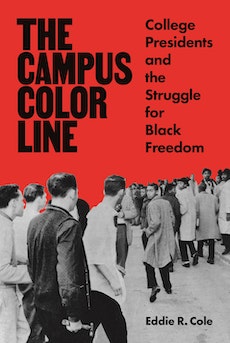 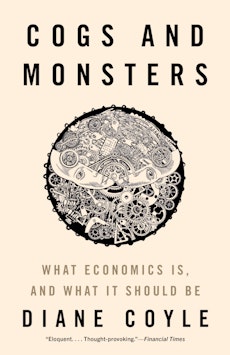 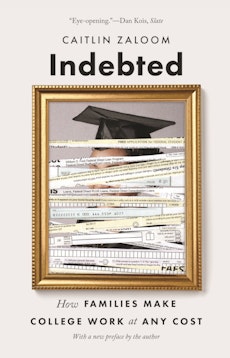 Caitlin Zaloom
Moving Up without Losing Your Way 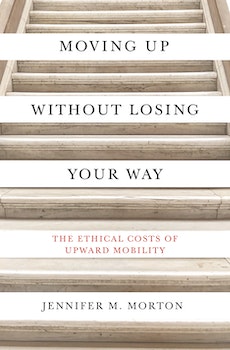 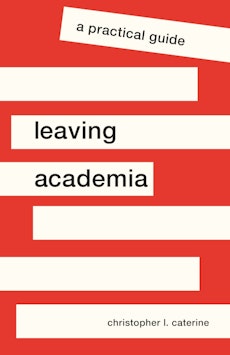 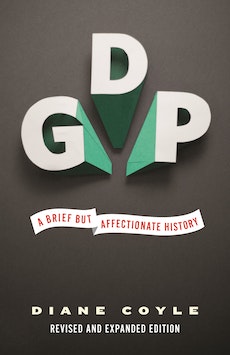 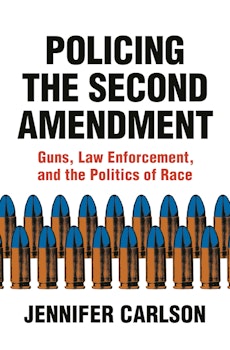 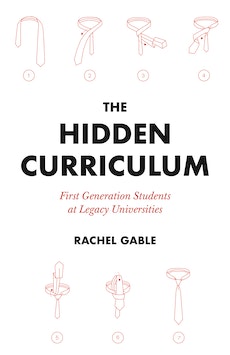 Rachel Gable
Plagues upon the Earth 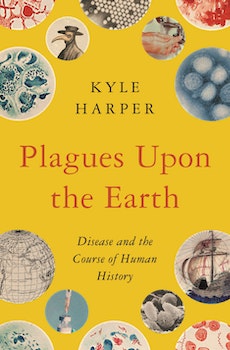 Kyle Harper
The World According to Physics 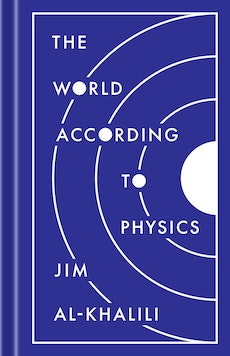 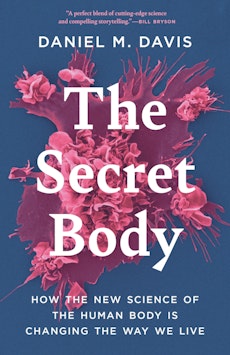 Daniel M. Davis
Getting Something to Eat in Jackson 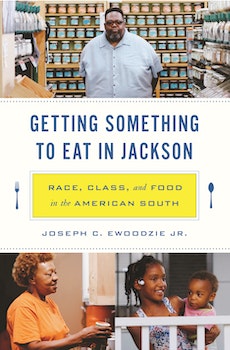 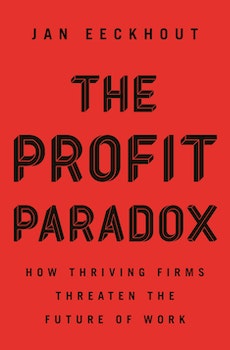 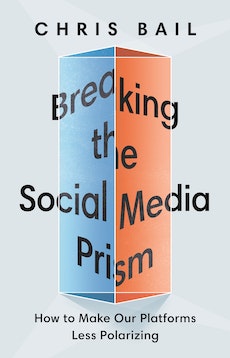 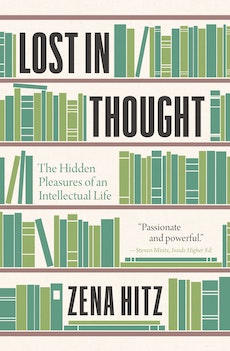 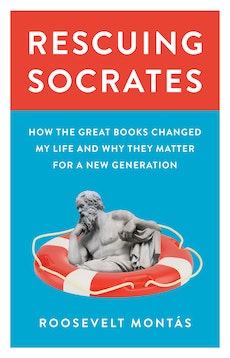 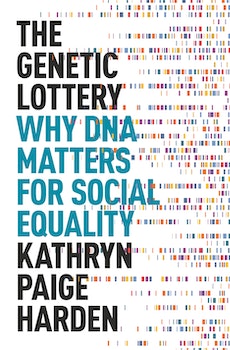 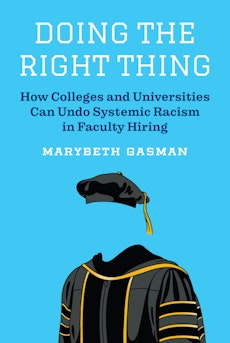 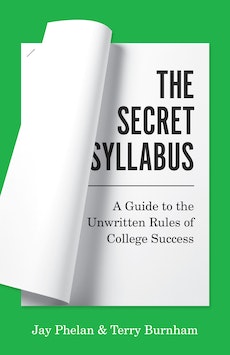 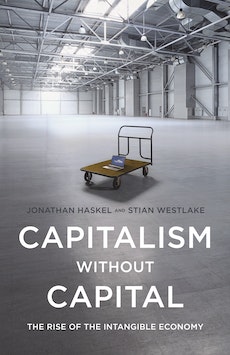 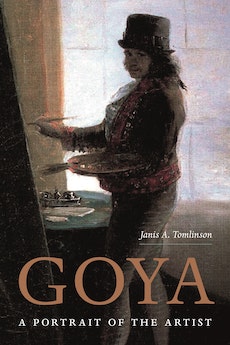 Plagues Upon the Earth by Kyle Harper reviewed in Nature

Plagues upon the Earth by Kyle Harper was described as an “absorbing global history of disease from prehistoric times to today” in a Nature review by Andrew Robinson (October 22, 2021).

Subtle Tools by Karen Greenberg reviewed in The Washington Post

Subtle Tools by Karen Greenberg was by Quinta Jurecic in the The Washington Post: “How secrecy and confusion became key to governing” (October 15, 2021).

Kyle Harper, author of Plagues upon the Earth: Disease and the Course of Human History wrote an op-ed for TIME: “Vaccines Can’t End Pandemics Alone—And We’ve Known That Since We Eradicated Smallpox” (October 5th, 2021).

Kathryn Paige Harden was interviewed by Dylan Matthews and Jerusalem Demsas about The Genetic Lottery for Vox’s The Weeds podcast, as well as several others: The Psychology Podcast with Scott Barry Kaufman; In Lieu of Fun with Kate Klonick and Scott Shapiro; Converging Dialogues with Xavier Bonilla; and Slow Boring with Matt Yglesias (October 1st, 2021).

Kyle Harper, author of Plagues upon the Earth: Disease and the Course of Human History wrote an op-ed for the Los Angeles Times: “Delusional reactions to epidemics are as old as time. COVID has been no different” (September 26th, 2021).

Rescuing Socrates by Roosevelt Montas praised in Inside Higher Ed

“I know of no more powerful, persuasive or poignant defense of a liberal education than Roosevelt Montas’s forthcoming Rescuing Socrates: How the Great Books Changed My Life and Why They Matter for a New Generation”, writes Stephen Mintz in his extremely positive Inside Higher Ed review (September 20, 2021).

Kathryn Paige Harden, author of The Genetic Lottery: Why DNA Matters for Social Equality was profiled in the New Yorker in advance of publication. Her book was reviewed in the Los Angeles Review of Books and Kirkus (September 21, 2021). She was interviewed for a feature on WBUR (September 17, 2021).

Karen Greenberg featured in Bloomberg, The Nation, and The Washington Post

Subtle Tools by Karen Greenberg was featured in The Nation and The Washington Post in pieces about the War on Terror published ahead of the 9/11 anniversary. Karen also wrote a piece for Bloomberg Law: “To End a War, Start at the Beginning” (September 3, 2021).

Hate in the Homeland author Cynthia Miller-Idriss wrote a piece on the legacy of 9/11 for Foreign Affairs: “From 9/11 to 1/6: The War on Terror Supercharged the Far Right” (September 1, 2021).

The Profit Paradox by Jan Eeckhout endorsed by Pablo Hernández de Cos, Governor of the Bank of Spain

Pablo Hernández de Cos, Governor of the Bank of Spain, has lauded Jan Eeckhout’s The Profit Paradox in El Pais: “What the Economic Elite read in the Summer” (July 31, 2021).

Karen Greenberg, author of Subtle Tools: The Dismantling of American Democracy from the War on Terror to Donald Trump, published a piece with Project Syndicate on ‘Education and Afghanistan’s Security’ (July 28, 2021).

Jan Eeckhout in the Financial Times

Jan Eeckhout, author of The Profit Paradox: How Thriving Firms Threaten the Future of Work, was featured in a Financial Times piece by Rana Foroohar about President Biden’s executive order to reform competition policy (August 1, 2021).

Cynthia Miller-Idriss, author of Hate in the Homeland, wrote a piece for MSNBC on the ten-year anniversary of the Oslo terrorist attacks: “America treated the Oslo attacks as a fringe incident. Here’s why that’s been so dangerous.” (July 22, 2021).

Chris Bail quoted by NBC News and the New Yorker

Chris Bail was quoted in a piece on the NBC News website about political attacks on social media: “How to go viral on social media? Attack a political opponent, study says” (June 25, 2021). He was also interviewed for a piece on communal living in the New Yorker: “In a Divided Country, Communal Living Redefines Togetherness” (June 28, 2021).

Cynthia Miller-Idriss writes for The Atlantic and Boston Globe

Cynthia Miller-Idriss, author of Hate in the Homeland, wrote a piece for The Atlantic about how federal policy can prevent extremism: “Extremism Has Spread Into the Mainstream” (June 16, 2021). She also wrote for The Boston Globe about the Biden administration’s national strategy for countering domestic terrorism: “Biden strategy takes on homegrown extremism” (June 15, 2021).

Zena Hitz was interviewed for a video feature on Big Think: “How to live an intellectual life” (May 30, 2021).

Chris Bail wrote about Facebook’s decision to maintain Donald Trump’s ban from the site for CNN: “There is more to the story of Facebook’s Trump decision” (May 5, 2021).

Jan Eeckhout was interviewed by Greg Rosalsky for NPR’s ‘Planet Money’: “Why Soaring Stocks Could Be Bad News For The Economy” (May 11, 2021).

Breaking the Social Media Prism by Chris Bail received a rave review in Science magazine. The University of Maryland’s Jennifer Golbeck notes that “Bail’s scientific conclusions are refreshing in a space dominated by informed speculation, and the book offers hope that data-driven solutions can bring us back from the brink.” (April, 2021).

Jennifer Carlson on guns in America

Jennifer Carlson co-authored a piece with with Madison Armstrong in the New York Times: “We’ve Spent Over a Decade Researching Guns in America. This Is What We Learned.” (March 26, 2021).

After receiving praise for her ‘amazing book’ from the 80s music icon, Zena Hitz has enjoyed prolonged back-and-forth with MC Hammer, who endorsed her work as a ‘must read’ on Twitter. Hammer has increasingly engaged with topics around philosophy and science on the platform. (February 24, 2021).

Cynthia Miller-Idriss on the Capitol riots

Eddie Cole was named one of the “top university-based scholars in the U.S. who did the most last year to shape educational practice and policy” in Education Week (January 6, 2021).

Jennifer Morton was interviewed on by Shankar Vedantam on  the ethical costs of upward mobility for the ‘Hidden Brain’ podcast (November 23, 2020).

Chryl Laird wrote an opinion piece about the historically poor representation of loyal black voters within the Democrat Party for the New York Times: “We Got a Black Woman on the Ticket. At Last.” (August 11, 2020).