In this audiobook, Christopher Ragland narrates the fascinating untold story of digital cash and its creators, from experiments in the 1970s to the mania over Bitcoin 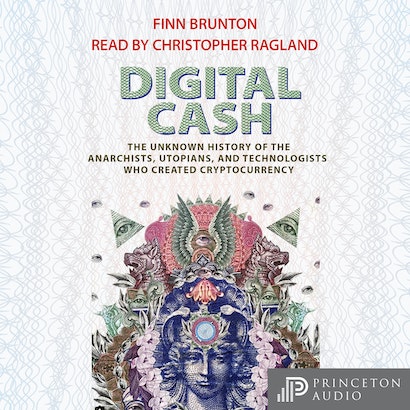 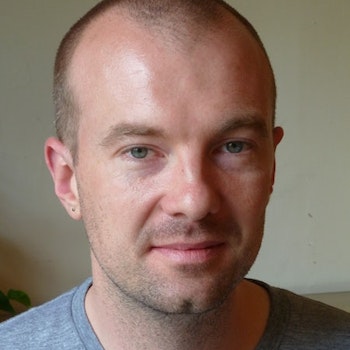