This inspiring audiobook shares the stories of trailblazing women astronomers from around the globe
Features a prelude, chapter introductions, and postlude read by Kaliswa Brewster
With additional narration by Marnie Chesterton, Katherine Fenton, Pooneh Ghoddoosi, and Kate Harper 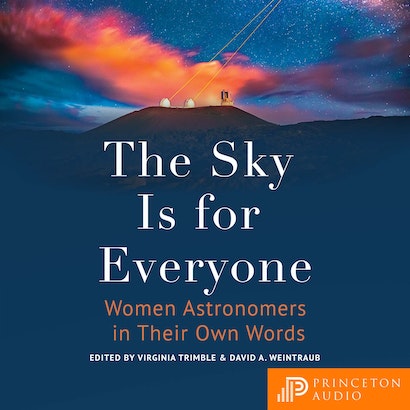 The Sky Is for Everyone is an internationally diverse collection of autobiographical narratives by women who broke down barriers and changed the face of modern astronomy. This audiobook vividly describes how, before 1900, a woman who wanted to study the stars had to have a father, brother, or husband to provide entry, and how the considerable intellectual skills of women astronomers were still not enough to enable them to pry open doors of opportunity for much of the twentieth century. After decades of difficult struggles, women are closer to equality in astronomy than ever before. Here are the stories of the tough and determined women who flung the doors wide open. Taking readers from 1960 to today, this triumphant anthology serves as an inspiration to current and future generations of women scientists while giving voice to the history of a transformative era in astronomy.

Virginia Trimble is professor of physics and astronomy at the University of California, Irvine. An award-winning astronomer, she earned her PhD at Caltech in 1968, when some leading universities did not admit women. David A. Weintraub is professor of astronomy, history, and the communication of science and technology at Vanderbilt University. His books include Life on Mars: What to Know Before We Go (Princeton). 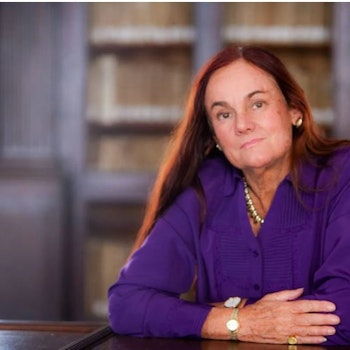 "An inspiring anthology of writings by trailblazing female astronomers from 1960 to today."—Simon Ings, New Scientist

“What makes this book priceless is that each astronomer has written their own words. Every story is different, and all the details matter, yet the commonalities are impossible to miss. I can’t imagine a better resource for learning what it’s like to be a successful woman in science.”—Sean Carroll, author of Something Deeply Hidden: Quantum Worlds and the Emergence of Spacetime

“Women astronomers pioneered many fundamental insights about the cosmos. As evident from the fascinating journeys described in this intellectually rich book, the century-old tradition of Henrietta Leavitt and Cecilia Payne-Gaposchkin continues with magnificent colors in today’s landscape of astronomy. This inspiring collection of personal journeys against societal winds is a must-read!”—Avi Loeb, bestselling author of Extraterrestrial