This audiobook narrated by J. D. Jackson offers an incisive and sympathetic examination of the case for ending the practice of imprisonment 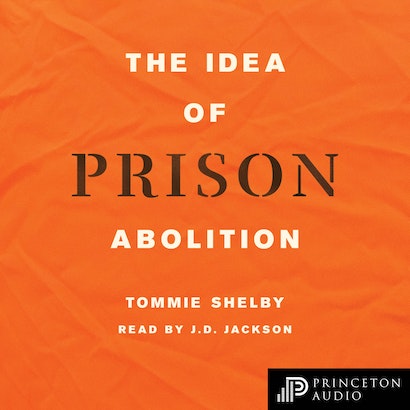 Despite its omnipresence and long history, imprisonment is a deeply troubling practice. In the United States and elsewhere, prison conditions are inhumane, prisoners are treated without dignity, and sentences are extremely harsh. Mass incarceration and its devastating impact on black communities have been widely condemned as neoslavery or “the new Jim Crow.” Can the practice of imprisonment be reformed, or does justice require it to be ended altogether? In The Idea of Prison Abolition, Tommie Shelby examines the abolitionist case against prisons and its formidable challenge to would-be prison reformers.

Philosophers have long theorized punishment and its justifications, but they haven’t paid enough attention to incarceration or its related problems in societies structured by racial and economic injustice. Taking up this urgent topic, Shelby argues that prisons, once reformed and under the right circumstances, can be legitimate and effective tools of crime control. Yet he draws on insights from black radicals and leading prison abolitionists, especially Angela Davis, to argue that we should dramatically decrease imprisonment and think beyond bars when responding to the problem of crime.

While a world without prisons might be utopian, The Idea of Prison Abolition makes the case that we can make meaningful progress toward this ideal by abolishing the structural injustices that too often lead to crime and its harmful consequences.

Tommie Shelby is the Caldwell Titcomb Professor of African and African American Studies and of Philosophy at Harvard University. He is the author of Dark Ghettos: Injustice, Dissent, and Reform and We Who Are Dark: The Philosophical Foundations of Black Solidarity. 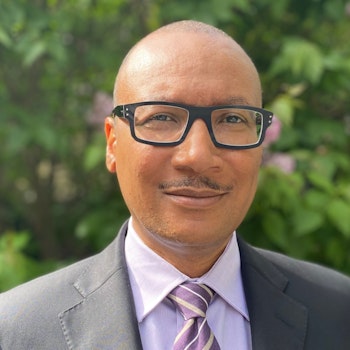 “In this sharp and provocative book, Tommie Shelby shines new light on the misguided logics and harmful practices that structure the entire criminal legal system in America. He engages the political philosophy of Angela Davis to advance our understanding of the legacy of slavery, the impact of racism, the morality of punishment, the limits of reform, the meaning of justice, and other important questions that have been central to Davis’s work and the growing movement to abolish prisons. No matter where you stand on the issue, The Idea of Prison Abolition is essential reading that will frame debates about the purpose and function of incarceration for decades to come.”—Elizabeth Hinton, author of From the War on Poverty to the War on Crime: The Making of Mass Incarceration in America

“Should our manifestly unjust prison system be abolished or radically reformed? With characteristic philosophical acumen, and by way of a careful, nuanced engagement with Angela Davis’s powerful and influential defense of prison abolition, Tommie Shelby’s answer to this question is an indispensable contribution to ongoing debates about the function of incarceration within a racially stratified capitalist society. The Idea of Prison Abolition is worldly philosophy at its best, a book from which all parties to these debates stand to benefit, whether they agree with Shelby or not.”—Robert Gooding-Williams, author of In the Shadow of Du Bois: Afro-Modern Political Thought in America

“With characteristic clarity and analytical precision, Tommie Shelby offers a probing discussion of the idea of prison abolition. Drawing on philosophy, intellectual history, and the social sciences, he zeroes in on the complex moral meaning of violence. Arguing for much more than incremental reform of the prison system, this indispensable book asks whether prisons must be abolished for justice to be served.”—Bruce Western, author of Homeward: Life in the Year After Prison