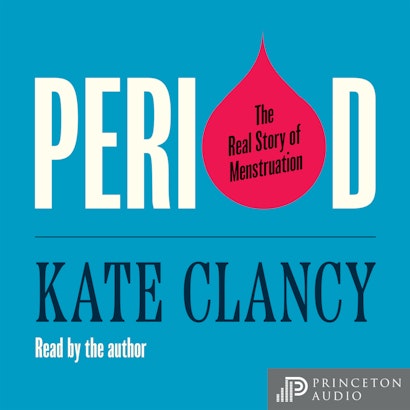 Menstruation is something half the world does for a week at a time, for months and years on end, yet it remains largely misunderstood. Scientists once thought of an individual’s period as useless and some doctors still believe it’s unsafe for a menstruating person to swim in the ocean wearing a tampon. Period counters the false theories that have long defined the study of the uterus, exposing the eugenic history of gynecology while providing an intersectional feminist perspective on menstruation science.

Blending interviews and personal experience with engaging stories from her own pioneering research, Kate Clancy challenges many of the myths and false assumptions that have defined the study of the uterus. There is no such a thing as a “normal” menstrual cycle. In fact, menstrual cycles are incredibly variable and highly responsive to environmental and psychological stressors. Clancy takes up a host of timely issues surrounding menstruation, from bodily autonomy, menstrual hygiene, and the COVID-19 vaccine to the ways racism, sexism, and medical betrayal warp public perceptions of menstruation and erase it from public life.

Offering a revelatory new perspective on one of the most captivating biological processes in the human body, Period will change the way you think about the past, present, and future of periods.

Kate Clancy is professor of anthropology at the University of Illinois, Urbana-Champaign, where she holds appointments in the Department of Gender and Women’s Studies, the Program in Ecology, Evolution, and Conservation Biology, and at the Beckman Institute for Advanced Science and Technology. She has written for National Geographic, Scientific American, and American Scientist. 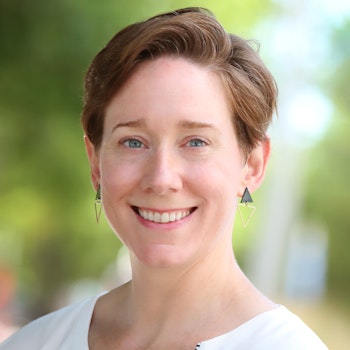 “Kate Clancy shatters the taboo and stigma surrounding periods that pervade Western cultures, offering a powerful and necessary rethinking of everything society has told you about menstruation. Profound and insightful, Period opens a window into what menstruation could be in a more just, more feminist future.”—Chanda Prescod-Weinstein, author of The Disordered Cosmos

“A tour de force of careful and robust science, personal reflection, and deep compassion that debunks misinformation and points the way to true menstrual liberation. With sparkling narrative and a commitment to care, Clancy shows why menstruation matters for all of us.”—Agustín Fuentes, author of The Creative Spark: How Imagination Made Humans Exceptional

“This book is a revelation. Kate Clancy demolishes the centuries of pseudoscience and misogyny that have wrongly made menstruation seem repulsive, and replaces them with a far more rigorous and fascinating view of this vital and nigh-miraculous act. Period is both an authoritative work of scholarship and a soaring, hopeful manifesto for a better culture and a more just science.”—Ed Yong, Pulitzer Prize–winning author of An Immense World

“I thought I knew a lot about periods. Boy was I wrong! Period blew up so many of my preconceived notions in the best possible way, offering up a kaleidoscope of new perspectives on menstruation. Kate Clancy weaves history, science, narrative, and analysis into an expansive, inclusive, and insightful profile of the oft-misunderstood uterus. You’ll never look at a tampon the same way again, and that’s a good thing.”—Rose Eveleth, producer and host of Flash Forward