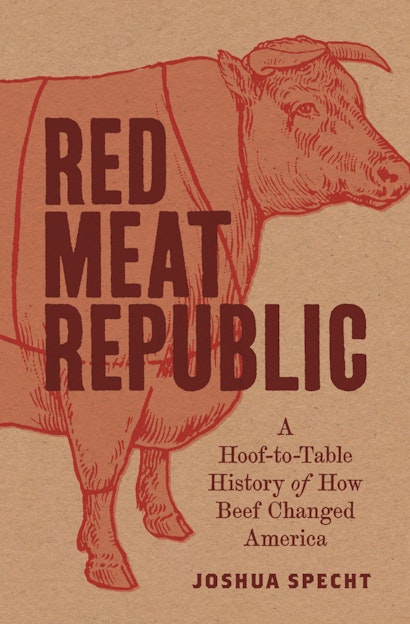 A compelling and unfailingly enjoyable read, Red Meat Republic reveals the complex history of exploitation and innovation behind the food we consume today. 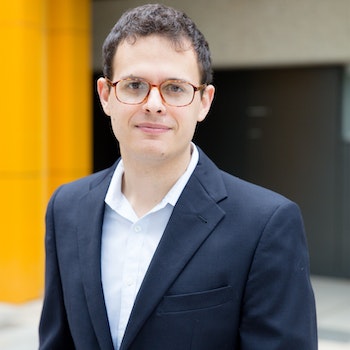