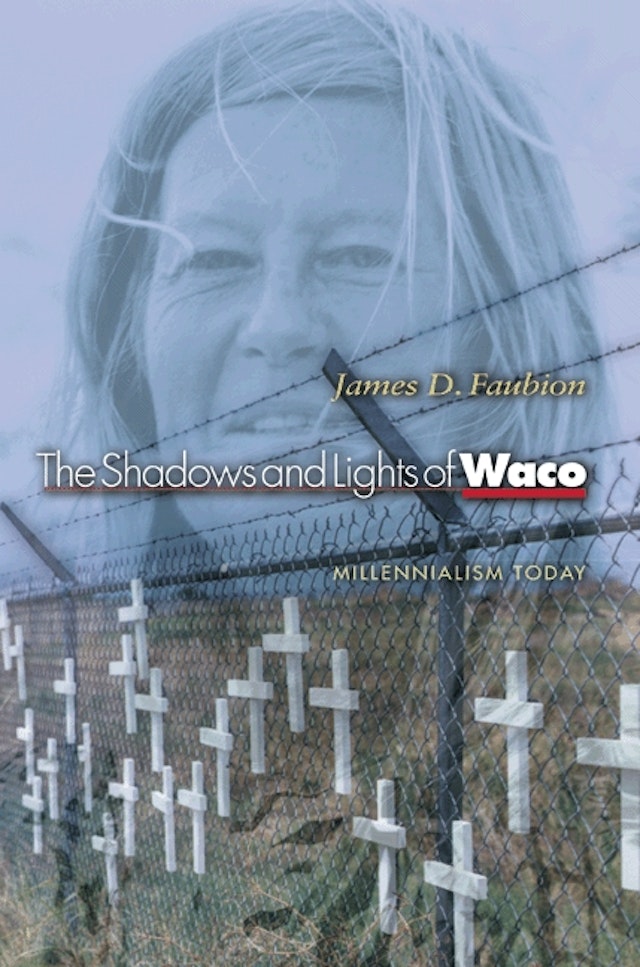 When James Faubion visited the site of the Branch Davidian compound after its conflagration, what he found surprised him. Though the popular imagination had relegated the site’s millennialist denizens to the radical fringe, Faubion found not psychopathology but a sturdy and comprehensive system for understanding the world. He also found, in the person of Amo Paul Bishop Roden, a fascinating spokeswoman for that system.


Based on more than five years of fieldwork, including extensive life-history interviews with Roden, Faubion interprets millennialism as a ”master-pedagogy.” He reveals it as simultaneously a poetics, a rhetoric, a physics, an approach to history, a course of training, a gnosis, and an ethics. Millennialism resists the categories that both academic and popular analysts use to discuss religion by melding the sacred and secular, the spiritual and political, and the transcendental and commonsensical. In this respect, and in others, millennialism is a premodern pedagogy that has grown resolutely counter-modern. Yet, mainstream culture sees in it not a critique of modernity but dangerous lunacy.


This disjunction prompts Faubion to investigate how the mainstream came to confine religion to an inner and other-worldly faith — an inquiry that allows him to account for the irrationalization of millennialism. Against this historical background, we can discern the genealogy of Adventist millennialism and make sense of contemporary religious events, including the actions of a small group in the central Texas prairie.

James D. Faubion is Associate Professor of Anthropology at Rice University. He is the editor of Rethinking the Subject and Modern Greek Lessons: A Primer in Historical Constructivism (Princeton).