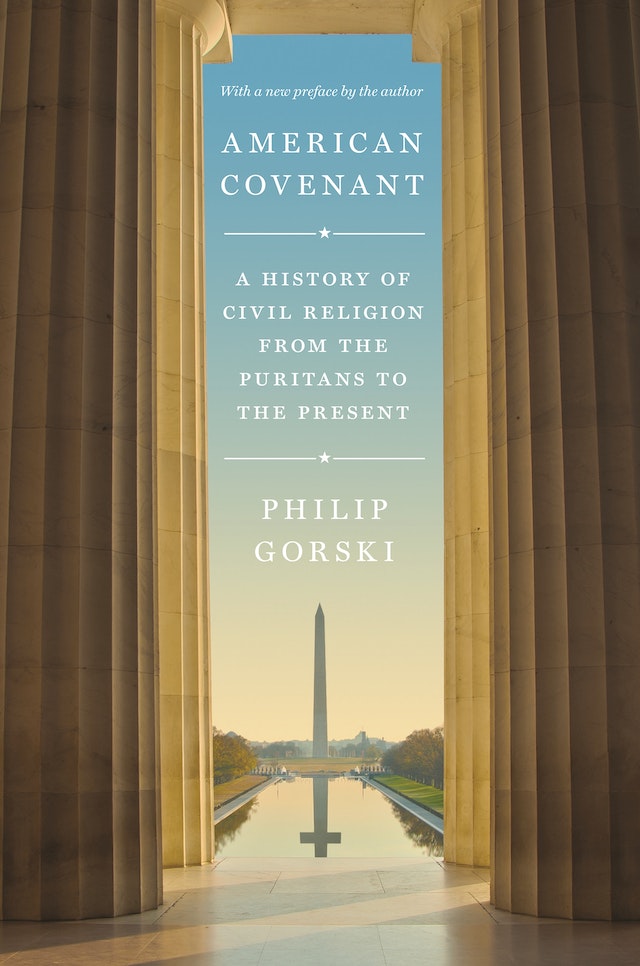 Was America founded as a Christian nation or a secular democracy? Neither, argues Philip Gorski in American Covenant. What the founders envisioned was a prophetic republic that would weave together the ethical vision of the Hebrew prophets and the Western political heritage of civic republicanism. In this eye-opening book, Gorski shows why this civil religious tradition is now in peril—and with it the American experiment.

American Covenant traces the history of prophetic republicanism from the Puritan era to today, providing insightful portraits of figures ranging from John Winthrop and W.E.B. Du Bois to Jerry Falwell, Ronald Reagan, and Barack Obama. Featuring a new preface by the author, this incisive book demonstrates how half a century of culture war has drowned out the quieter voices of the vital center, and demonstrates that if we are to rebuild that center, we must recover the civil religious tradition on which the republic was founded.

“[Gorski] charts one way to political reconciliation in these divisive times. . . . This is an important work, one that returns us to our national origins.”—Kirkus Reviews

“A rich, detailed account of the history of efforts to define American religion.”—Sarah Posner, American Prospect

“Writing as both a citizen and a scholar, Gorski wraps his passionate appeal for the common good in a thoroughly documented and convincing argument. A remarkable achievement.”—Choice