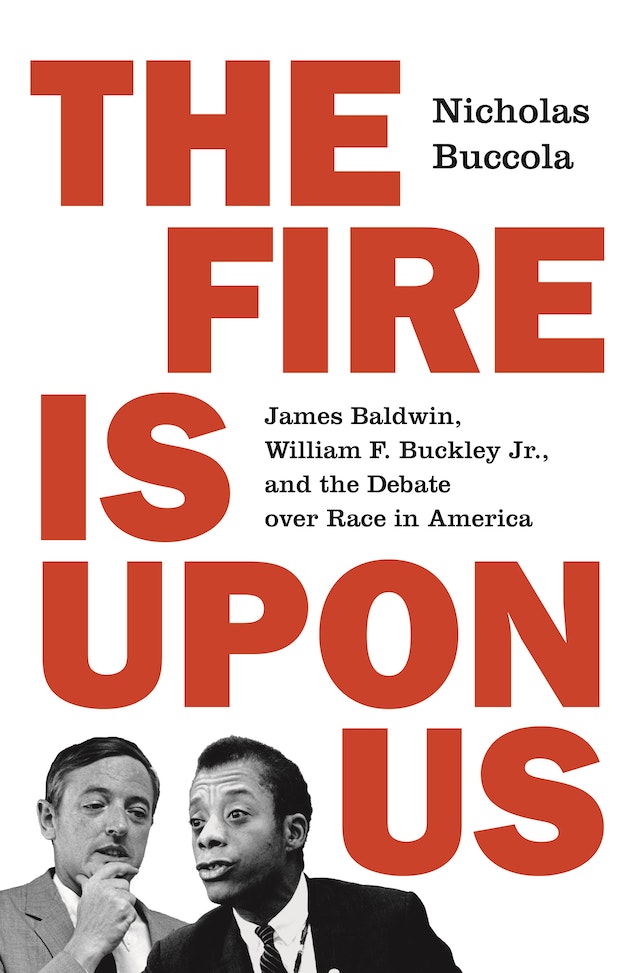 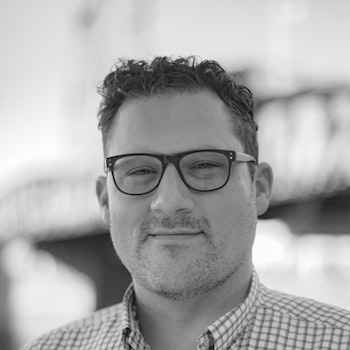 "With flair and grace, Nicholas Buccola provides the unforgettable backstory to a momentous debate—a clash of antiracist and racist ideas—over the very meaning of the American dream. It is a debate that still resonates today. A vital read."—Ibram X. Kendi, National Book Award–winning author of Stamped from the Beginning and How to Be an Antiracist

"Drawing deep from archives while reminding us of that classic, grainy video of Baldwin and Buckley squaring off in England, Buccola brilliantly illuminates the American dilemma of race in the context of the early sixties, as well as now. As historian and political analyst, he deftly captures these two iconic wordsmiths at the peak of their divergent powers. How forcefully the past is past, but also so present in the hands of a superb scholar."—David W. Blight, Pulitzer Prize–winning author of Frederick Douglass: Prophet of Freedom

"Two important voices. Two different visions of America. The Fire Is upon Us details the extraordinary gulf between James Baldwin and William F. Buckley Jr., which set the stage for their fateful encounter in Cambridge in 1965 and brilliantly describes our current malaise. With care and balance, Buccola examines these two historic figures and what followed from their views on race and the American dream. This is a must-read—especially as we are forced to choose between competing visions of who we take ourselves to be as Americans."—Eddie S. Glaude Jr., author of Democracy in Black: How Race Still Enslaves the American Soul

"To answer the question 'How did we get to where we are today?' this stimulating book takes us back to a pivotal moment when the civil rights movement was struggling to change America and the conservative movement was attempting, in the words of William F. Buckley Jr., to stand 'athwart history, yelling Stop!' Nicholas Buccola's central thesis is controversial and provocative—in every sense of the word."—Carl T. Bogus, author of Buckley: William F. Buckley Jr. and the Rise of American Conservatism

"An insightful, thoroughly researched, and well-written analysis of a pivotal moment in the history of civil rights in America."—David Leeming, author of James Baldwin: A Biography

"This rich and provocative book follows Baldwin and Buckley from their earliest days to their confrontation on the debate stage and on TV, showing how they talked past one another. The Fire Is upon Us is excellent history but it's also brimming with relevance for contemporary racial politics."—Patrick Allitt, author of The Conservatives

"Written with marvelous style, The Fire Is upon Us is captivating, provocative, and exciting. Through its deep and thoughtful portraits of Baldwin and Buckley and its readings of American culture, politics, and history, the book casts light on the national past, present, and (one presumes) future."—Susan McWilliams Barndt, editor of A Political Companion to James Baldwin

Exclusive complete audio of the full Cambridge Union Debate between James Baldwin and William F. Buckley, [reproduced courtesy of the Bursar of the Cambridge Union Society]