A richly illustrated account of the story of ancient viniculture 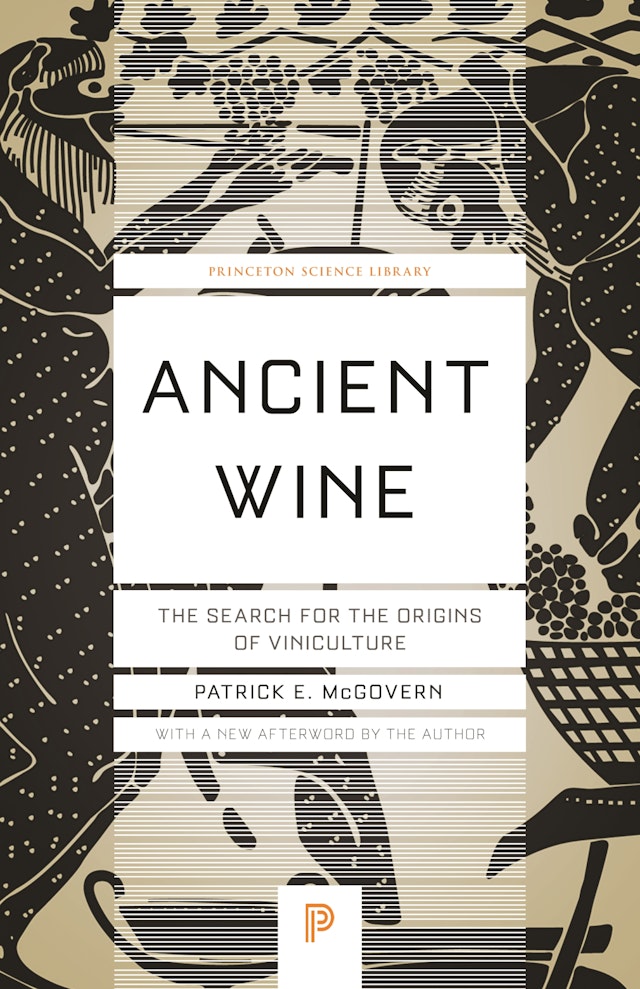 The history of civilization is, in many ways, the history of wine. This book is the first comprehensive account of the earliest stages of the history and prehistory of viniculture, which extends back into the Neolithic period and beyond. Elegantly written and richly illustrated, Ancient Wine opens up whole new chapters in the fascinating story of wine by drawing on recent archaeological discoveries, molecular and DNA sleuthing, and the writings and art of ancient peoples. In a new afterword, the author discusses exciting recent developments in the understanding of ancient wine, including a new theory of how viniculture came to central and northern Europe.

Patrick E. McGovern is scientific director of the Biomolecular Archaeology Project for Cuisine, Fermented Beverages, and Health at the University of Pennsylvania Museum of Archaeology and Anthropology. He is the author of Uncorking the Past and Ancient Brews and has collaborated with Dogfish Head Brewery to recreate a series of ancient ales.

"No one is better qualified to sift through the widely scattered clues [to the origins of winemaking] than McGovern, a skilled scientific sleuth who wields the most powerful tools of modern chemistry in his search for the roots of ancient wines."—J. Madeleine Nash, Time Magazine

"A rich treasury of lore on viticulture. . . . [W]ill likely remain a standard in every serious wine-lover's library for a long time."—Laurence A. Marschall, Natural History

"Patrick McGovern serves us a magnificent feast of science and history that melds sophisticated chemistry with good, old-fashioned historical sleuthing. His innovative research has revolutionized our knowledge of the origins of one of humanity's greatest pleasures. This is an archaeological and gustatory delight for specialist and general reader alike."—Brian Fagan, author of The Little Ice Age