A literary and cultural history of the intimate space of the eighteenth-century closet—and how it fired the imaginations of Pepys, Sterne, Swift, and so many other writers 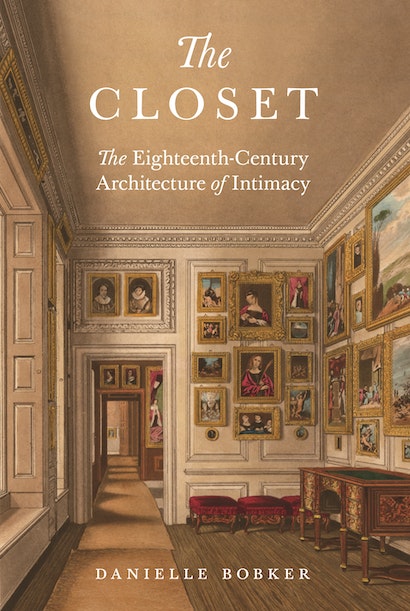 Long before it was a hidden storage space or a metaphor for queer and trans shame, the closet was one of the most charged settings in English architecture. This private room provided seclusion for reading, writing, praying, dressing, and collecting—and for talking in select company. In their closets, kings and duchesses shared secrets with favorites, midwives and apothecaries dispensed remedies, and newly wealthy men and women expanded their social networks. In The Closet, Danielle Bobker presents a literary and cultural history of these sites of extrafamilial intimacy, revealing how, as they proliferated both in buildings and in books, closets also became powerful symbols of the unstable virtual intimacy of the first mass-medium of print.

Focused on the connections between status-conscious—and often awkward—interpersonal dynamics and an increasingly inclusive social and media landscape, The Closet examines dozens of historical and fictional encounters taking place in the various iterations of this room: courtly closets, bathing closets, prayer closets, privies, and the “moving closet” of the coach, among many others. In the process, the book conjures the intimate lives of well-known figures such as Samuel Pepys and Laurence Sterne, as well as less familiar ones such as Miss Hobart, a maid of honor at the Restoration court, and Lady Anne Acheson, Swift’s patroness. Turning finally to queer theory, The Closet discovers uncanny echoes of the eighteenth-century language of the closet in twenty-first-century coming-out narratives.

Featuring more than thirty illustrations, The Closet offers a richly detailed and compelling account of an eighteenth-century setting and symbol of intimacy that continues to resonate today.

Danielle Bobker is associate professor of English at Concordia University in Montreal. 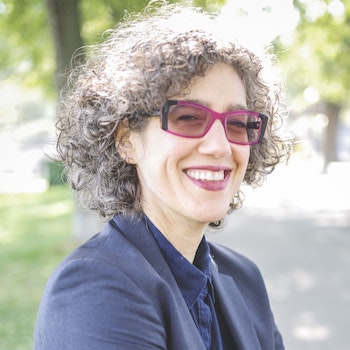 "The Closet is a major accomplishment that promises to be the definitive word on its subject."—Beth Kowaleski Wallace, Eighteenth-Century Studies

"Providing a careful look at 18th-century historical and fictional texts, Bobker expands contemporary and commonplace ideas of the closet, its early use, and how it was initially developed. . . . Recommended."—Choice Reviews

"[This book] is a kind of cabinet of curiosities in itself, a curated collection to delight, educate and intrigue the reader and including in its wide scope both architectural and social history, queer theory and classic English literature."—Sue Nicholosn, The Diary of Samuel Pepys journal

"Danielle Bobker has written an eloquent and hugely documented history of the eighteenth-century closet, giving us new ways to think about the relationship between public and private, the personal and the political. This is the first book I know of that shows how these closets function as spaces, both actual and virtual, in which specific social bonds crystalize into relative degrees of intimacy between people from different social ranks. The Closet is a significant contribution to the literary and cultural study of the long eighteenth century."—Kristina Straub, Carnegie Mellon University

"A pleasure to read, The Closet is original and highly informative, combining a wealth of historical detail, a firm thesis, and a wide-ranging argument. In particular, its focus on material culture as an avenue to understanding social history makes it a fresh contribution to studies of eighteenth-century culture and material culture."—Barbara M. Benedict, Trinity College, Connecticut

"In this original book, the only in-depth examination of the eighteenth-century closet that I know of, Danielle Bobker demonstrates the closet's ubiquity in the period's social discourse, its position between public and private worlds, and its significance for how intimacy was conceptualized in a wide range of literary works. The Closet is a model of how to write about the eighteenth century for twenty-first-century readers."—Emrys D. Jones, King's College, London