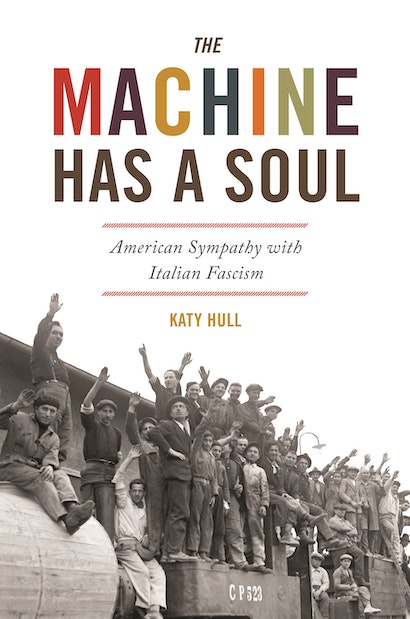 In the interwar years, the United States grappled with economic volatility, and Americans expressed anxieties about a decline in moral values, the erosion of families and communities, and the decay of democracy. These issues prompted a profound ambivalence toward modernity, leading some individuals to turn to Italian fascism as a possible solution for the problems facing the country. The Machine Has a Soul delves into why Americans of all stripes sympathized with Italian fascism, and shows that fascism’s appeal rested in the image of Mussolini’s regime as “the machine which will run and has a soul”—a seemingly efficient and technologically advanced system that upheld tradition, religion, and family.

Katy Hull focuses on four prominent American sympathizers: Richard Washburn Child, a conservative diplomat and Republican operative; Anne O’Hare McCormick, a distinguished New York Times journalist; Generoso Pope, an Italian-American publisher and Democratic political broker; and Herbert Wallace Schneider, a Columbia University professor of moral philosophy. In fascism’s violent squads they saw youthful glamour and impeccable manners, in the megalomaniacal Mussolini they perceived someone both current and old-fashioned, and in the corporate state they witnessed a politics that could revive addled minds. They argued that with the right course of action, the United States could use fascism to take the best from modernity while withstanding its harmful effects.

Investigating the motivations of American fascist sympathizers, The Machine Has a Soul offers provocative lessons about authoritarianism’s appeal during times of intense cultural, social, and economic strain.

Katy Hull is lecturer in American studies at the University of Amsterdam. 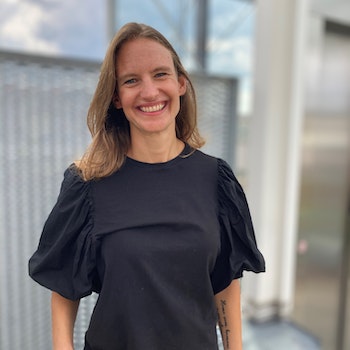 "Briskly written and meticulously researched, The Machine Has a Soul makes an important contribution to American intellectual history during the interwar period, and to the study of relations between Italy and the United States."—John L. Harper, author of The Cold War

"In this excellent book, Hull, an astute reader of texts and an outstanding writer, has consulted an enormous array of primary sources. Her first-rate work reveals much about American culture and US attitudes toward fascism."—Bruce Kuklick, author of A Political History of the USA

"Combining profound scholarship with an accessible and appealing style, this book is a pleasure to read, despite its forbidding subject. Hull shows how fascist sympathies enabled her four protagonists to get ahead in their careers in the United States in the 1930s, and the excuses they made for Mussolini's excesses, before eventually recognizing his abnegation of American values and interests. A finely observed, forthright analysis of the fallacies of appeasement in the United States."—Michael Leigh, Johns Hopkins University