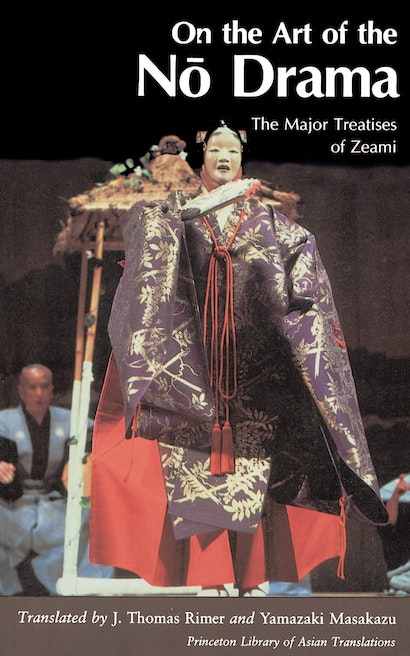 This annotated translation is the first systematic rendering into any Western language of the nine major treatises on the art of the Japanese No theater by Zeami Motokivo (1363-1443). Zeami, who transformed the No from a country entertainment into a vehicle for profound theatrical and philosophical experience, was a brilliant actor himself, and his treatises touch on every aspect of the theater of his time. His theories, mixing philosophical and practical insights, often seem strikingly contemporary.


Since their discovery early in this century. these secret treatises have been considered among the most valuable and representative documents in the history of Japanese aesthetics. They discuss subjects from the art of the playwright to the reciprocal nature of the relationship between performer and audience.

"Zeami's treatises on the art of No rank among the finest of all writings on the theatre. Though speciticatly devoted to the drarna of a particular place and time—Japan in the early fifteenth century—they contribute to an understanding of the dramatic arts of the world. The texts make absorbing reading, but they are difficult in the original, even for specialists. We arc fortunate that two authorities on the Japanese theatre, a Japanese and an American, have combined forces to translate and present Zeami's most significant works"—Donald Keene, Columbia University