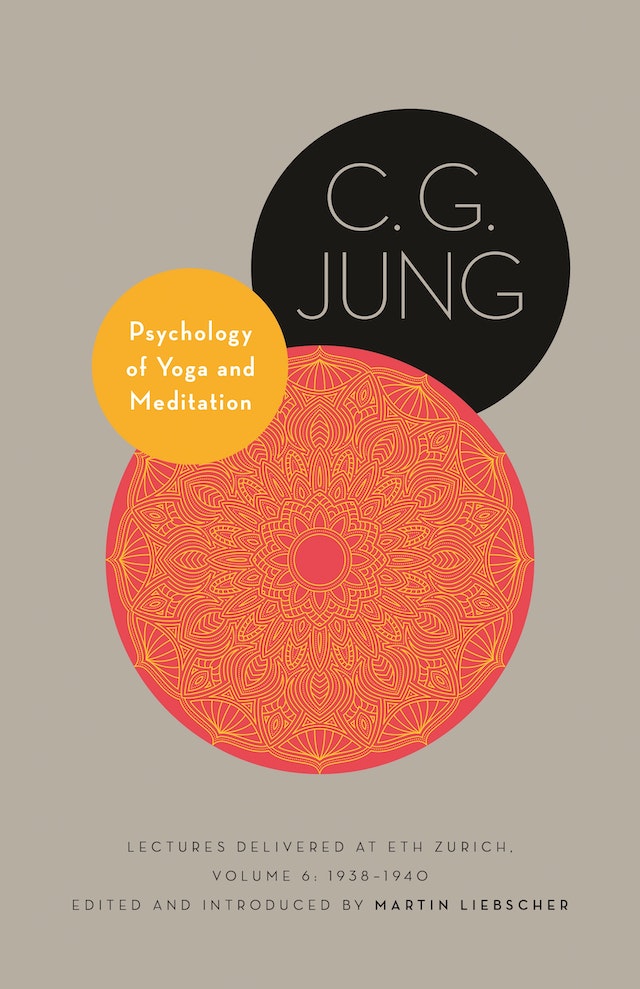 Martin Liebscher is principal research fellow at the School of European Languages, Culture, and Society at University College London. His books include Analytical Psychology in Exile: The Correspondence of C. G. Jung and Erich Neumann (Princeton) and Thinking the Unconscious: Nineteenth-Century German Thought.