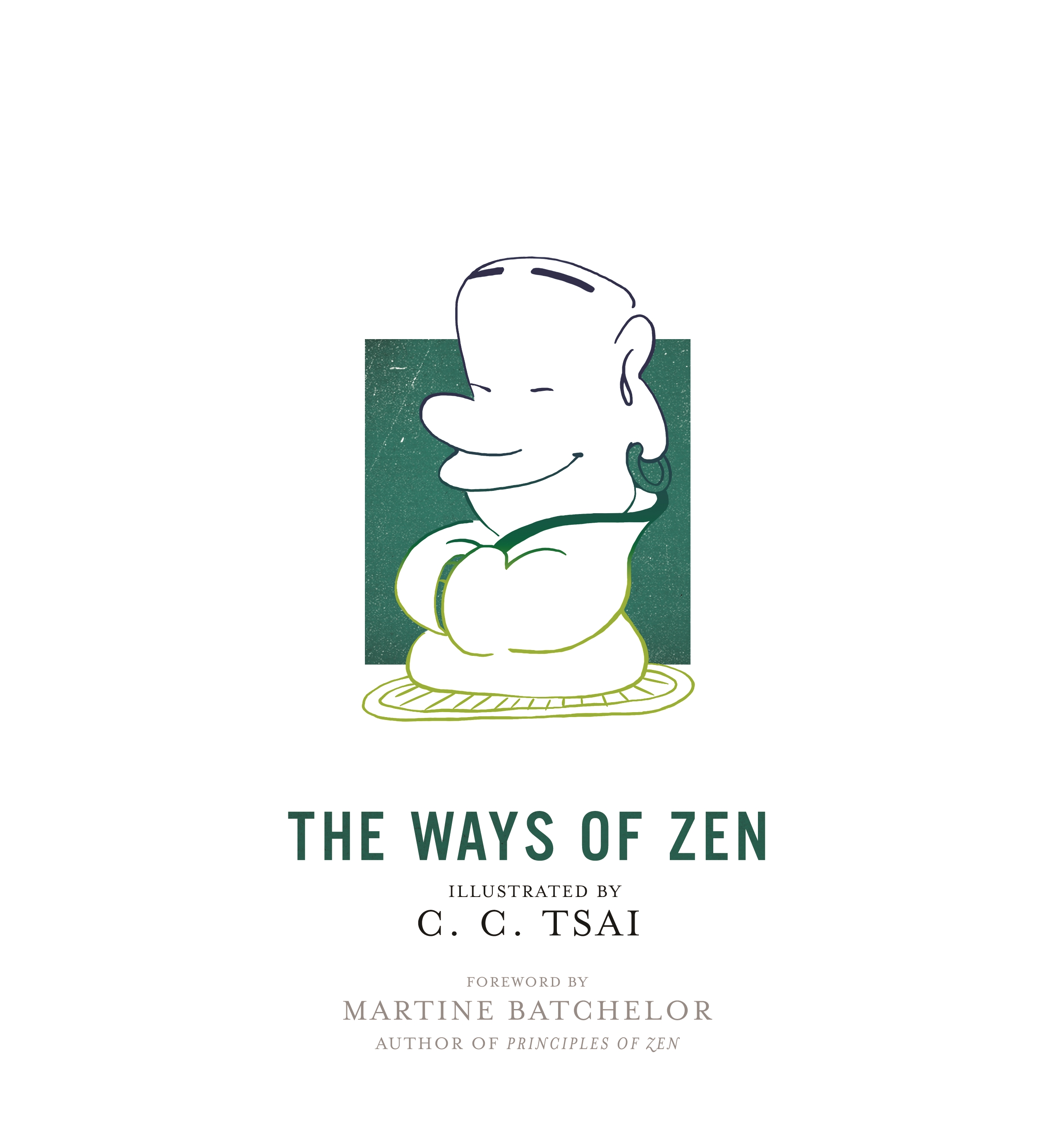 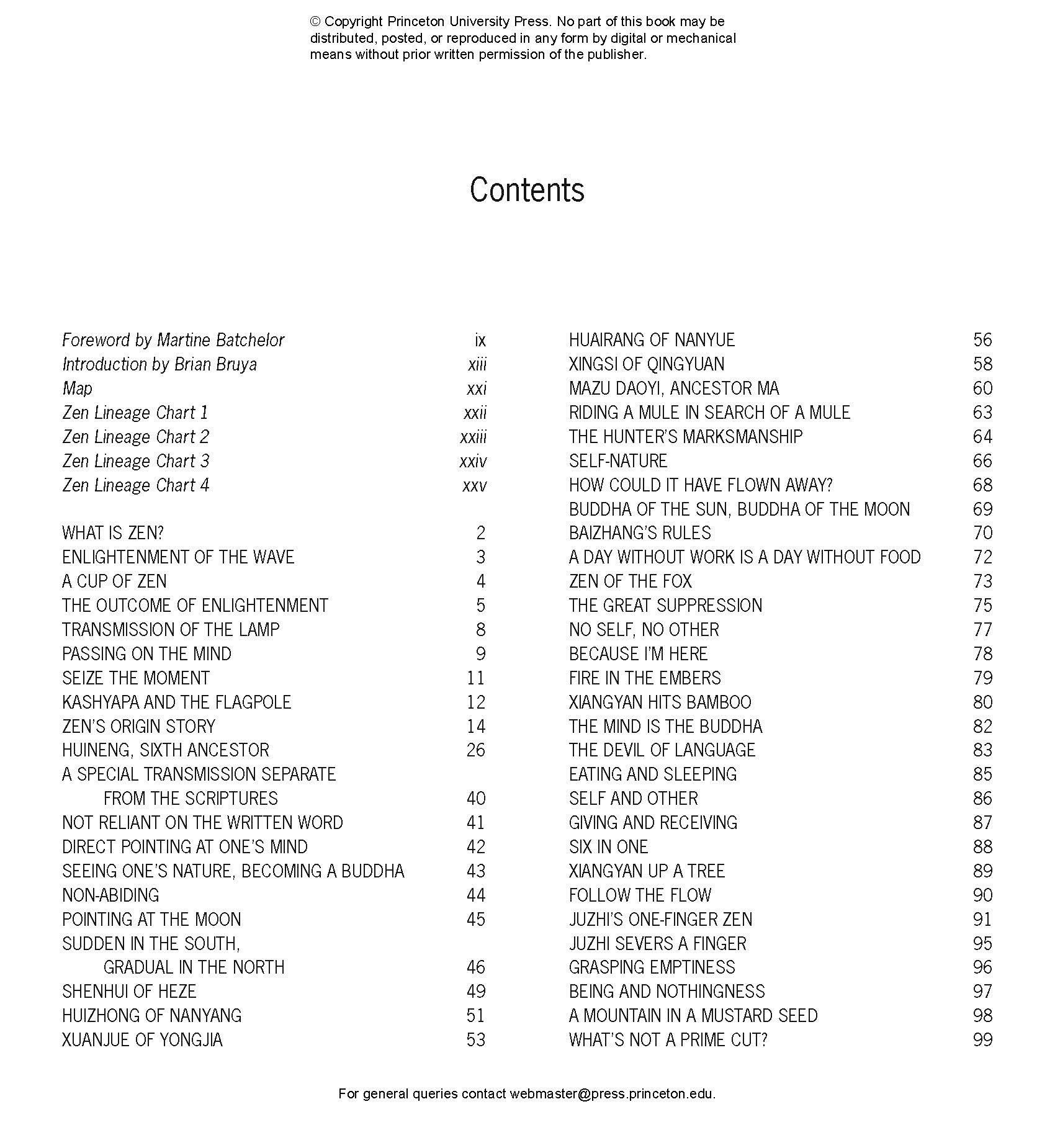 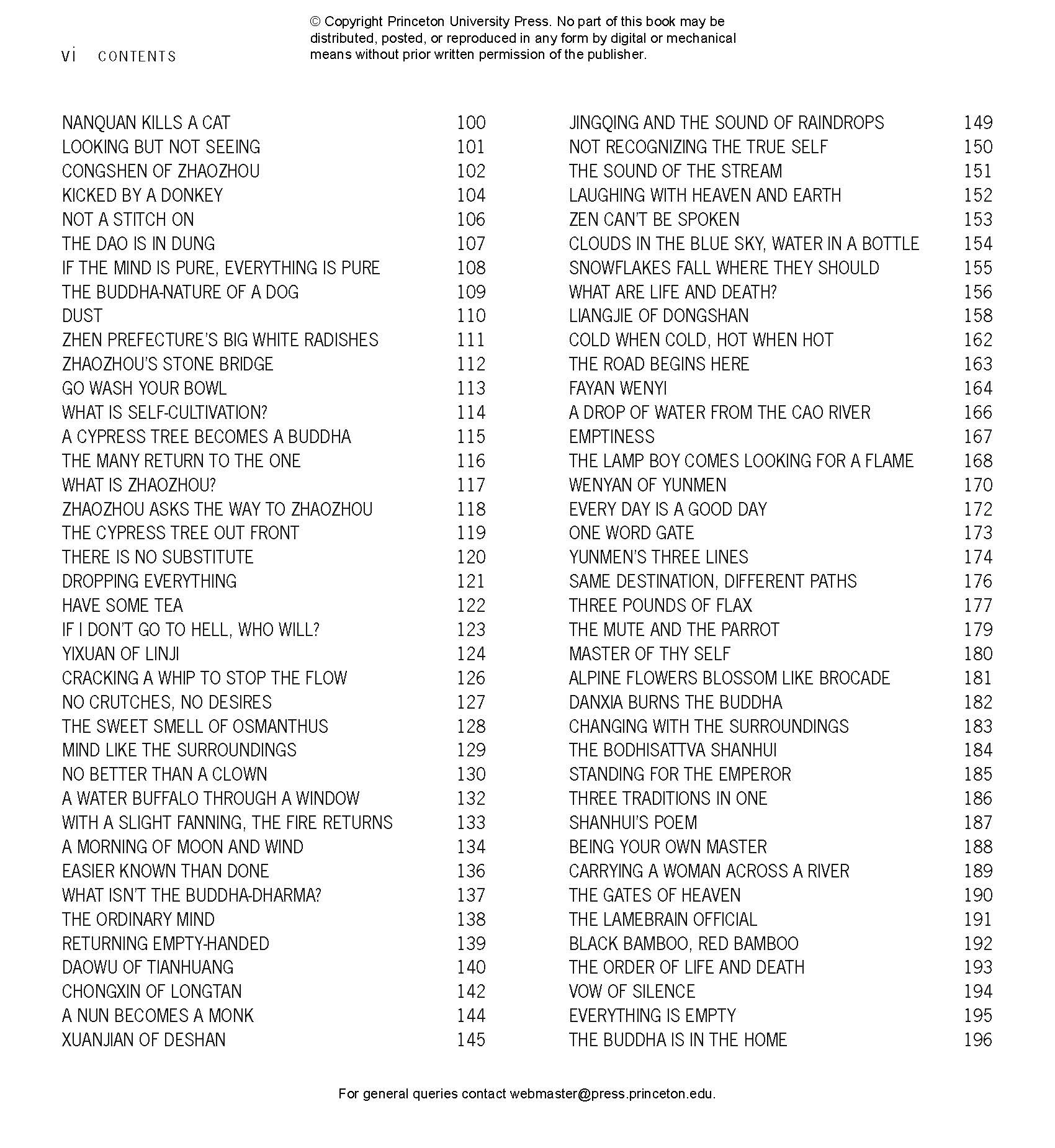 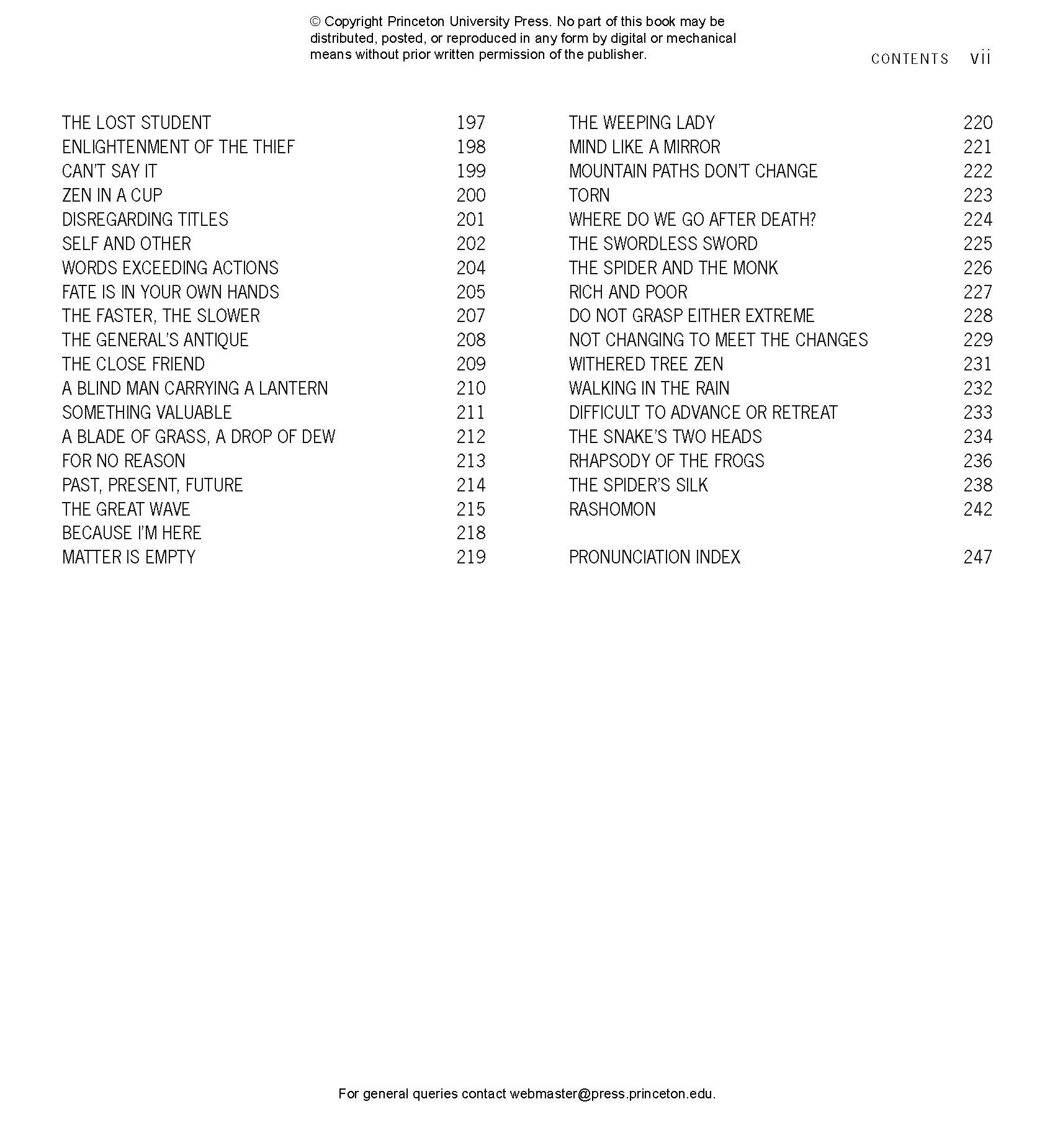 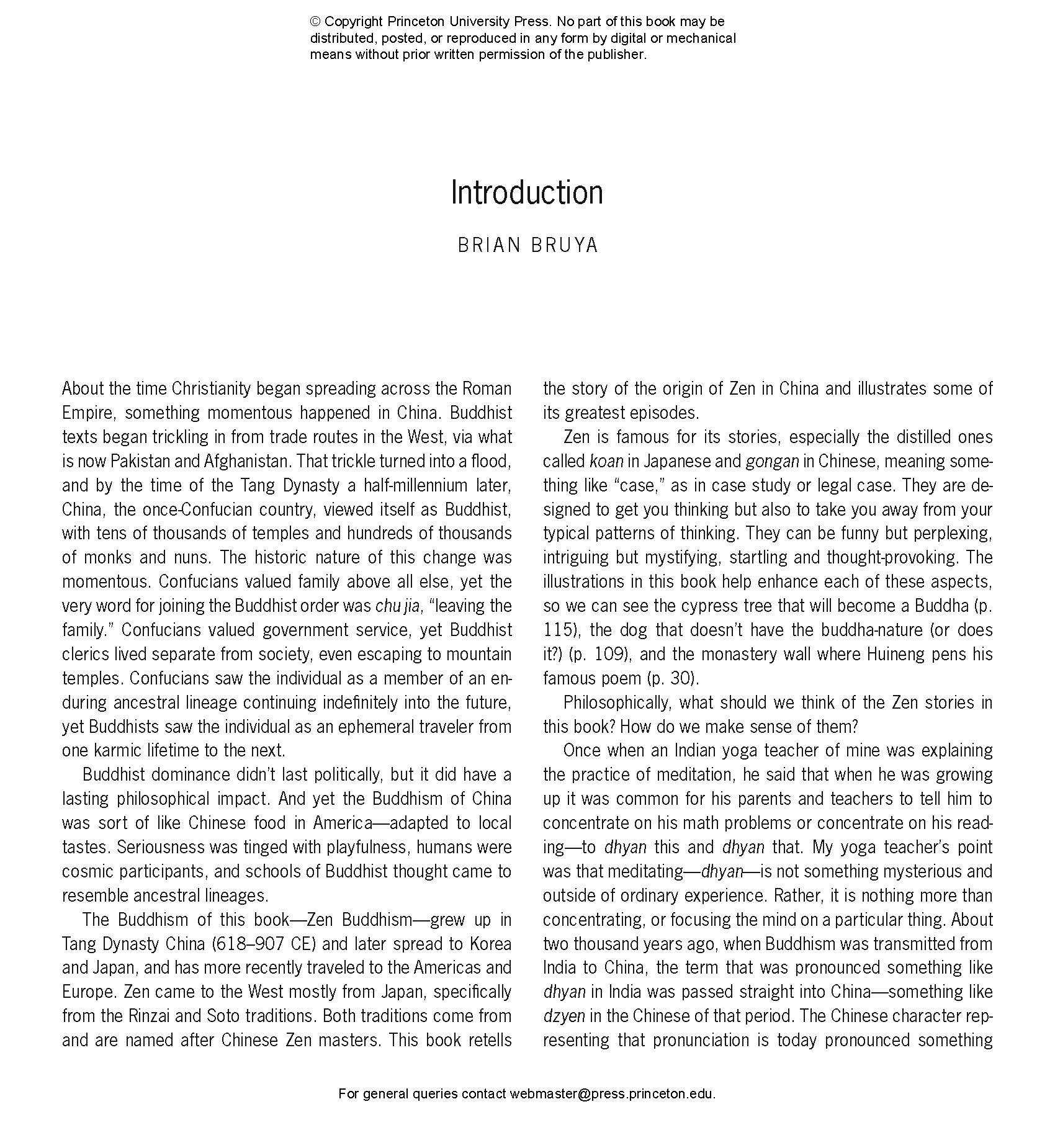 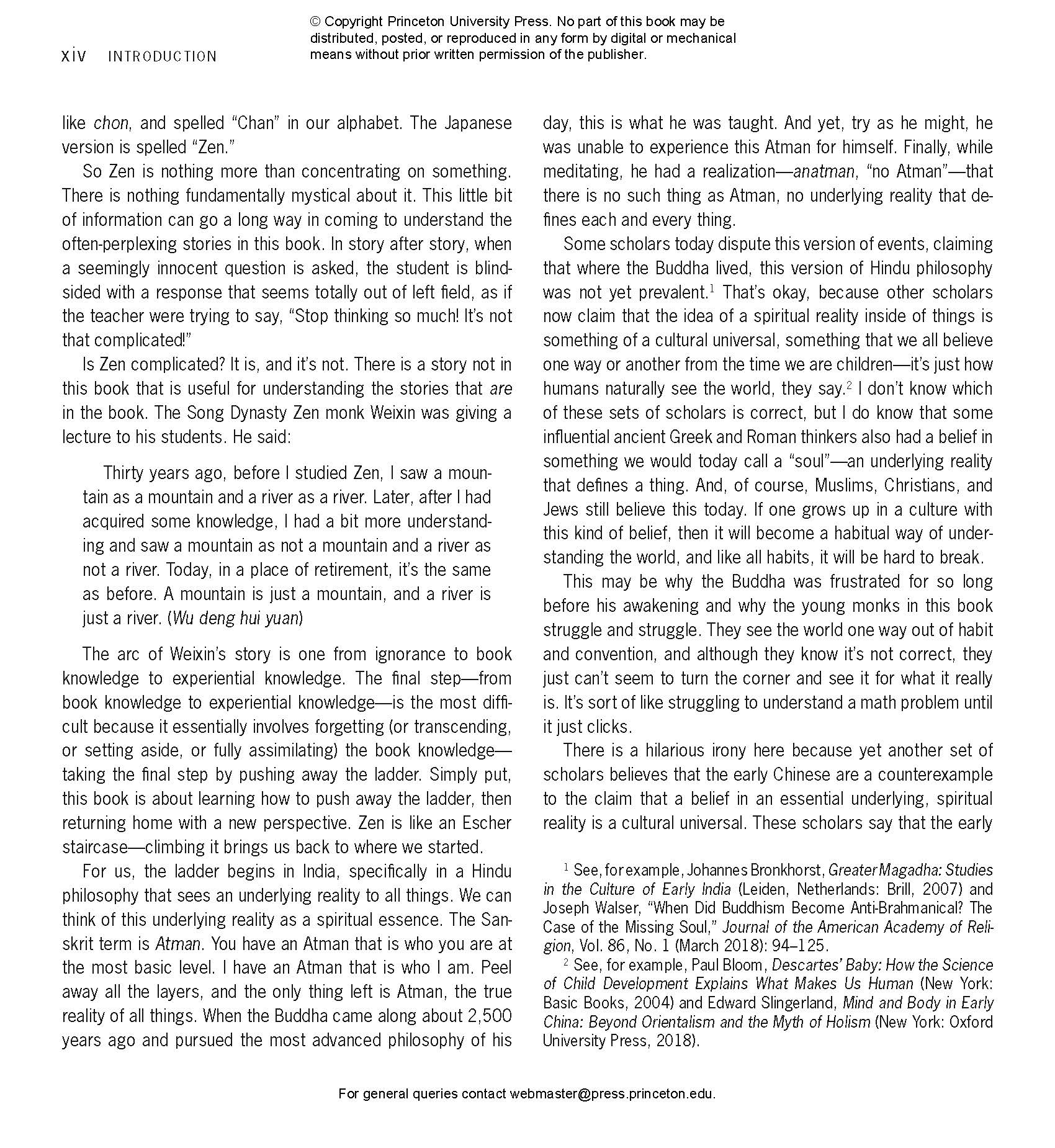 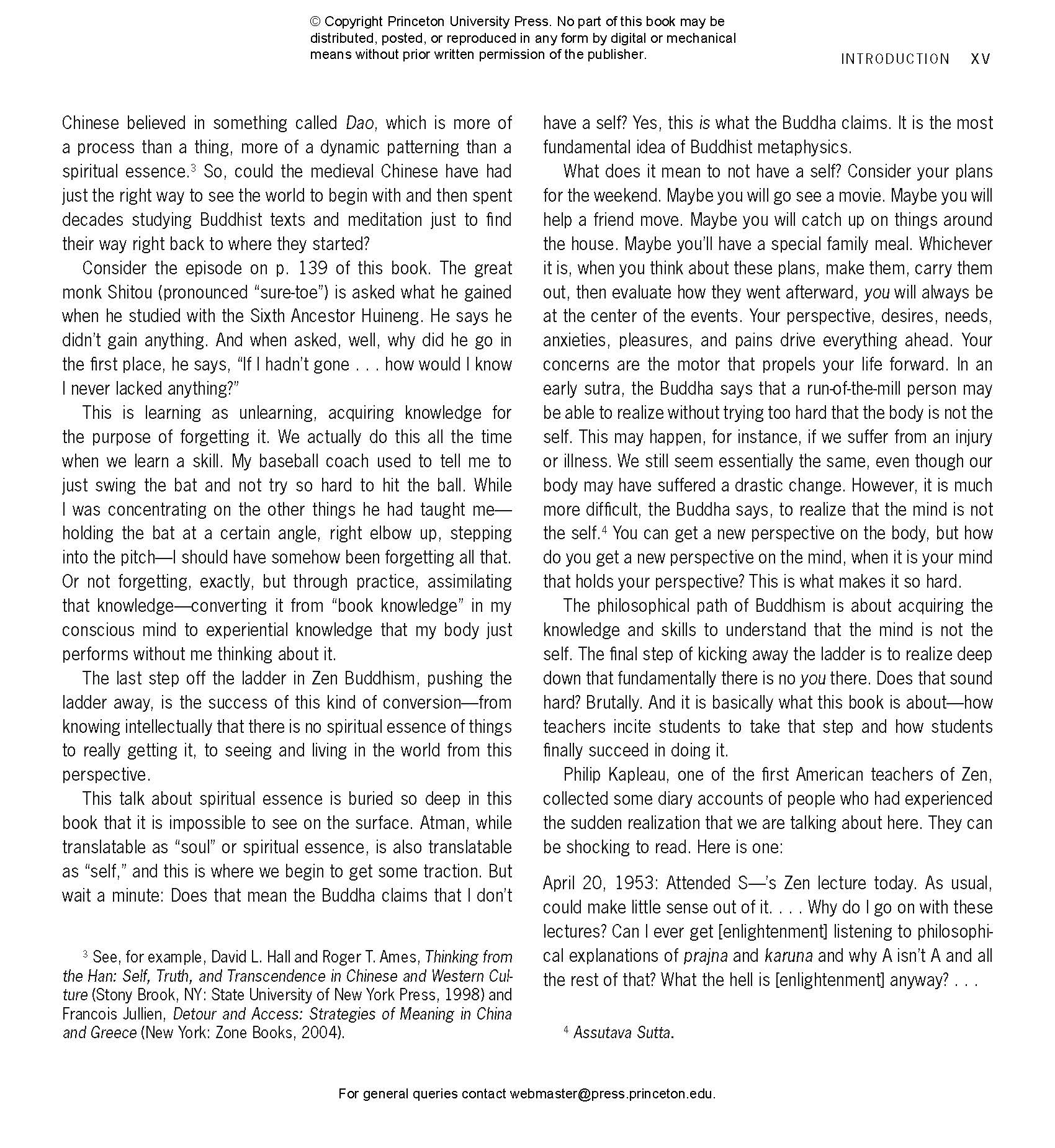 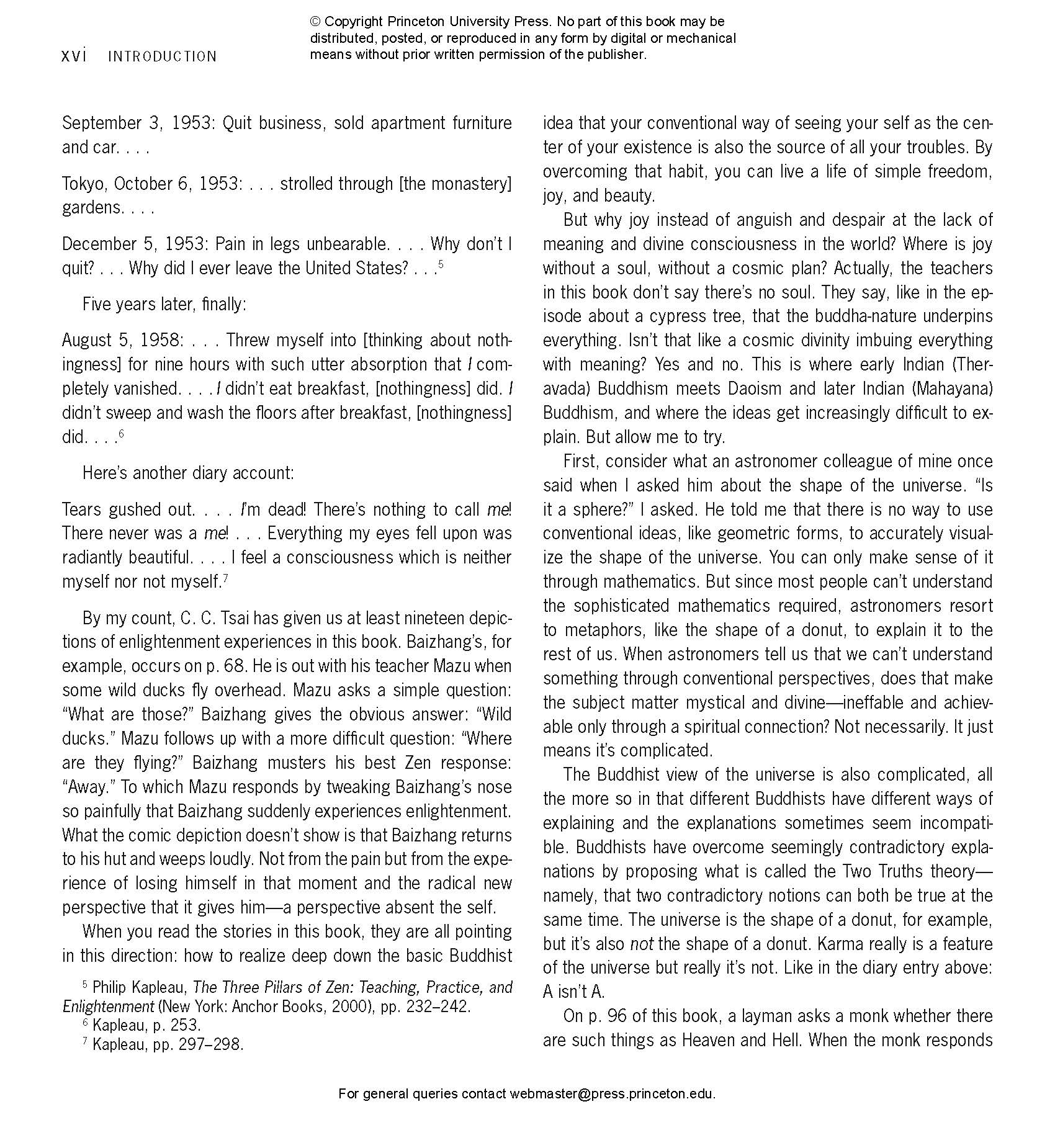 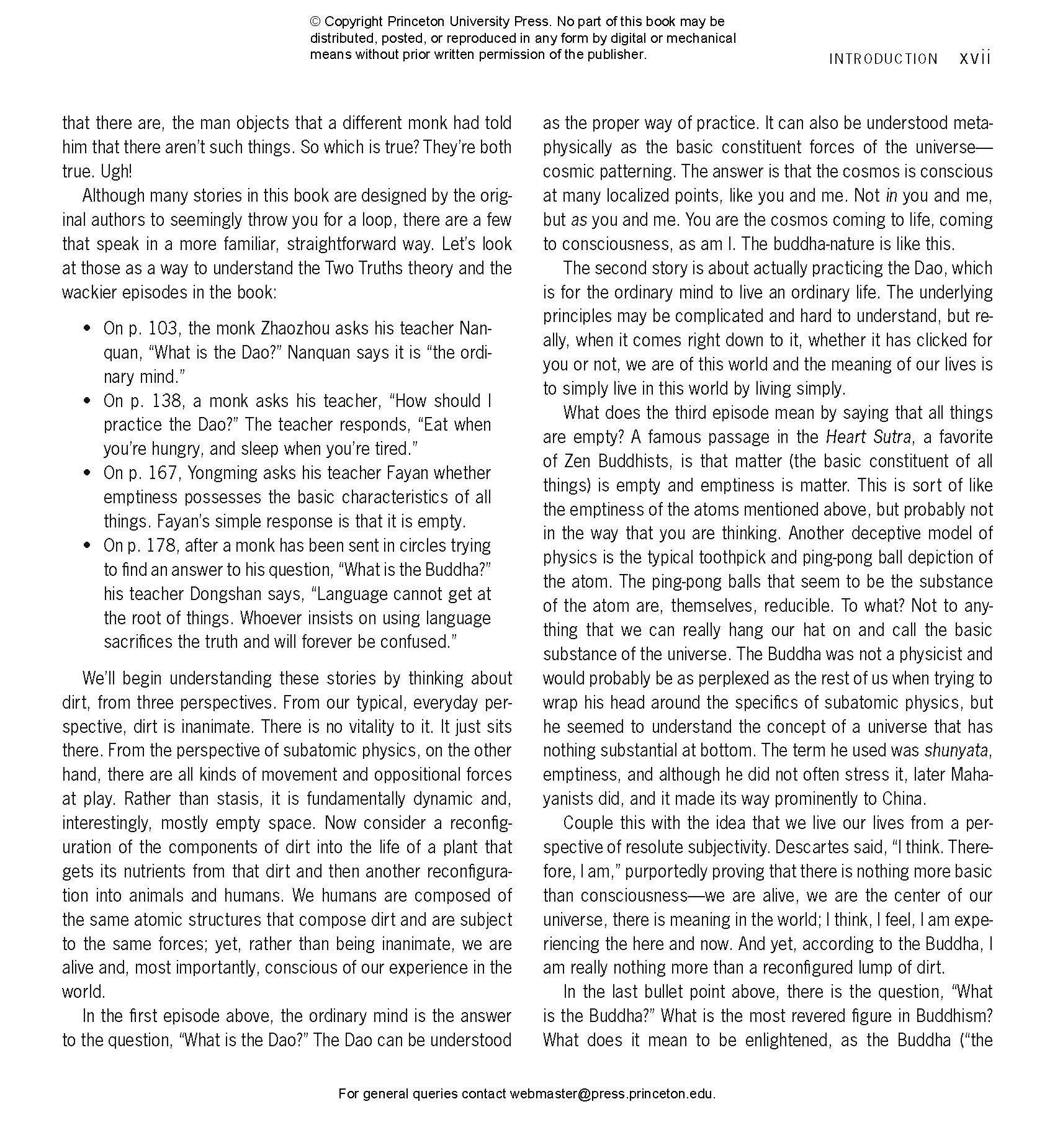 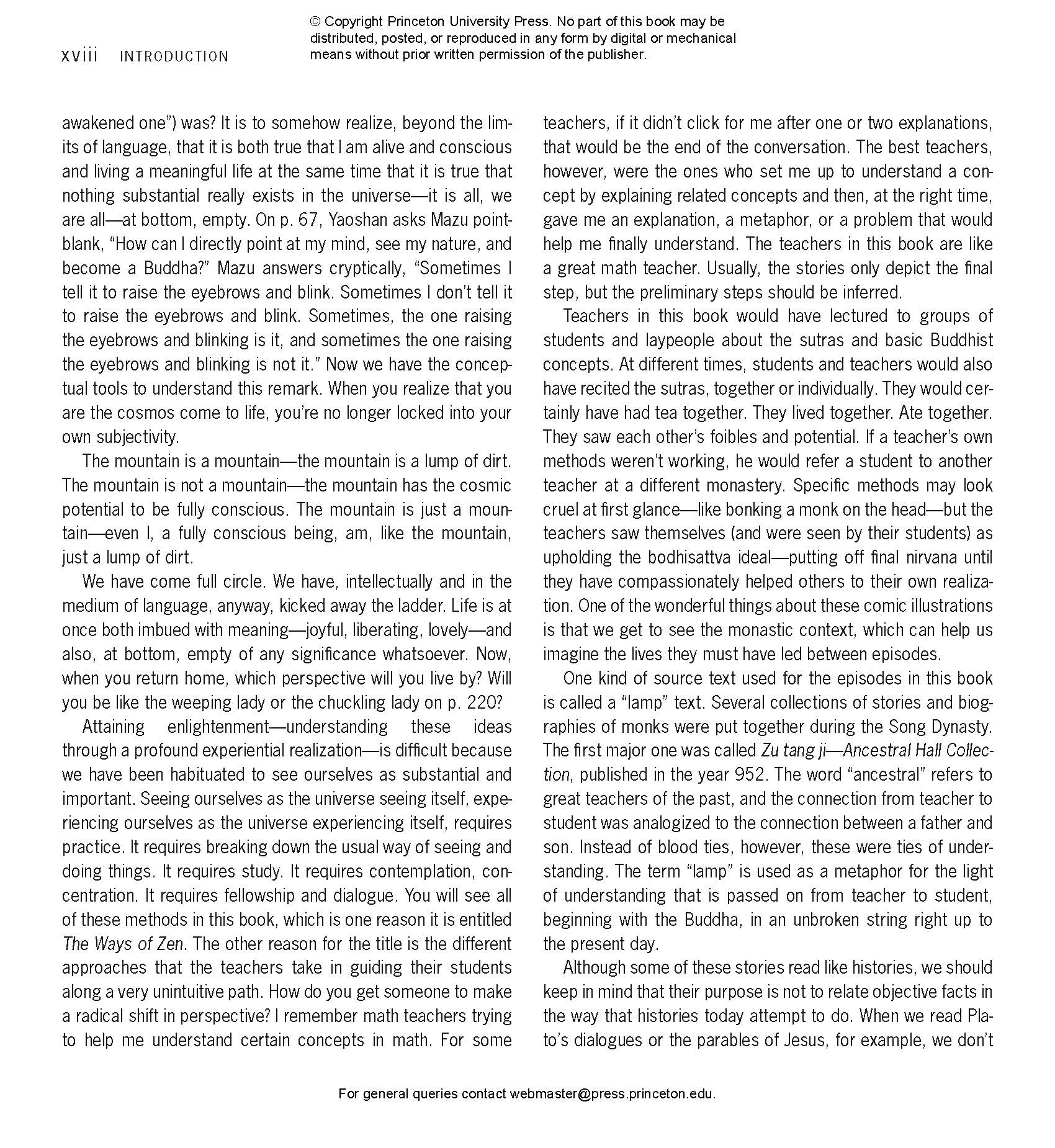 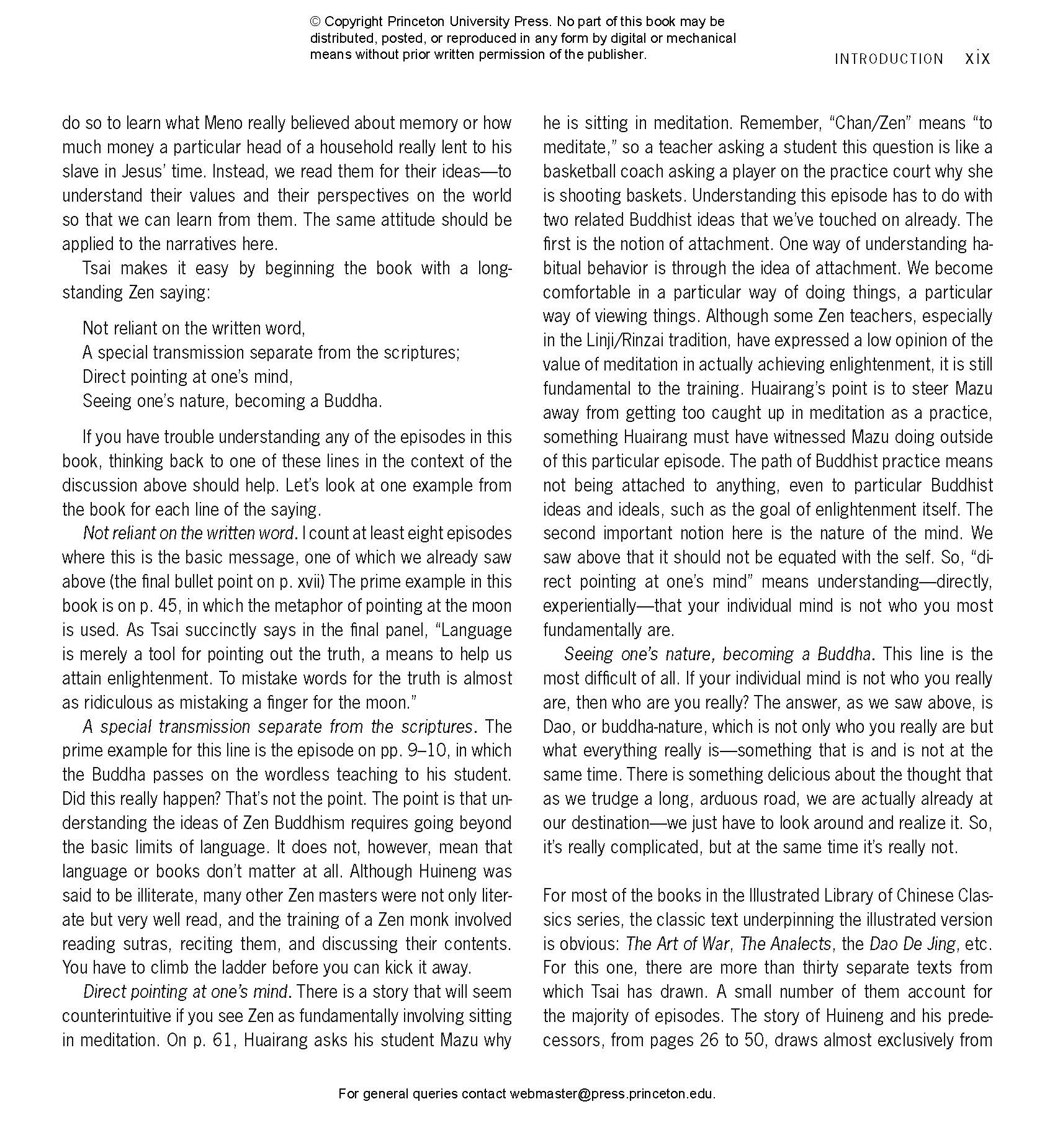 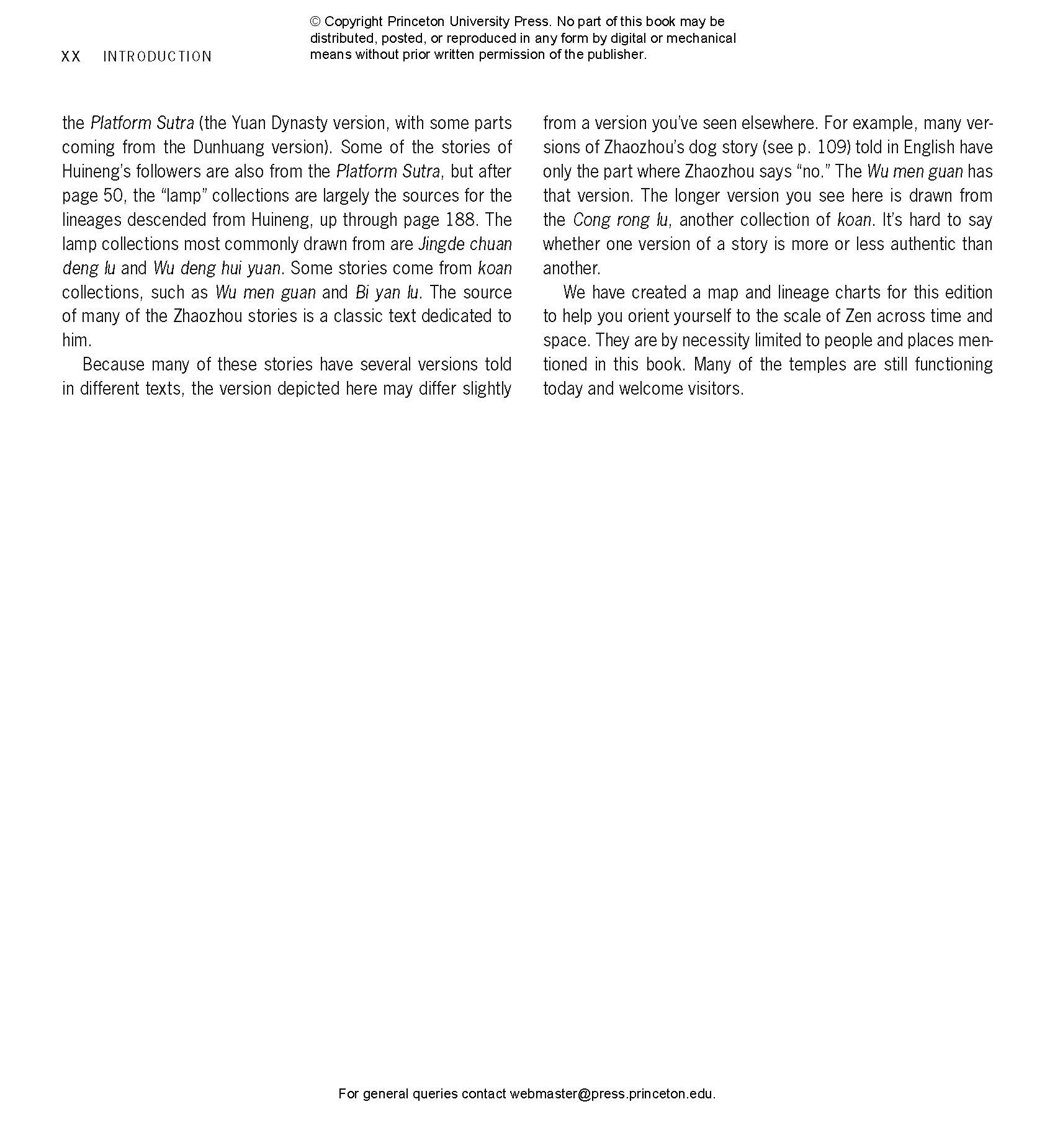 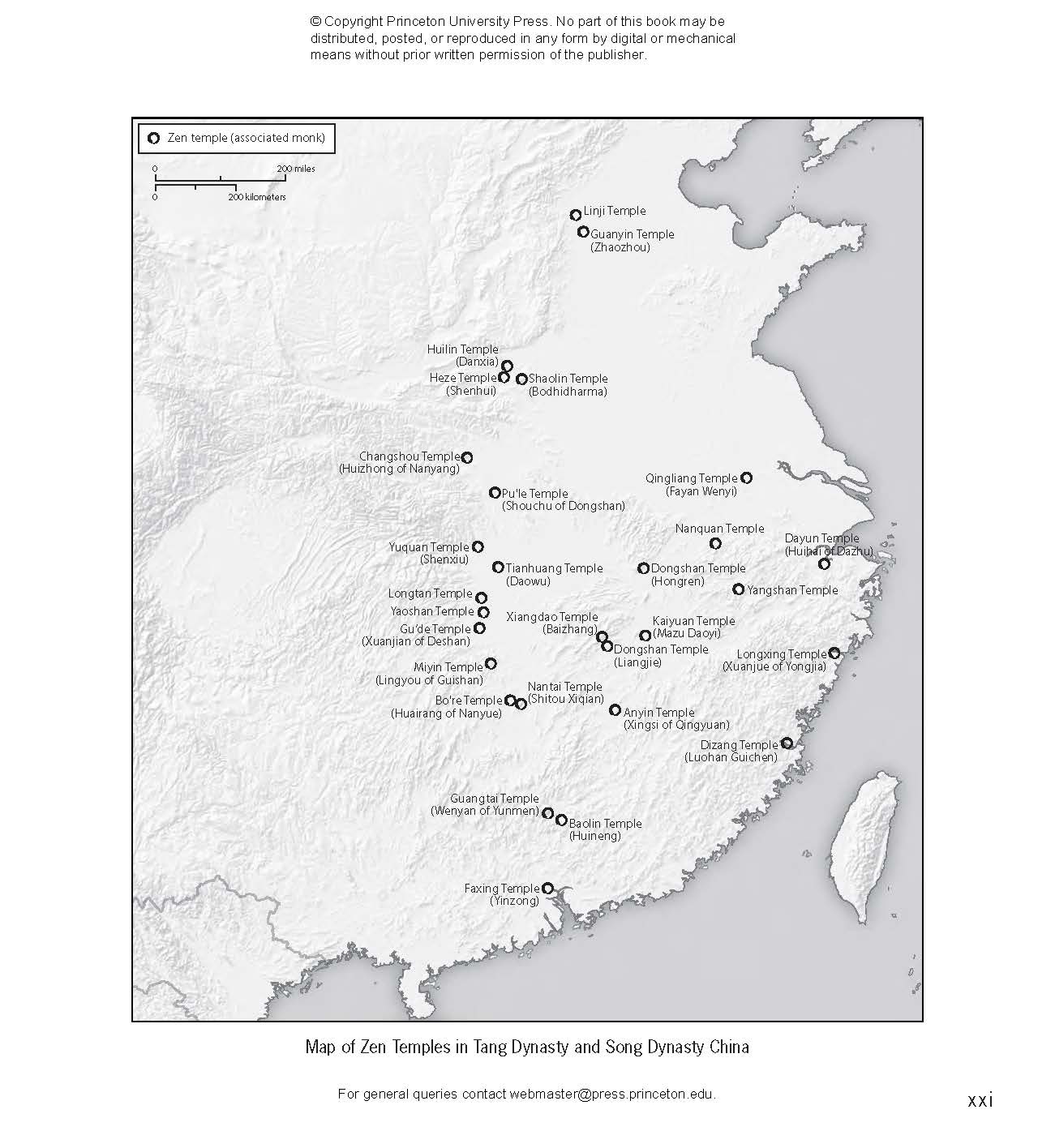 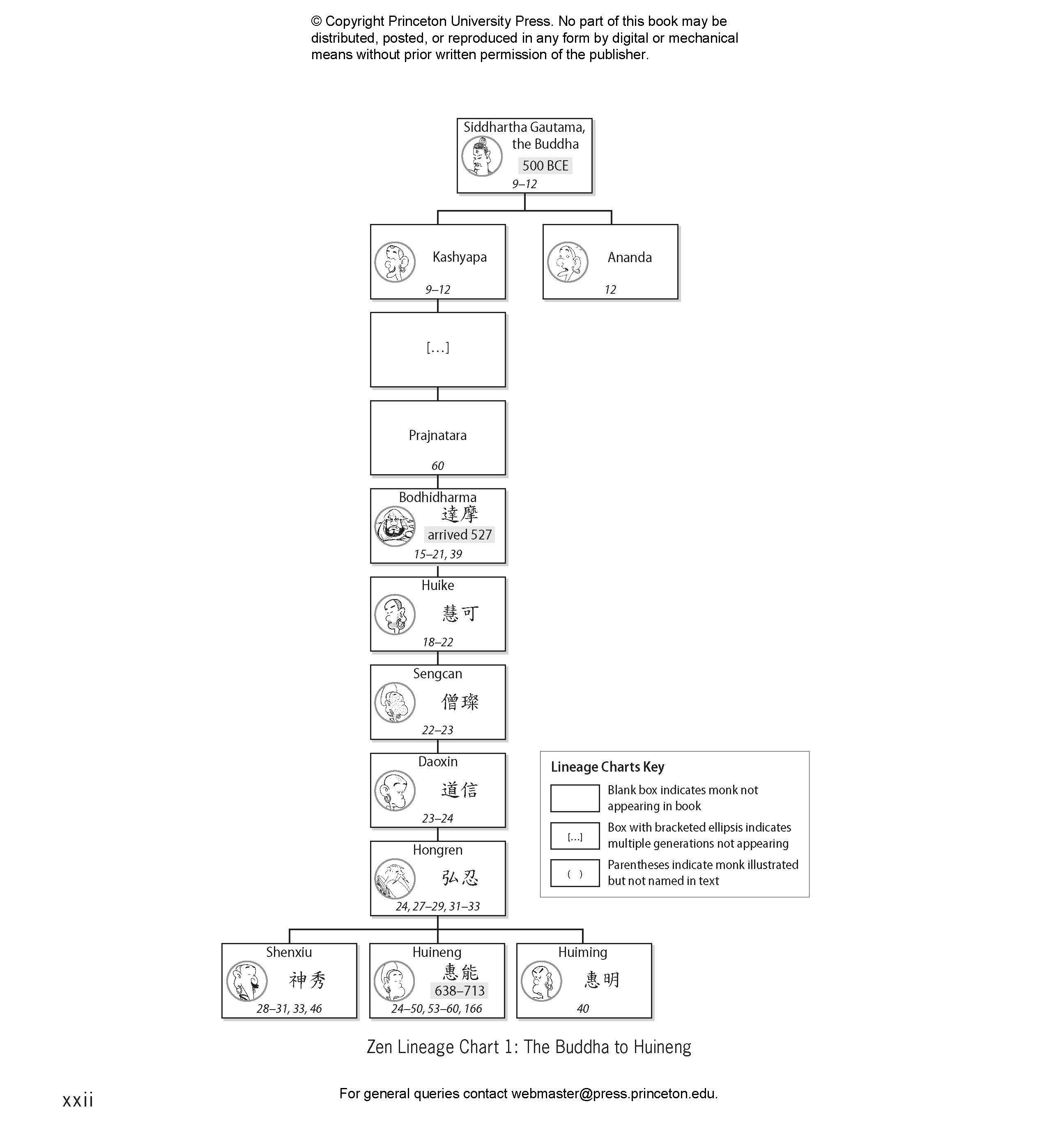 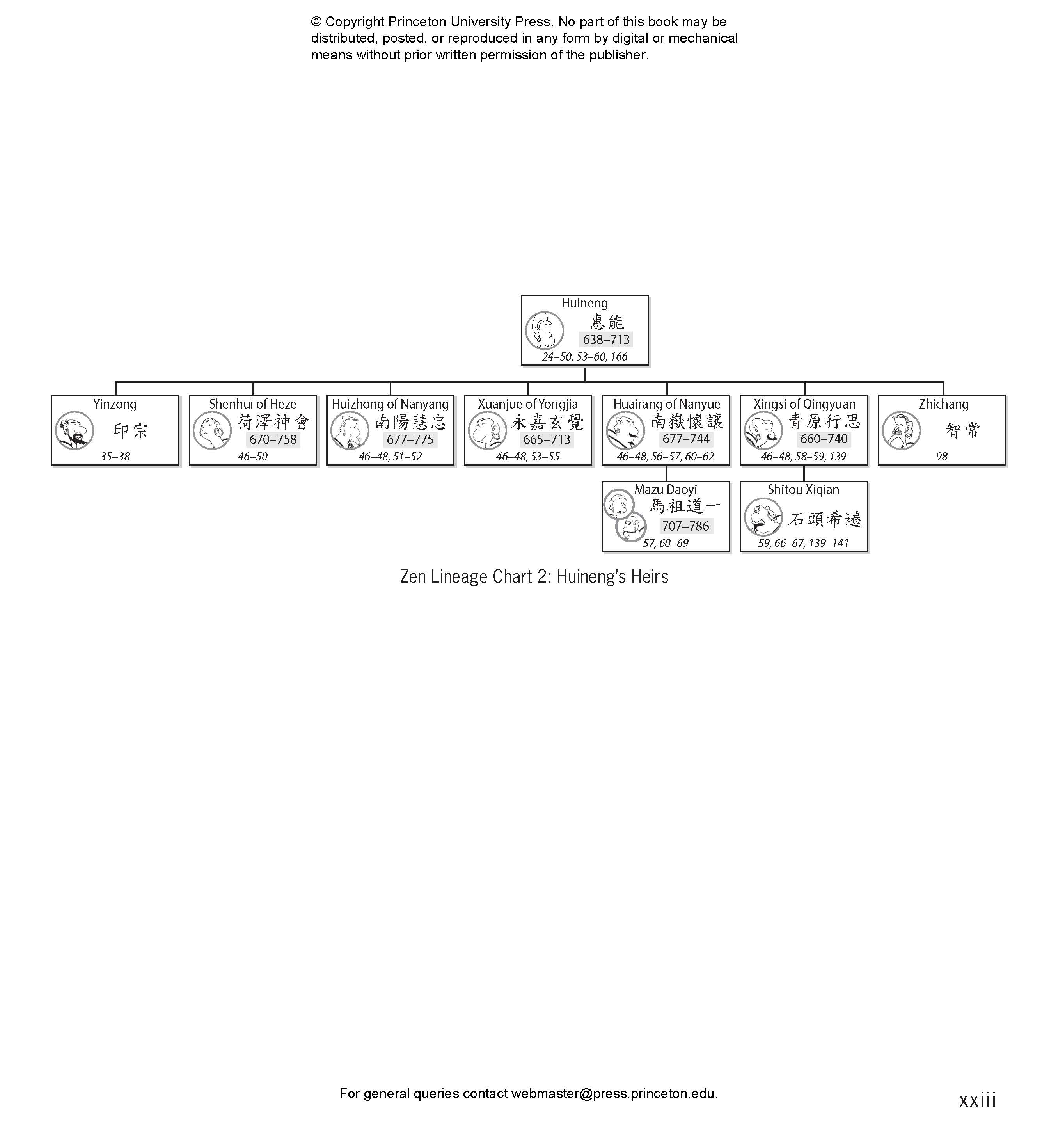 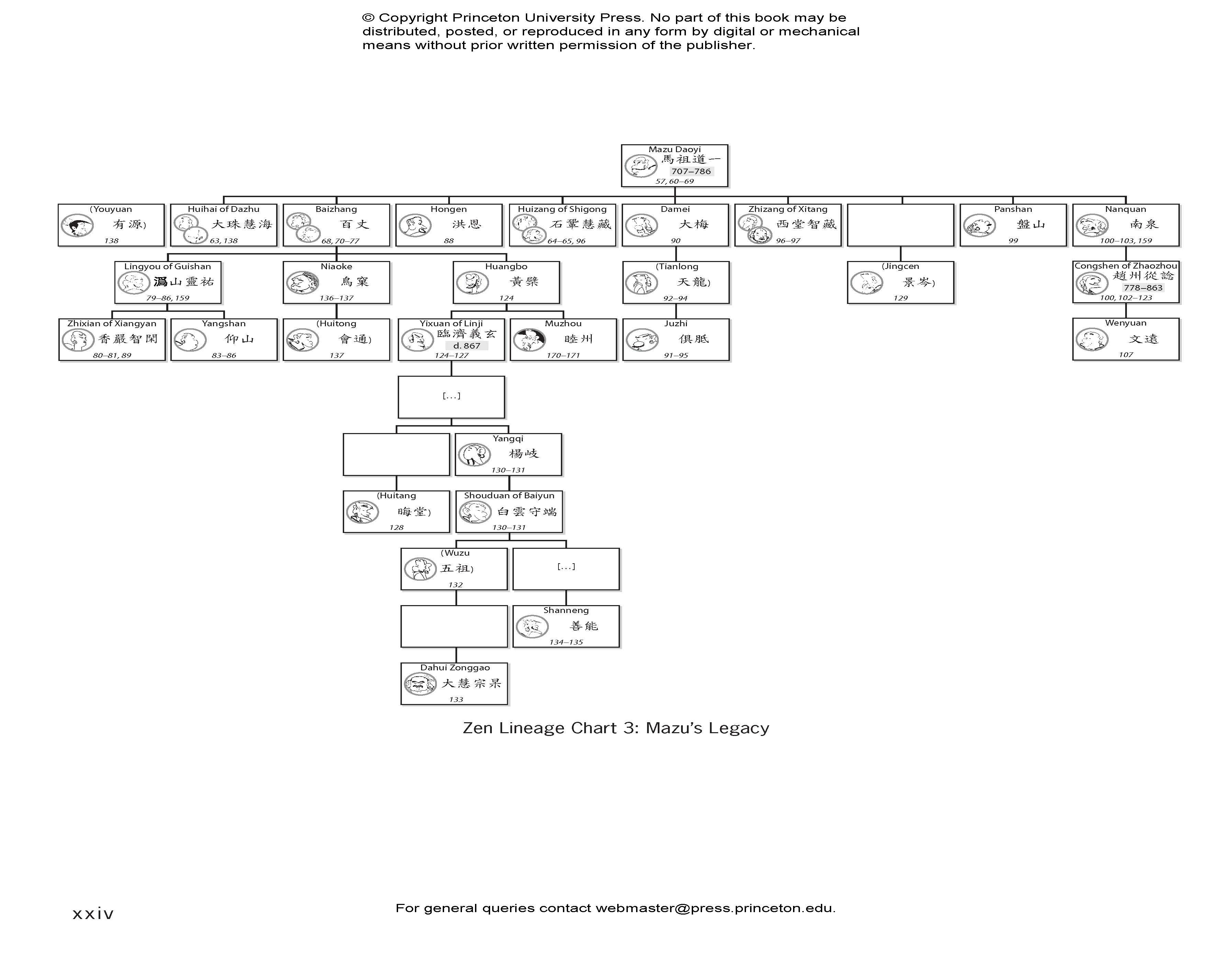 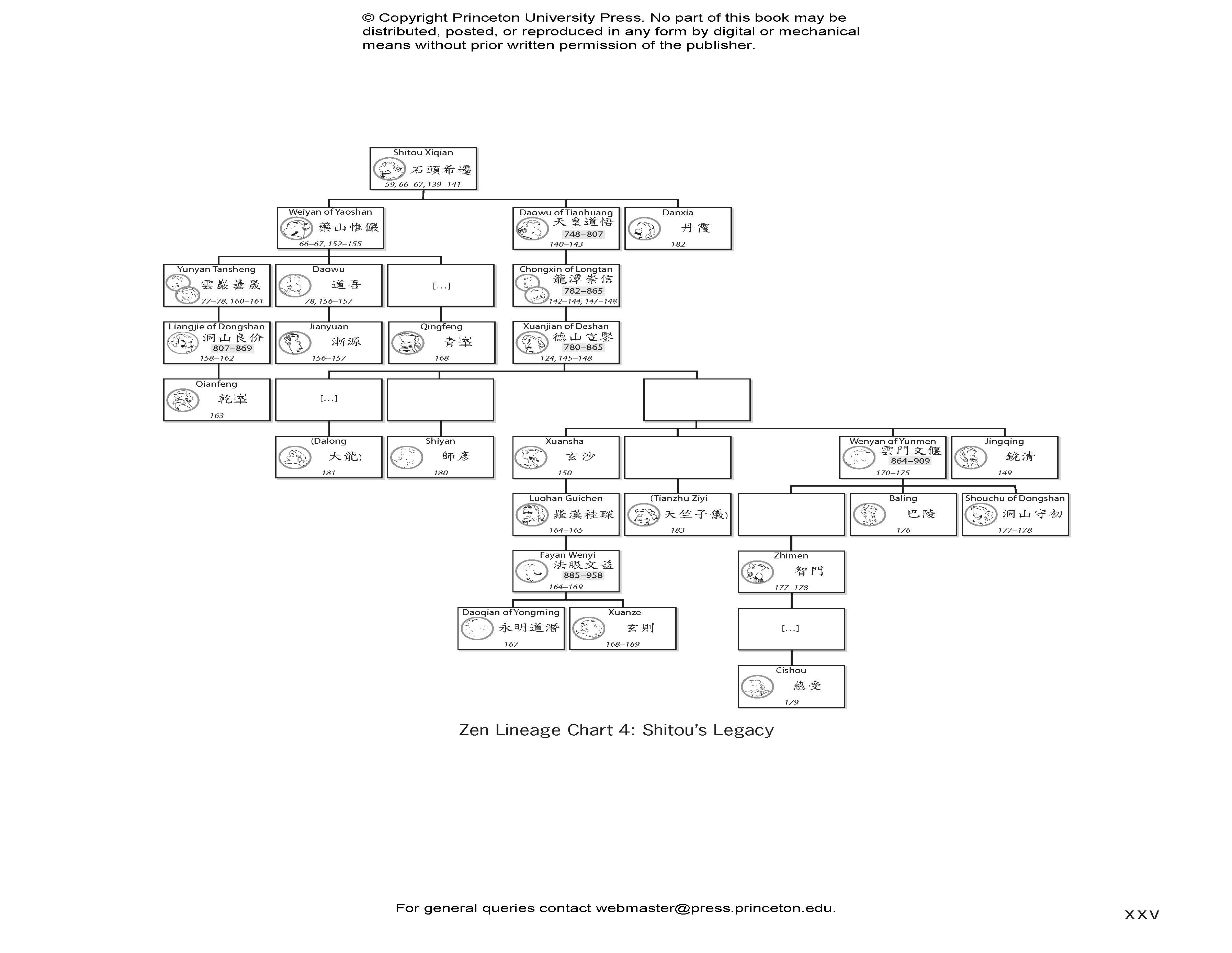 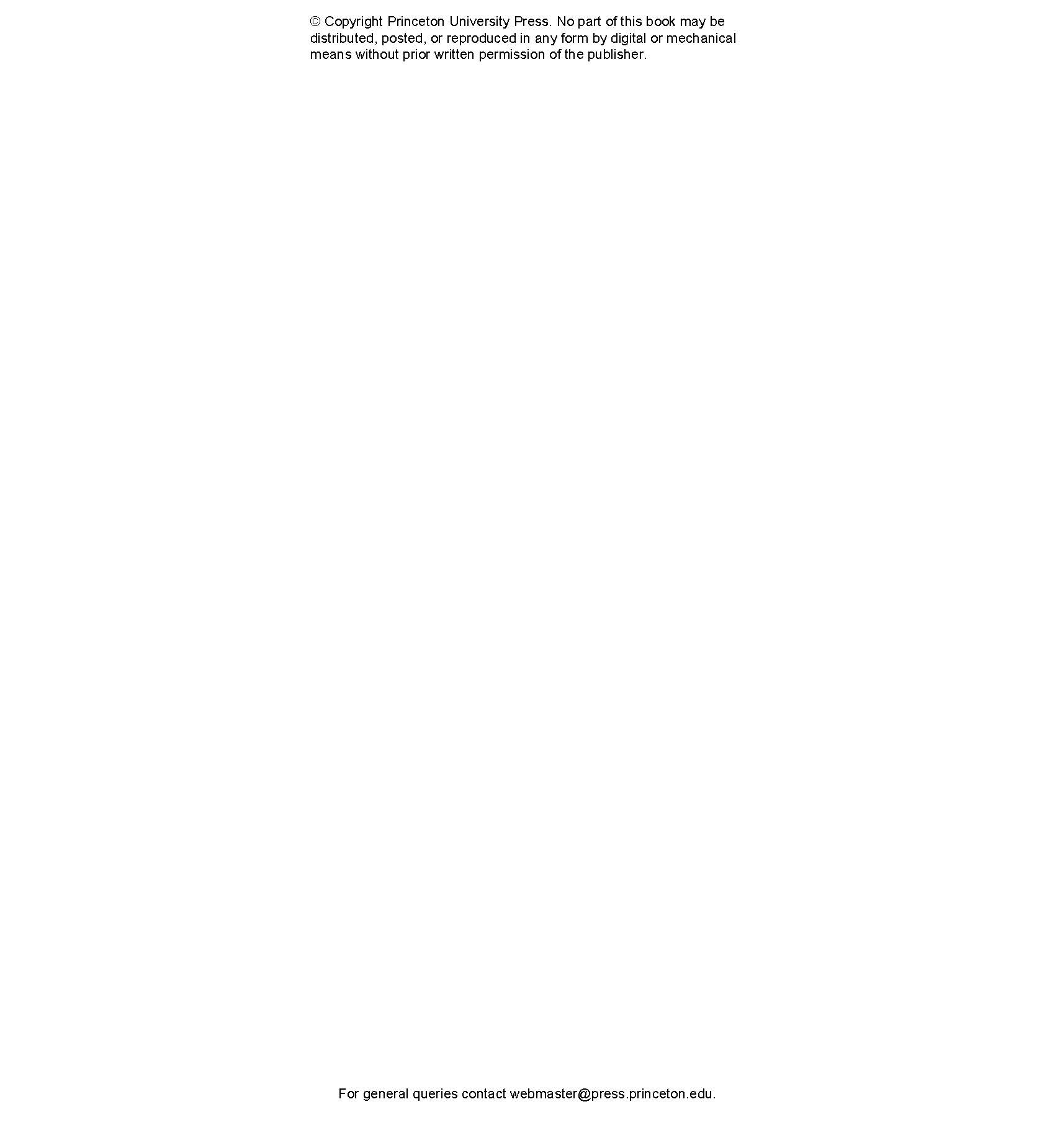 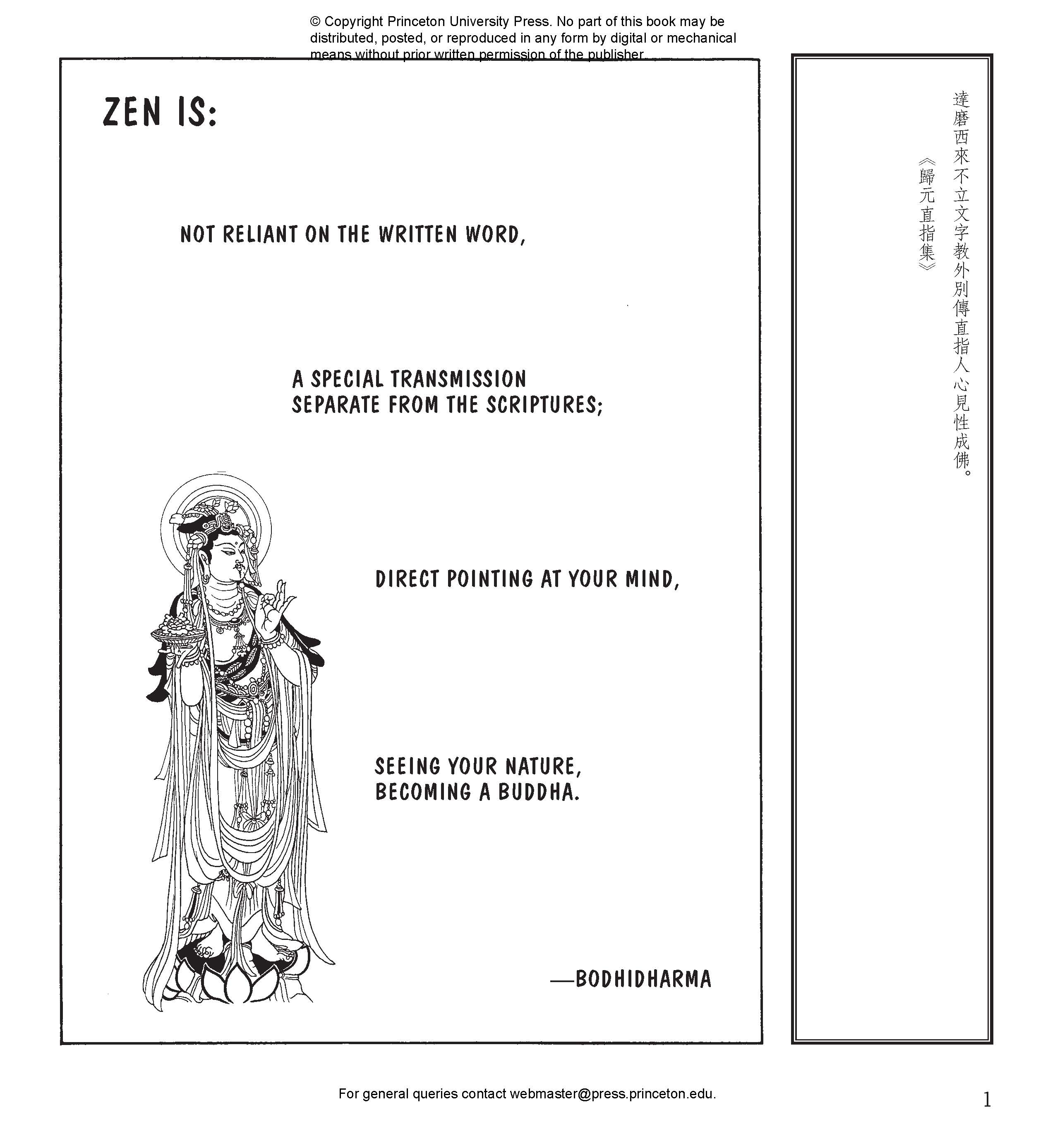 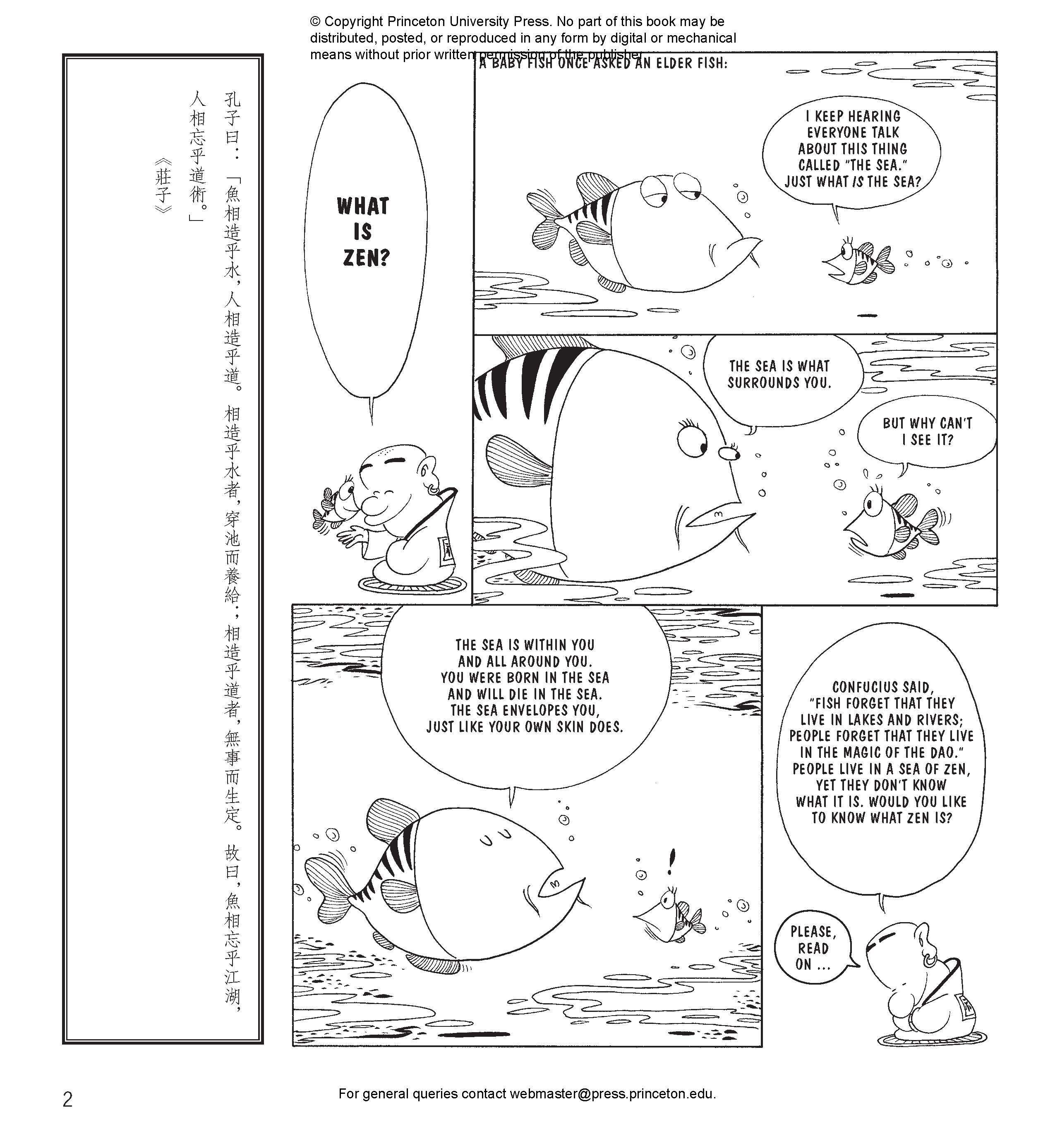 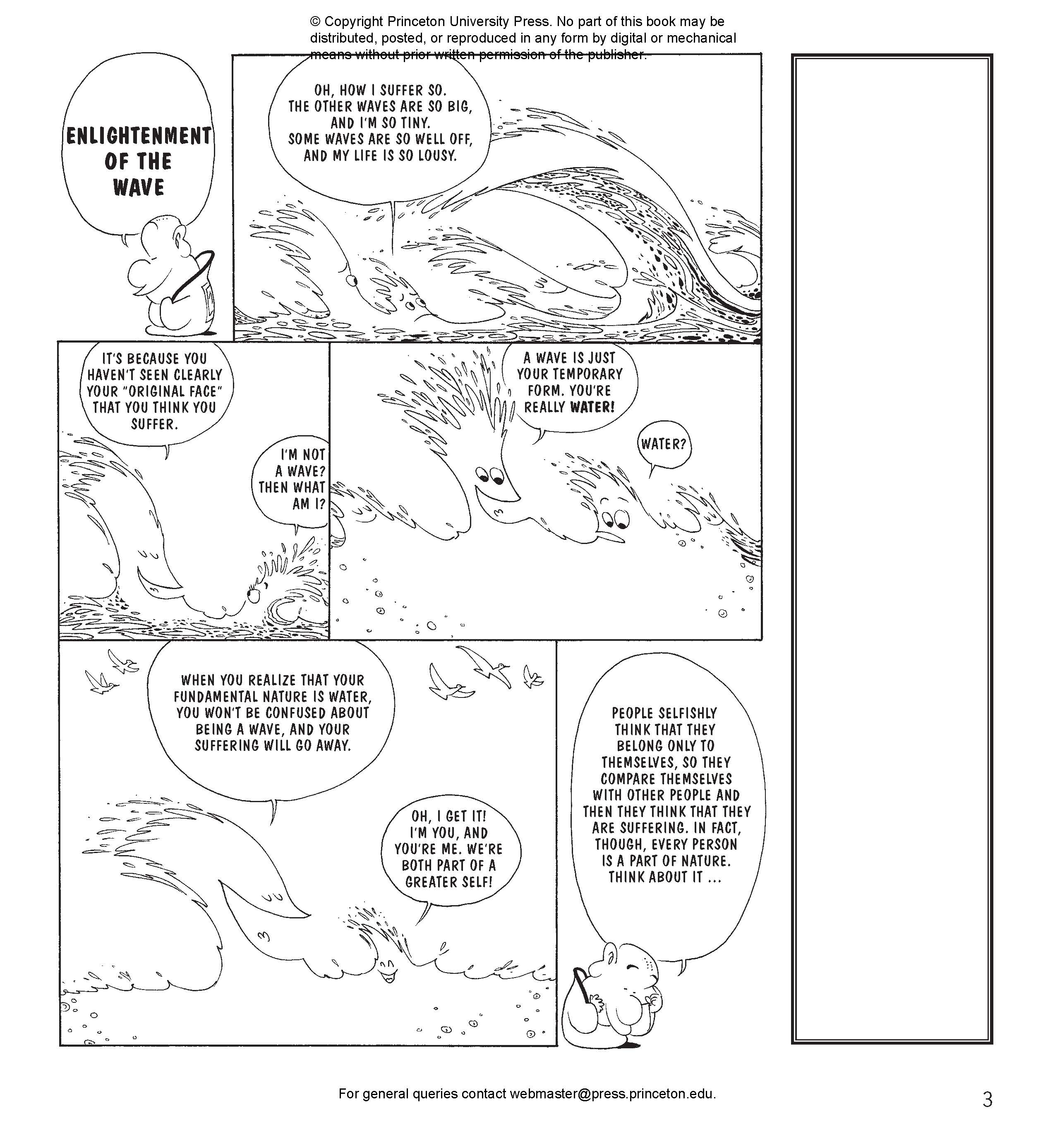 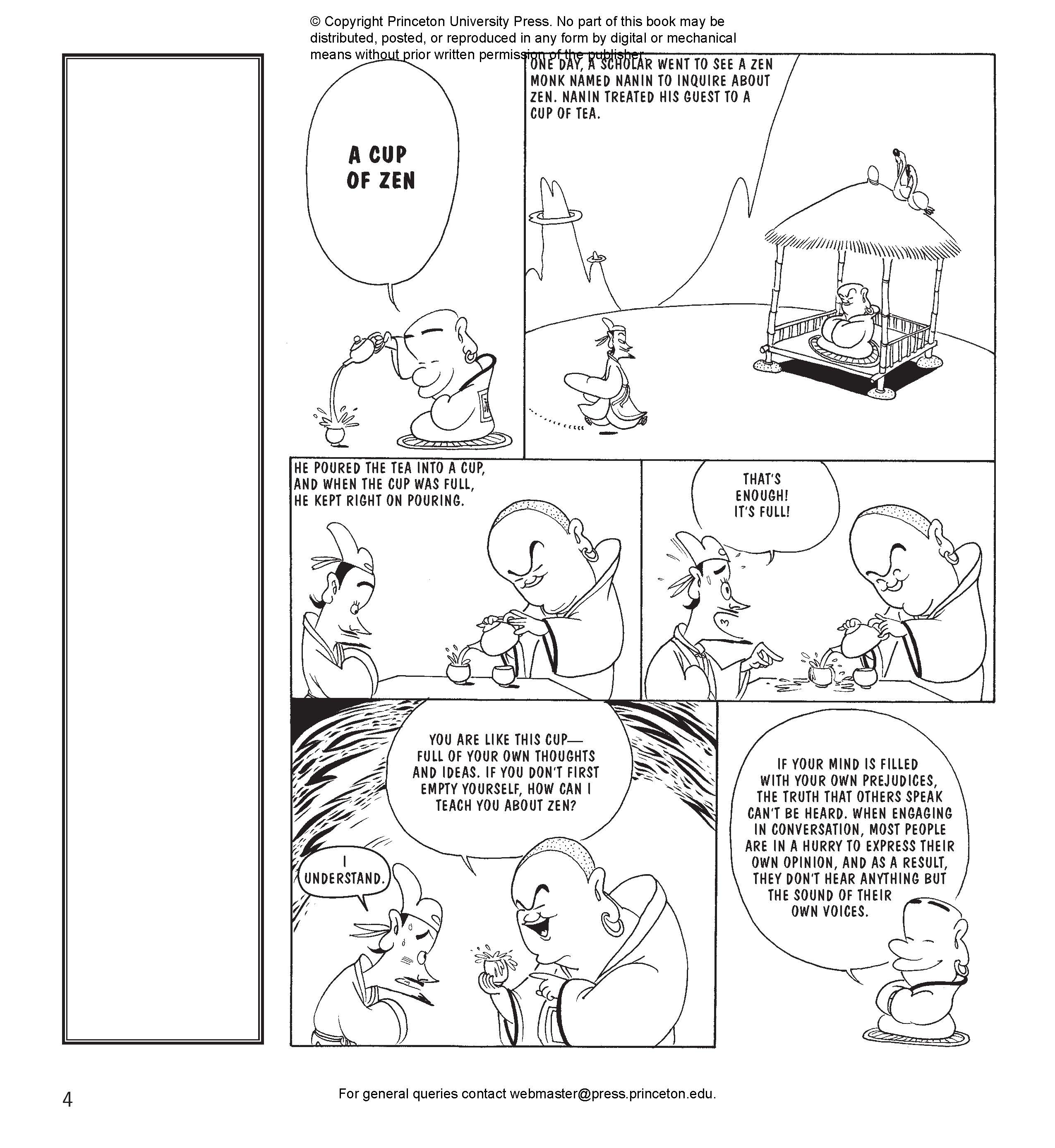 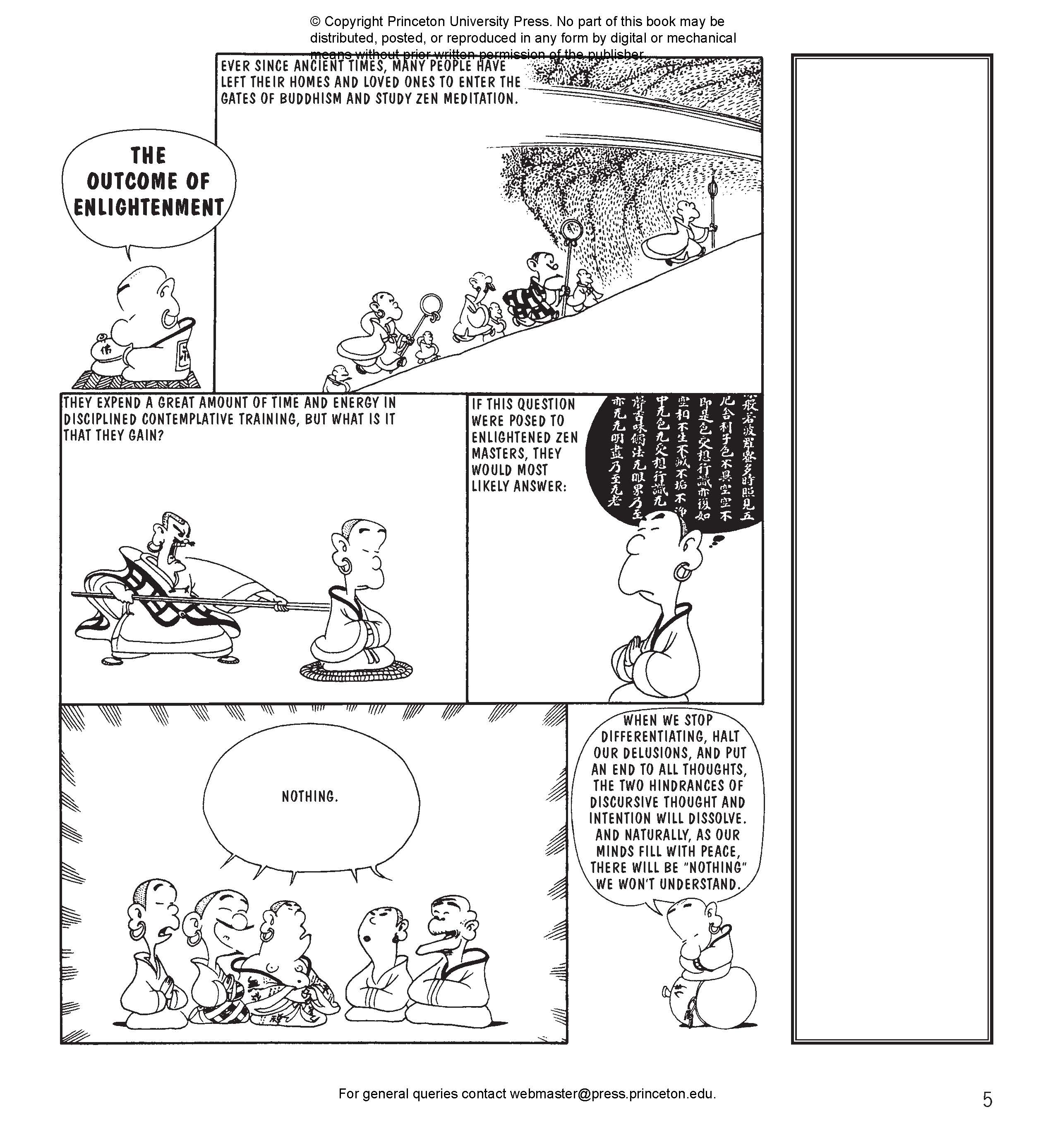 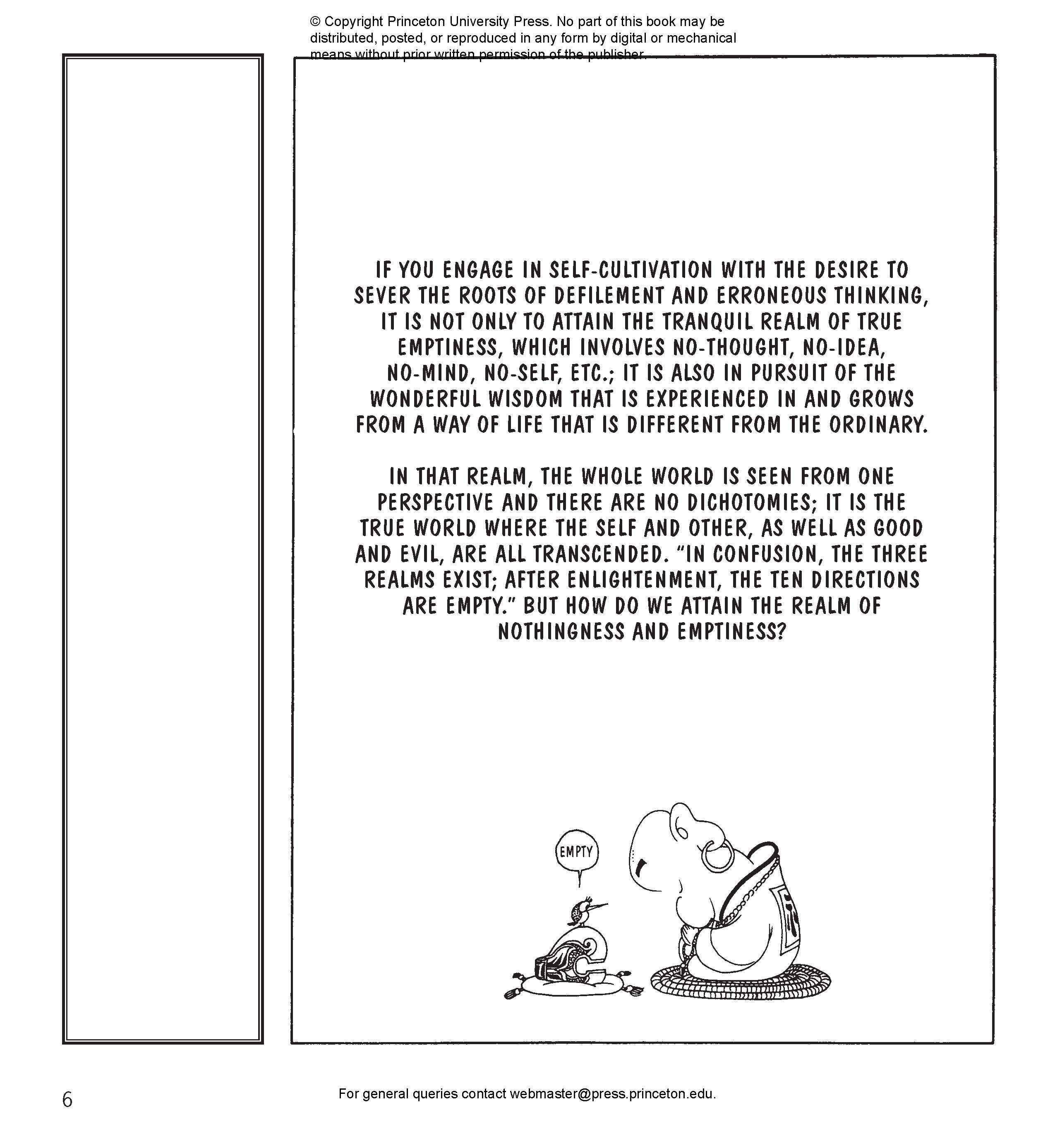 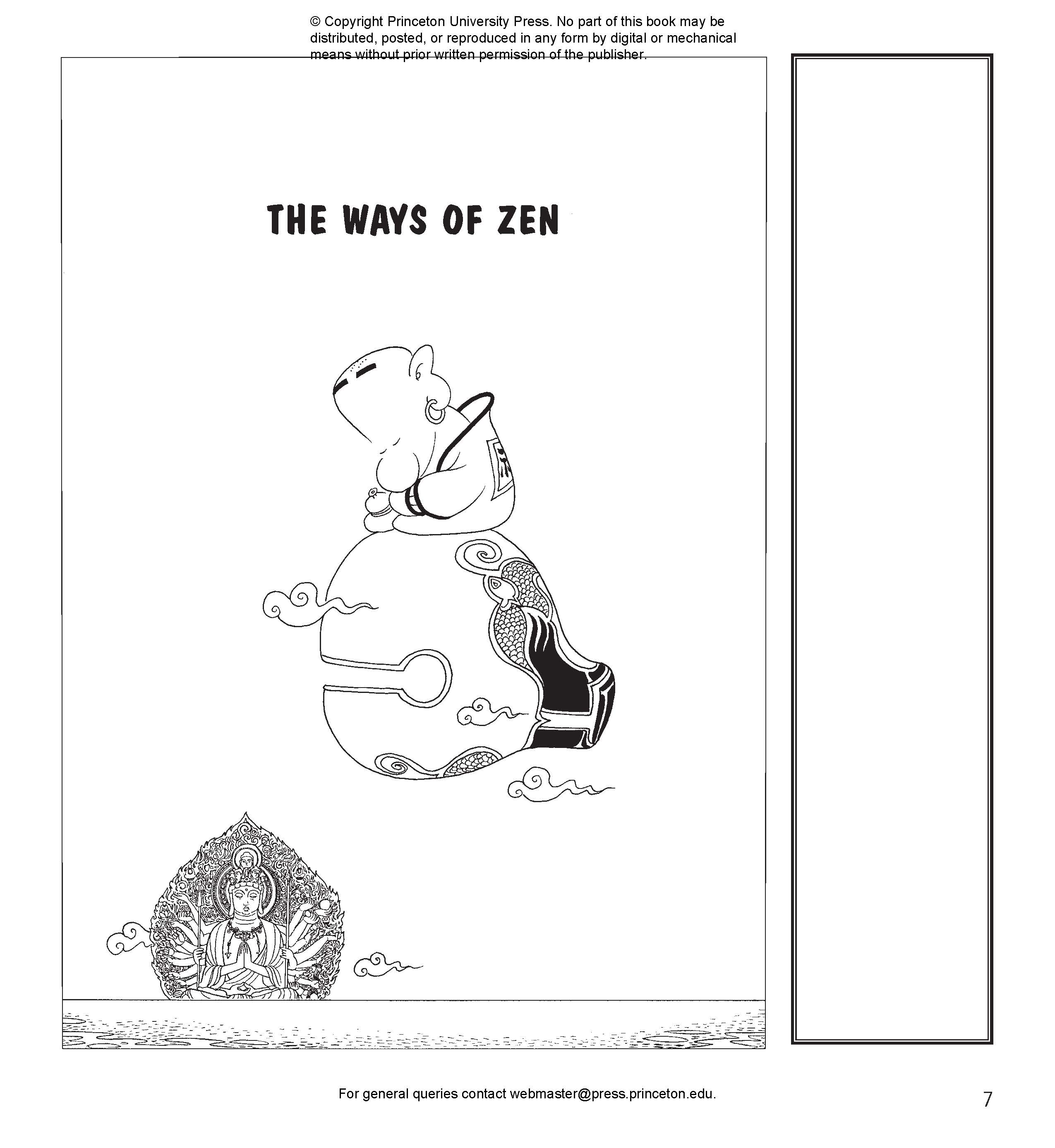 From bestselling cartoonist C. C. Tsai, a delightfully illustrated collection of classic Zen Buddhist stories that enlighten as they entertain 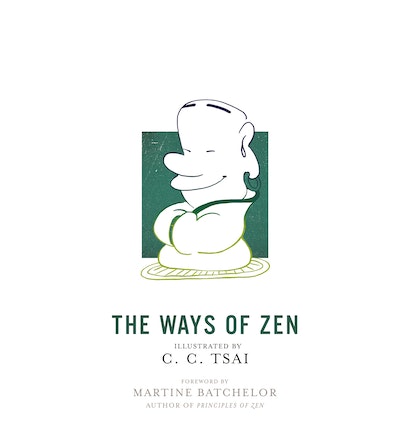 C. C. Tsai is one of Asia’s most popular cartoonists, and his editions of the Chinese classics have sold more than 40 million copies in over twenty languages. In The Ways of Zen, he has created an entertaining and enlightening masterpiece from the rich collections of the Zen Buddhist tradition, bringing classic stories to life in delightful language and vividly detailed comic illustrations. Combining all the stories previously published in Tsai’s Wisdom of the Zen Masters and Zen Speaks, this is the artist’s largest collection of selections from the most important and famous Zen texts.

The story of the illiterate wood-peddler Huineng, who improbably rises to become the most famous Zen patriarch, is joined by others that trace the development of the five major sects of Zen Buddhism through other masters such as Mazu, Linji, and Yunmen. A shattered antique, a blind man carrying a lantern, sutras set on fire, a cow jumping through a window—each story leads the reader to reflect on fundamental Buddhist ideas.

The Ways of Zen also features the original Chinese text in side columns on each page, enriching the book for readers and students of Chinese without distracting from the English-language cartoons.

Filled with memorable anecdotes and disarming wisdom, The Ways of Zen is a perfect introduction to Zen Buddhism and an essential addition to any Zen collection.

C. C. Tsai is one of Asia’s most beloved illustrators. His work has been featured in the New York Times Magazine and his bestselling editions of the Chinese classics have introduced generations of readers to the wisdom of such luminaries as Confucius, Sunzi, and Zhuangzi. Born in Taiwan, Tsai now lives in Hangzhou, China. Brian Bruya is professor of philosophy at Eastern Michigan University, where he teaches Chinese and comparative philosophy. He has translated many of Tsai's books into English. Martine Batchelor spent ten years as a Zen nun in a Korean monastery. She teaches meditation retreats worldwide, and her books include Let Go and Principles of Zen. 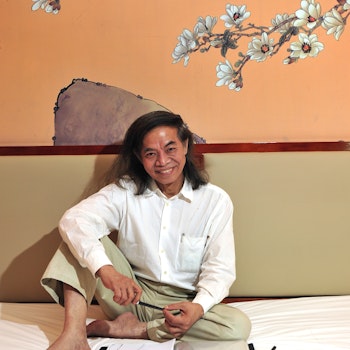 “In this book, C. C. Tsai’s relaxed language and extraordinary drawings reveal a wisdom that points directly at the mind. You could say that Tsai is himself a practitioner of Zen thinking. In his carefree and unrestrained spirit, in his profound thinking, in his childlike innocence, he uses his own life to manifest Zen. Although the stories in this book happened to others, they can shed light on the dark clouds of our own transient lives.”—Shi Yongxin, abbot of Shaolin Monastery

Praise for C. C. Tsai"Tsai’s characters are drawn to entertain."—John Ismay, New York Times Magazine"Tsai's books are awe-inspiring. His line is elegant; his characters are sharply drawn; his humor is sly and appropriate; and his subject is profound. This is cartooning of the highest order."—Larry Gonick, author of The Cartoon History of the Universe"C. C. Tsai's introductions to the world of Chinese thought and spirituality are masterpieces. His drawings are charming, clever, and engaging; his texts are clear and faithful to the spirit of the originals; and Brian Bruya's translations are fluid and accurate."—Stephen C. Angle, Wesleyan University