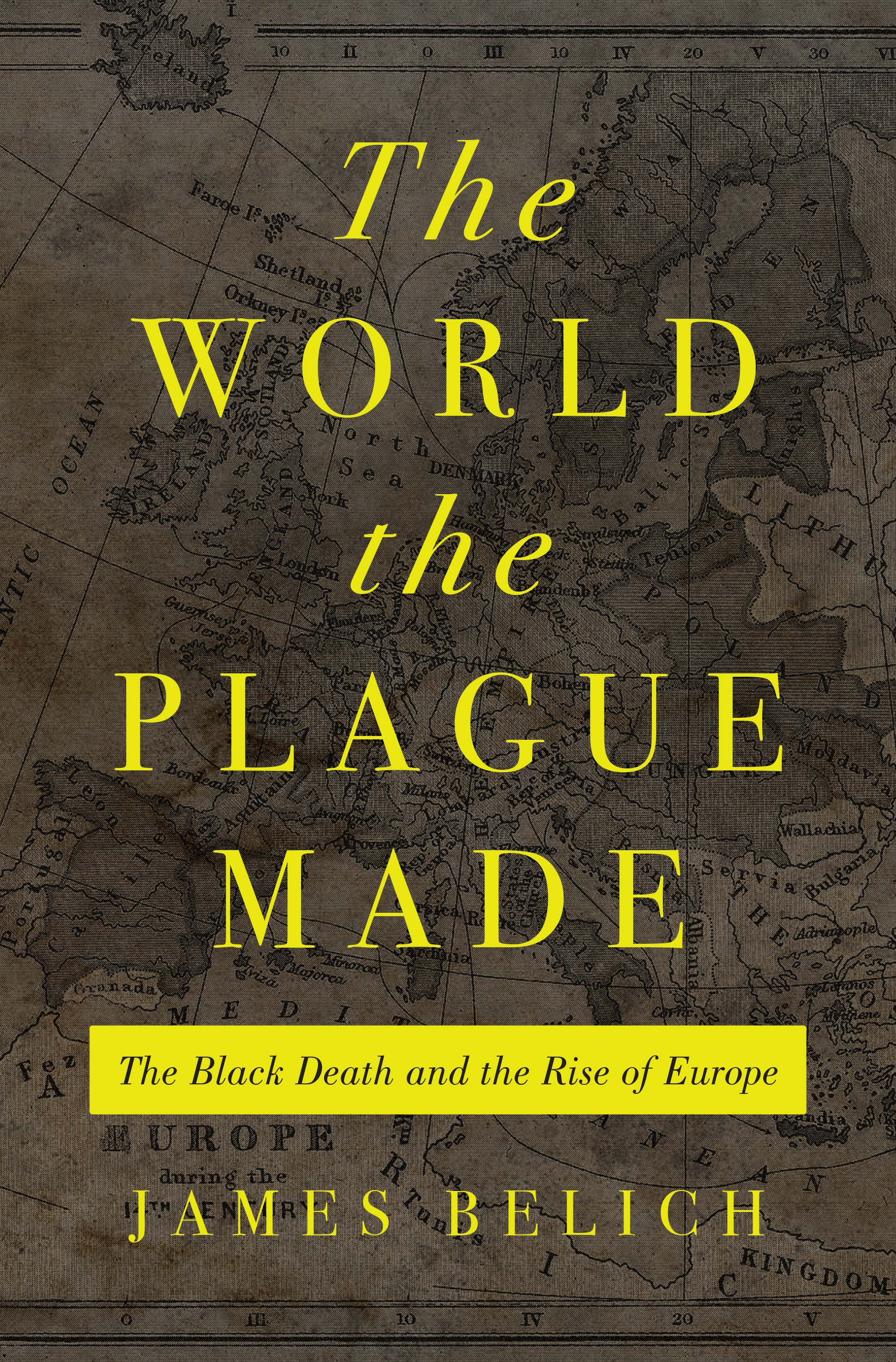 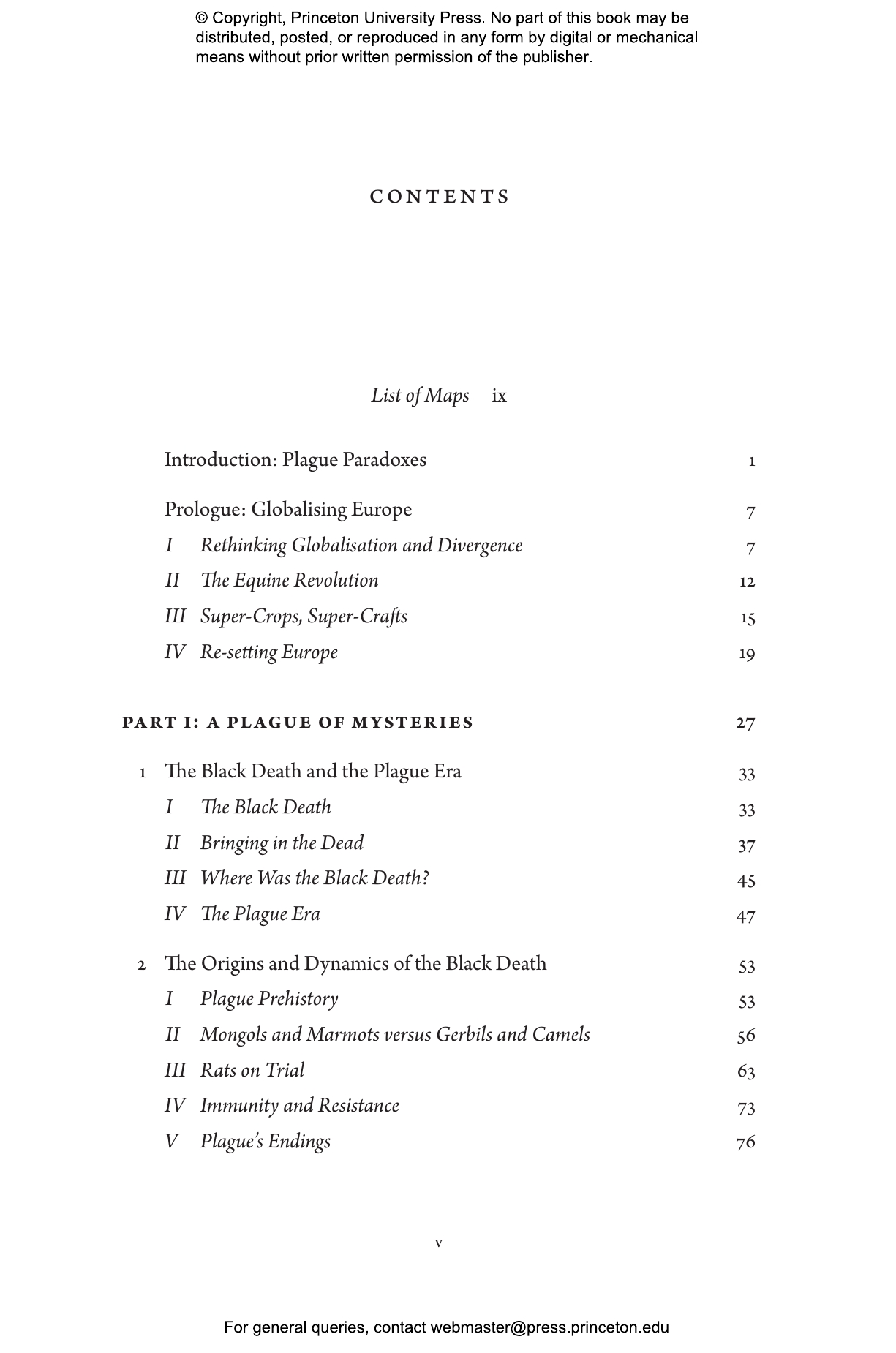 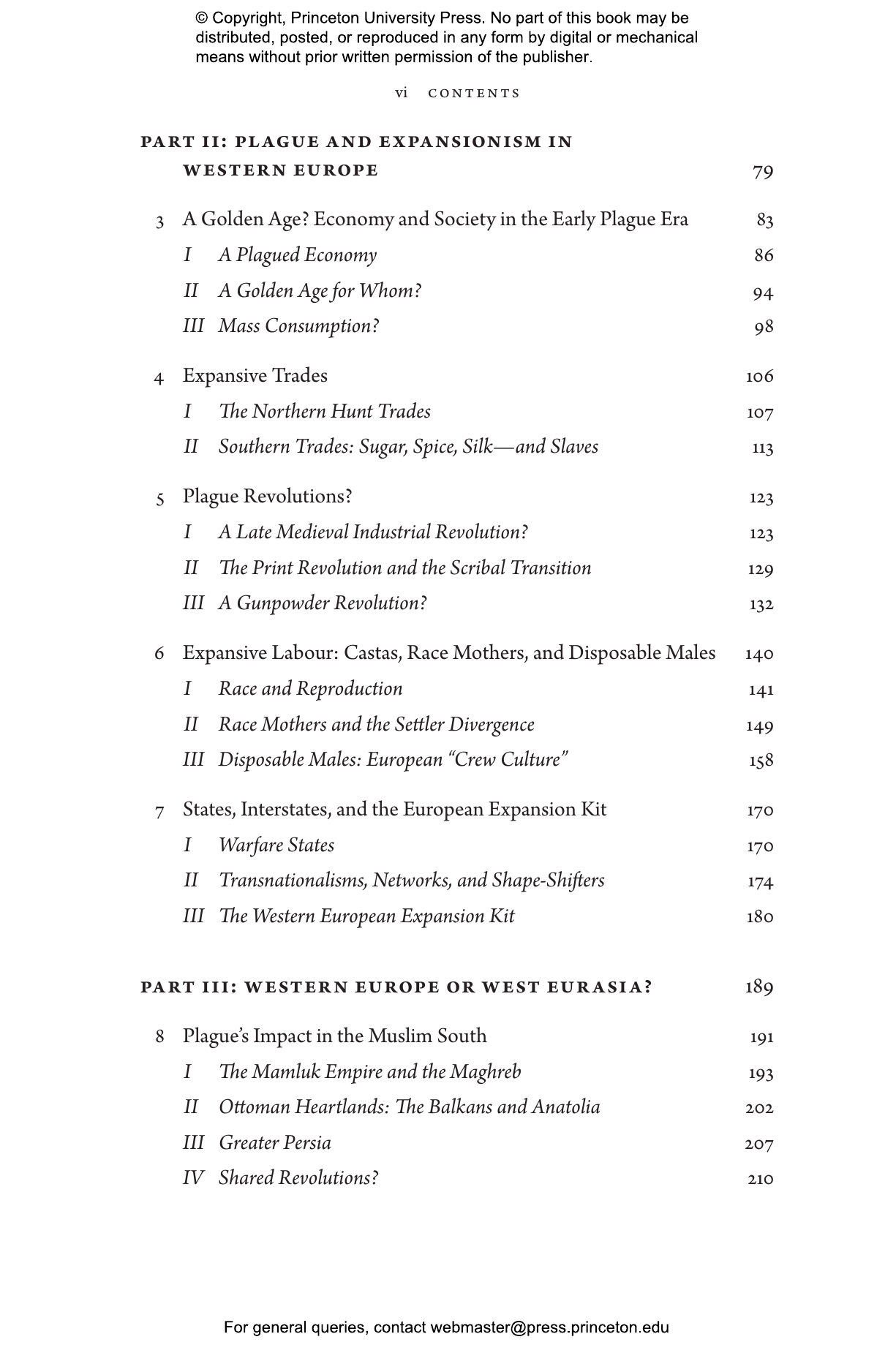 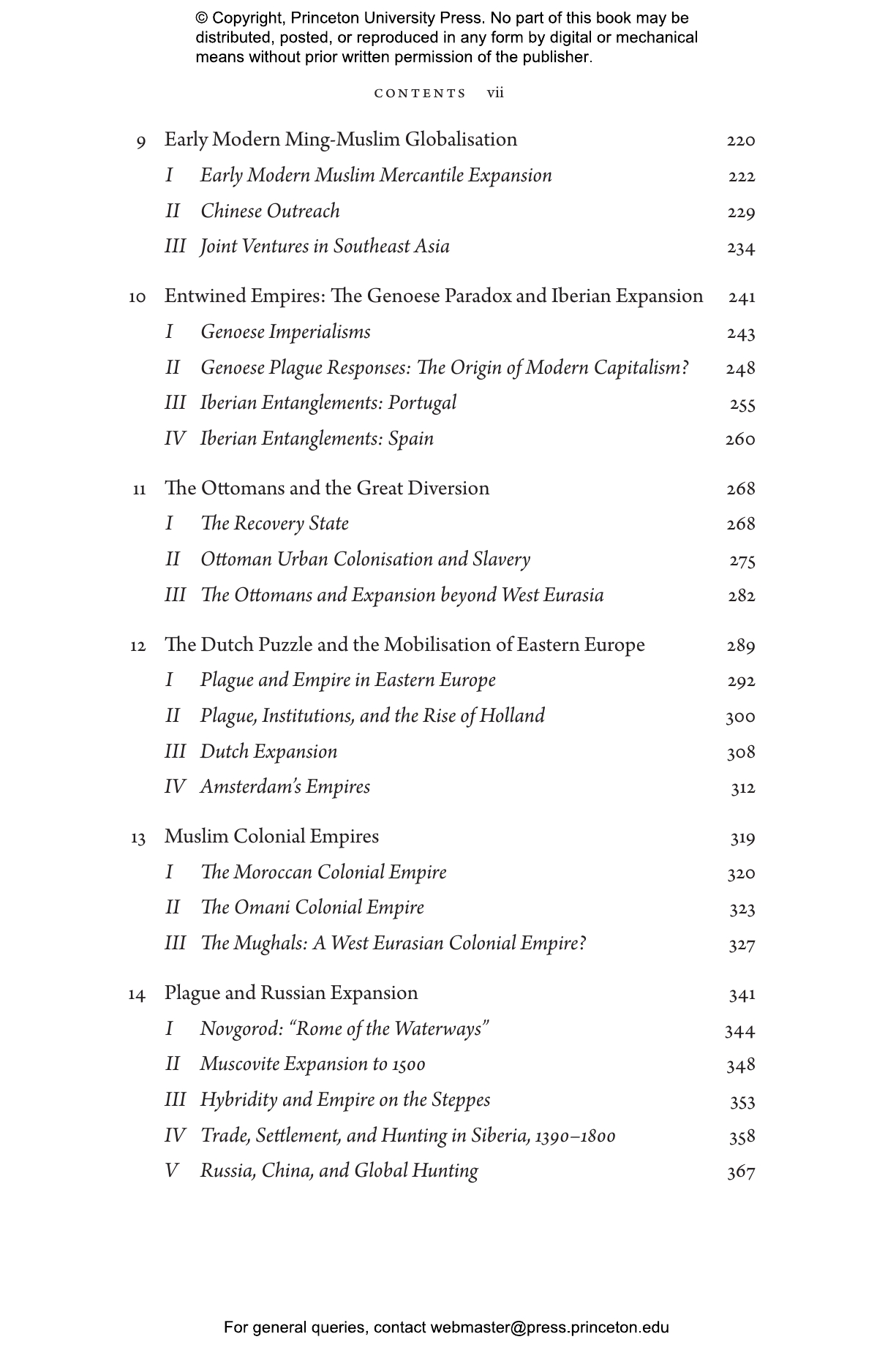 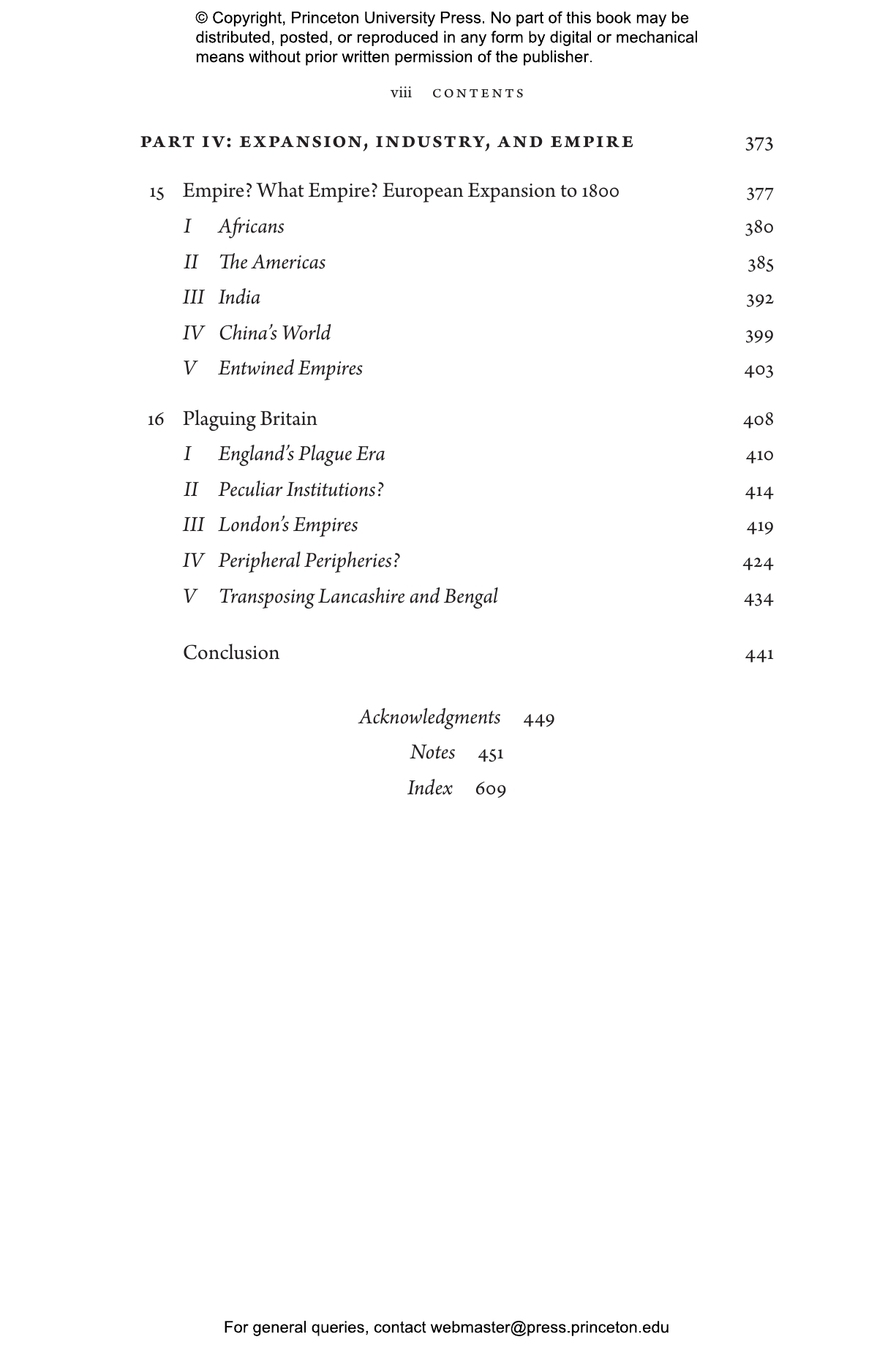 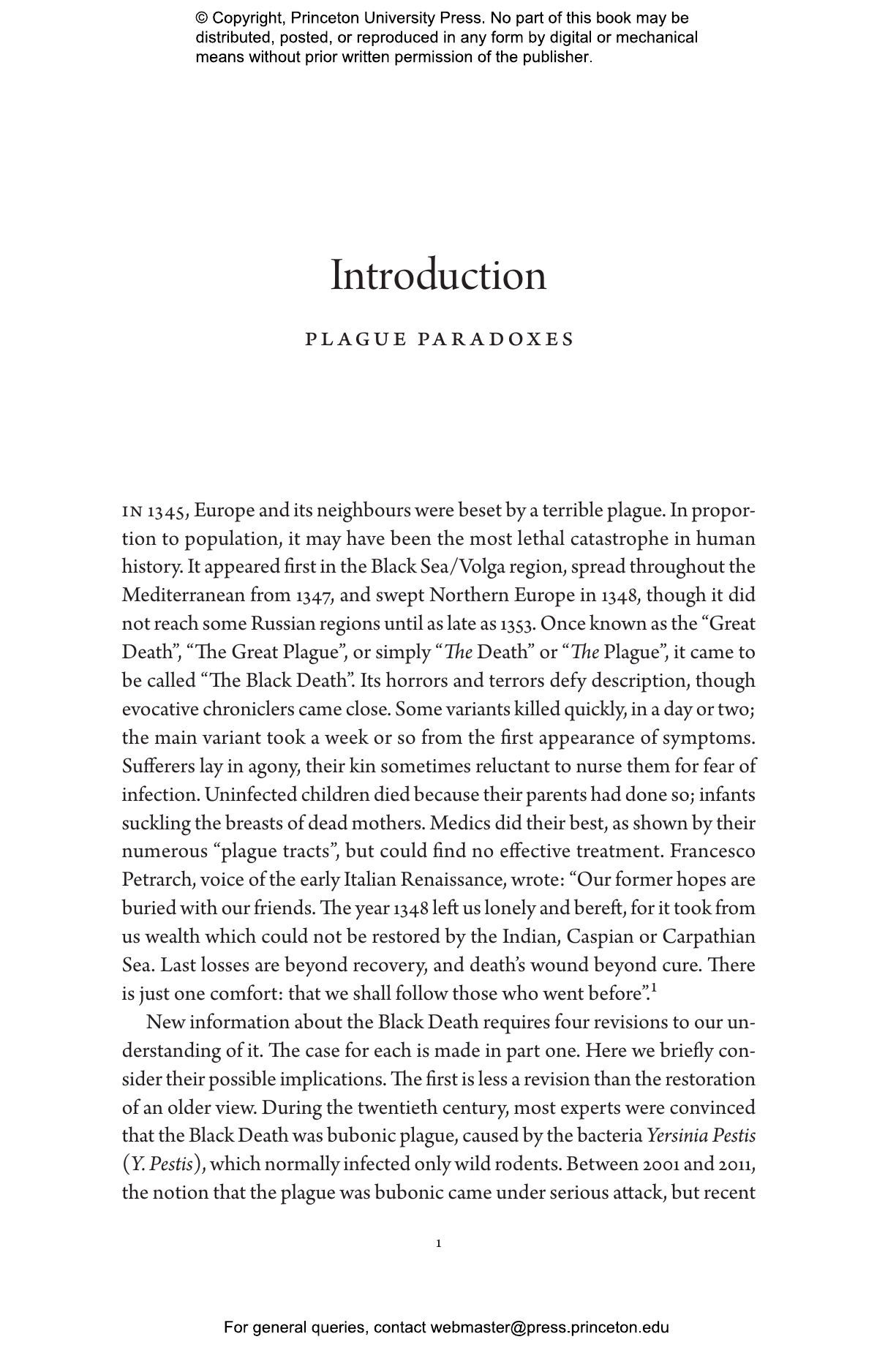 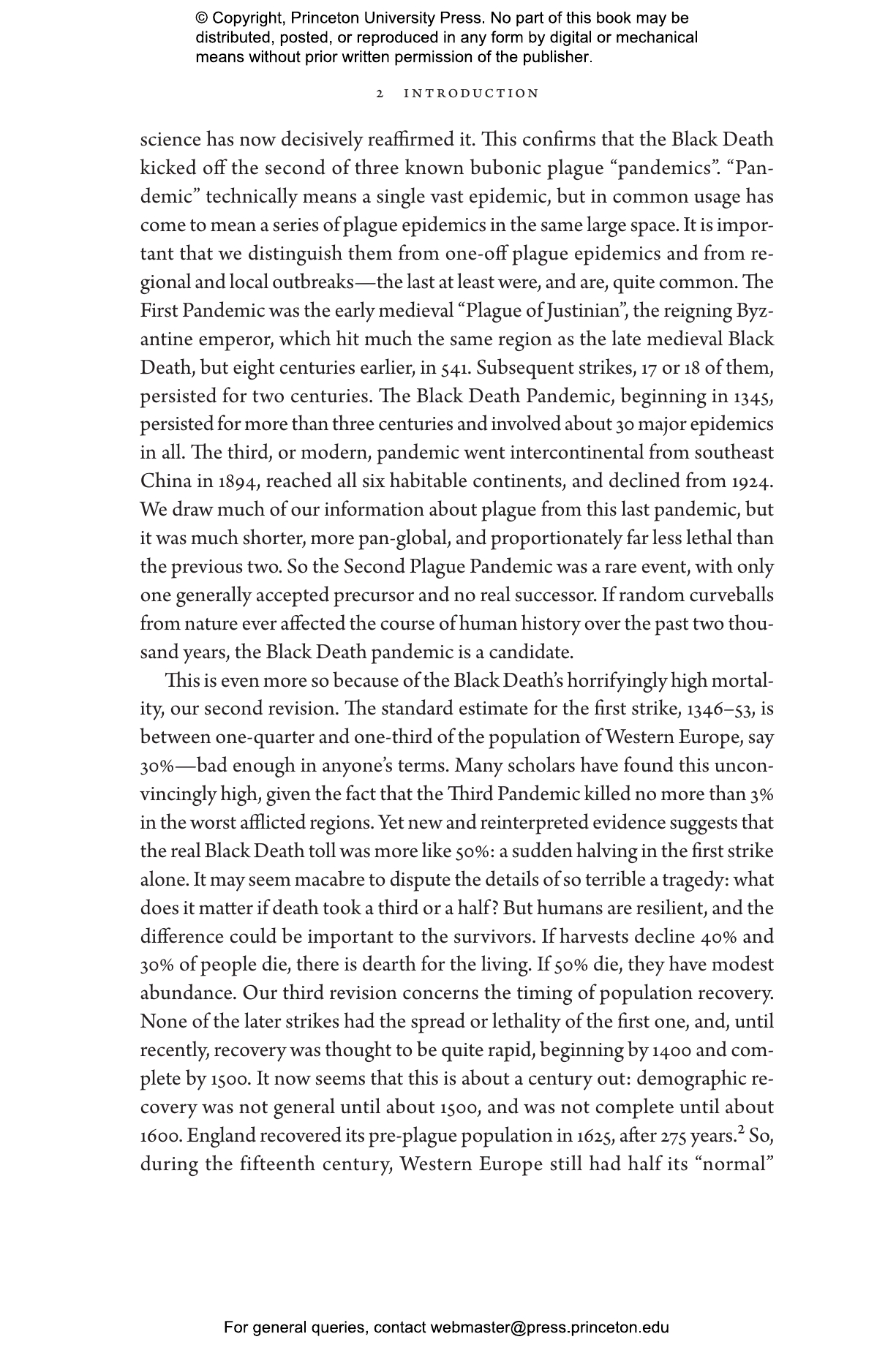 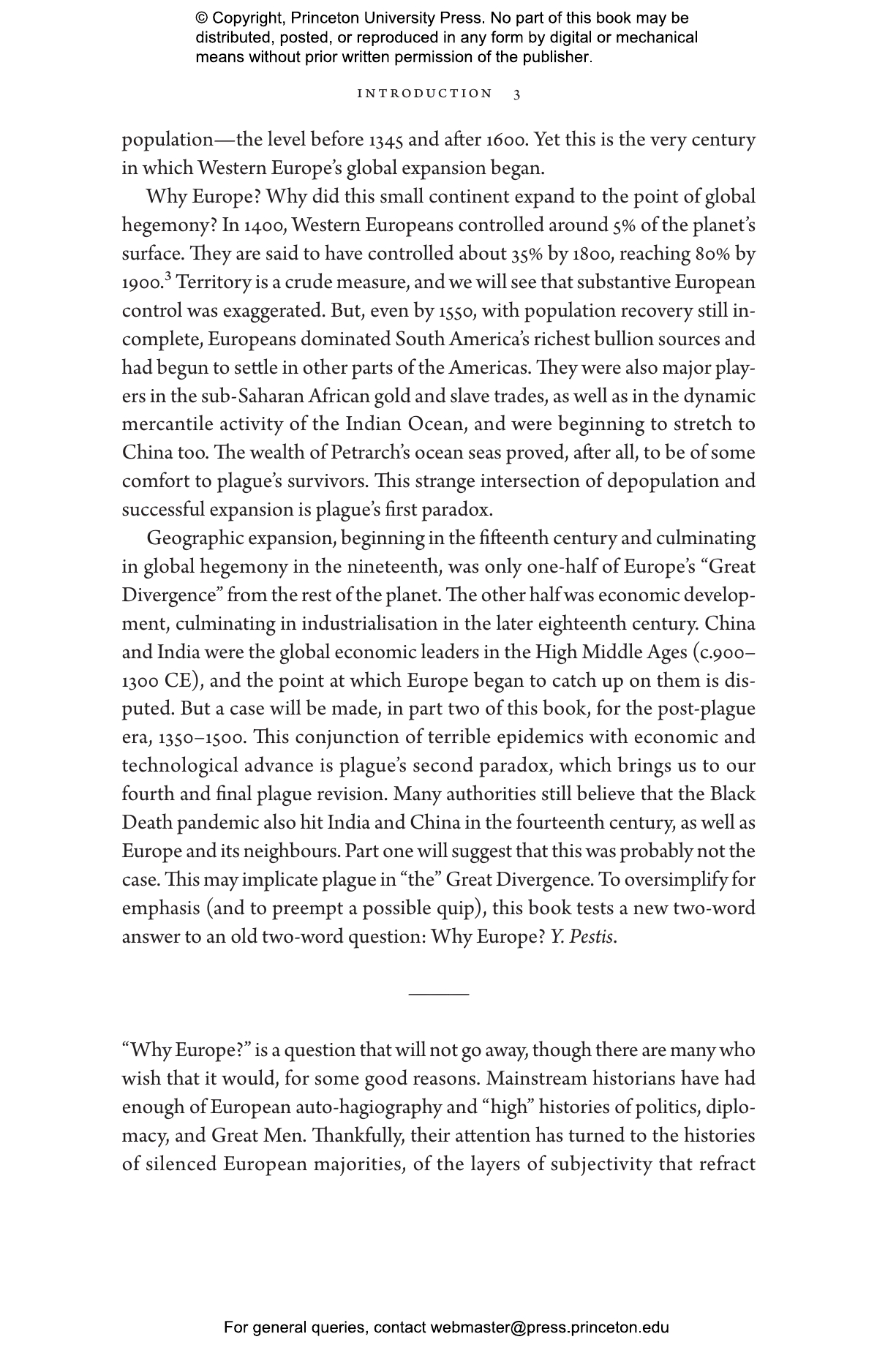 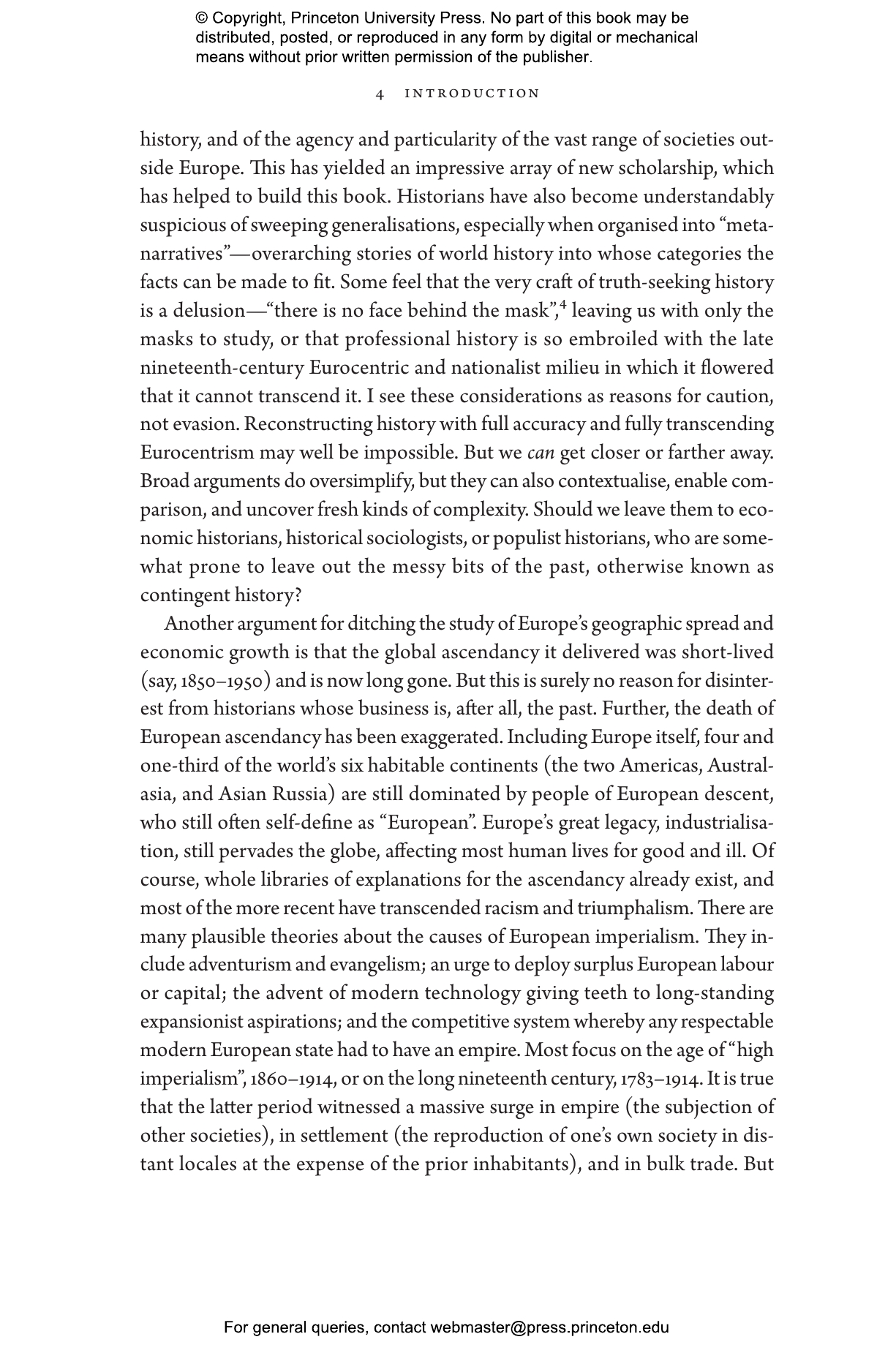 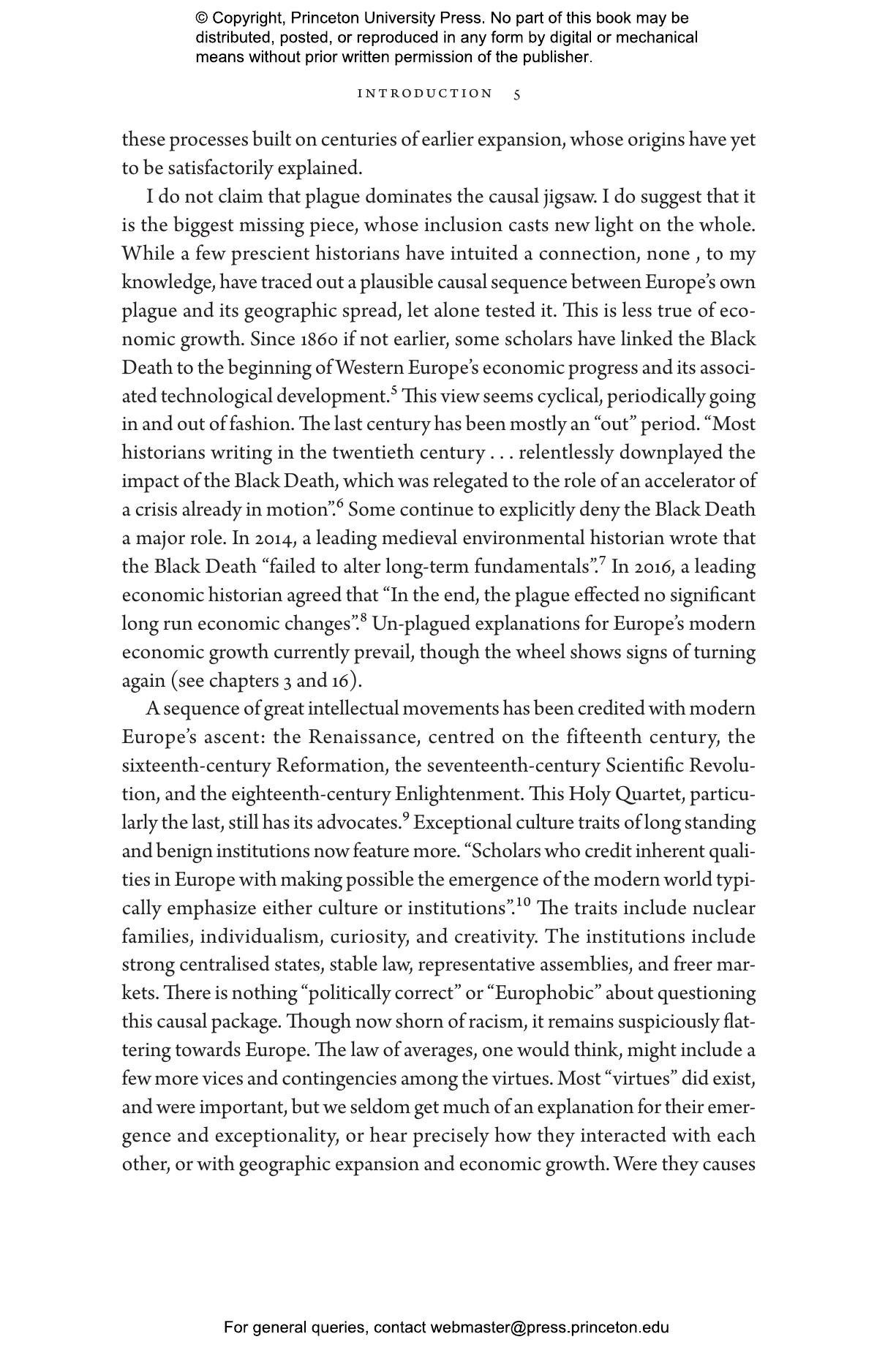 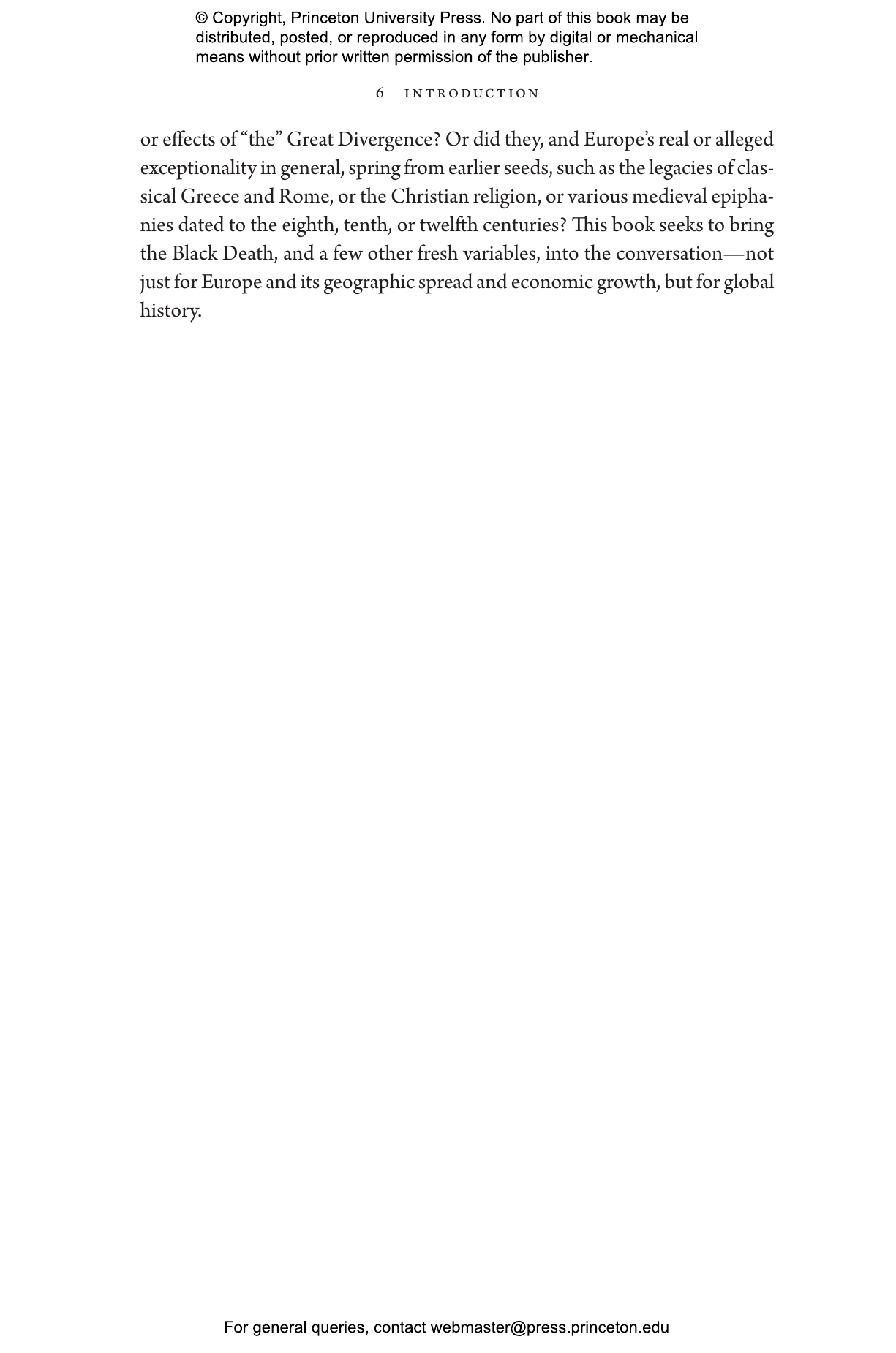 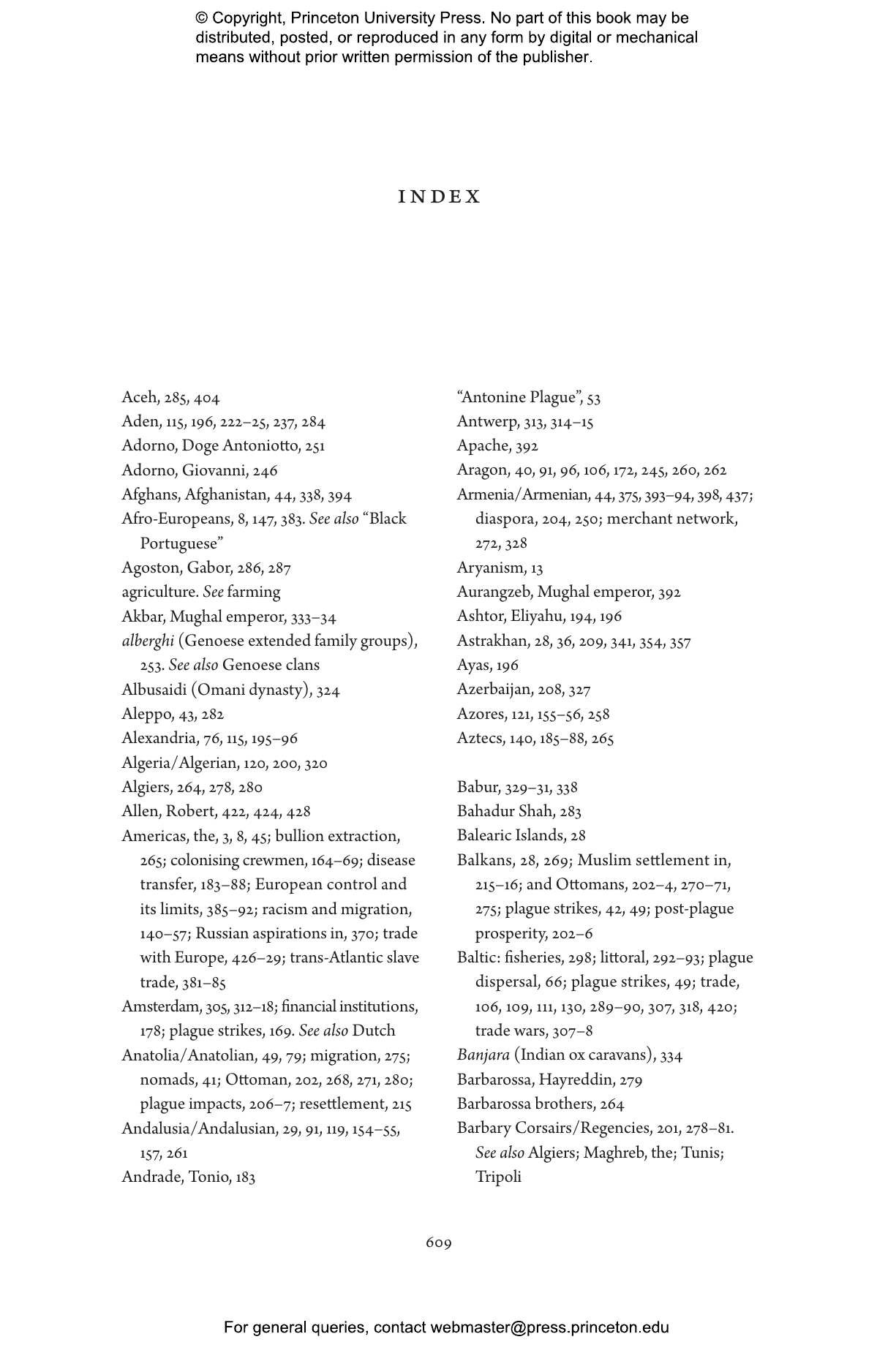 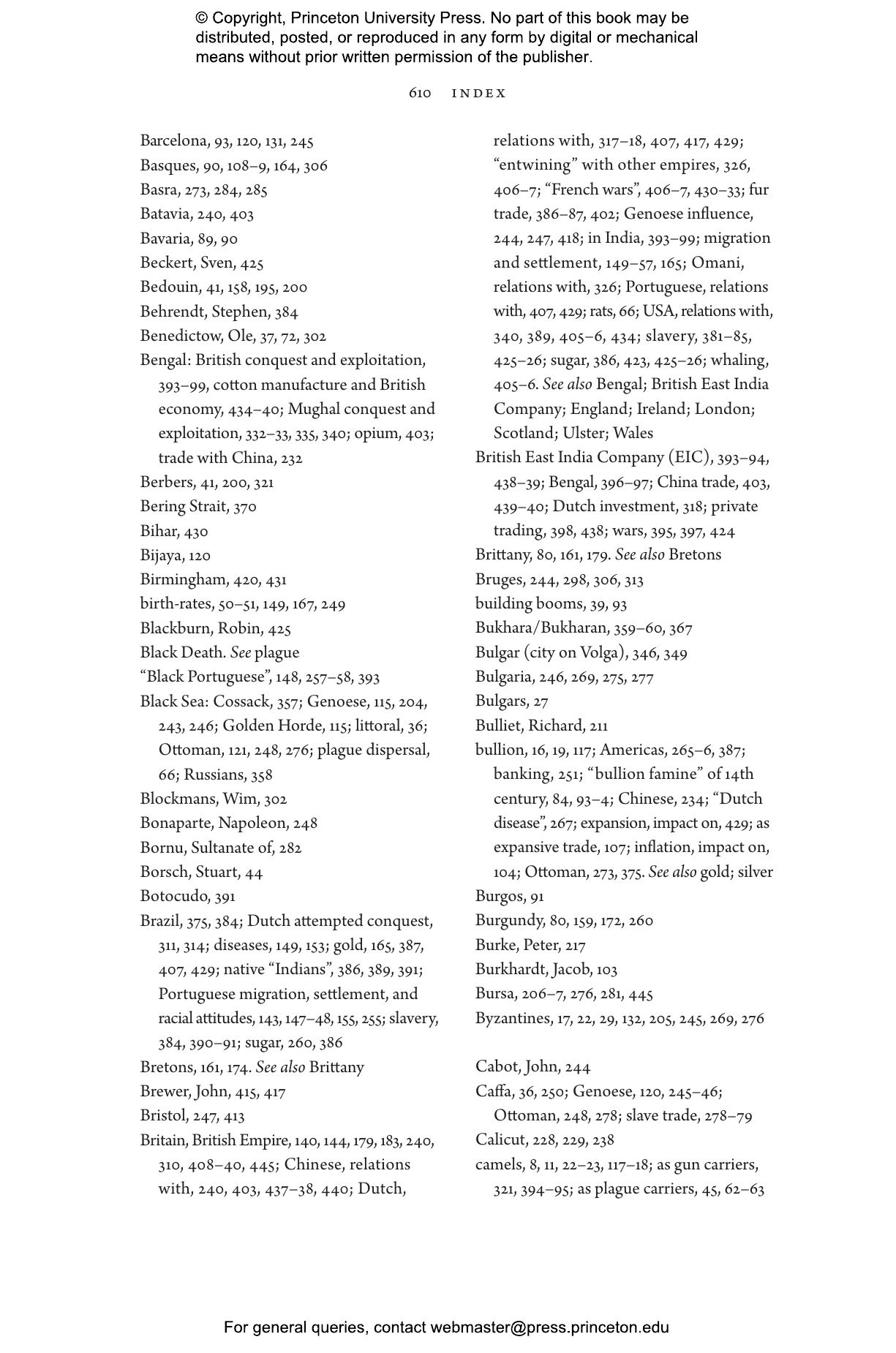 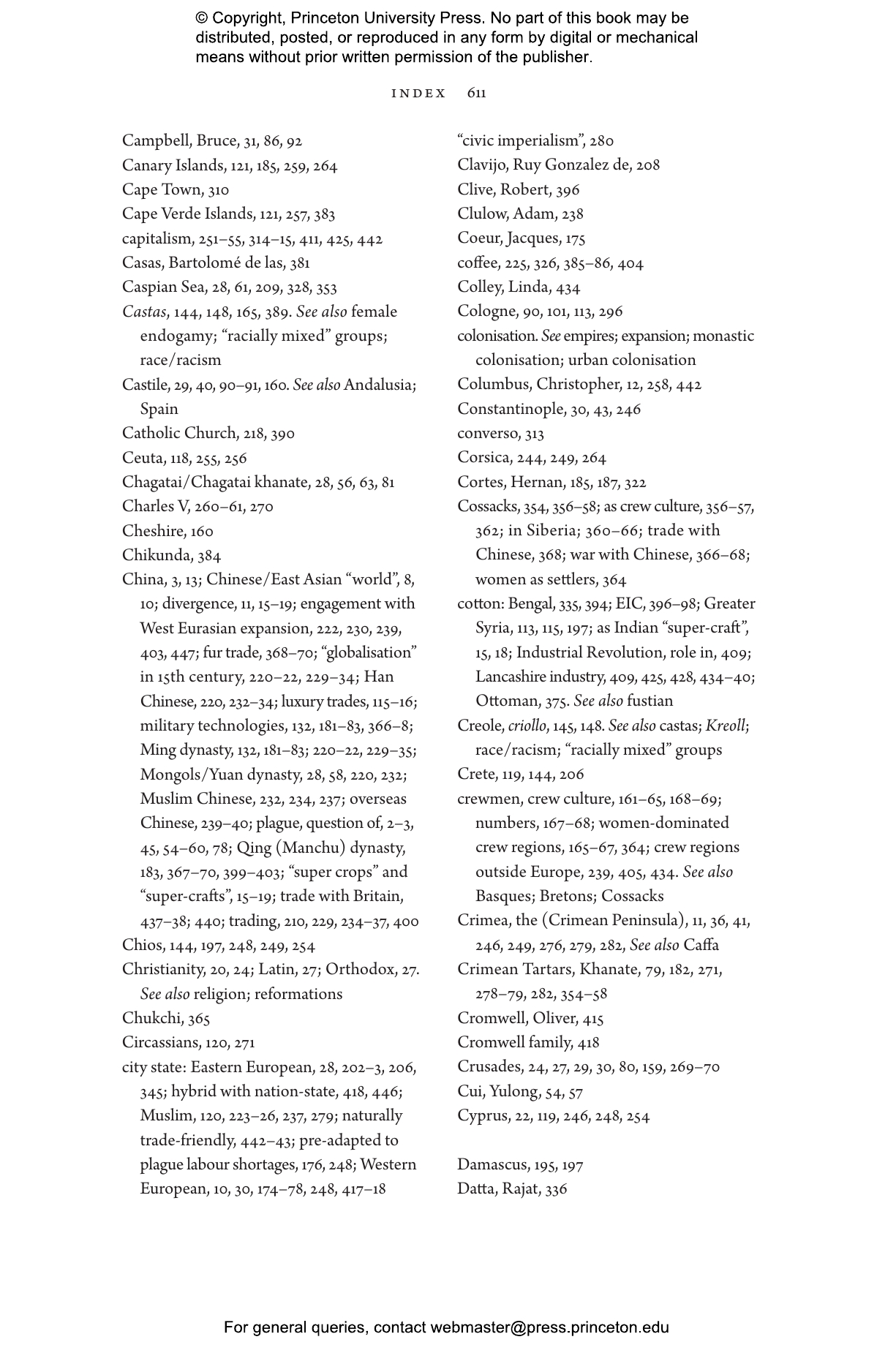 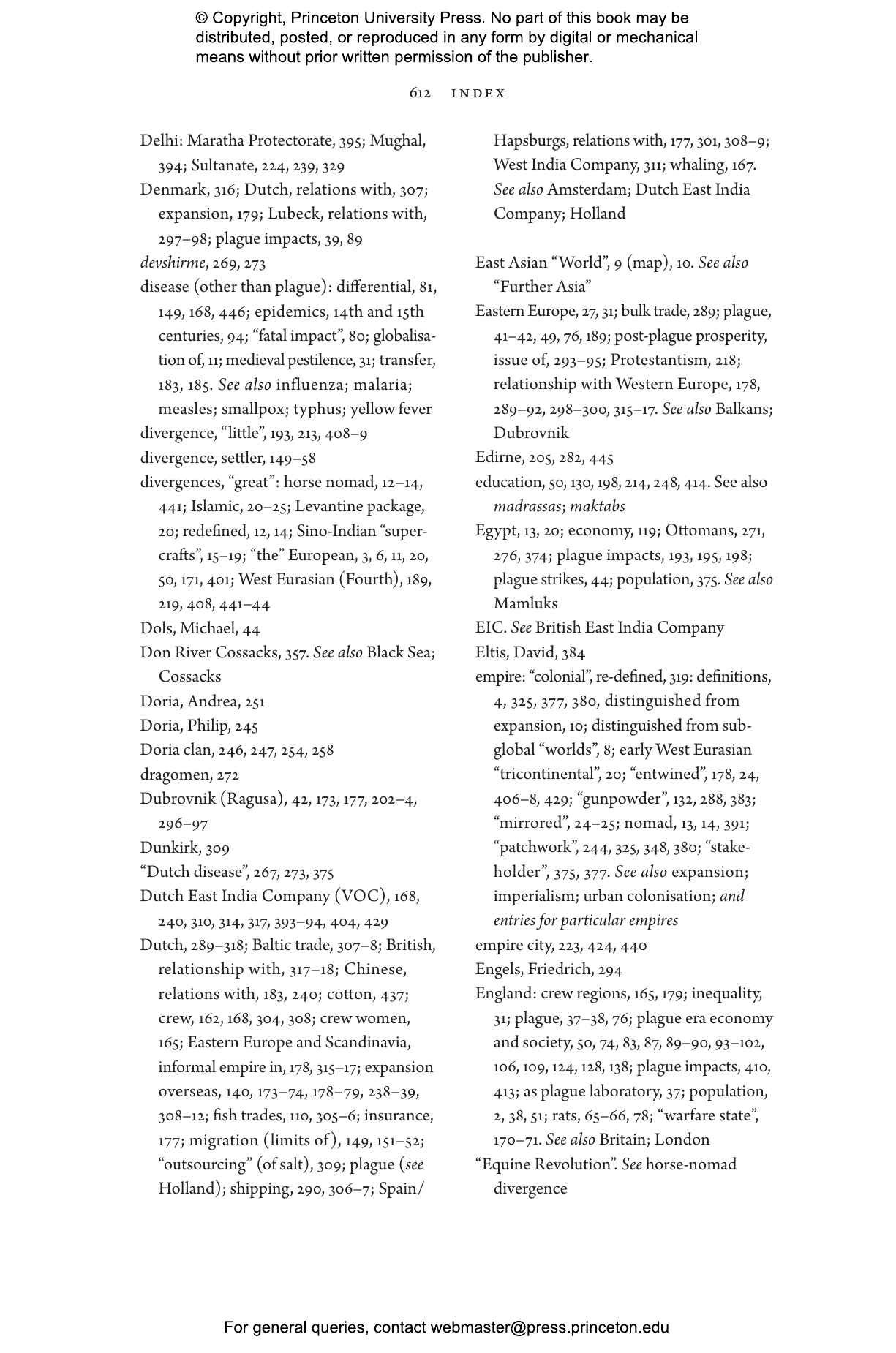 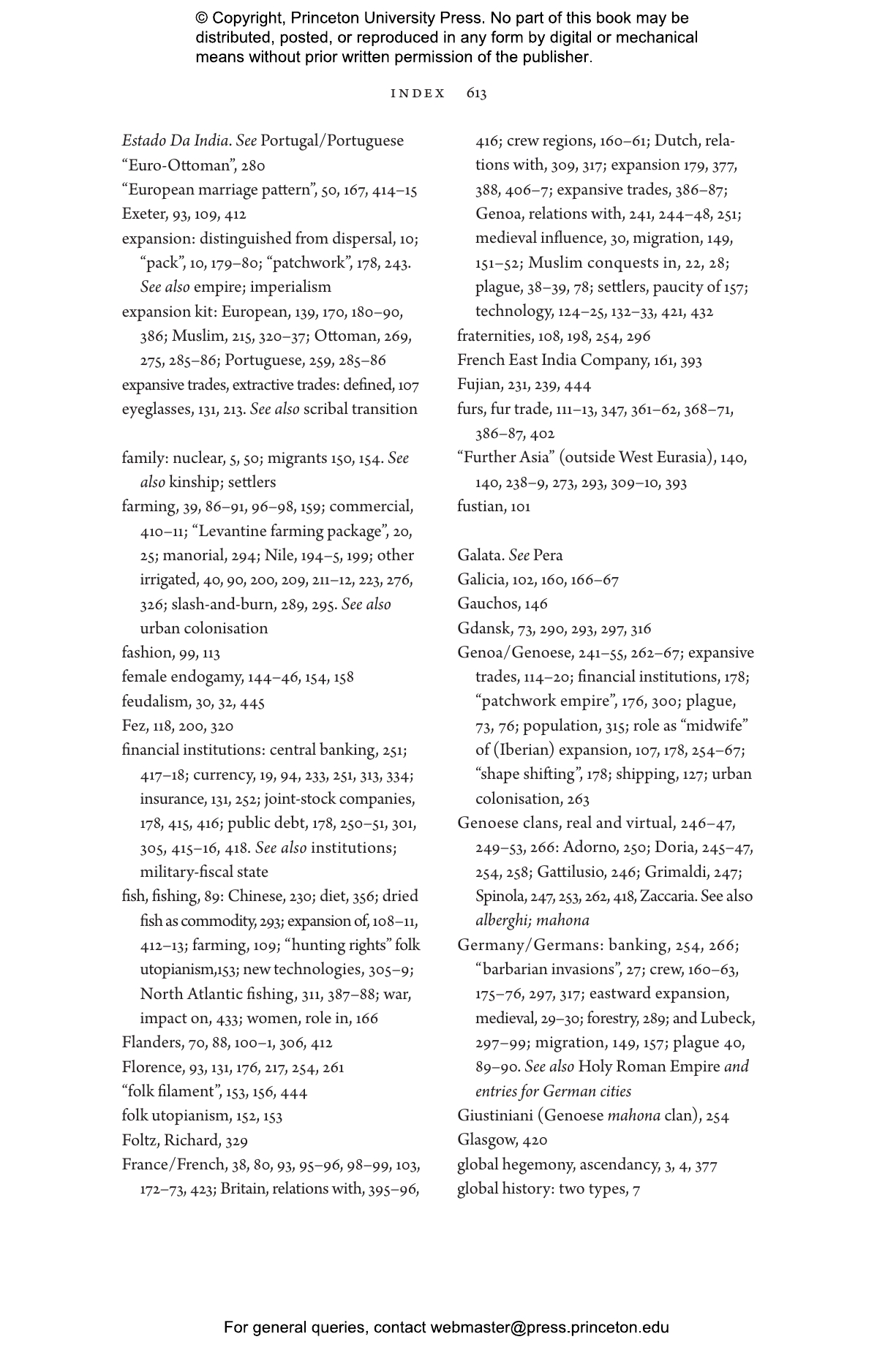 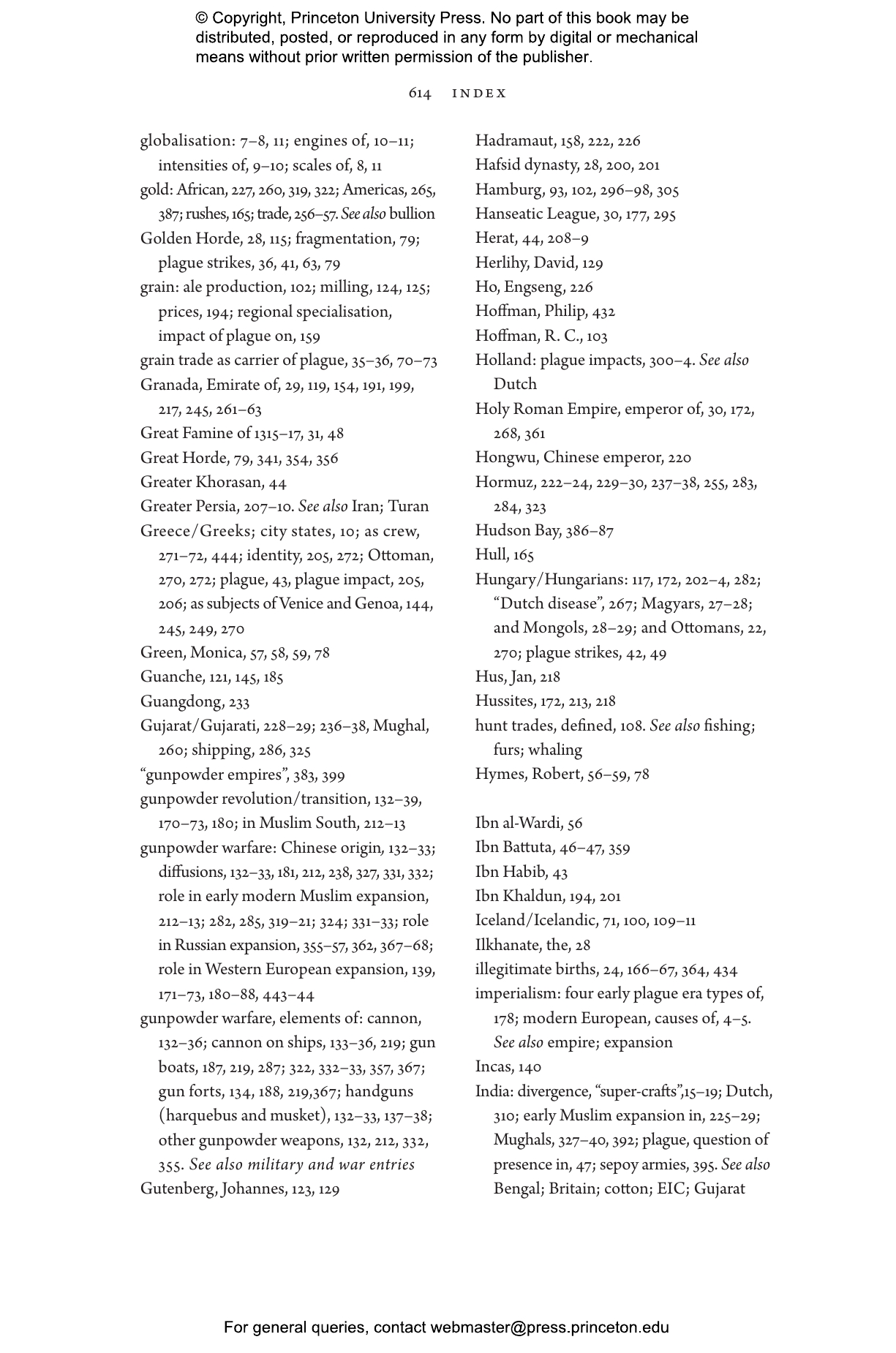 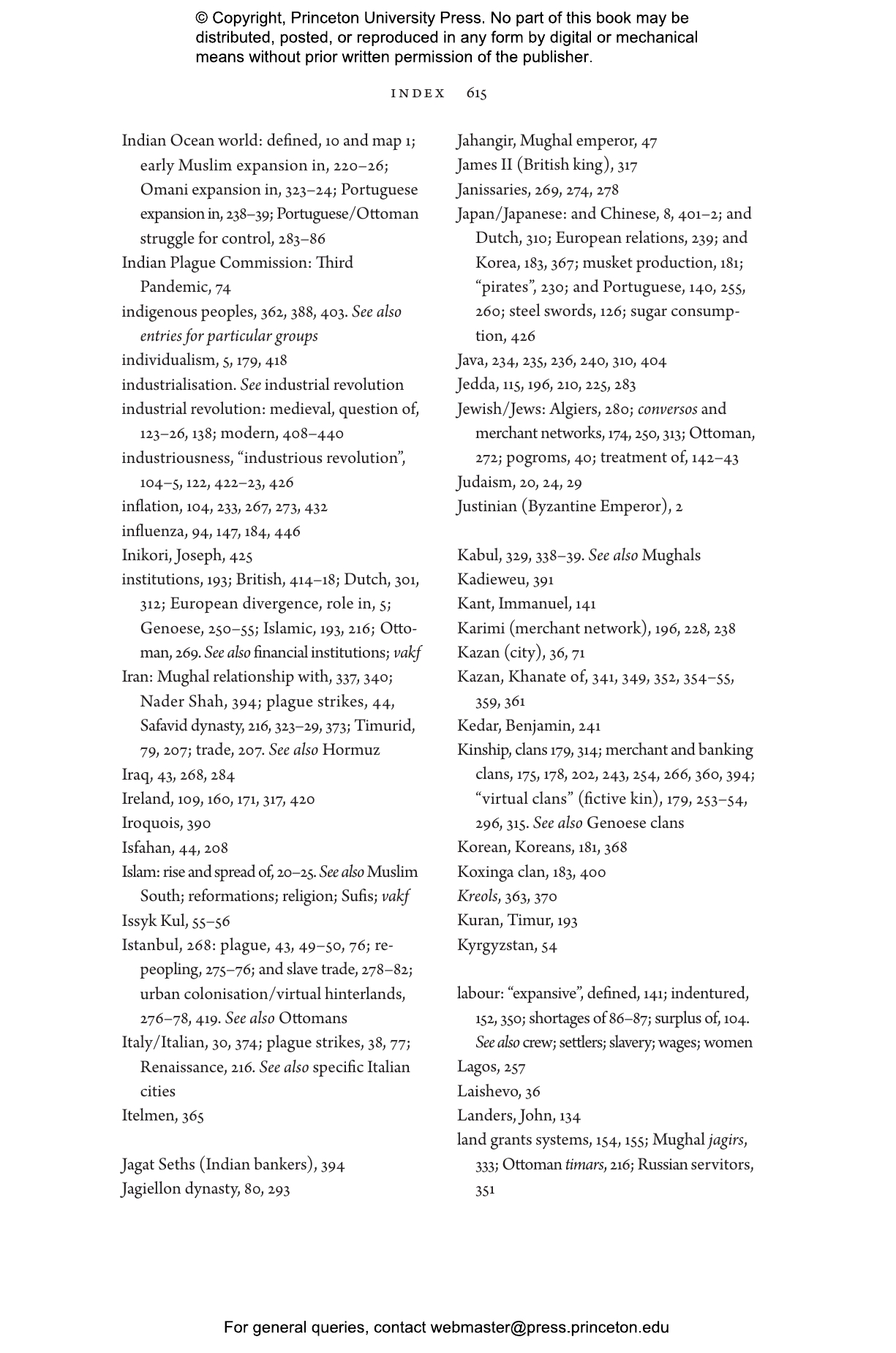 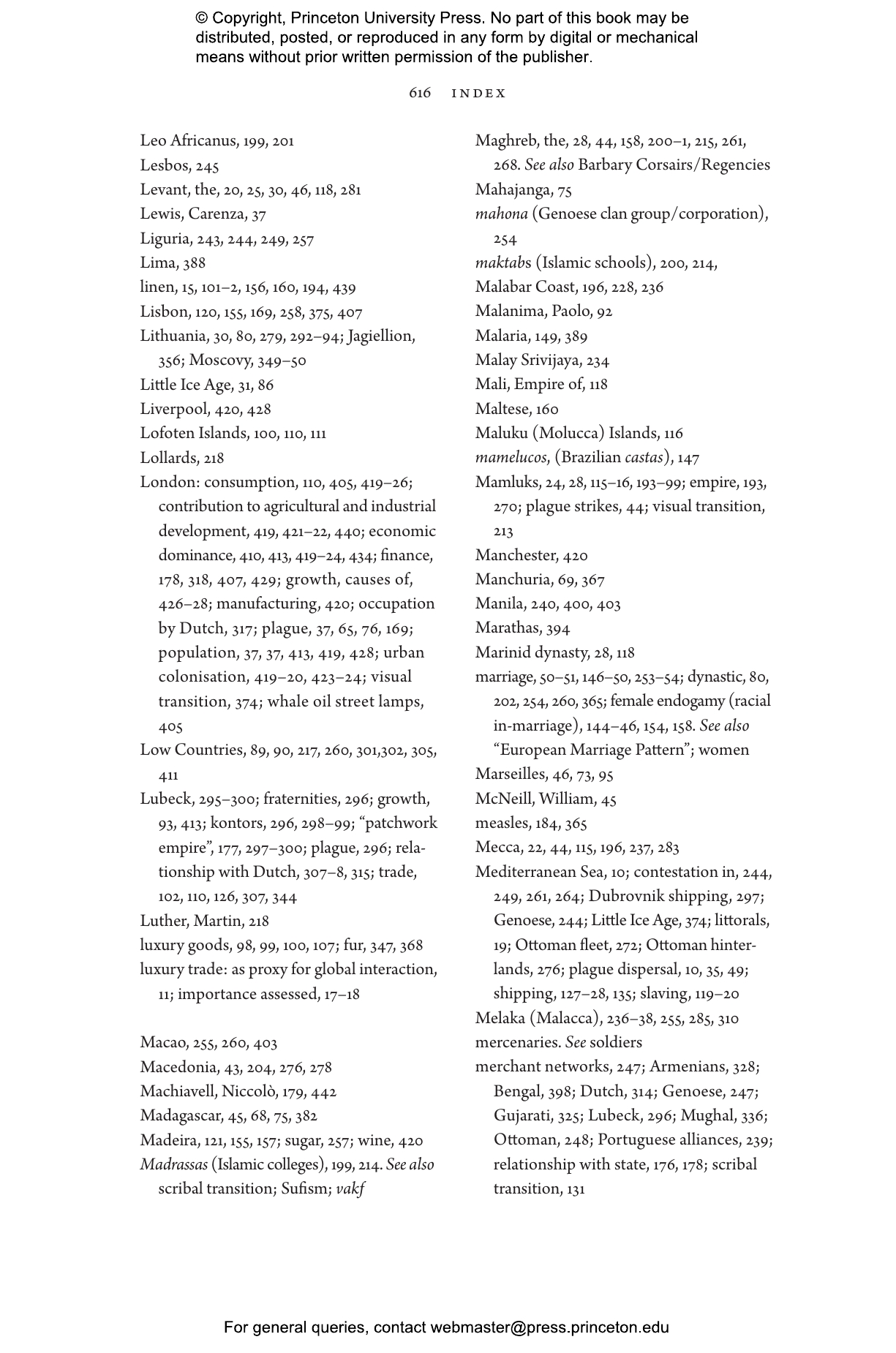 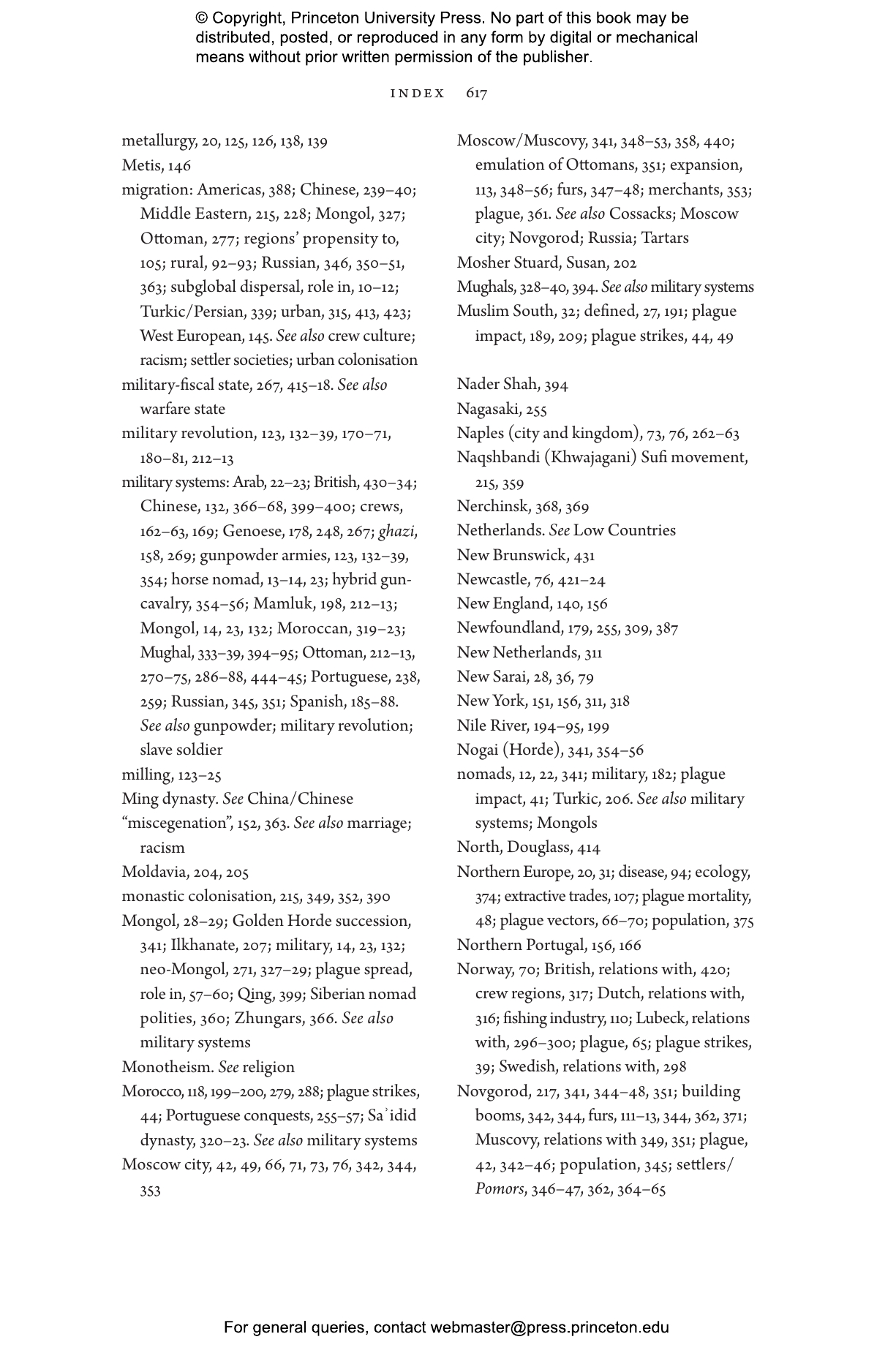 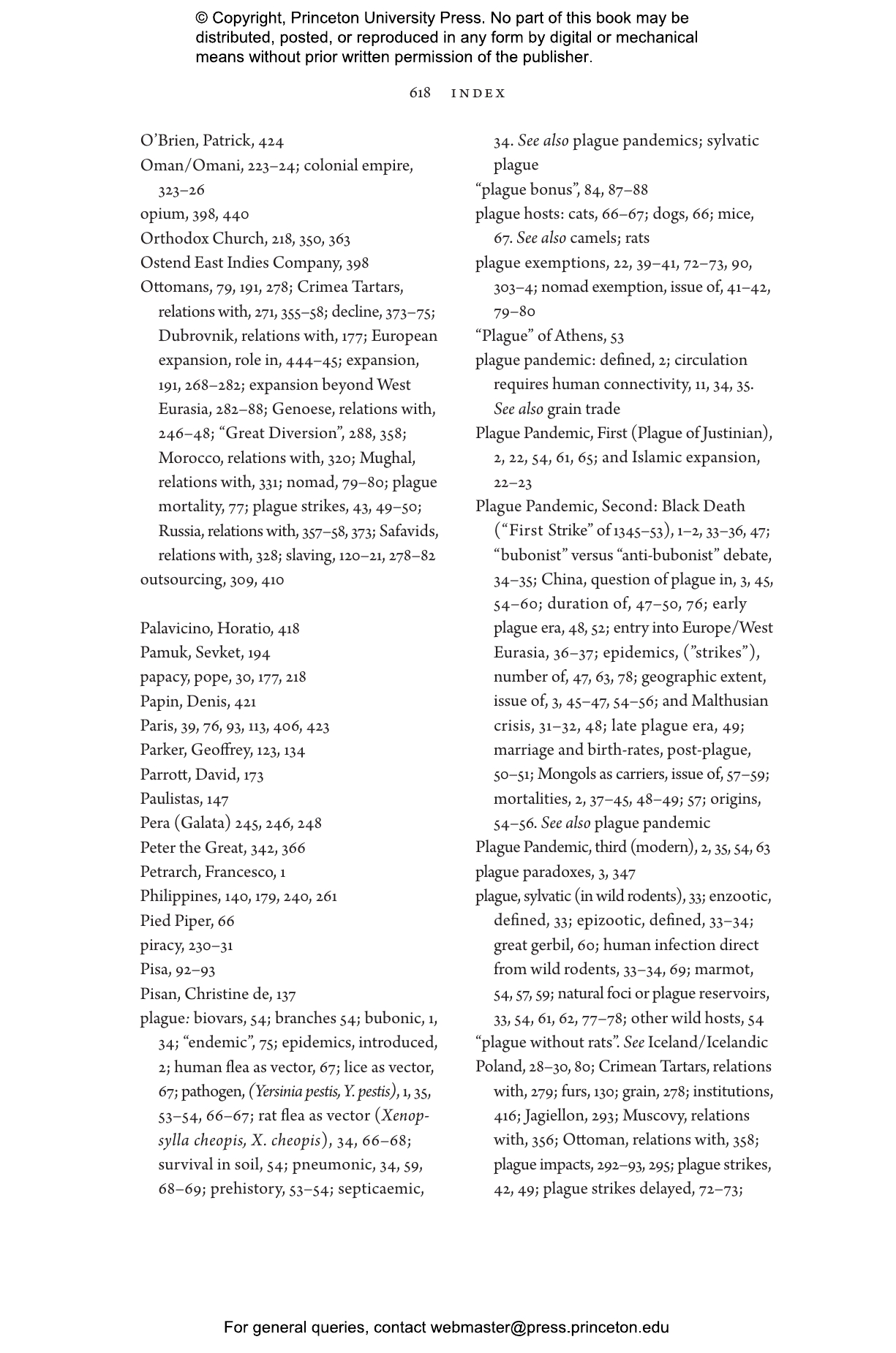 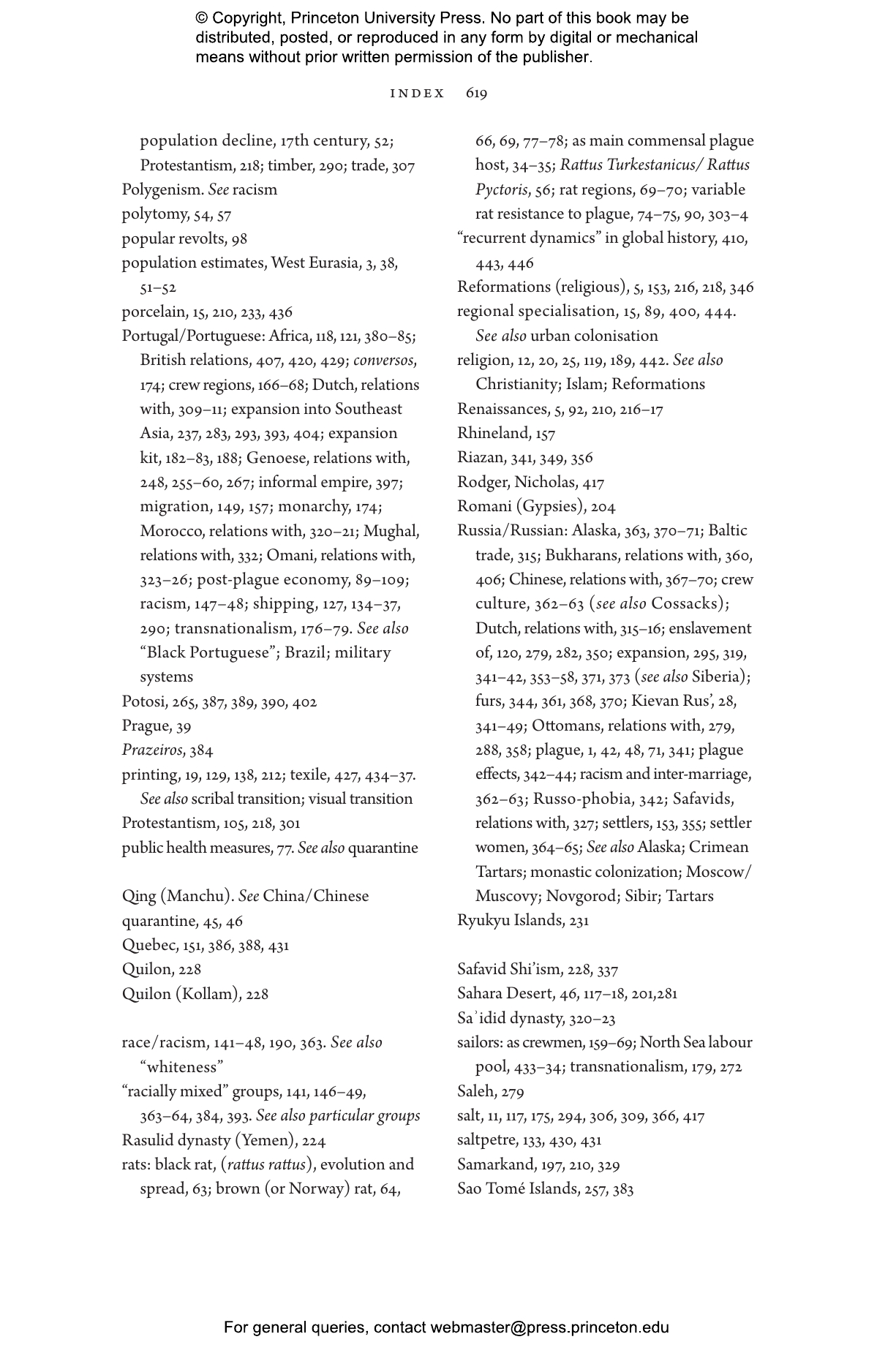 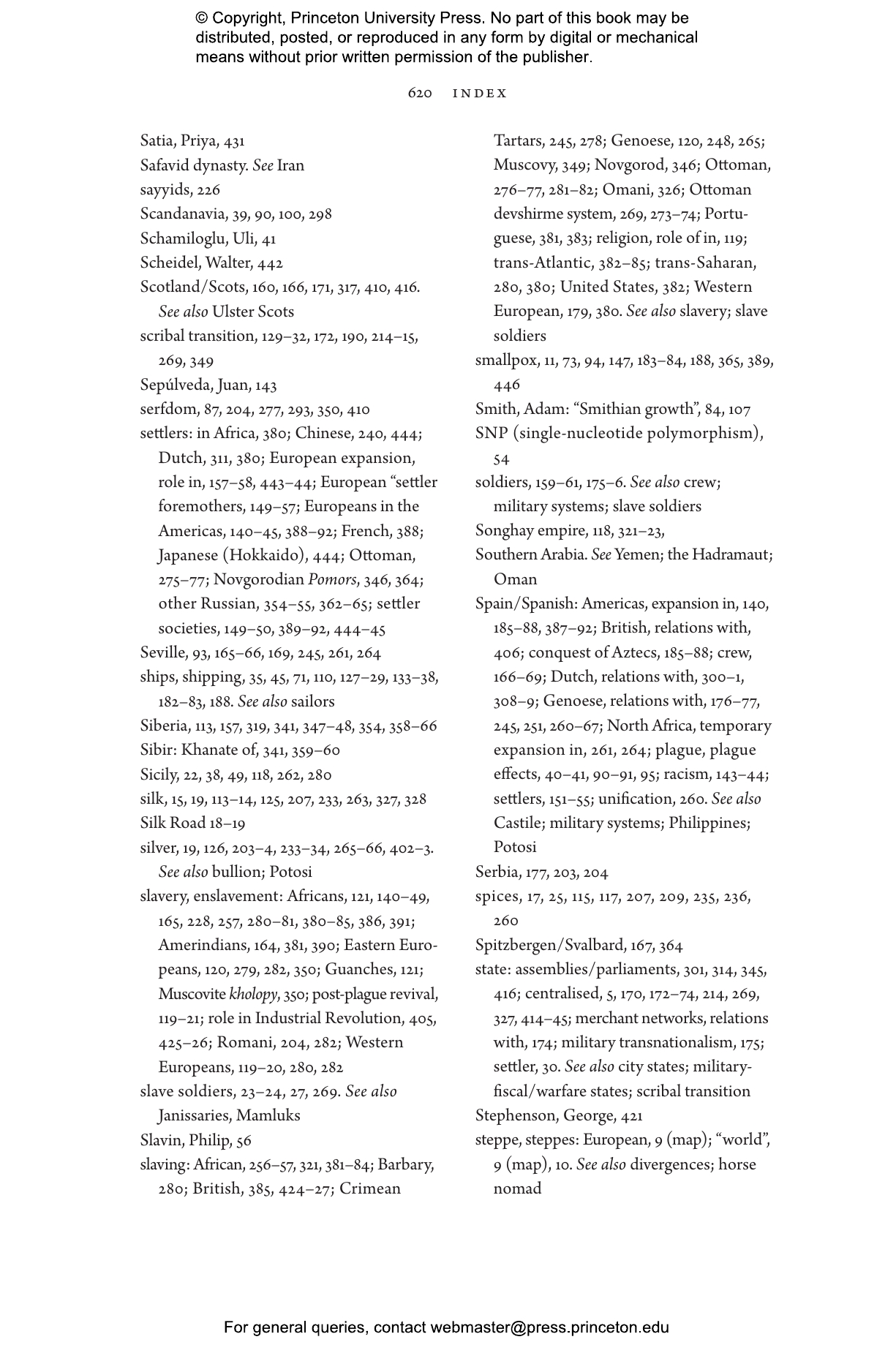 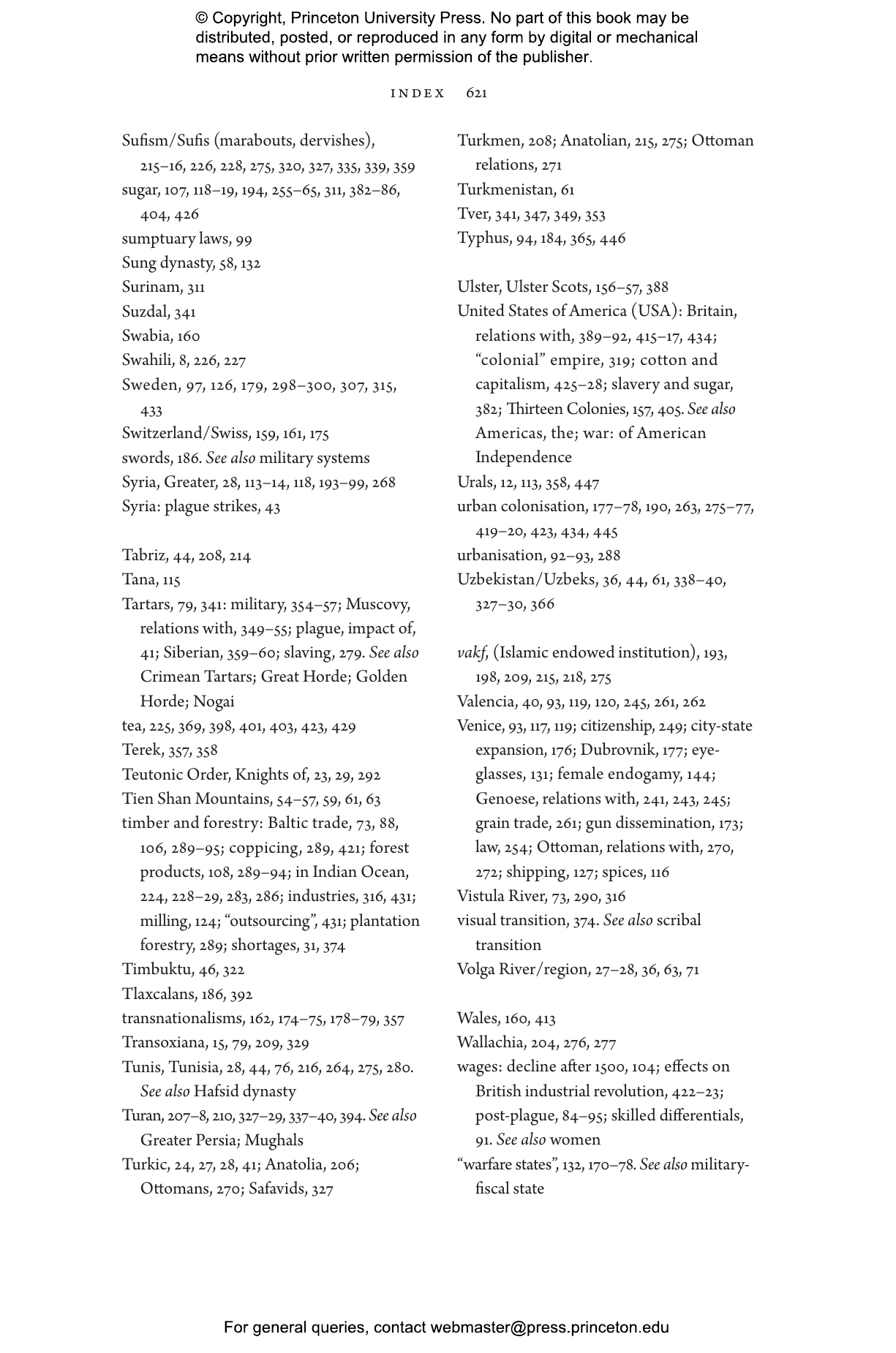 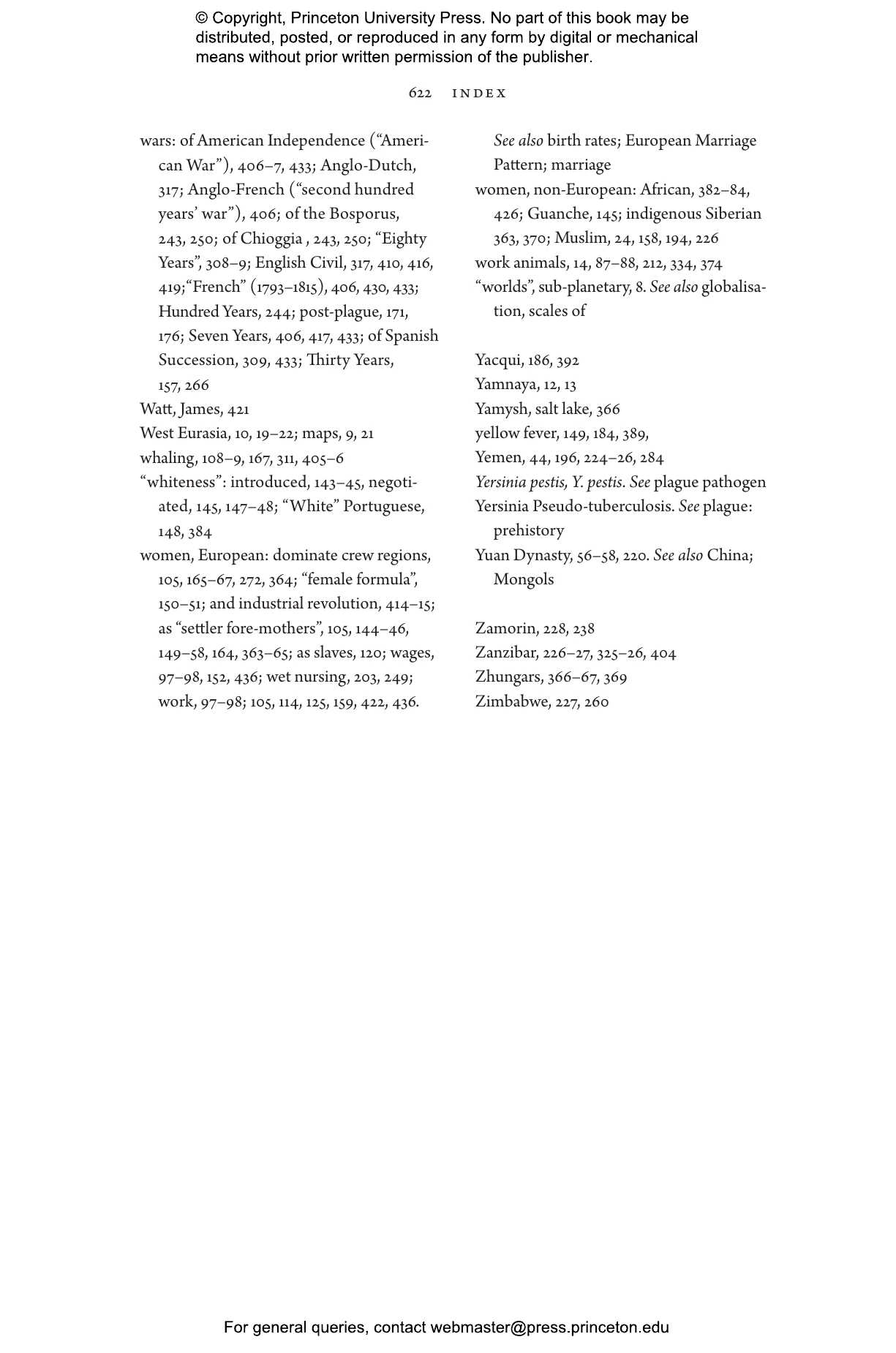 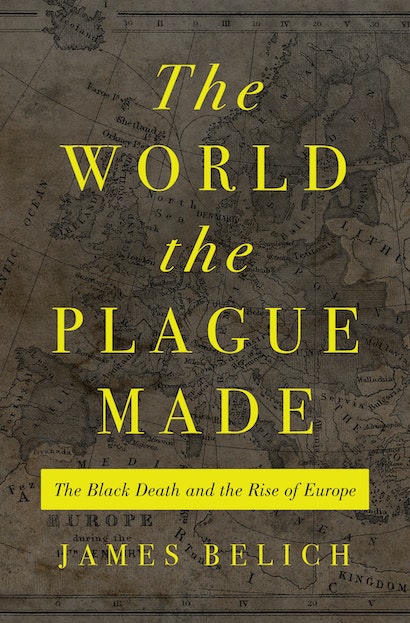 In 1346, a catastrophic plague beset Europe and its neighbours. The Black Death was a human tragedy that abruptly halved entire populations and caused untold suffering, but it also brought about a cultural and economic renewal on a scale never before witnessed. The World the Plague Made is a panoramic history of how the bubonic plague revolutionized labour, trade, and technology and set the stage for Europe’s global expansion.

"[A] sweeping revisionist history. . . . Rich in erudition and startling new insights, this fresh look at the impact of the Black Death upon world history is a must for history lovers and plague aficionados alike."—Library Journal

"A provocative and impressive history of an earth-shattering event."—Publishers Weekly

"The World the Plague Made is worth reading simply as a narrative of these extraordinary events by a historian who combines command of detail with a grandiose vision of factors driving human expansion. Belich is sweeping in his range, provocative in his assertions and ambitious in his conceptions. His writing is full of colourful metaphors, unexpected turns of phrase and elegant put-downs of the many scholars who lack the imagination to share his insights"—Jonathan Sumption, Literary Review

"There is much to learn from this carefully considered book."—Peter Sarris, The Critic

"The World the Plague Made convincingly demonstrates that the Black Death influenced many aspects of human life. In short, it is global history."—Okori Uneke, International Social Science Review

"Belich draws on a vast array of bang-up-to-date material with the latest historical research, from plague pathogens to the role of war in centralising the early modern and modern state. The ride is a provocative and often exhilarating one. . . . Belich asks profound questions and does so with considerable elan."—Peter Frankopan, Prospect

“A truly major piece of historical writing and revisionism.”—Linda Colley, author of The Gun, the Ship, and the Pen: Warfare, Constitutions, and the Making of the Modern World

“A work of magisterial ambition, magisterially fulfilled.”—Tom Holland, author of Dominion: The Making of the Western Mind

“The great plague of the fourteenth century reshaped human existence. Drawing on a wealth of sources, James Belich shows brilliantly that the globe was reshaped by the effects of the terrible disease, from economic relations to the rise of Europe to hegemony. This is global history at its most serious and thrilling.”—Rana Mitter, University of Oxford

“In this learned and lucid book, Belich turns his remarkable powers of synthesis and insight to the long shadow of the Black Death. He traces its rippling effects in every direction, finding impacts on developments as disparate as naval warfare and printing, all in support of a provocative central thesis linking the plague disaster to the rise of modern Europe.”—J. R. McNeill, coauthor of The Great Acceleration: An Environmental History of the Anthropocene since 1945