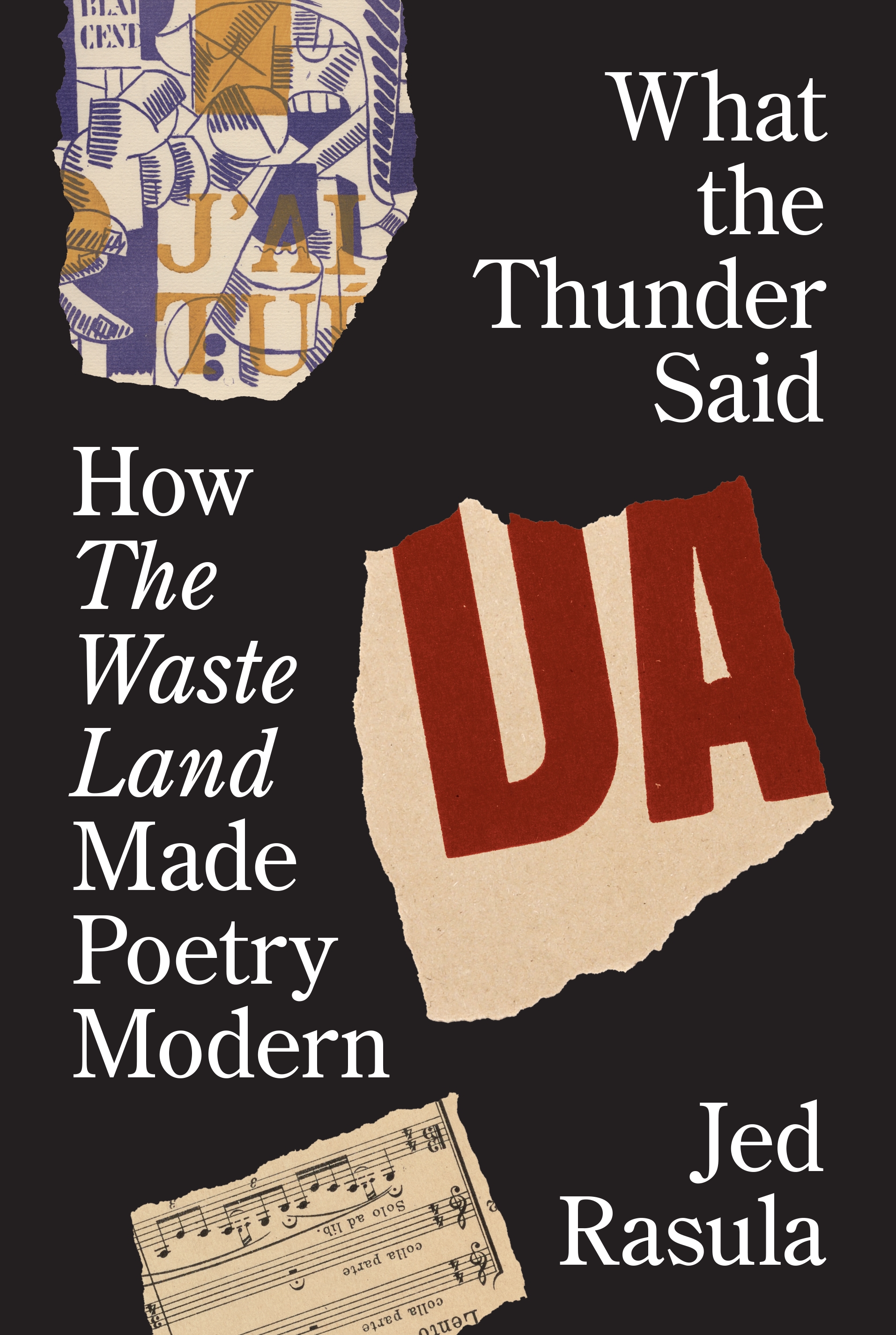 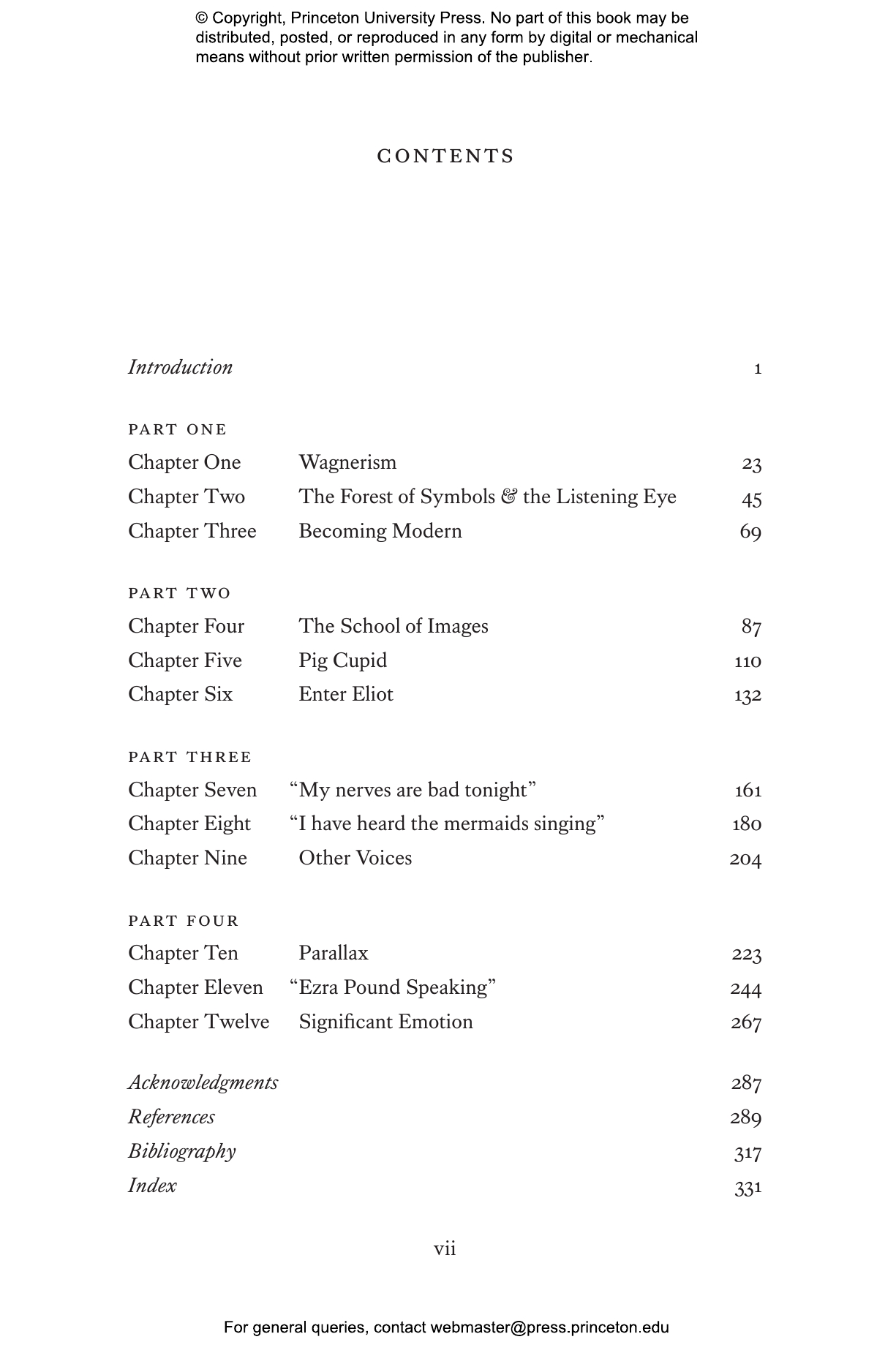 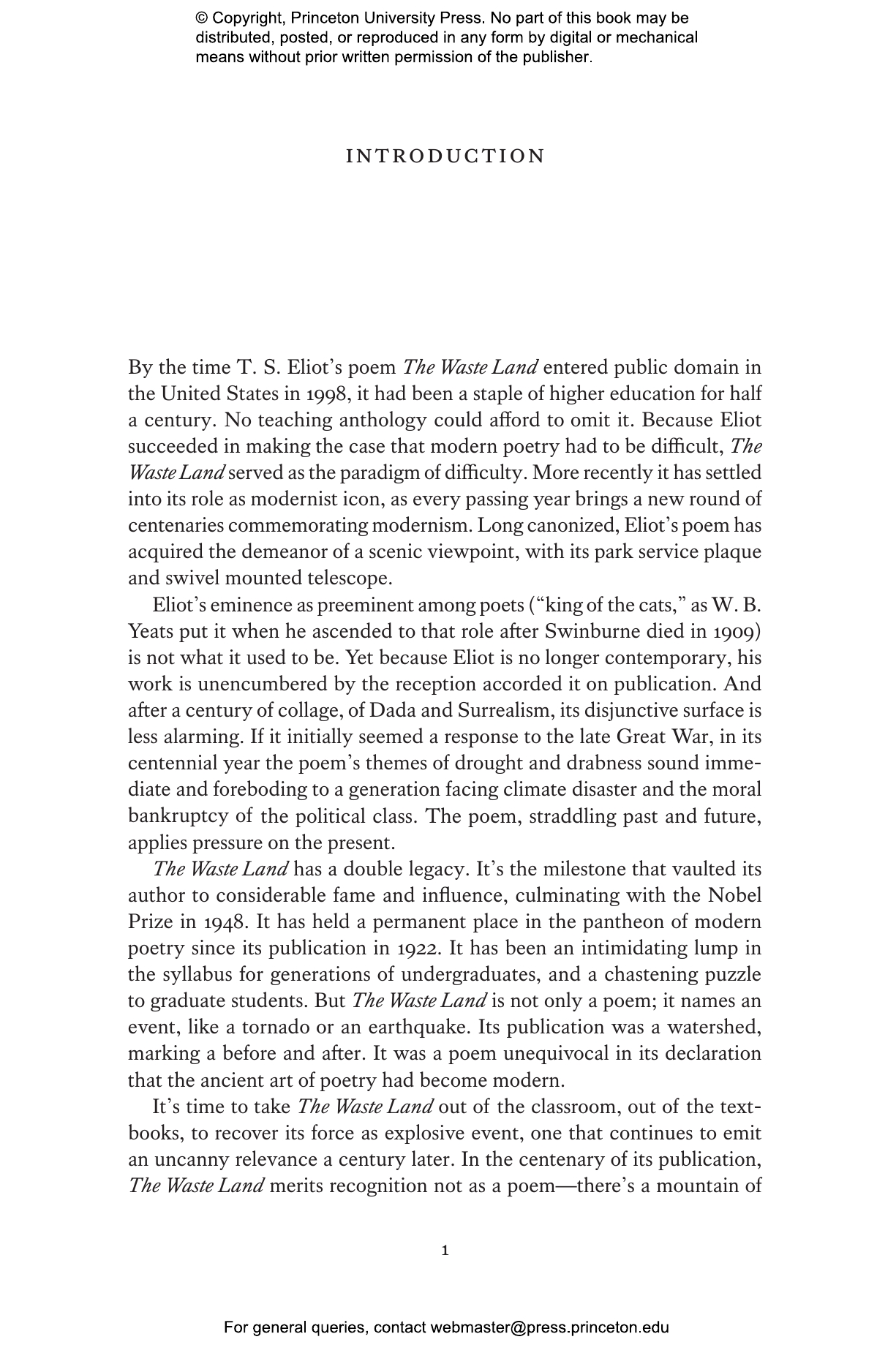 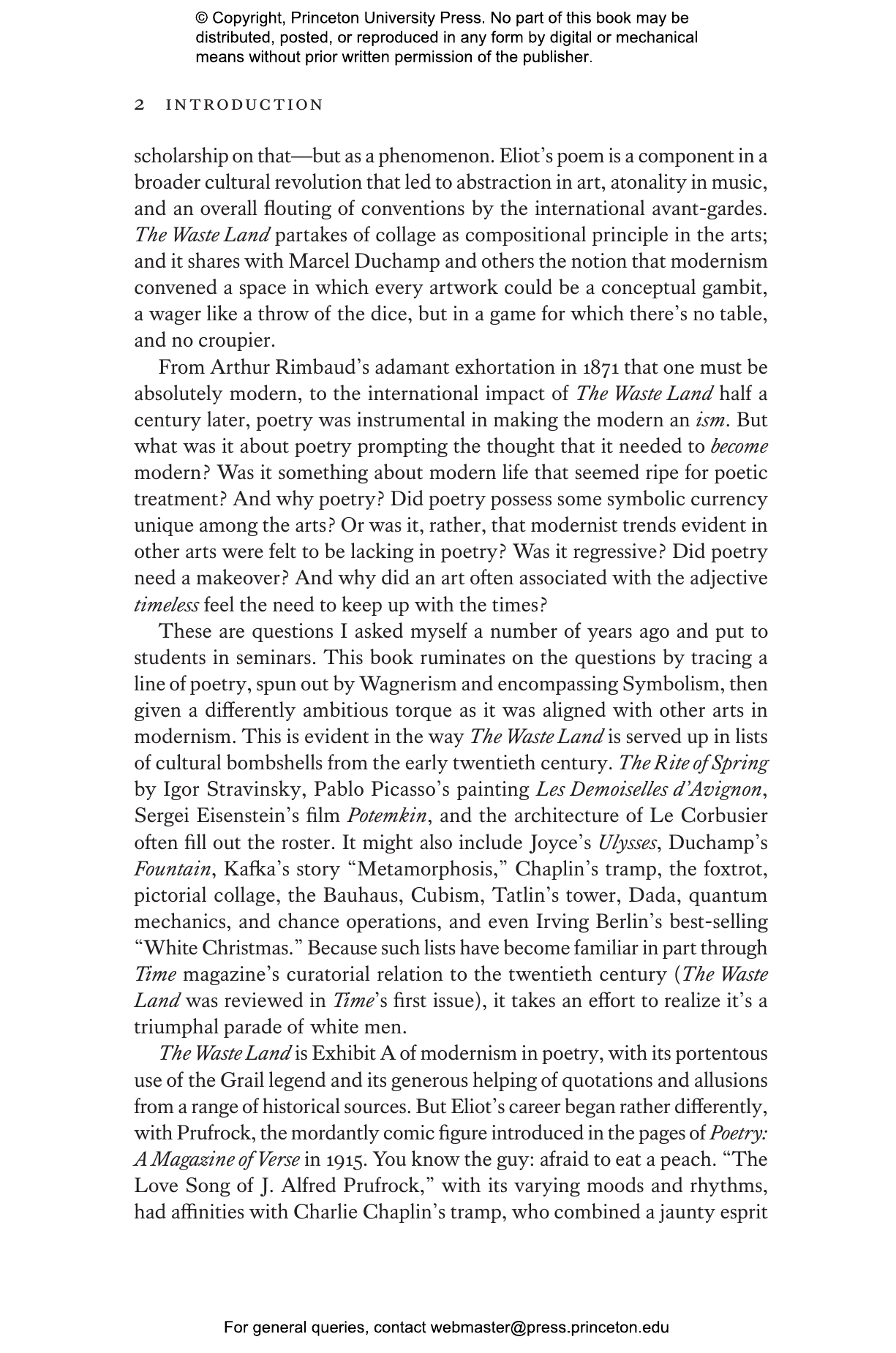 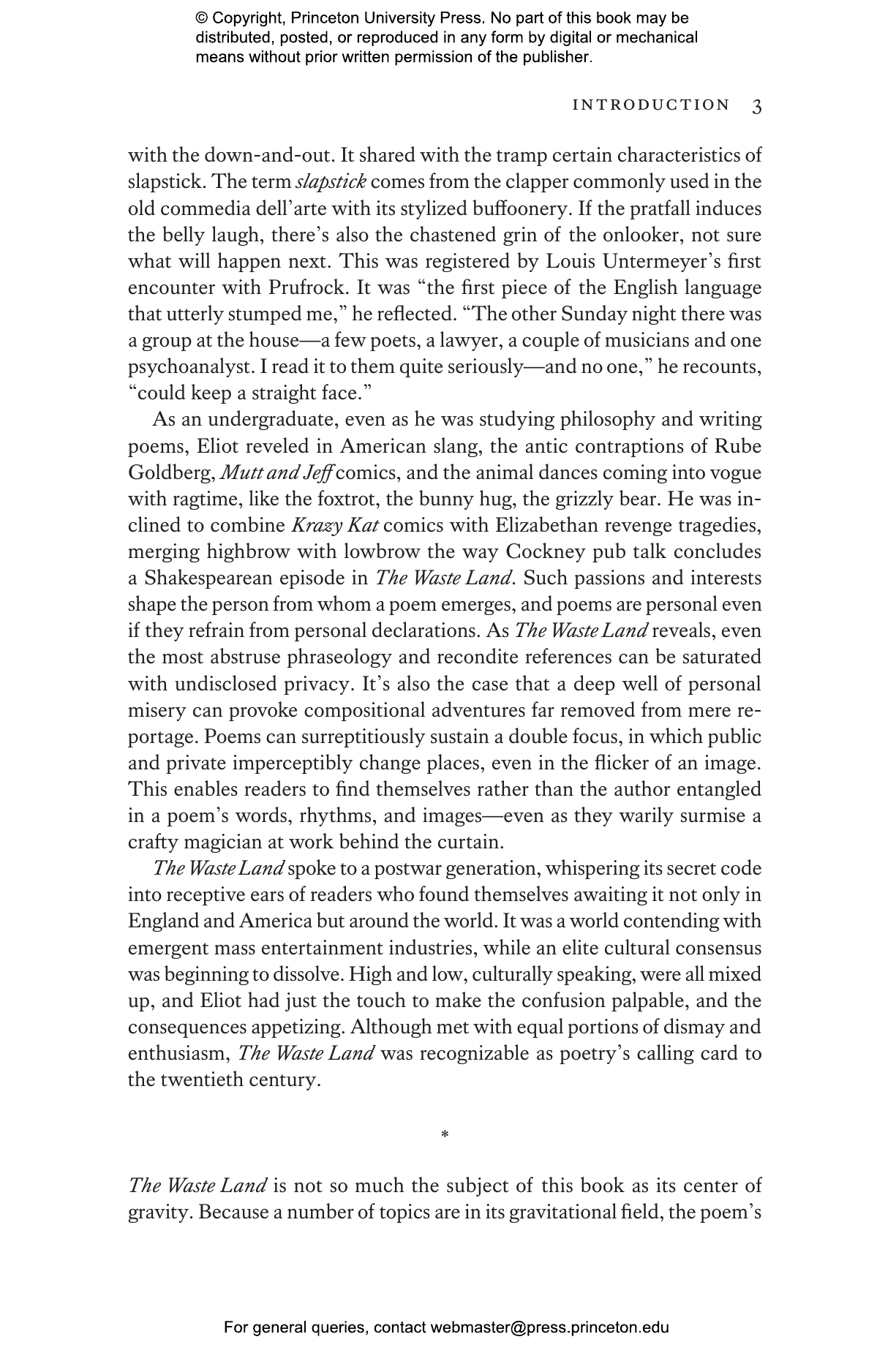 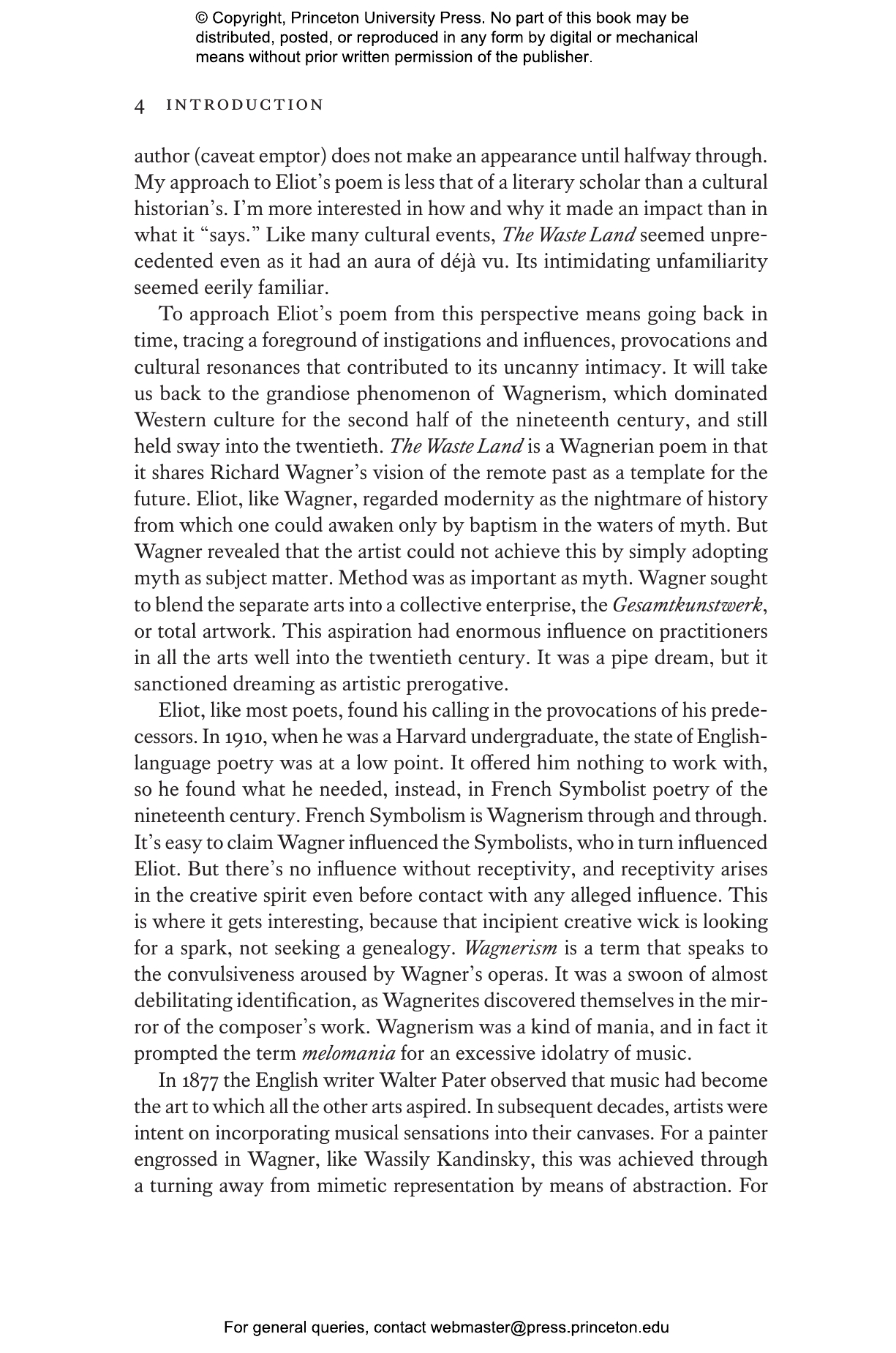 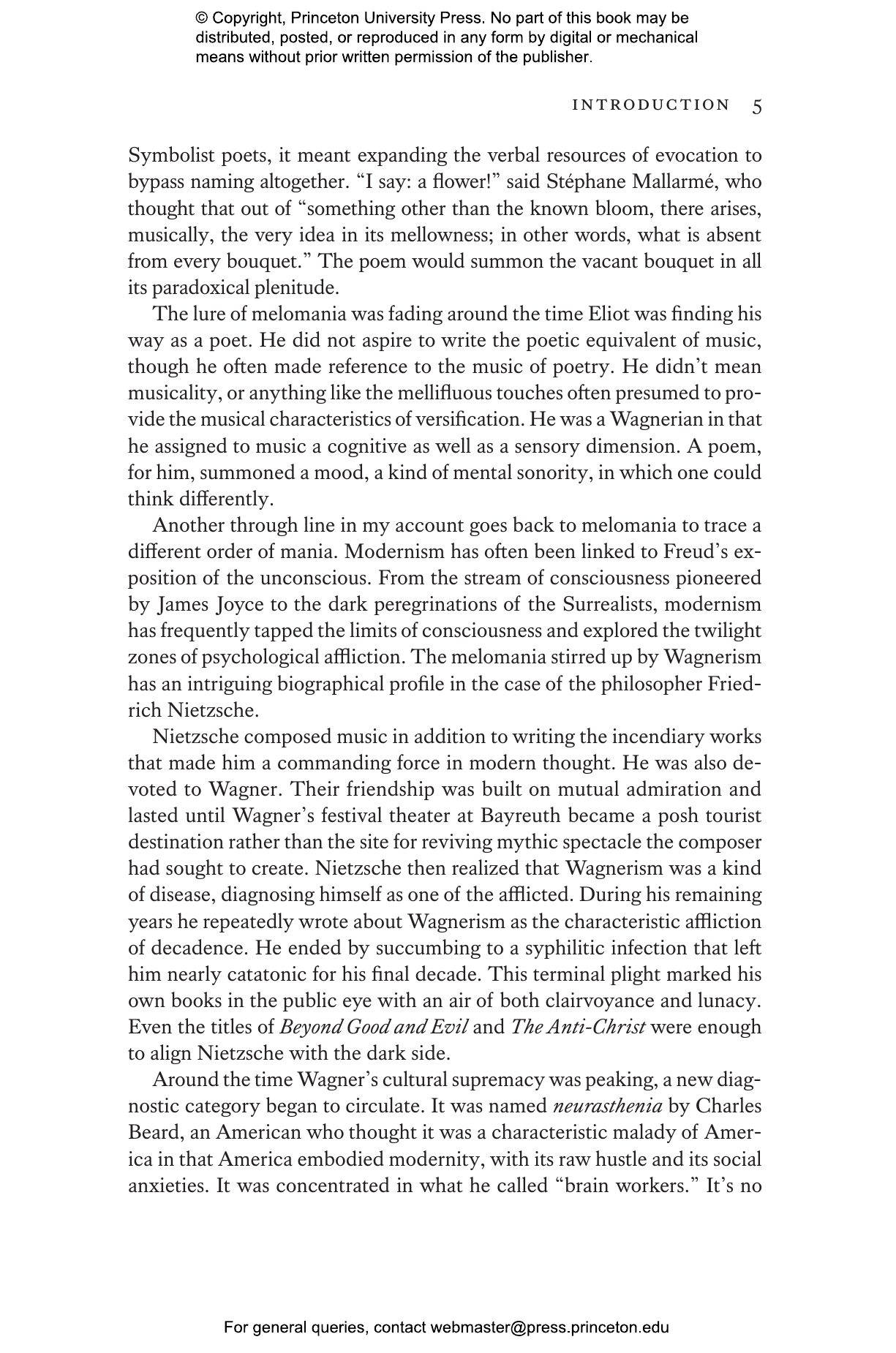 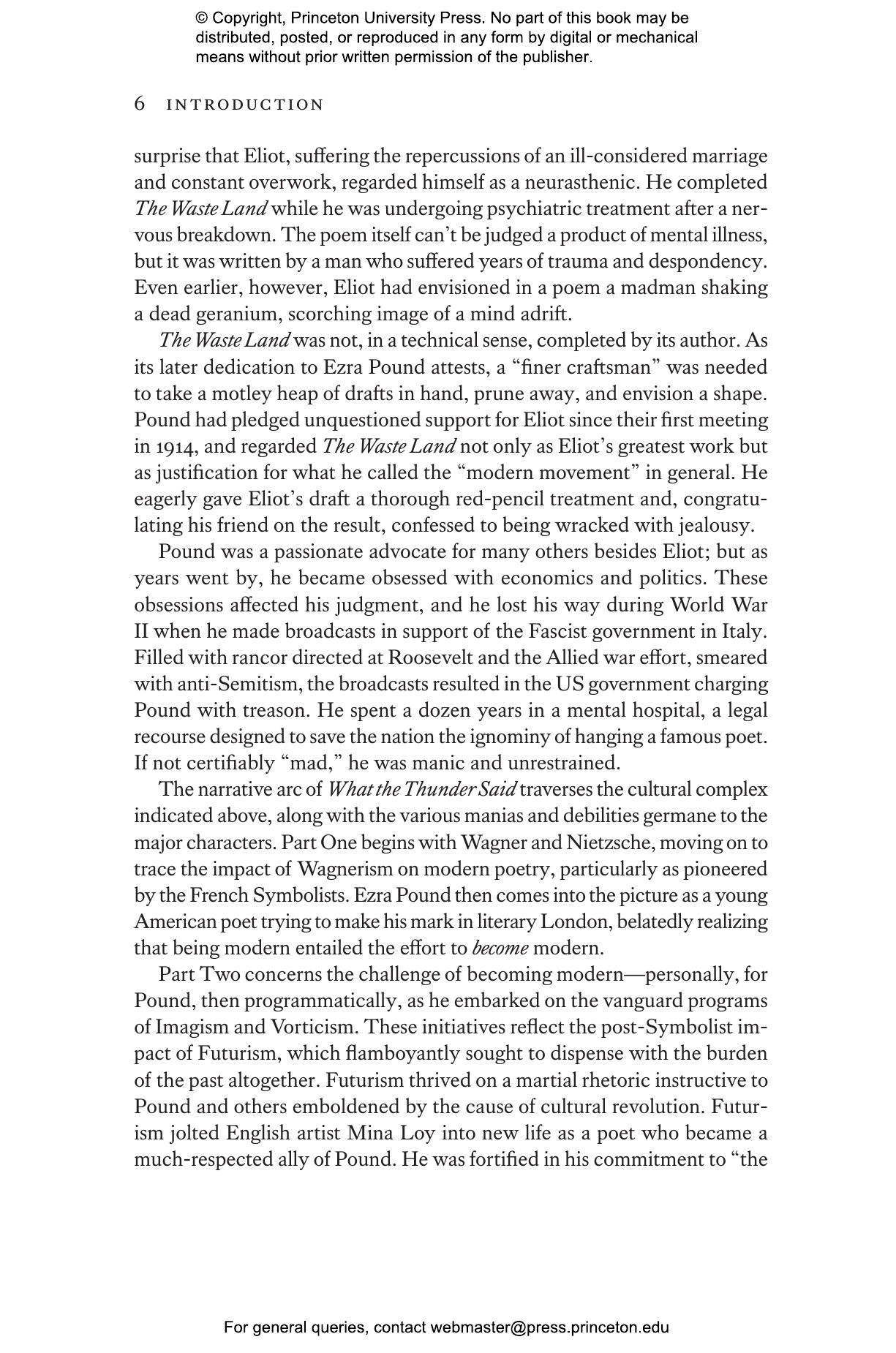 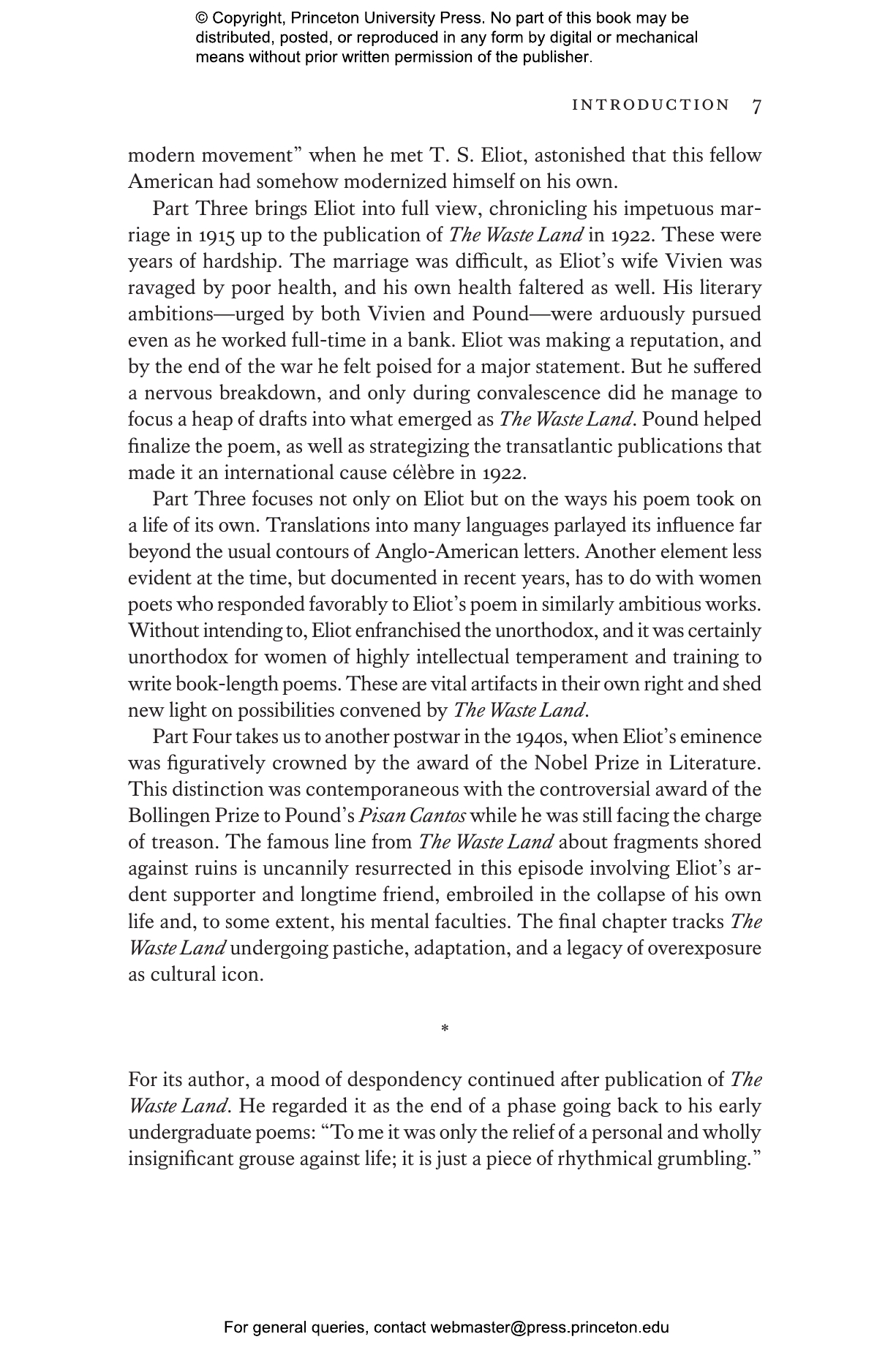 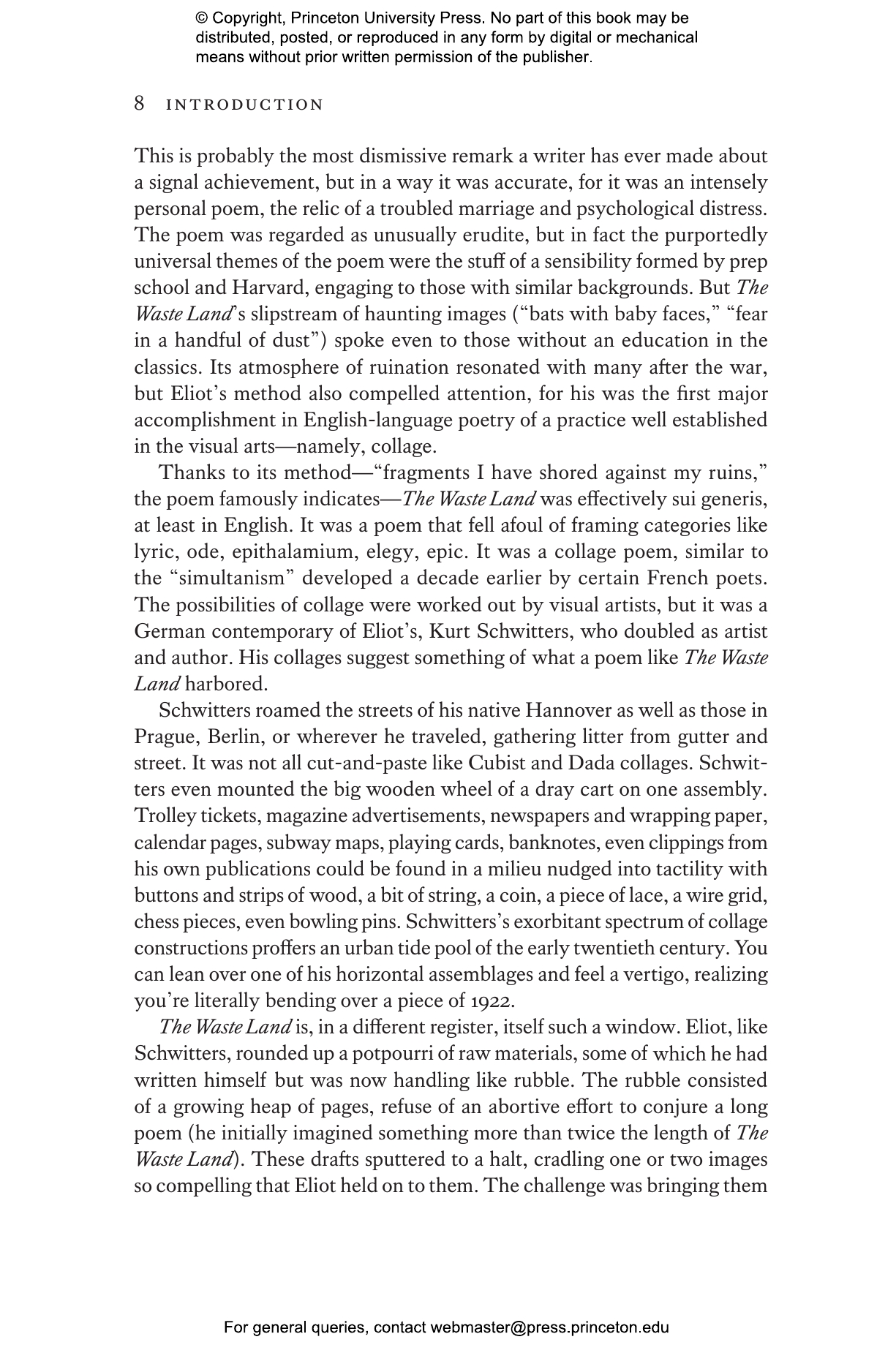 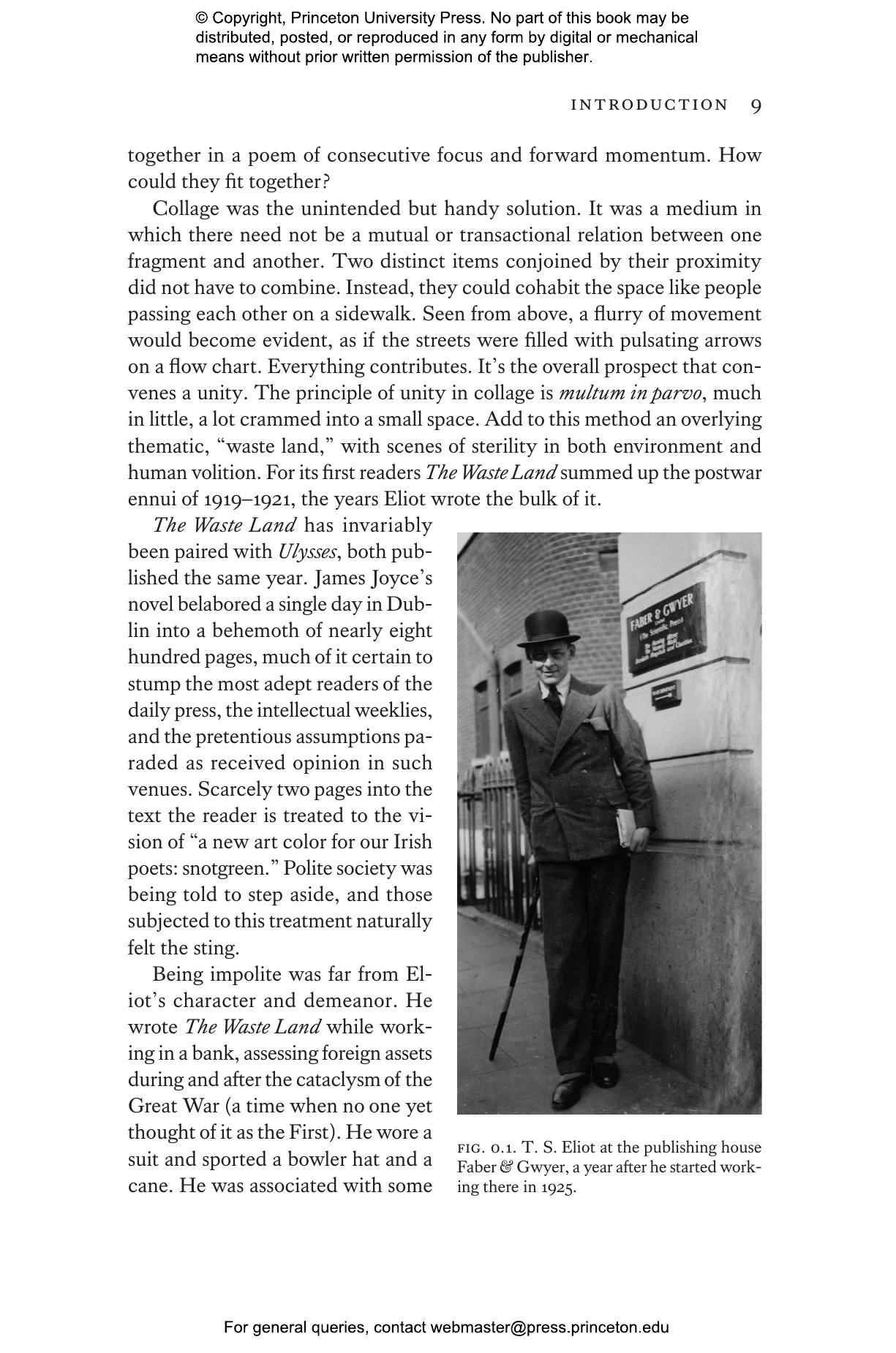 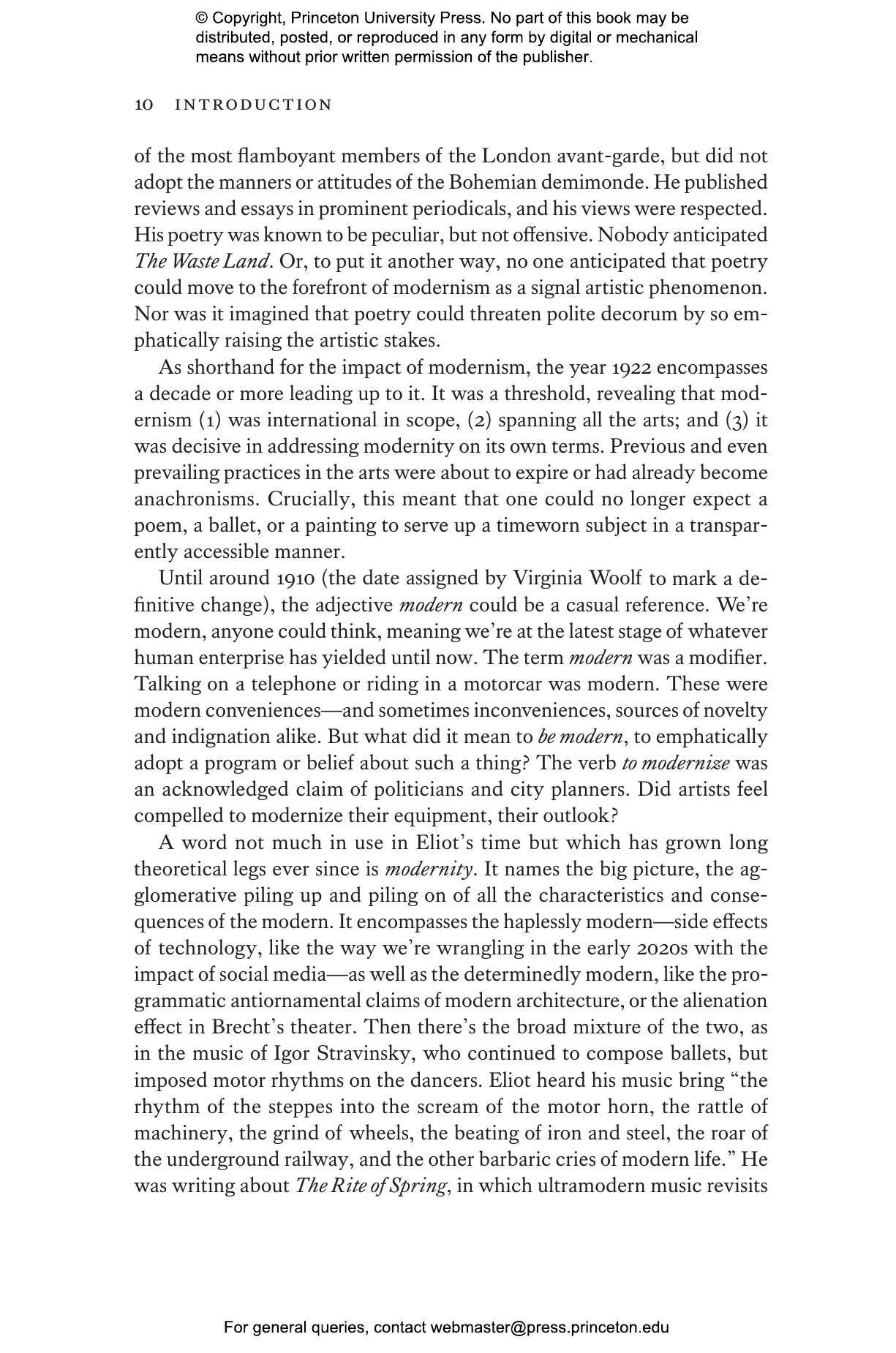 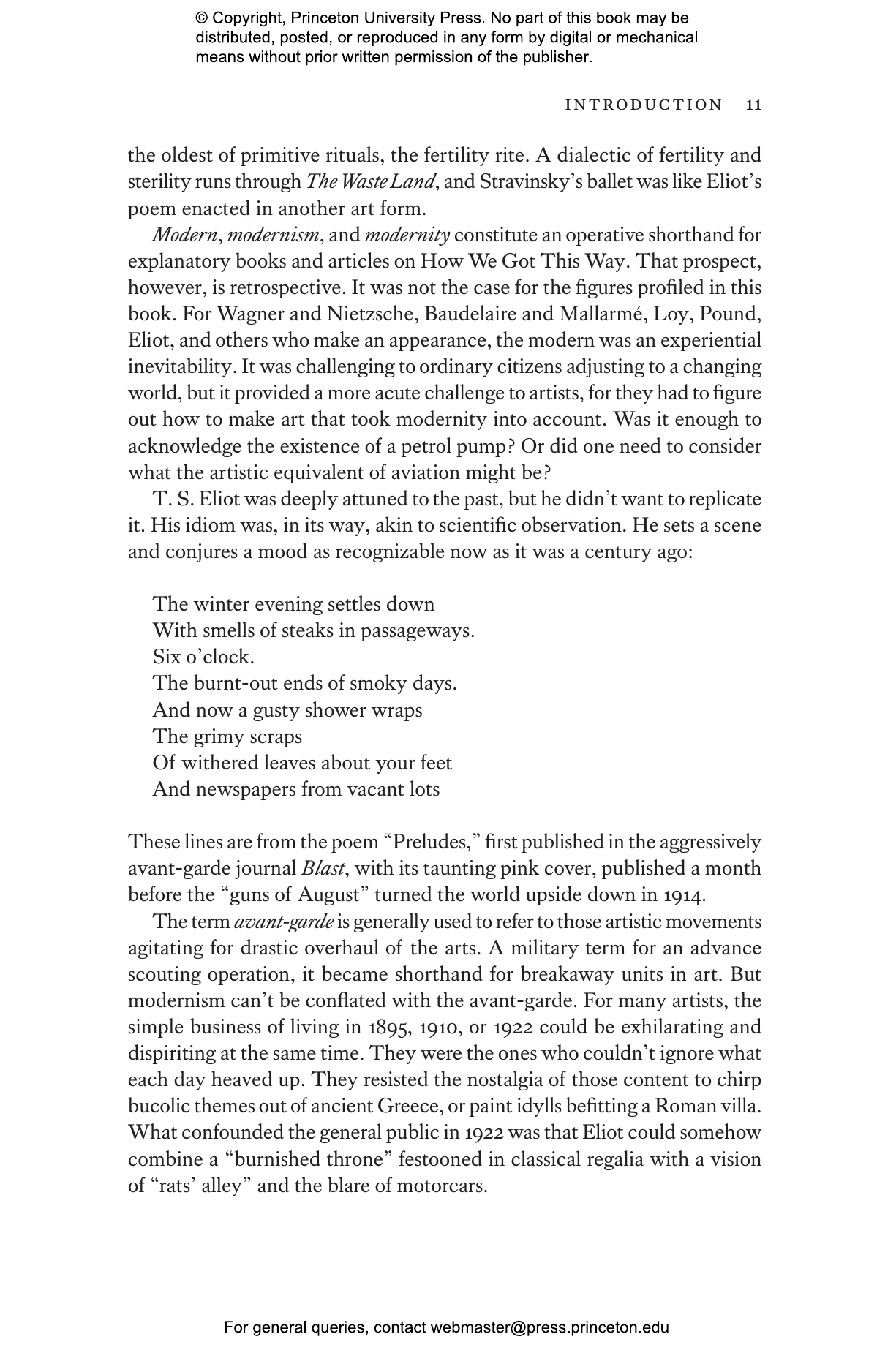 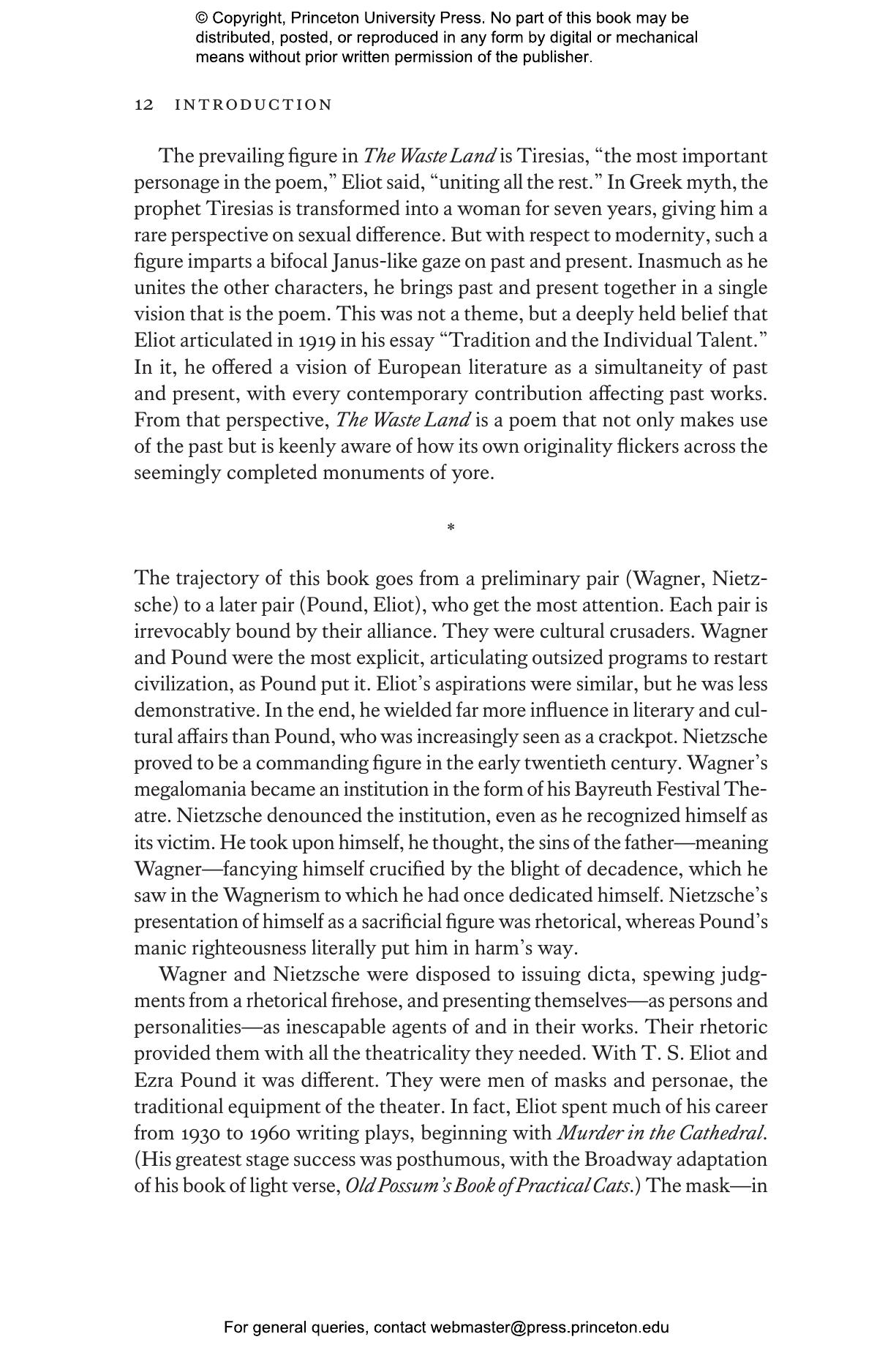 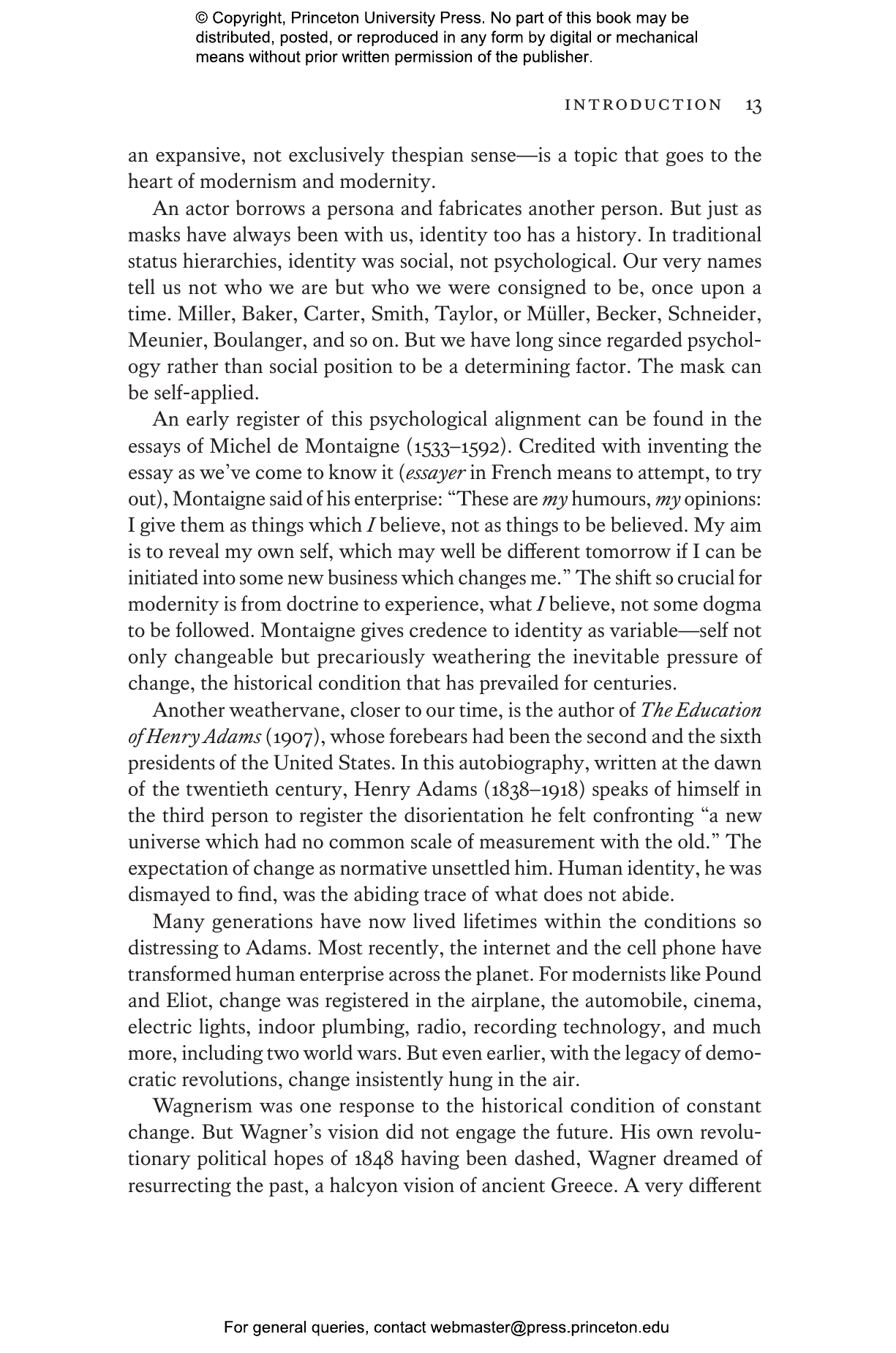 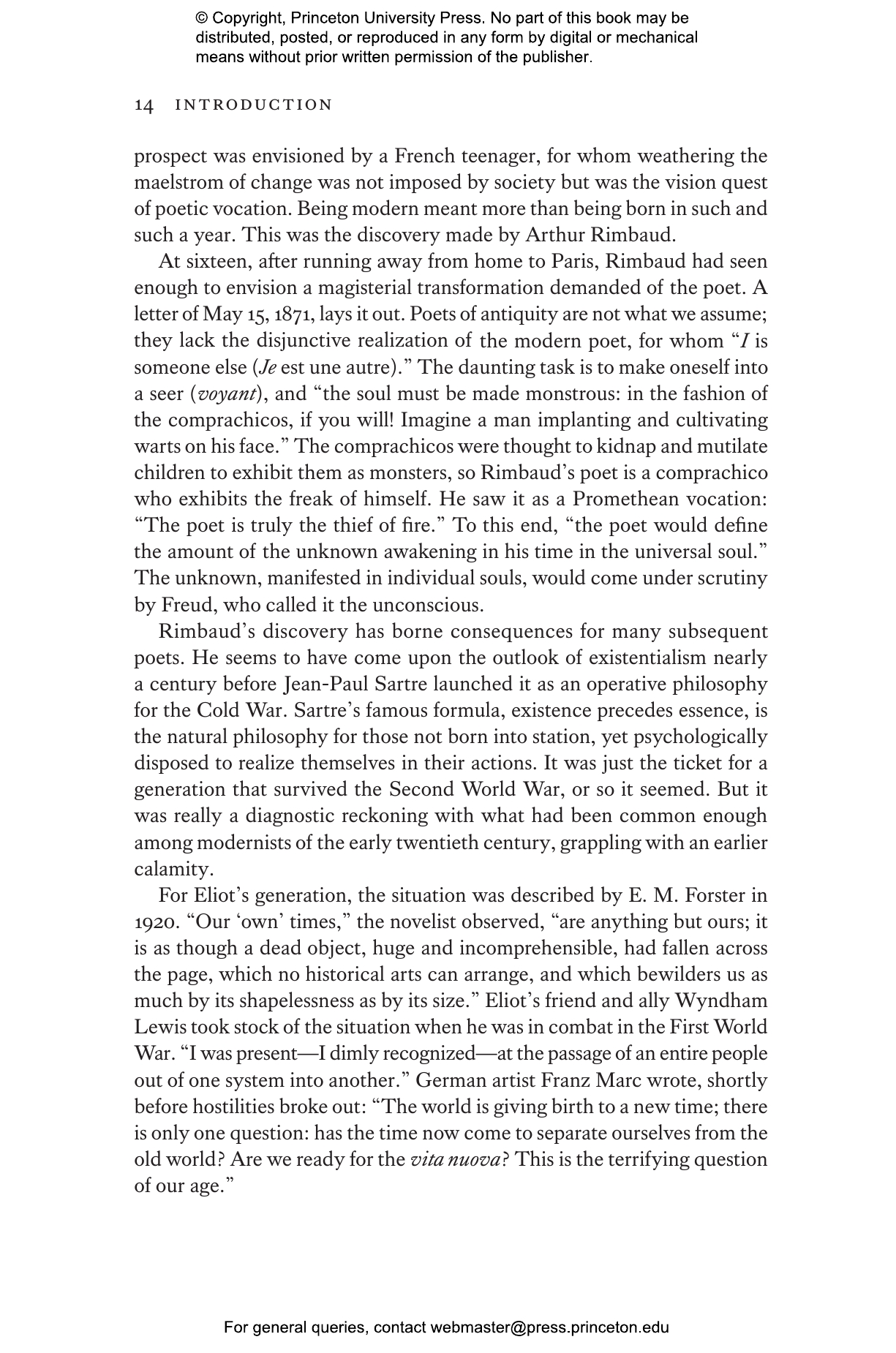 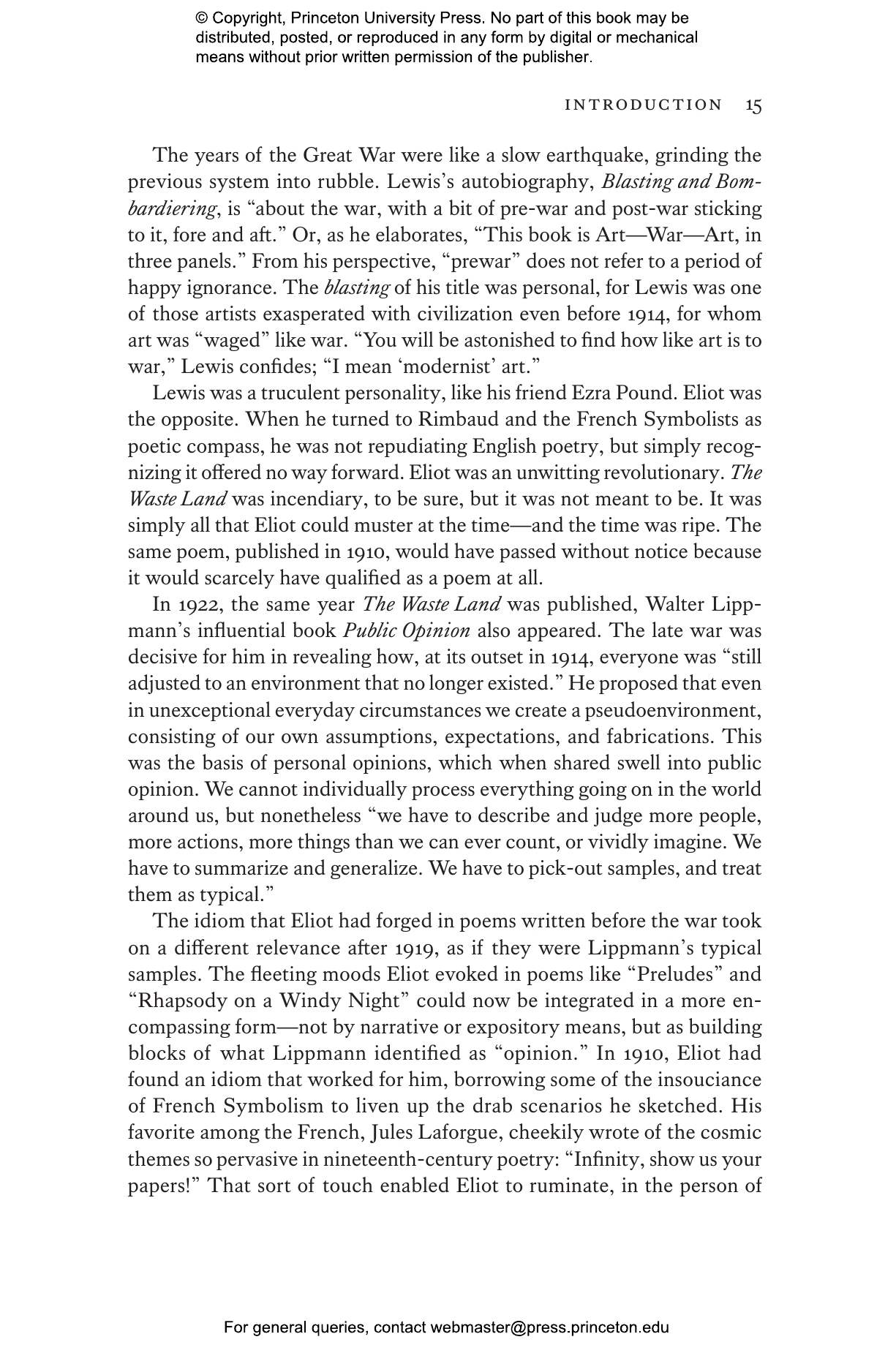 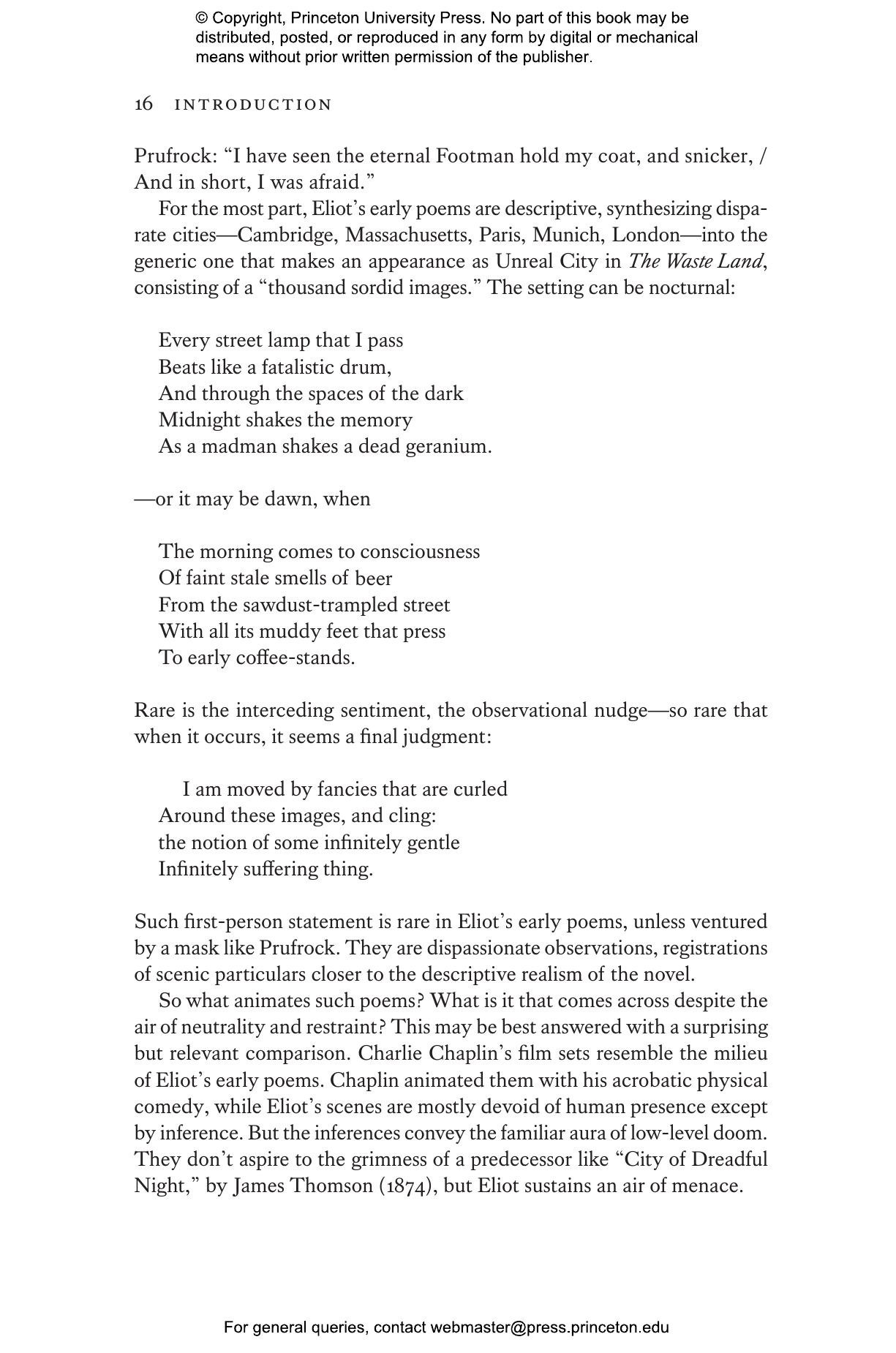 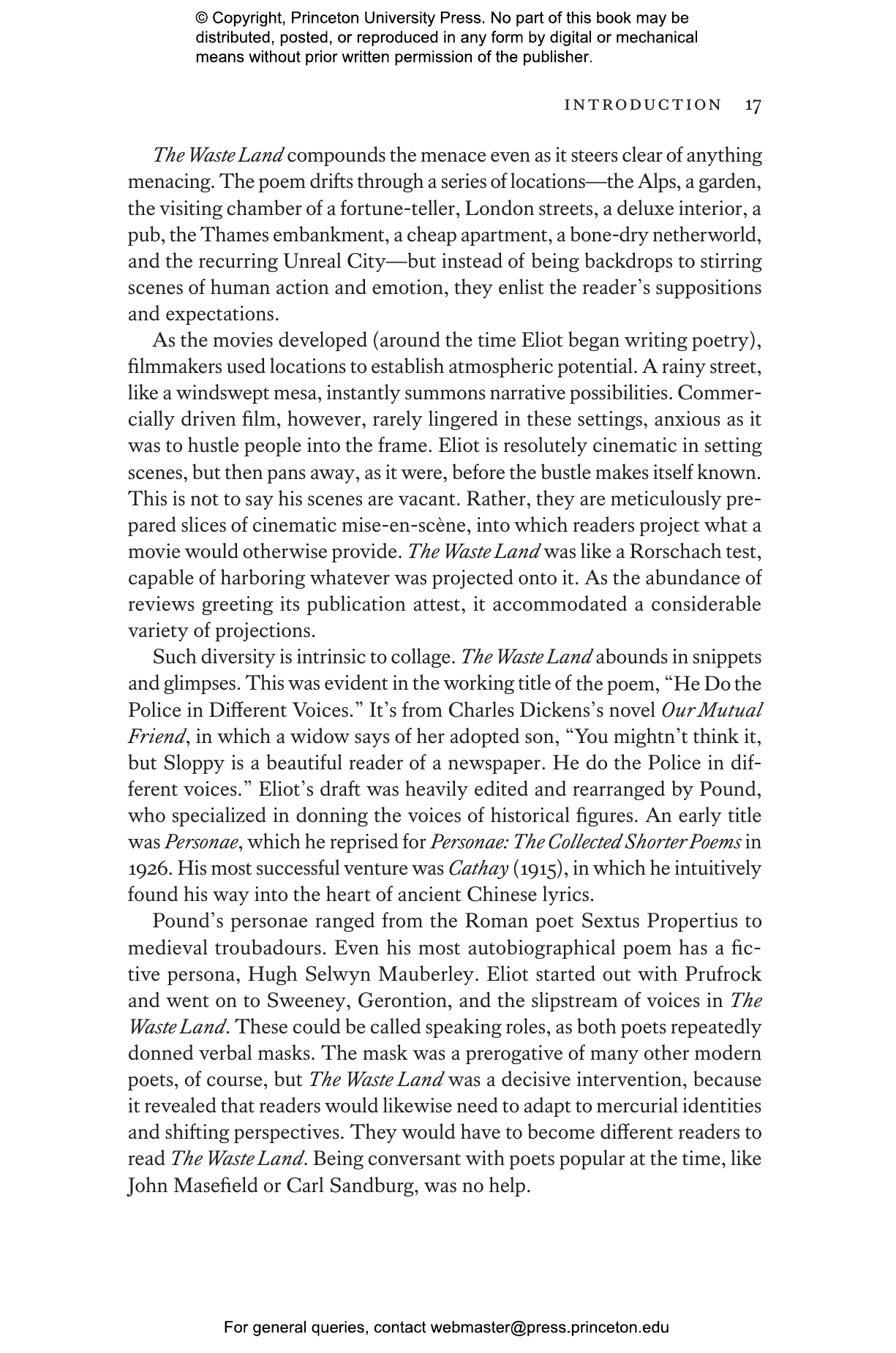 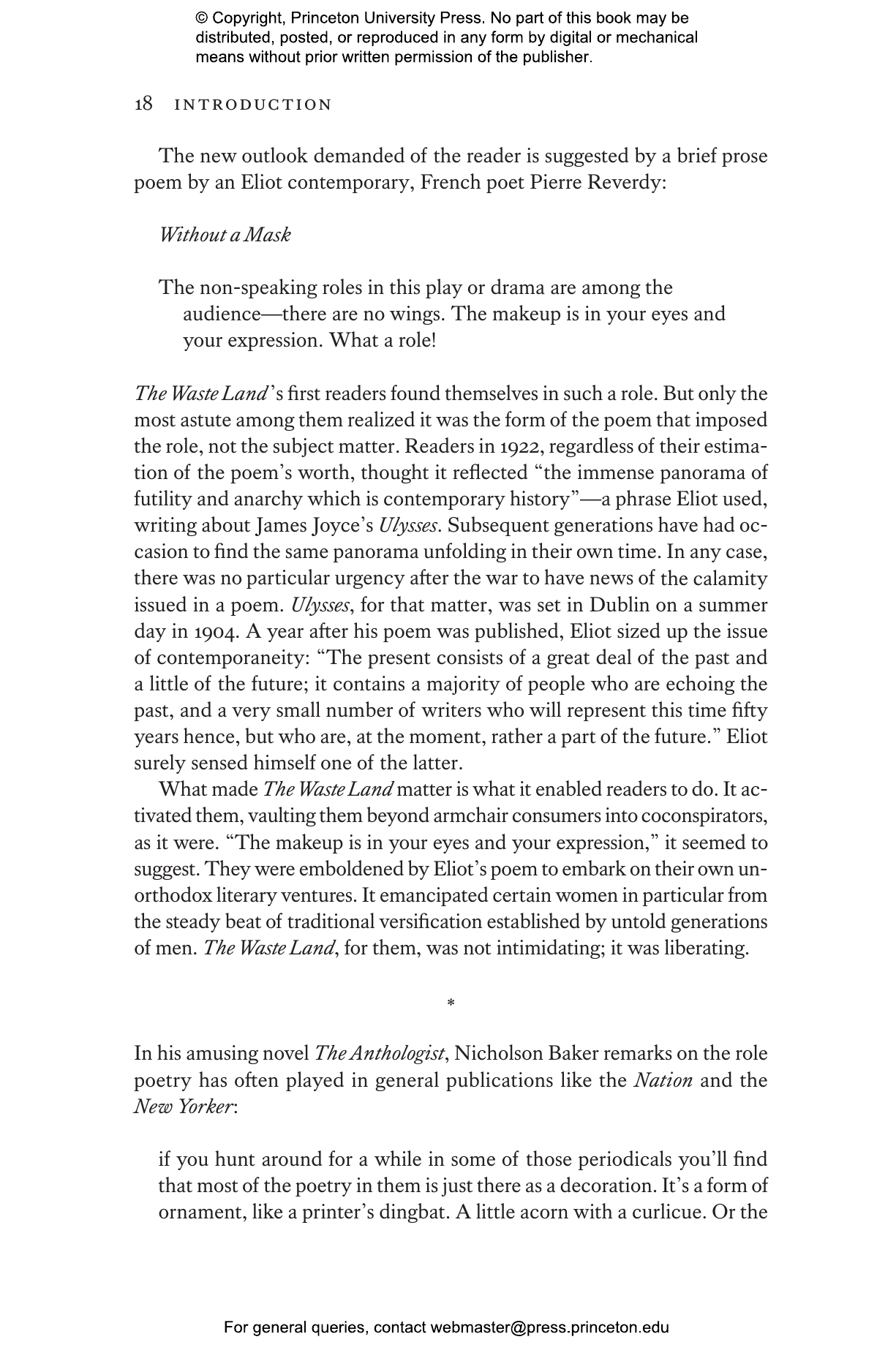 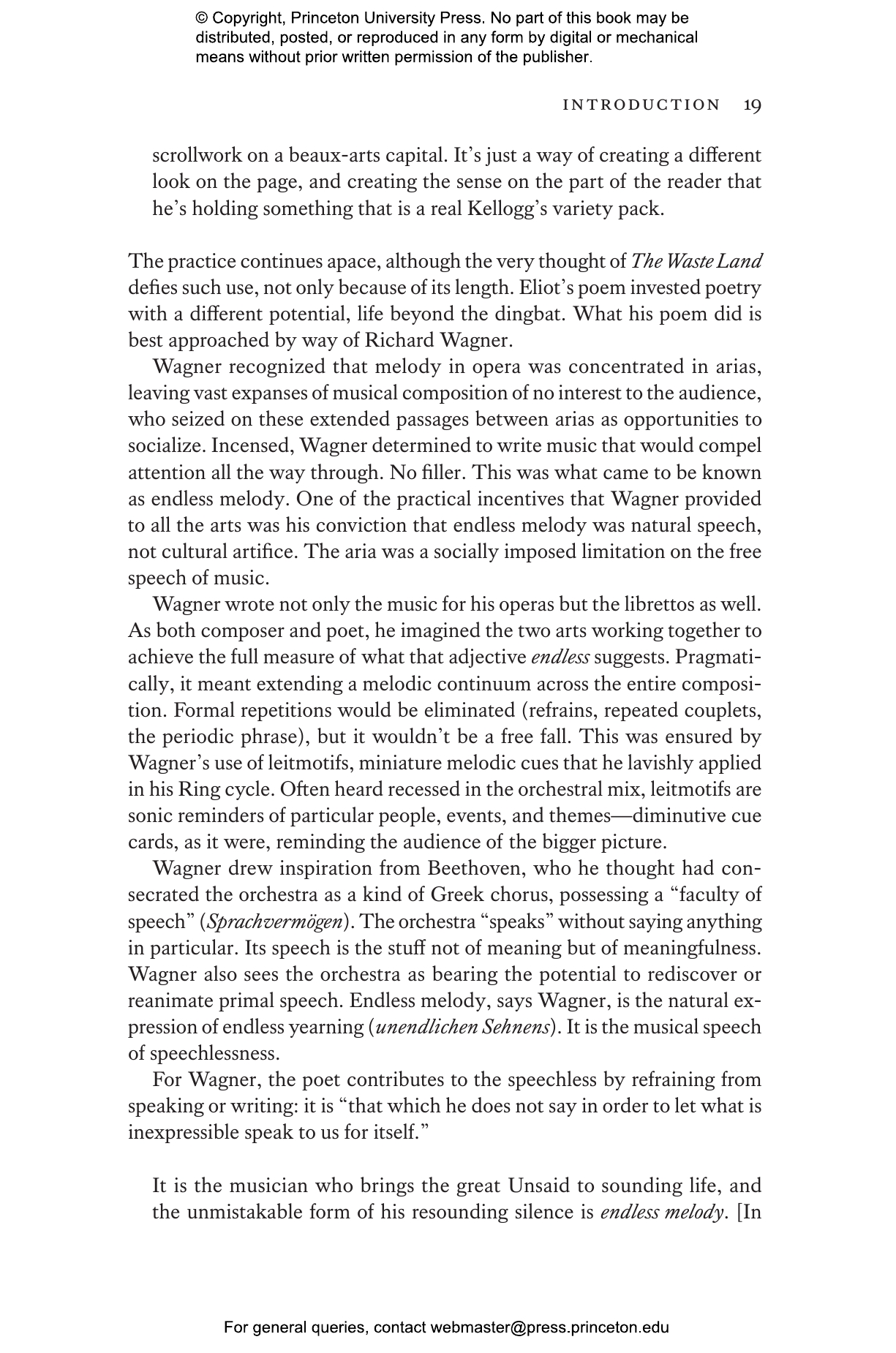 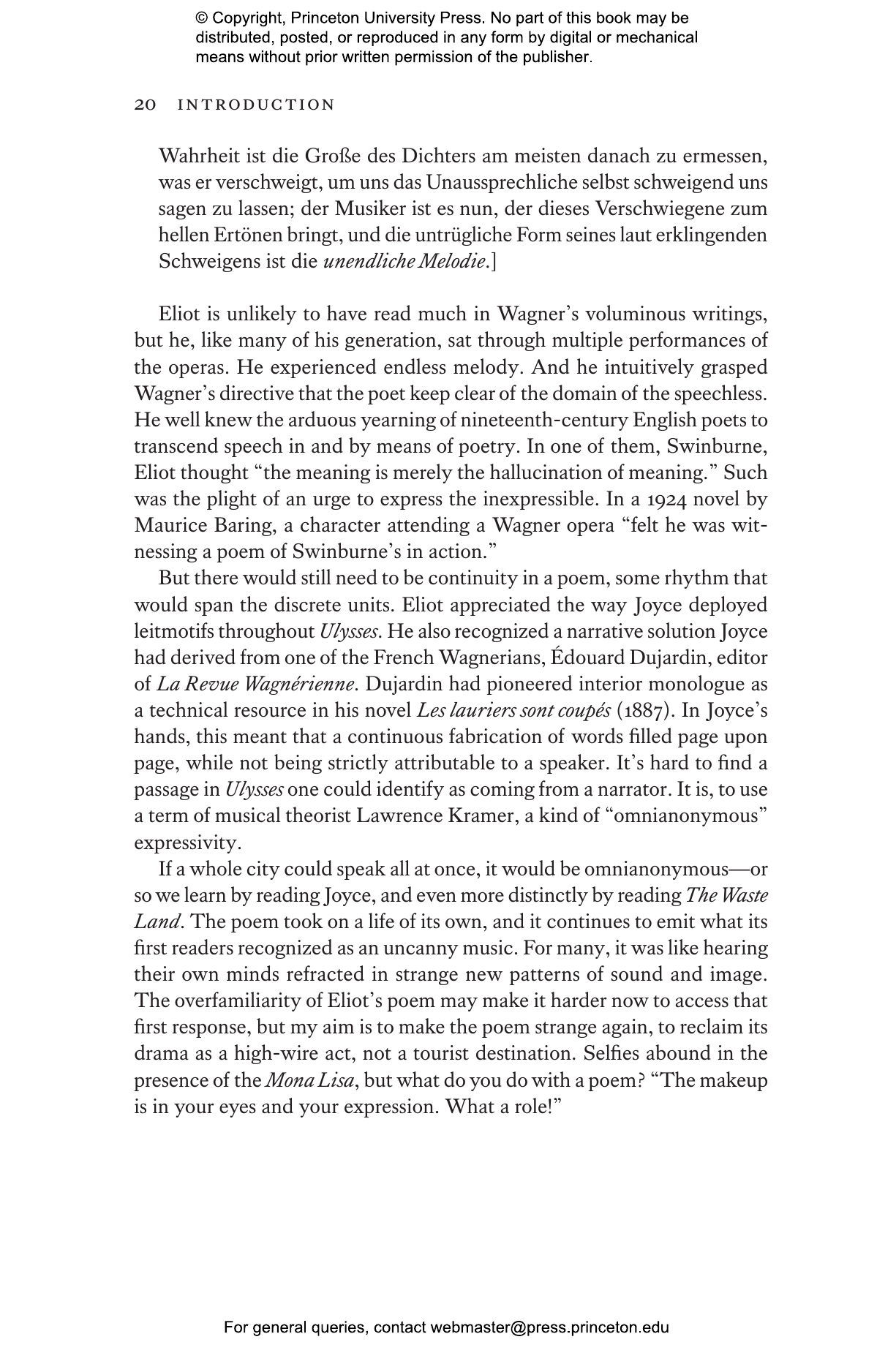 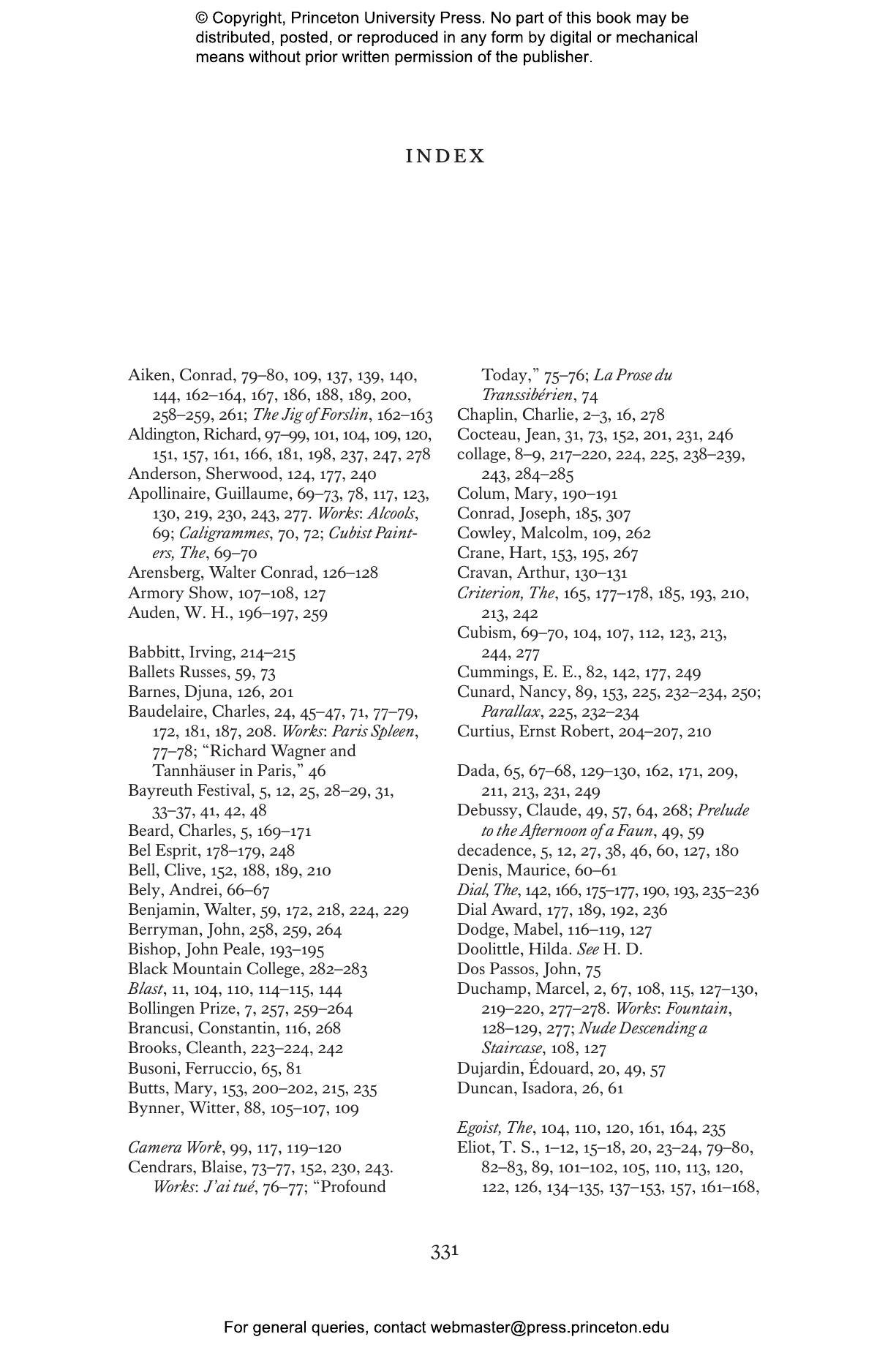 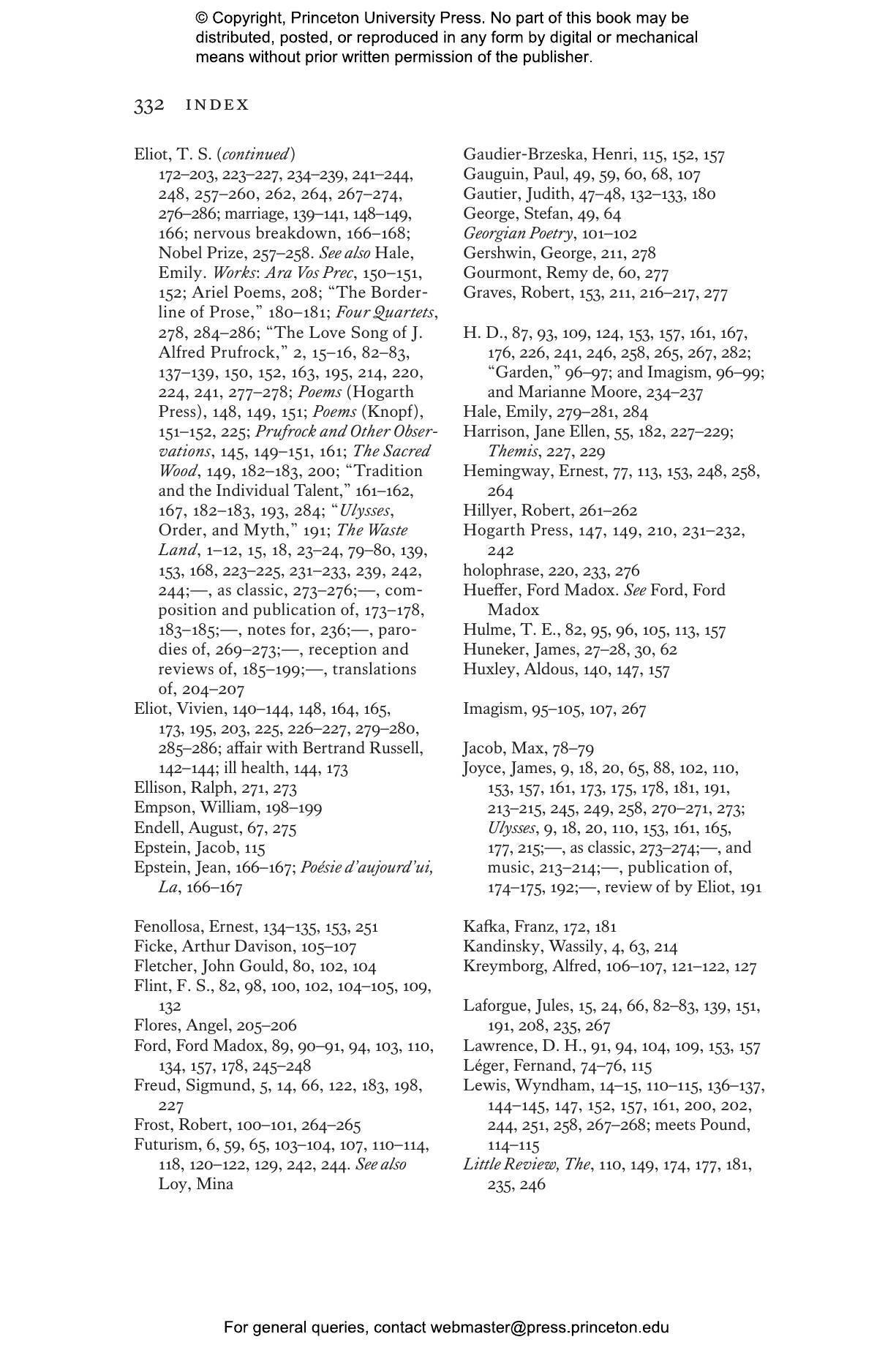 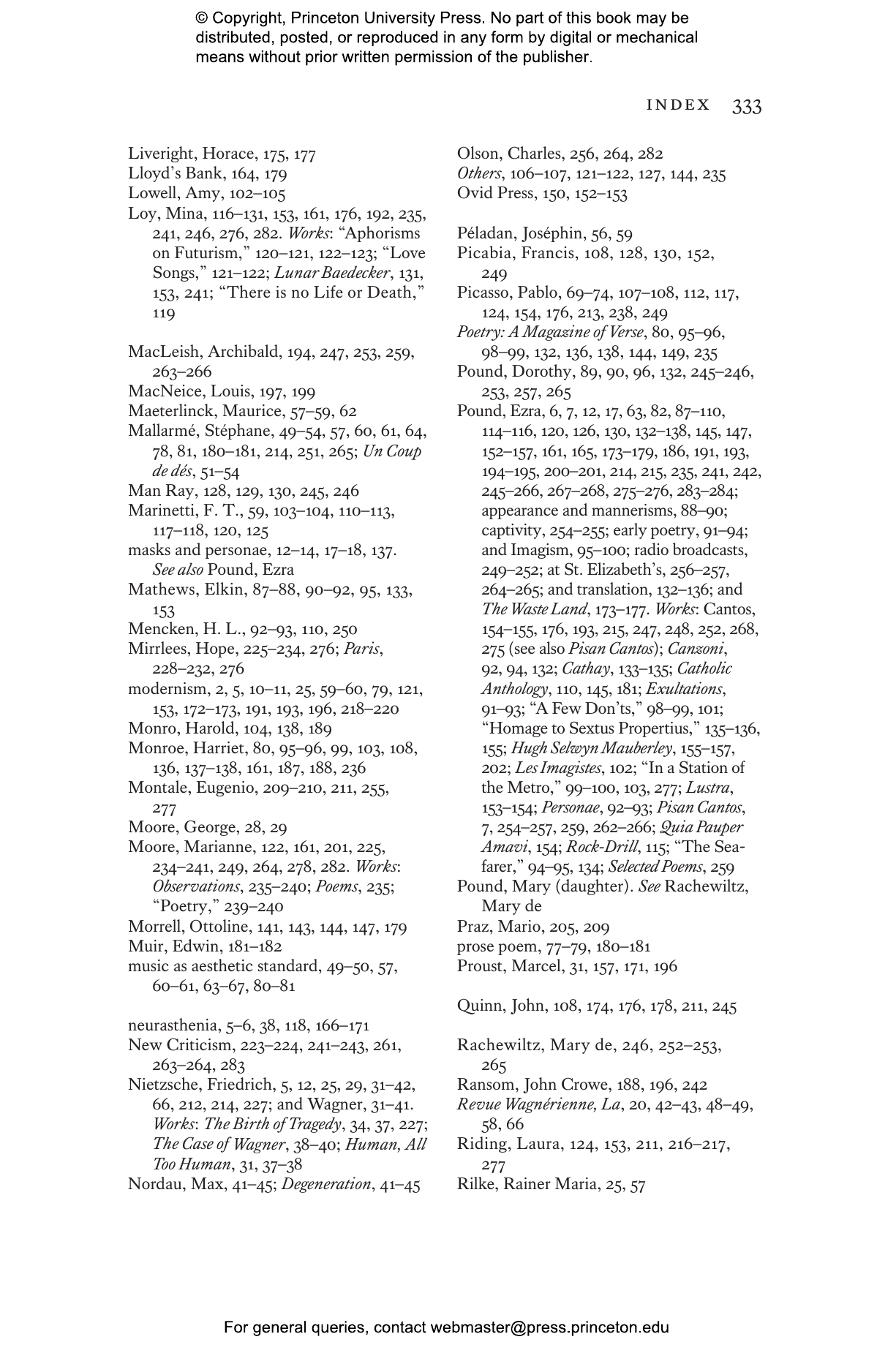 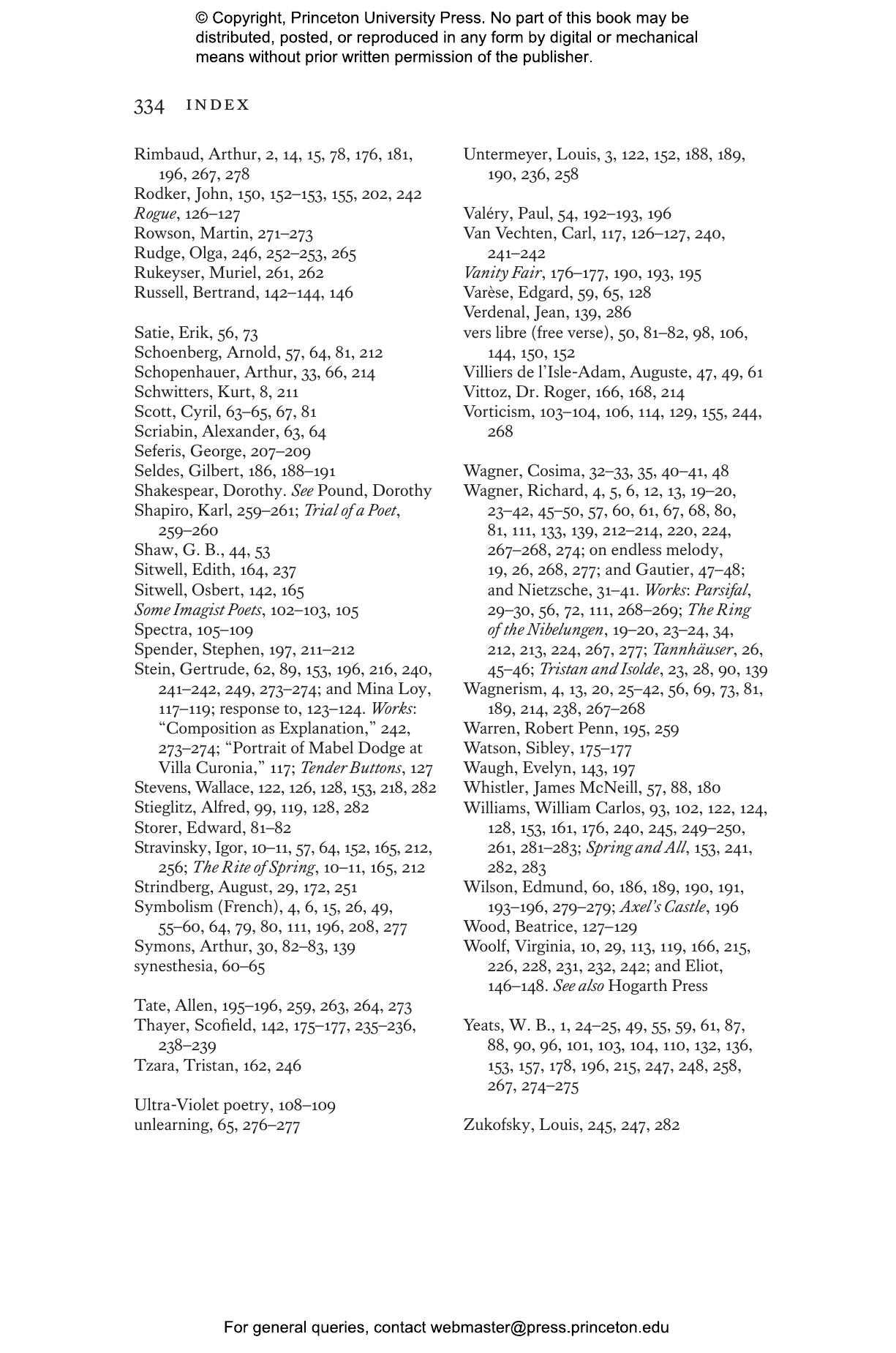 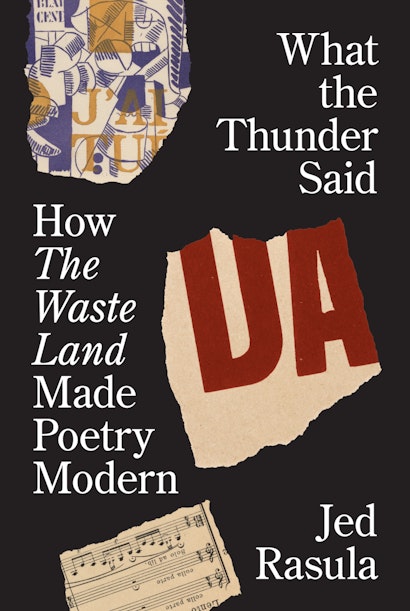 When T. S. Eliot published The Waste Land in 1922, it put the thirty-four-year-old author on a path to worldwide fame and the Nobel Prize. “But,” as Jed Rasula writes, “The Waste Land is not only a poem: it names an event, like a tornado or an earthquake. Its publication was a watershed, marking a before and after. It was a poem that unequivocally declared that the ancient art of poetry had become modern.” In What the Thunder Said, Rasula tells the story of how The Waste Land changed poetry forever and how this cultural bombshell served as a harbinger of modernist revolution in all the arts, from abstraction in visual art to atonality in music.

From its famous opening, “April is the cruellest month, breeding / Lilacs out of the dead land,” to its closing Sanskrit mantra, “Shantih shantih shantih,” The Waste Land combined singular imagery, experimental technique, and dense allusions, boldly fulfilling Ezra Pound’s injunction to “make it new.” What the Thunder Said traces the origins, reception, and enduring influence of the poem, from its roots in Wagnerism and French Symbolism to the way its strangely beguiling music continues to inspire readers. Along the way, we learn about Eliot’s storied circle, including Wyndham Lewis, Virginia Woolf, and Bertrand Russell, and about poets like Mina Loy and Marianne Moore, whose innovations have proven as consequential as those of the “men of 1914.”

Filled with fresh insights and unfamiliar anecdotes, What the Thunder Said recovers the explosive force of the twentieth century’s most influential poem.

Jed Rasula is the Helen S. Lanier Distinguished Professor at the University of Georgia. He is the author of nine scholarly books and three poetry collections and the coeditor of two anthologies. His recent books include Destruction Was My Beatrice: Dada and the Unmaking of the Twentieth Century and History of a Shiver: The Sublime Impudence of Modernism.

"Stimulating. . . . [What the Thunder Said] wonderfully traces the evolution of literary thought, and [Rasula’s] syntheses feel fresh and exciting. The result is a refreshing reappraisal of a classic."—Publishers Weekly starred review

"Stimulating. . . . [What the Thunder Said] wonderfully traces the evolution of literary thought, and [Rasula’s] syntheses feel fresh and exciting. The result is a refreshing reappraisal of a classic."—Publishers Weekly starred review

"Filled with fresh insights and unfamiliar anecdotes, What the Thunder Said recovers the explosive force of the twentieth century’s most influential poem."—Marshal Zeringue, Campaign for the American Reader

"Rasula makes the case for The Waste Land‘s lasting revolutionary impact in his engaging and insightful, if occasionally discursive, study."—Peter Keough, The Arts Fuse

“Only a critic with Jed Rasula’s encyclopedic mind, perfect pitch, and remarkable gift for narrative could have produced this astonishing book. For Rasula, The Waste Land is not a poem to be explicated yet again but ‘an explosive event’—one at the crossroads of modernist currents that was to change the course of poetry forever.”—Marjorie Perloff, author of Infrathin: An Experiment in Micropoetics

“Jed Rasula’s ceaselessly fascinating etudes in, about, before, and beyond The Waste Land make it new, and news, again. What the Thunder Said provides kaleidoscopic commentaries not just on Eliot, but Pound, Wagner, and Nietzsche, along with cameos by Mina Loy and myriad luminous and overlooked others. As always with Rasula, the style is pure delight: the music of intellect dancing with time.”—Charles Bernstein, author of Pitch of Poetry

“An impressively written, assiduously argued new approach to The Waste Land, demonstrating that, even after a century, there remains much, much more to be said about this epoch-making poem.”—Anthony Cuda, author of The Passions of Modernism: Eliot, Yeats, Woolf, and Mann

“Jed Rasula’s lively and personal road trip through modernism, taking us from Wagner to The Waste Land and its long aftermath, yields many pleasures. He wears his considerable learning lightly while telling a vivid story of the connections and influences, affairs and occasions, and reactions and retractions that make the modernist movement so striking to us today.”—Tim Armstrong, Royal Holloway, University of London