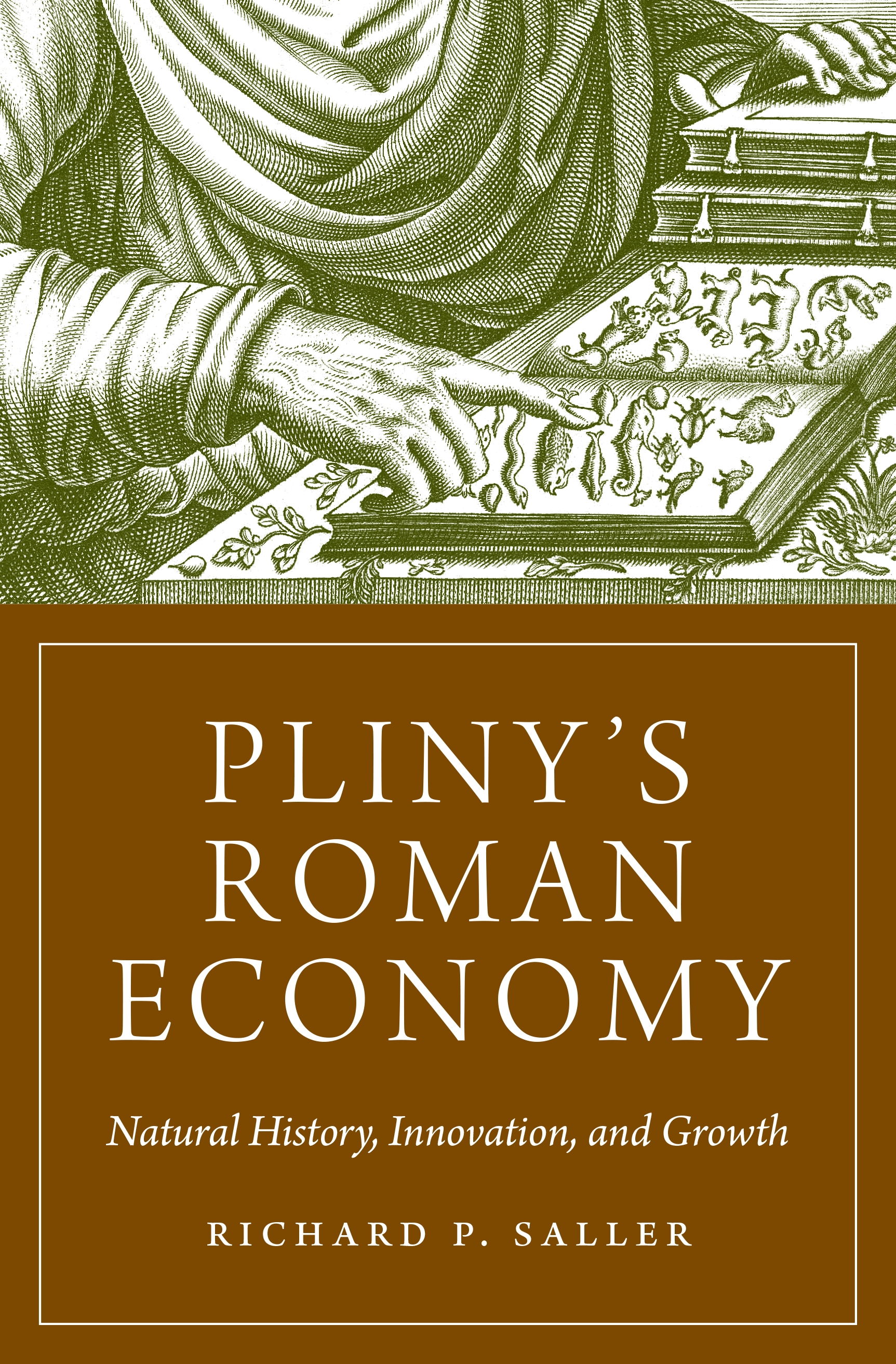 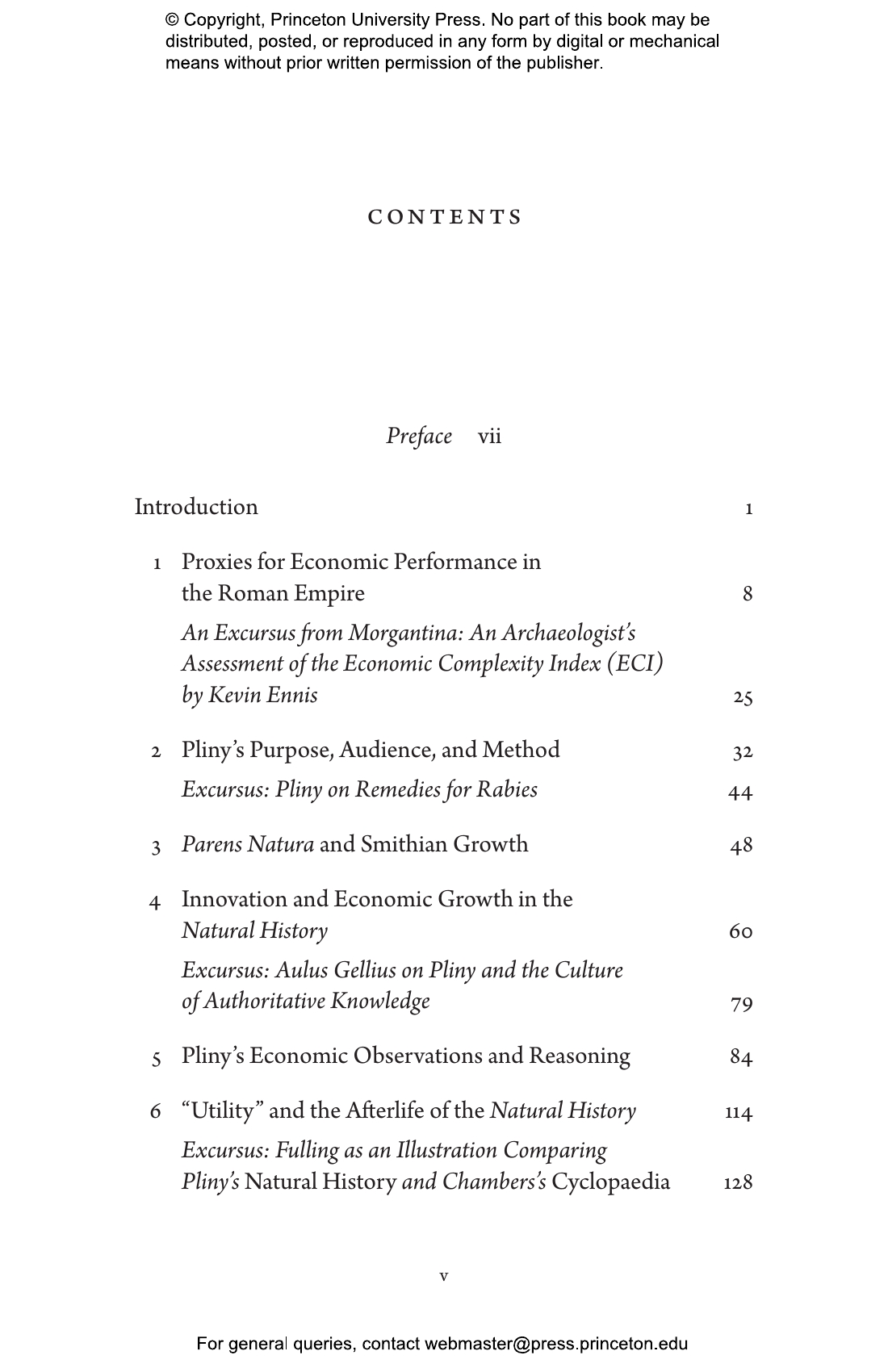 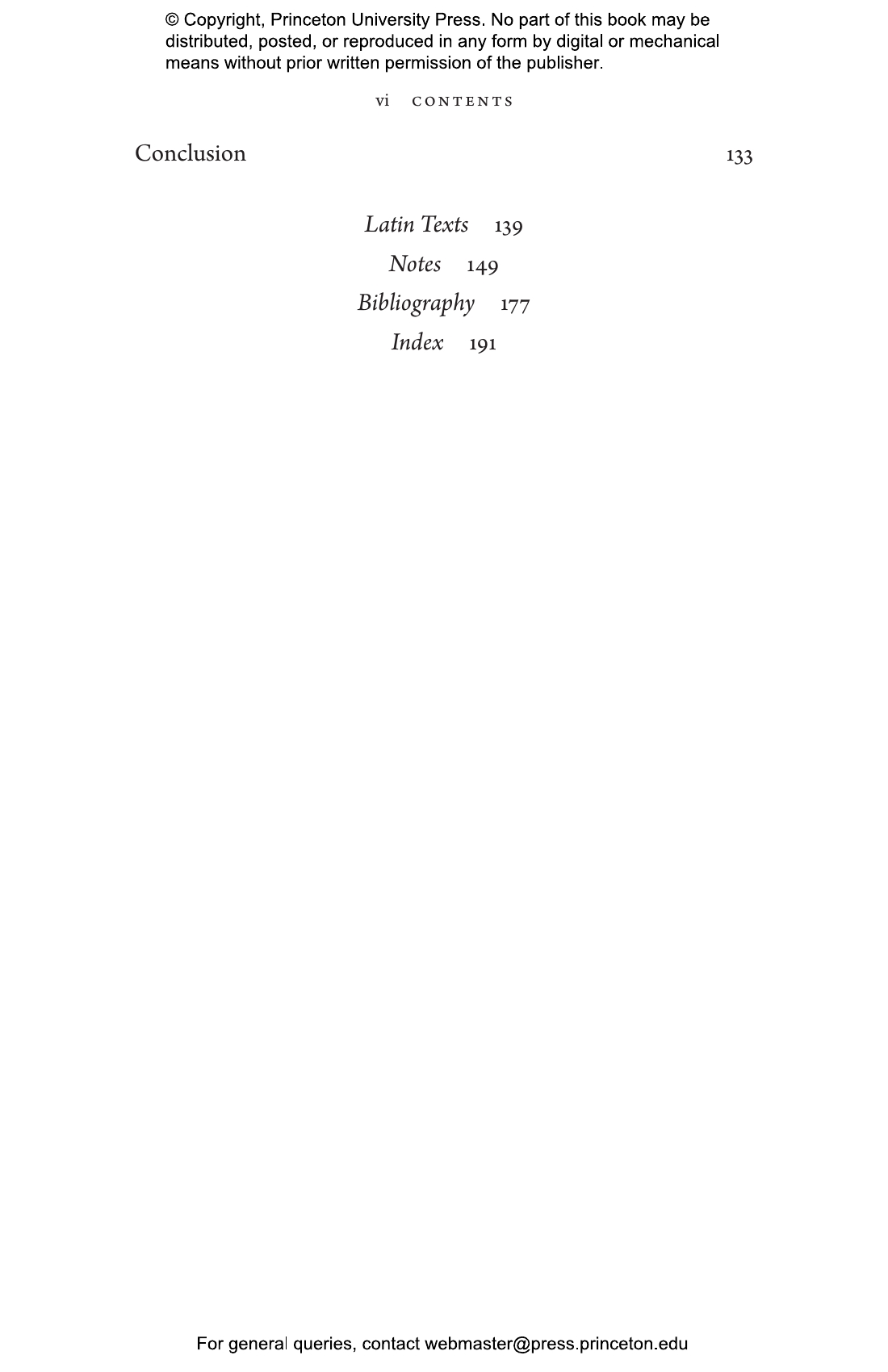 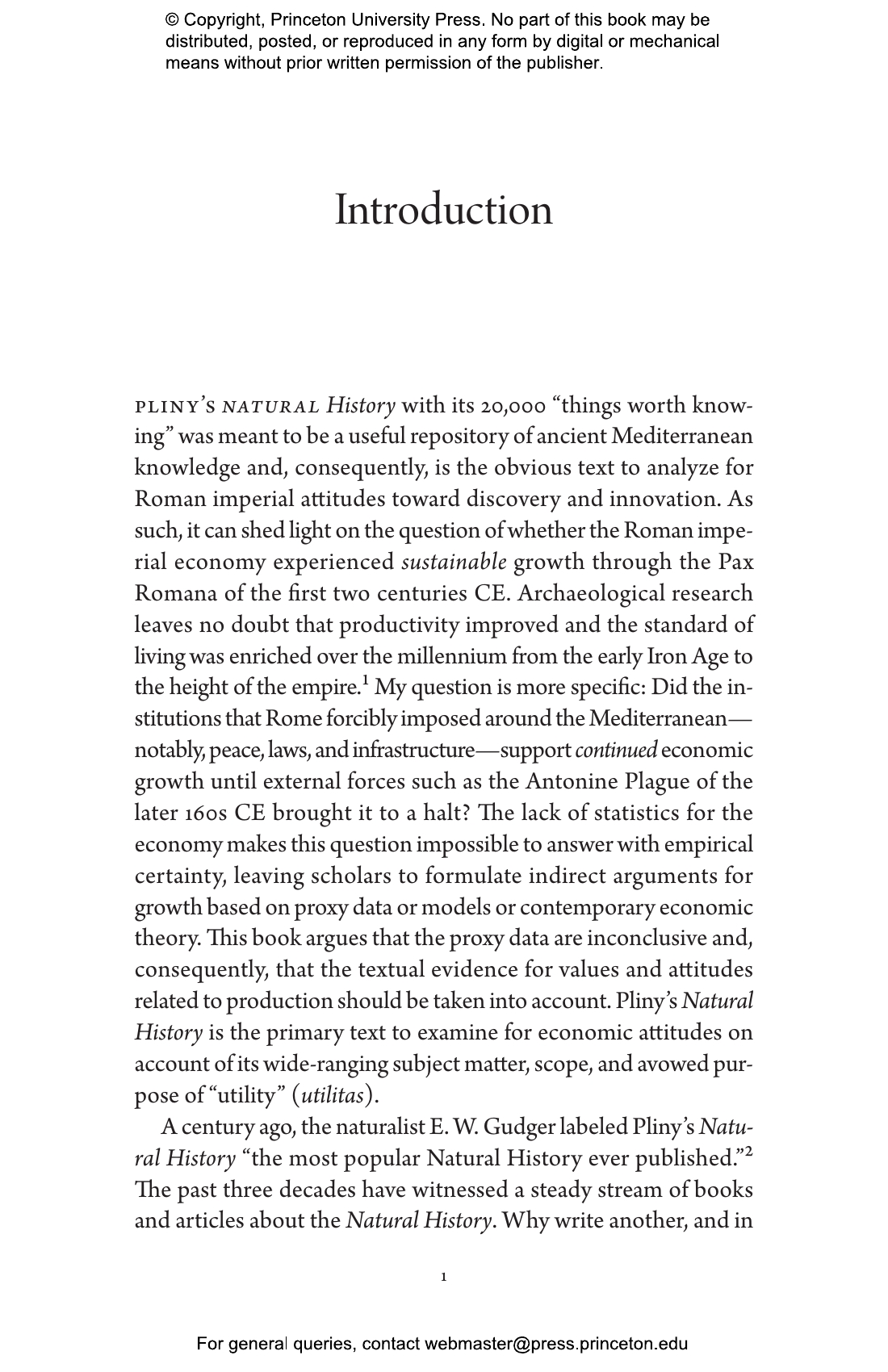 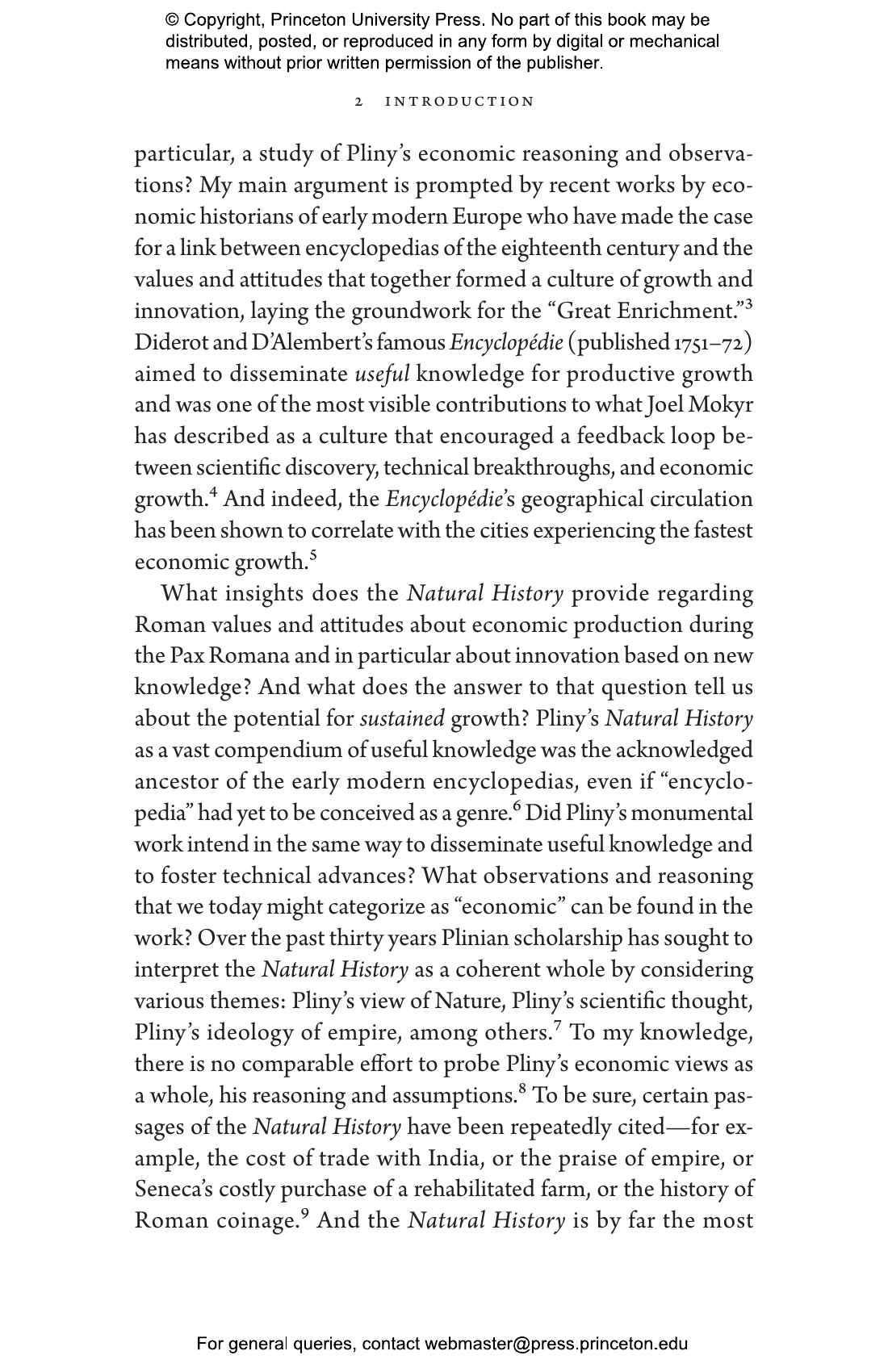 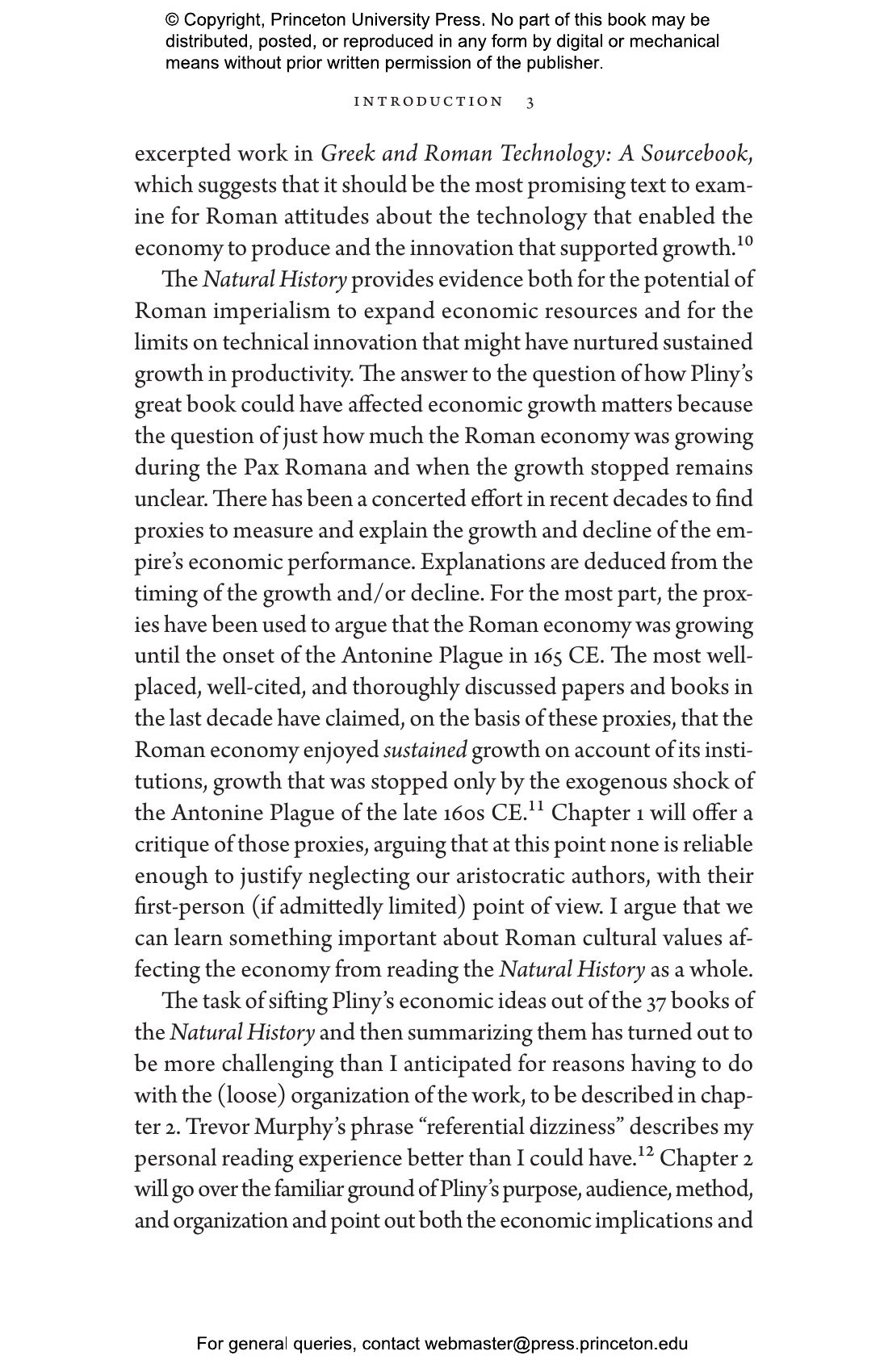 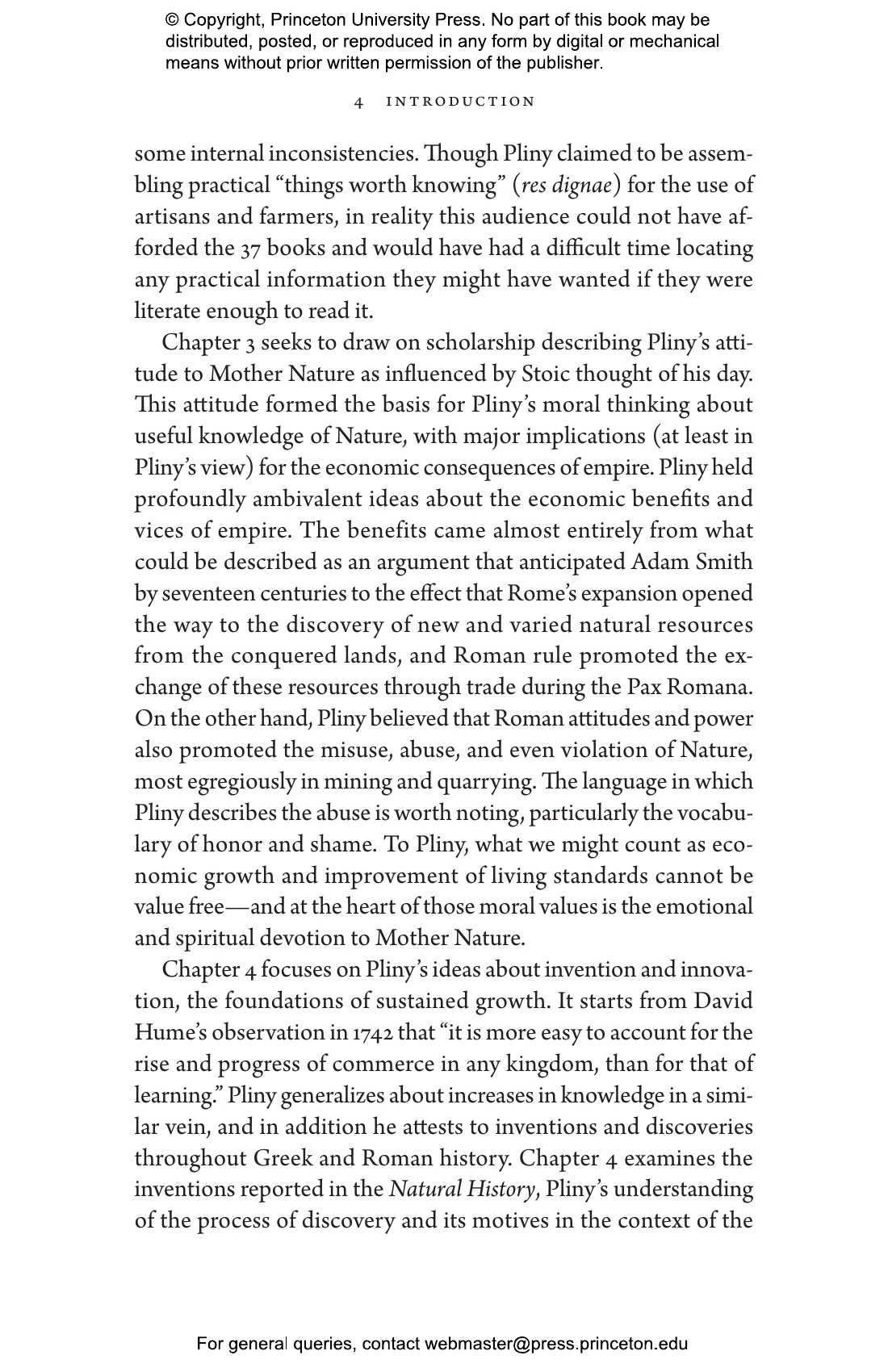 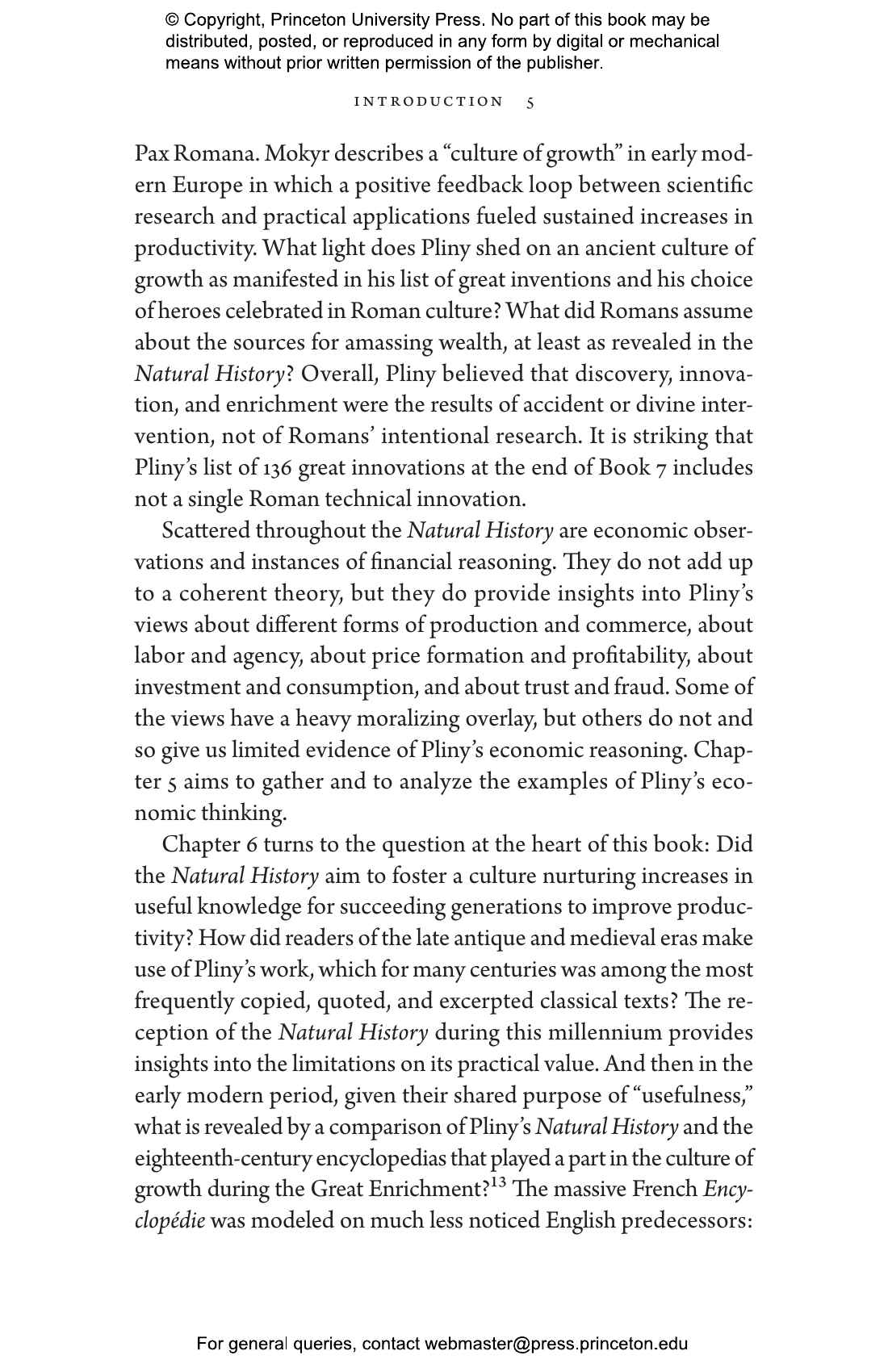 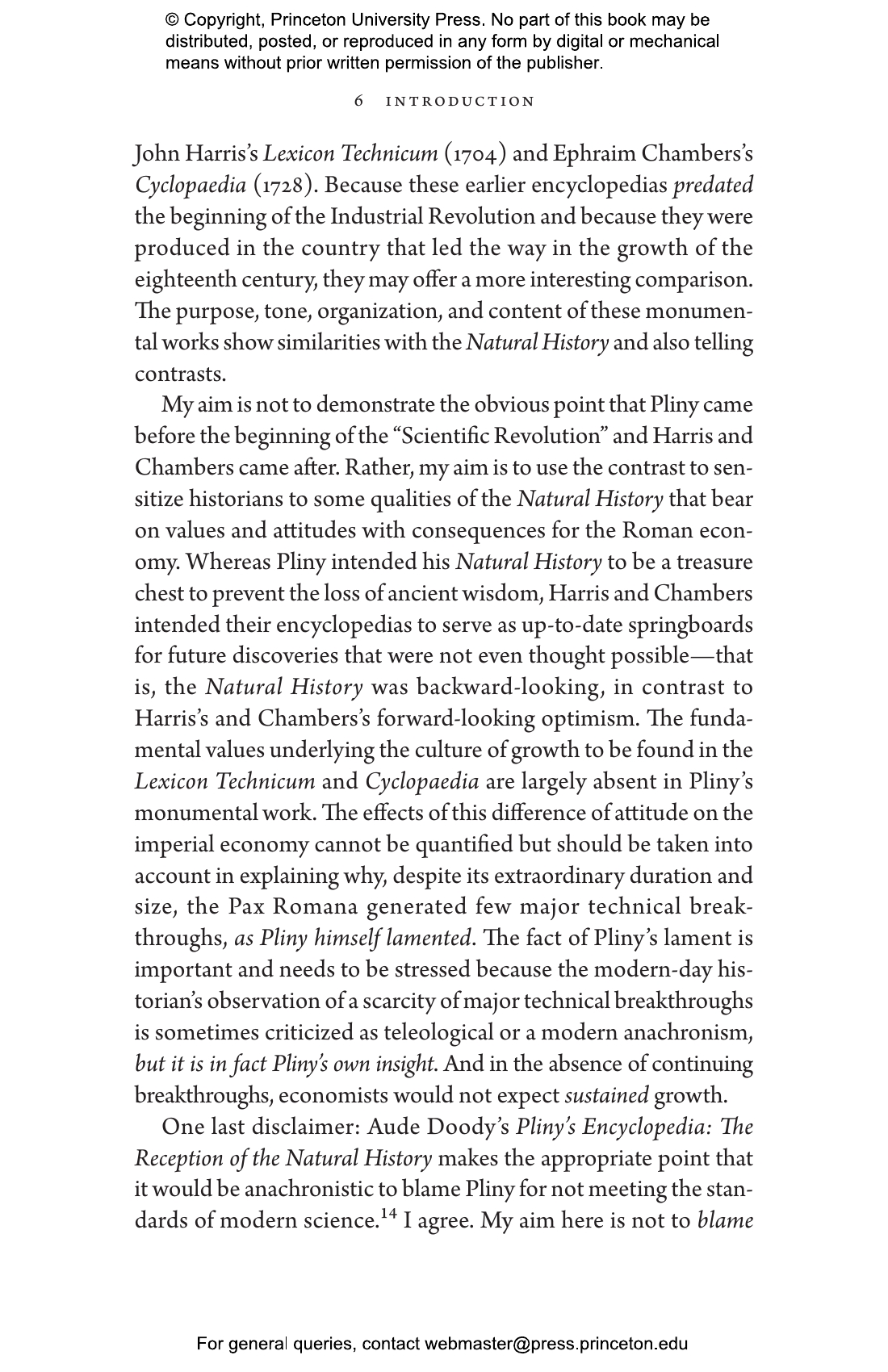 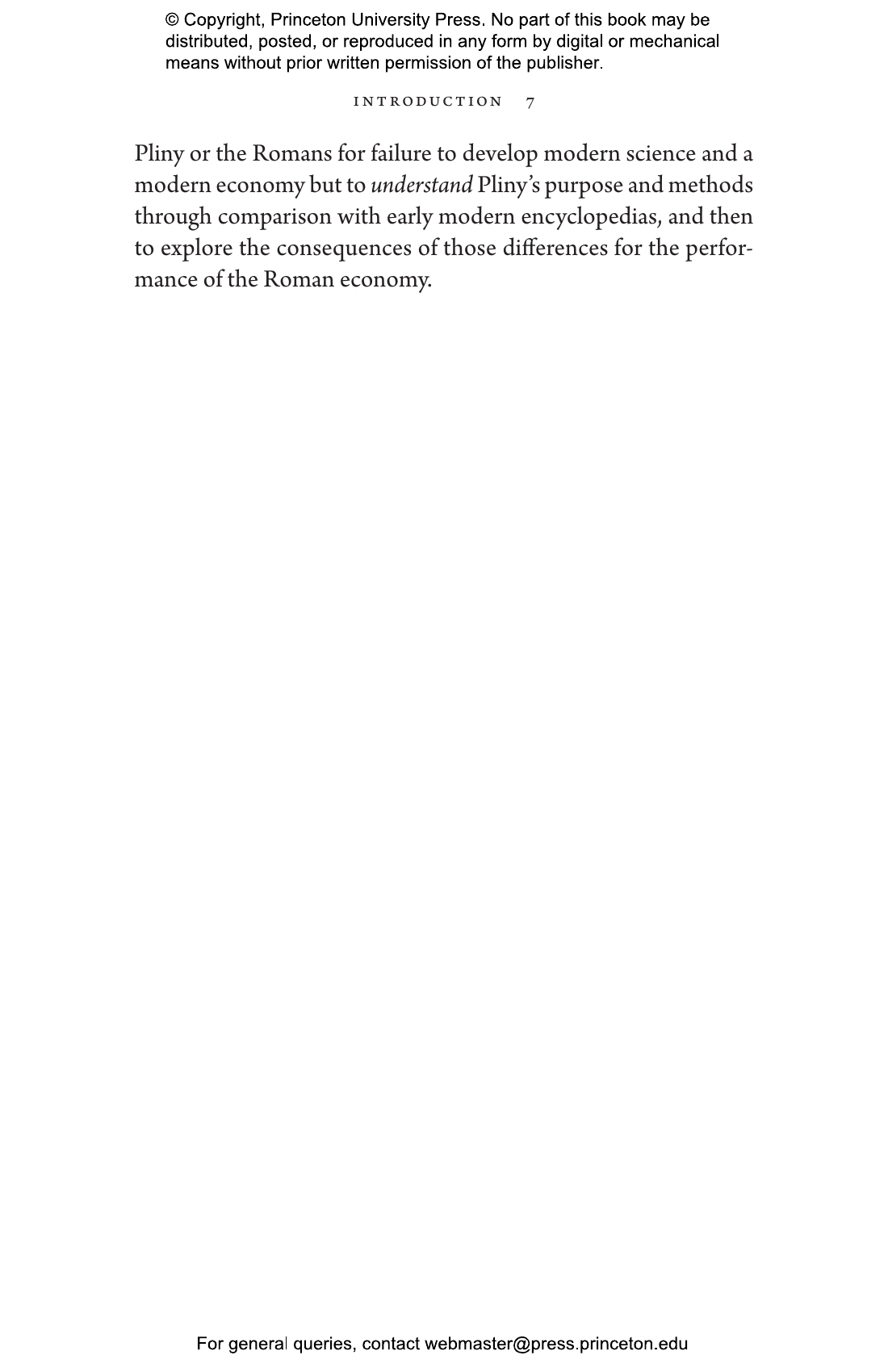 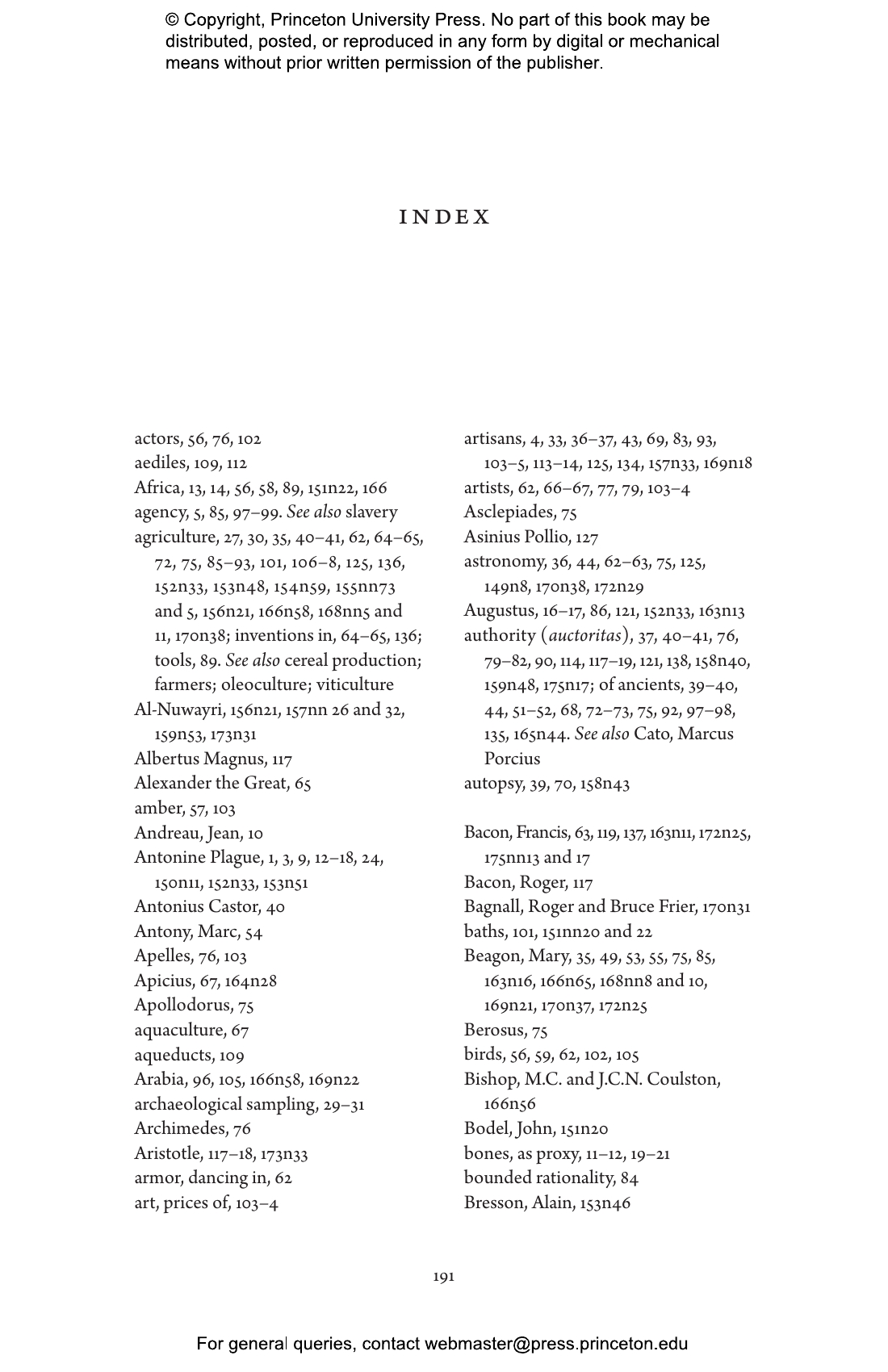 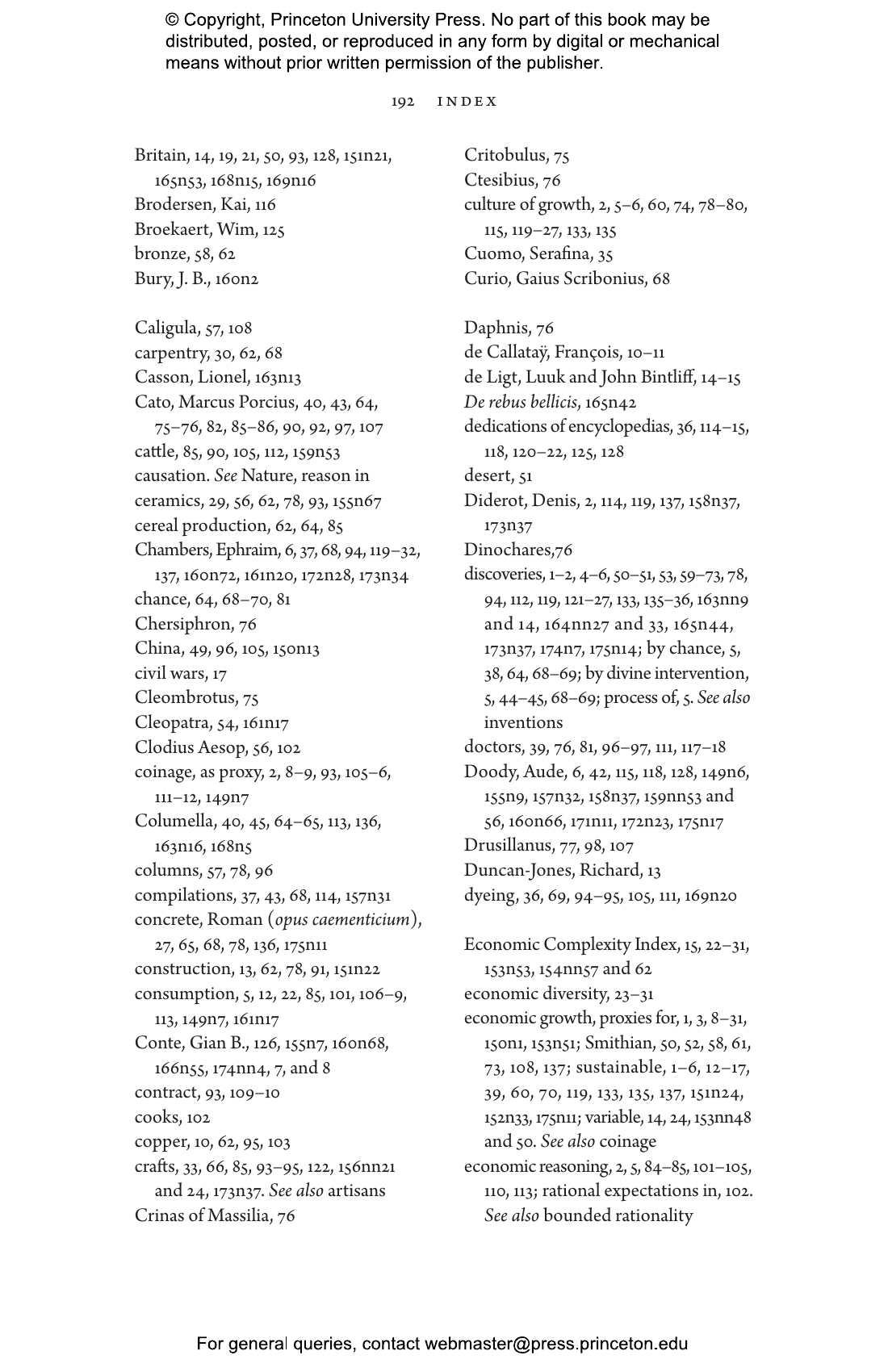 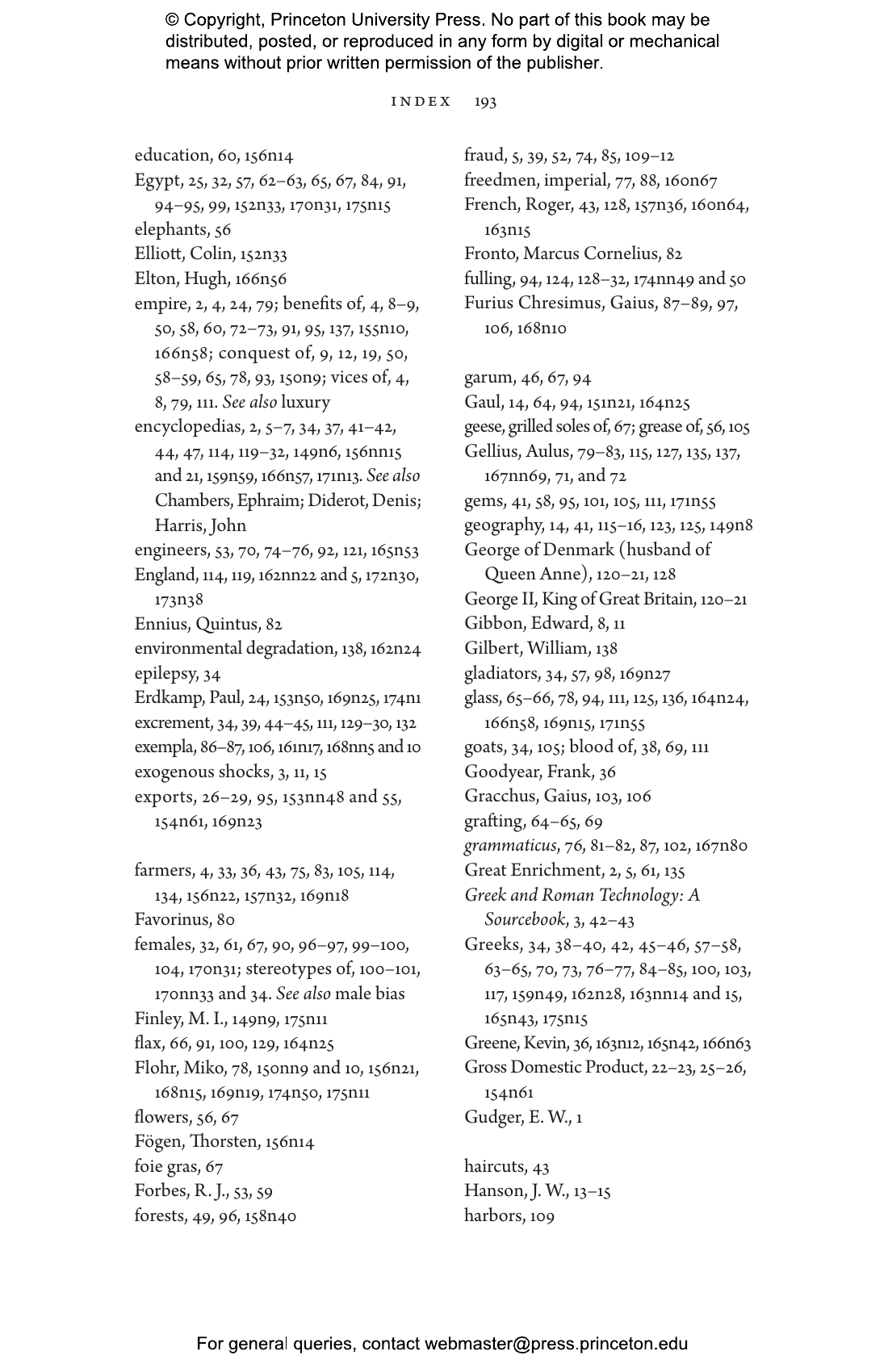 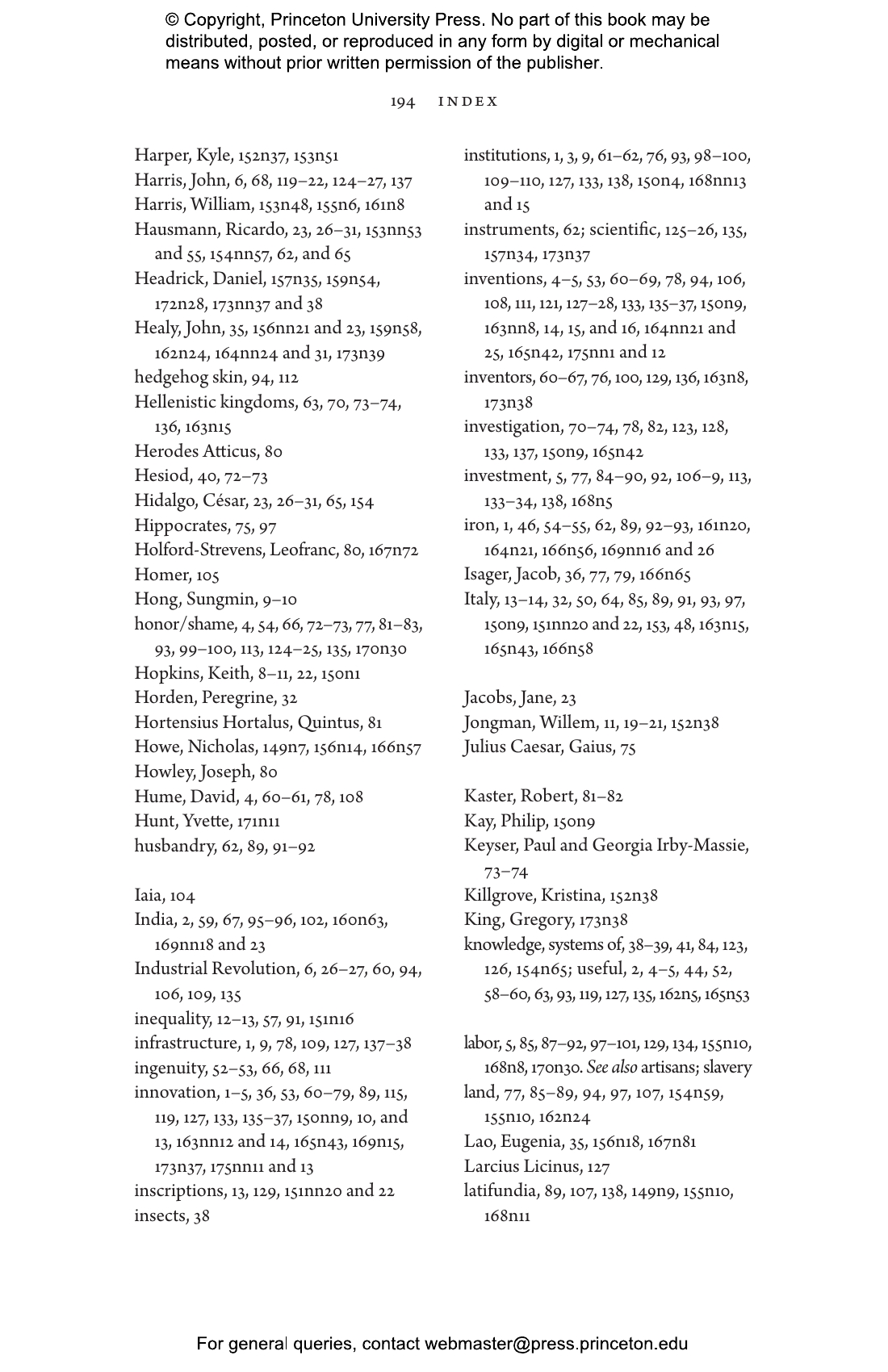 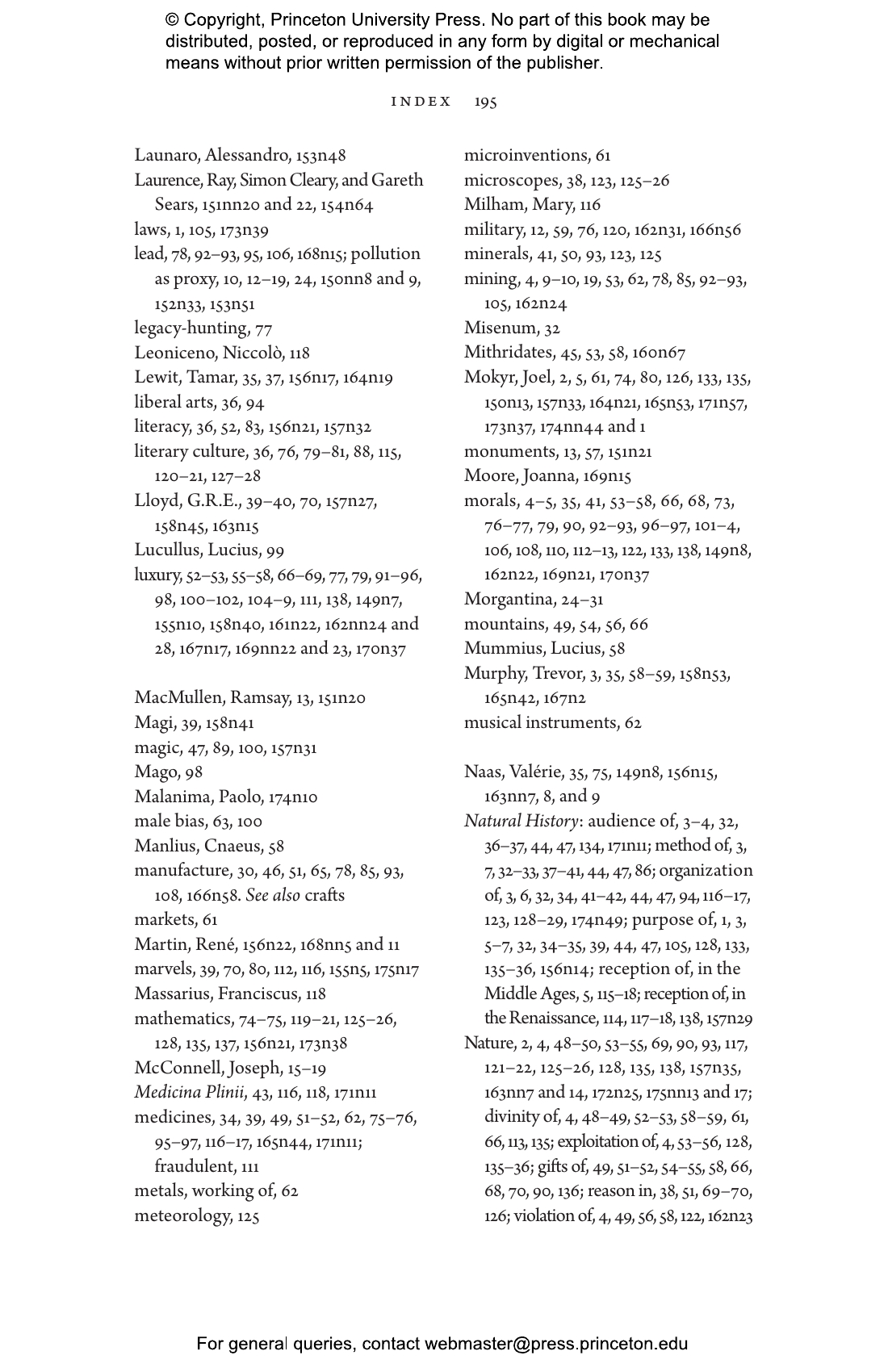 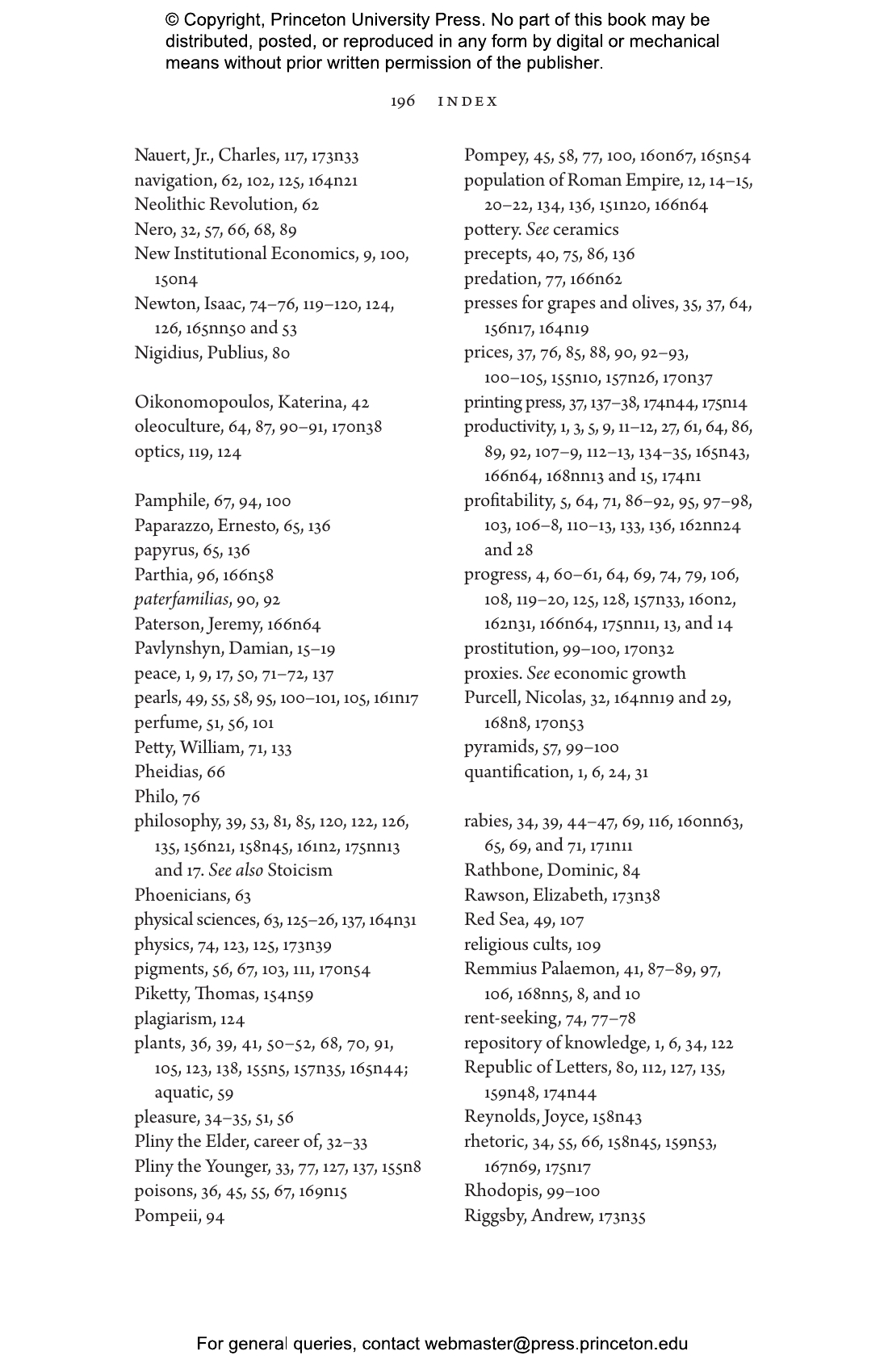 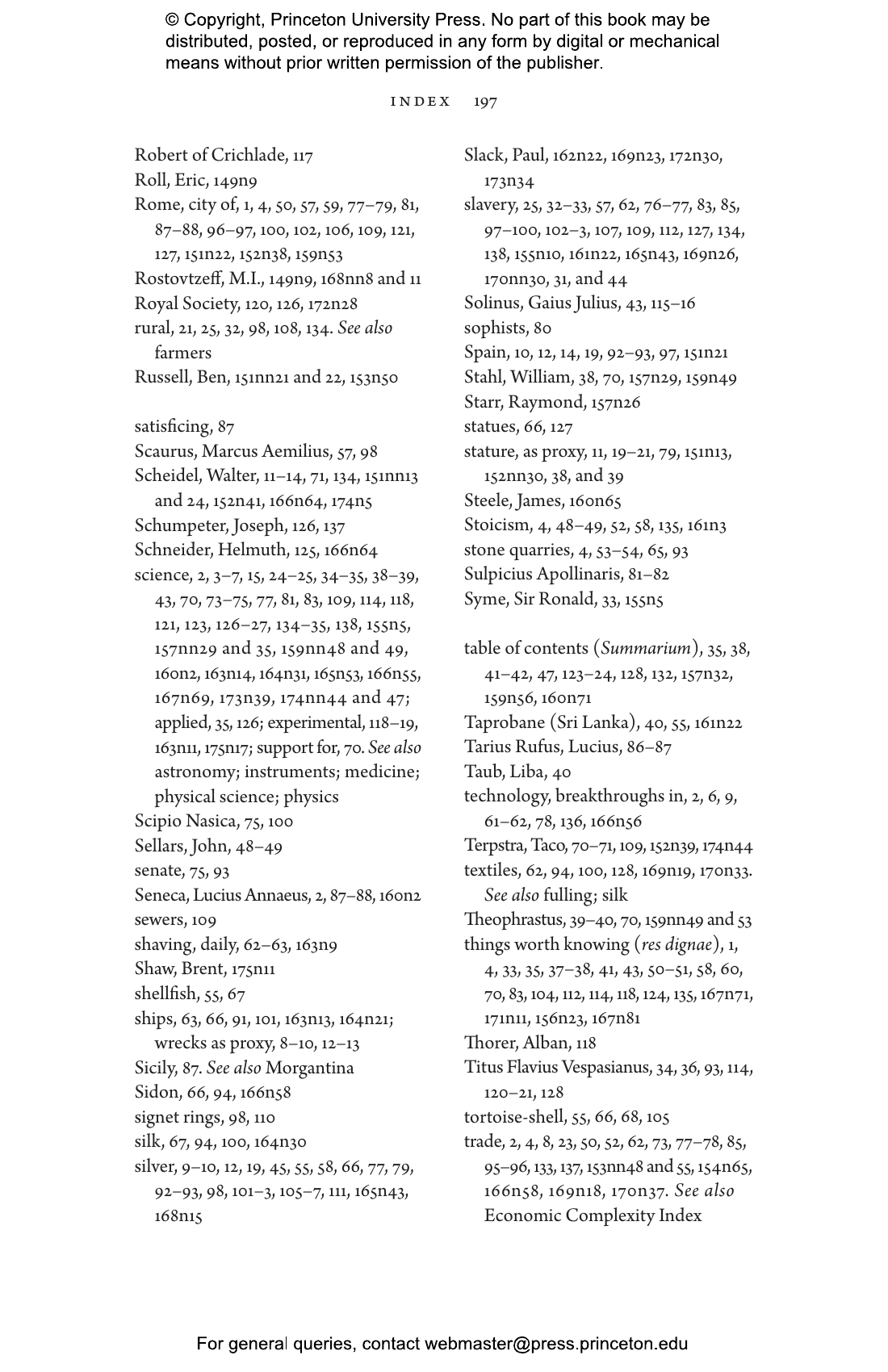 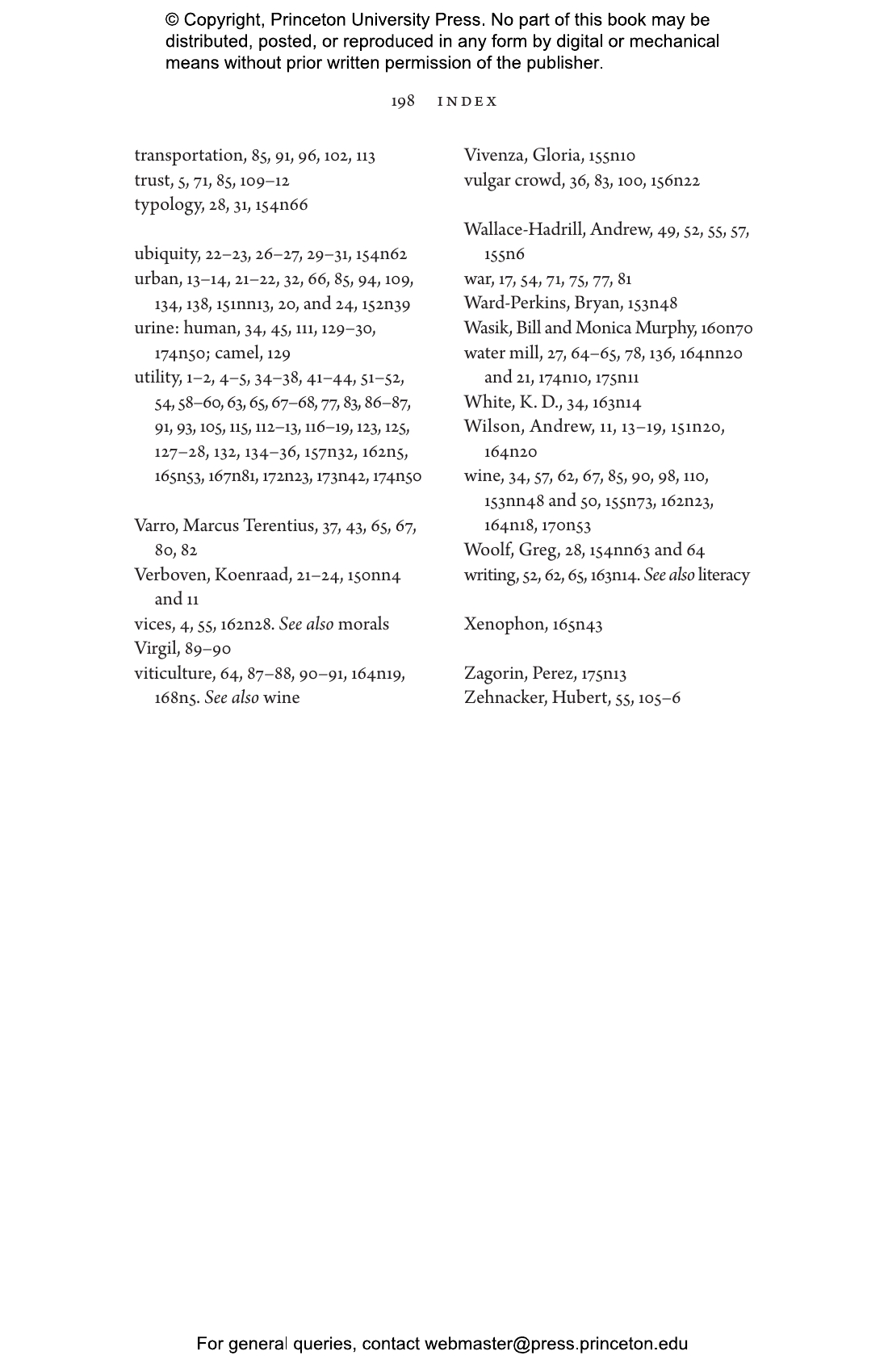 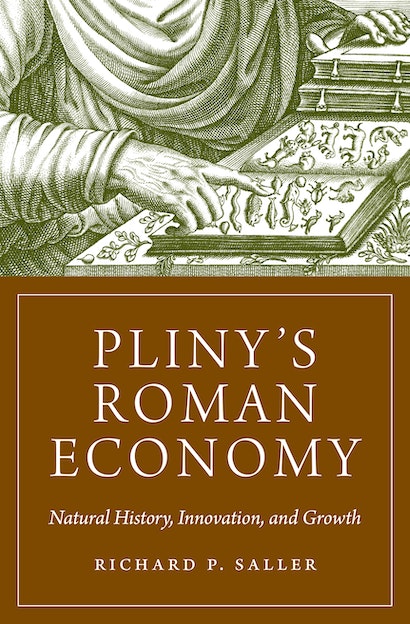 The elder Pliny’s Natural History (77 CE), an astonishing compilation of 20,000 “things worth knowing,” was avowedly intended to be a repository of ancient Mediterranean knowledge for the use of craftsmen and farmers, but this 37-book, 400,000-word work was too expensive, unwieldy, and impractically organized to be of utilitarian value. Yet, as Richard Saller shows, the Natural History offers more insights into Roman ideas about economic growth than any other ancient source. Pliny’s Roman Economy is the first comprehensive study of Pliny’s economic thought and its implications for understanding the economy of the Roman Empire.

As Saller reveals, Pliny sometimes anticipates modern economic theory, while at other times his ideas suggest why Rome produced very few major inventions that resulted in sustained economic growth. On one hand, Pliny believed that new knowledge came by accident or divine intervention, not by human initiative; research and development was a foreign concept. When he lists 136 great inventions, they are mostly prehistoric and don’t include a single one from Rome—offering a commentary on Roman innovation and displaying a reverence for the past that contrasts with the attitudes of the eighteenth-century encyclopedists credited with contributing to the Industrial Revolution. On the other hand, Pliny shrewdly recognized that Rome’s lack of competition from other states suppressed incentives for innovation. Pliny’s understanding should be noted because, as Saller shows, recent efforts to use scientific evidence about the ancient climate to measure the Roman economy are flawed.

Richard P. Saller is the Kleinheinz Family Professor of European Studies in the Department of Classics at Stanford University. He is the author of Personal Patronage under the Early Empire and Patriarchy, Property, and Death in the Roman Family; the coauthor of The Roman Empire: Economy, Society and Culture; and the coeditor of The Cambridge Economic History of the Greco-Roman World.

“Richard Saller is a very distinguished historian of Roman society, and everything he writes is important. This is a fascinating book with much to say about the ancient economy. It is also a reminder of how much there is in Pliny’s huge Natural History that relates to modern debates.”—Greg Woolf, author of The Life and Death of Ancient Cities

“This short and insightful book gives Pliny his proper place in the debates on not only the Roman economy but also Early Modern Europe’s ‘Culture of Growth.’ ”—Taco Terpstra, author of Trade in the Ancient Mediterranean