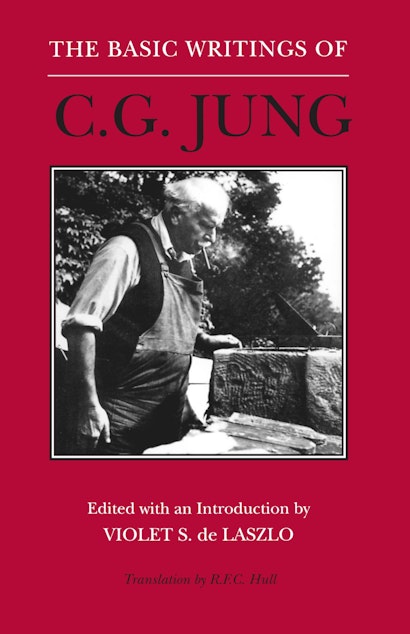 In exploring the manifestations of human spiritual experience both in the imaginative activities of the individual and in the formation of mythologies and of religious symbolism in various cultures, C. G. Jung laid the groundwork for a psychology of the spirit. The excerpts here illuminate the concept of the unconscious, the central pillar of his work, and display ample evidence of the spontaneous spiritual and religious activities of the human mind. This compact volume will serve as an ideal introduction to Jung’s basic concepts.


Part I of this book, “On the Nature and Functioning of the Psyche,” contains material from four works: “Symbols of Transformation,” “On the Nature of the Psyche,” “The Relations between the Ego and the Unconscious,” and “Psychological Types.” Also included in Part I are “Archetypes of the Collective Unconscious” and “Psychological Aspects of the Mother Archetype.” Part II, “On Pathology and Therapy,” includes “On the Nature of Dreams,” “On the Pathogenesis of Schizophrenia,” and selections from “Psychology of the Transference.” In Part III appear “Introduction to the Religious and Psychological Problems of Alchemy” and two sections of “Psychology and Religion.” Part IV, called “On Human Development,” consists of the essay “Marriage as a Psychological Relationship.”