Gun sellers sell more than just guns. They also sell politics. Merchants of the Right sheds light on the unparalleled surge in gun purchasing during one of the most dire moments in American history, revealing how conservative political culture was galvanized amid a once-in-a-century pandemic, racial unrest, and a U.S. presidential election that rocked the foundations of American democracy.

Drawing on a wealth of in-depth interviews with gun sellers across the United States, Jennifer Carlson takes readers to the front lines of the culture war over gun rights. Even though the majority of gun owners are conservative, new gun buyers are more likely to be liberal than existing gun owners. This posed a dilemma to gun sellers in the run-up to the 2020 presidential election: embrace these liberal customers as part of a new, perhaps postpartisan chapter in the American gun saga or double down on gun politics as conservative terrain. Carlson describes how gun sellers mobilized mainstays of modern conservative culture—armed individualism, conspiracism, and partisanship—as they navigated the uncertainty and chaos unfolding around them, asserting gun politics as conservative politics and reworking and even rejecting liberal democracy in the process.

Merchants of the Right offers crucial lessons about the dilemmas confronting us today, arguing that we must reckon with the everyday politics that divide us if we ever hope to restore American democracy to health.

Jennifer Carlson is associate professor of sociology and of government and public policy at the University of Arizona. Her books include Policing the Second Amendment: Guns, Law Enforcement, and the Politics of Race (Princeton). She is a frequent contributor to leading publications such as the Wall Street Journal, USA Today, and the Los Angeles Times. 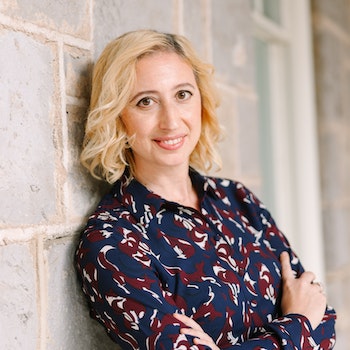