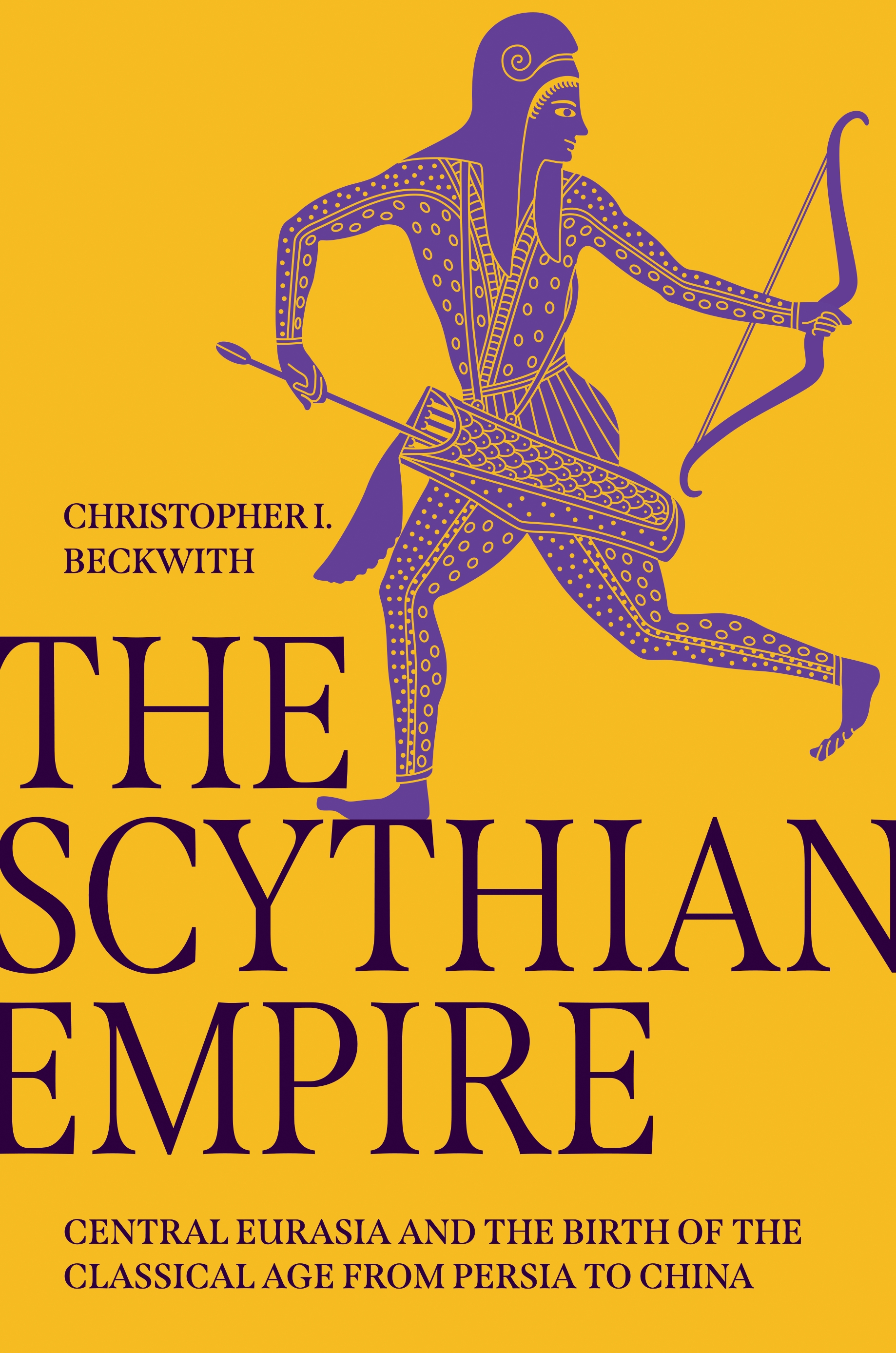 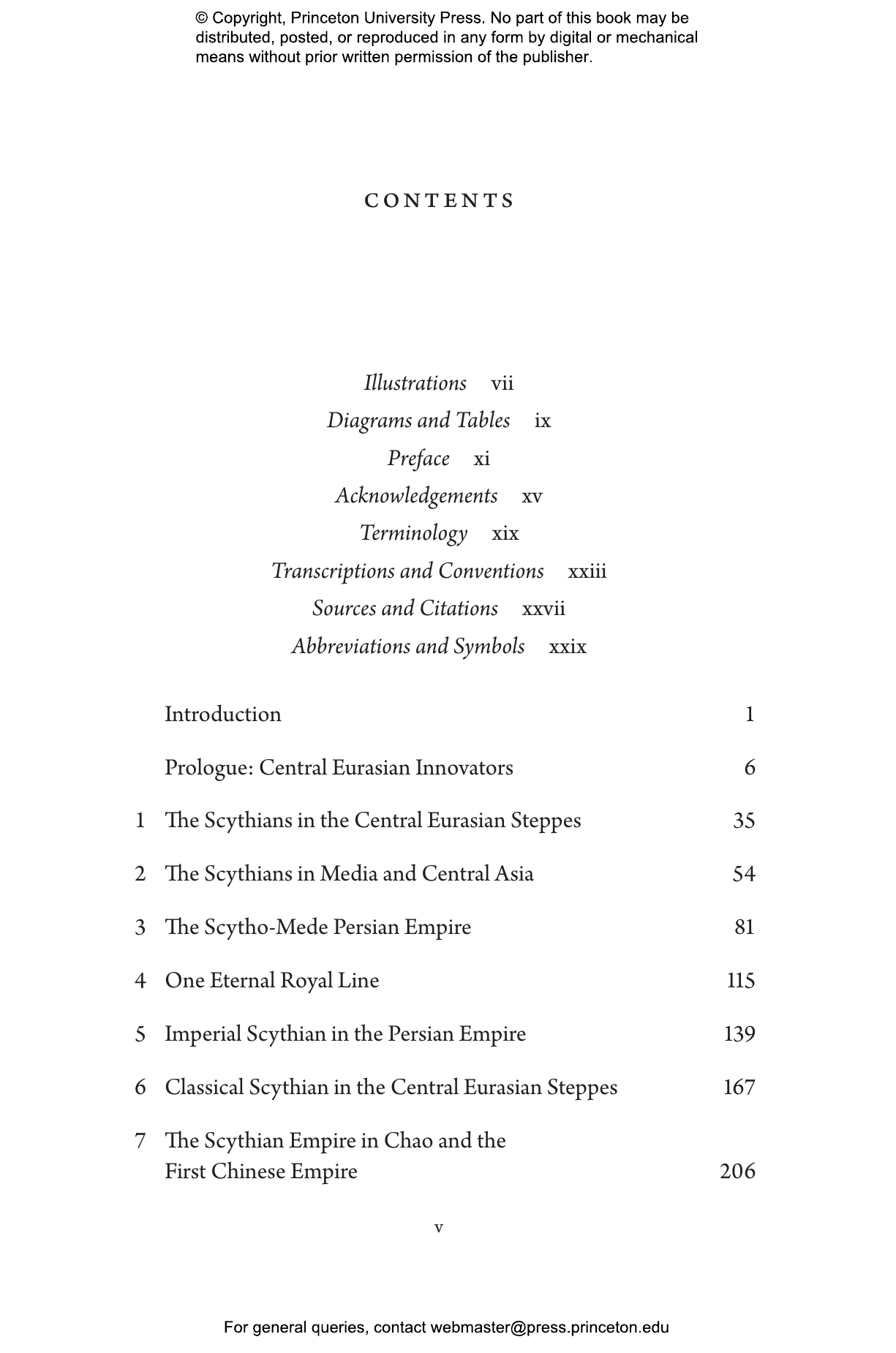 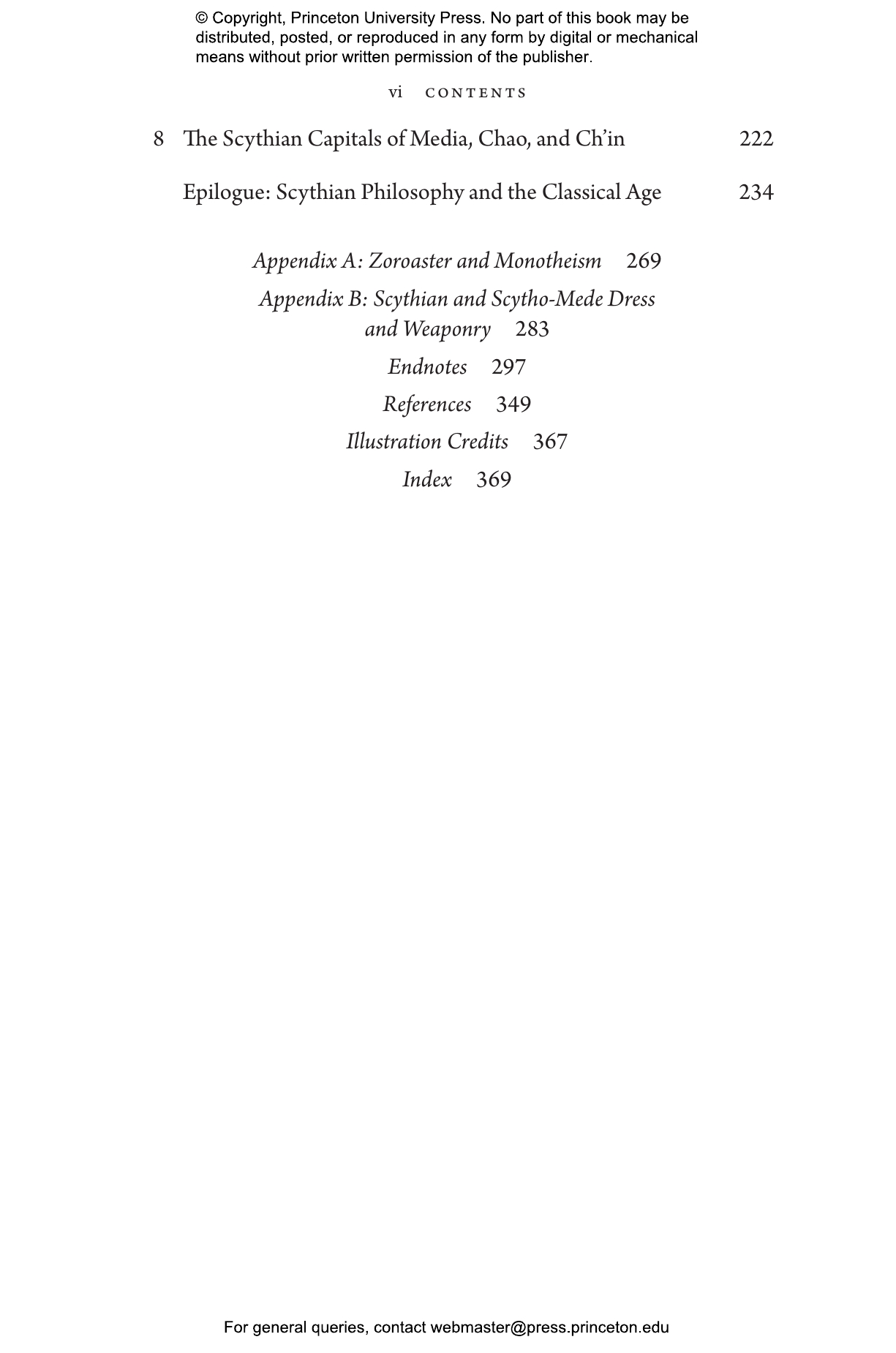 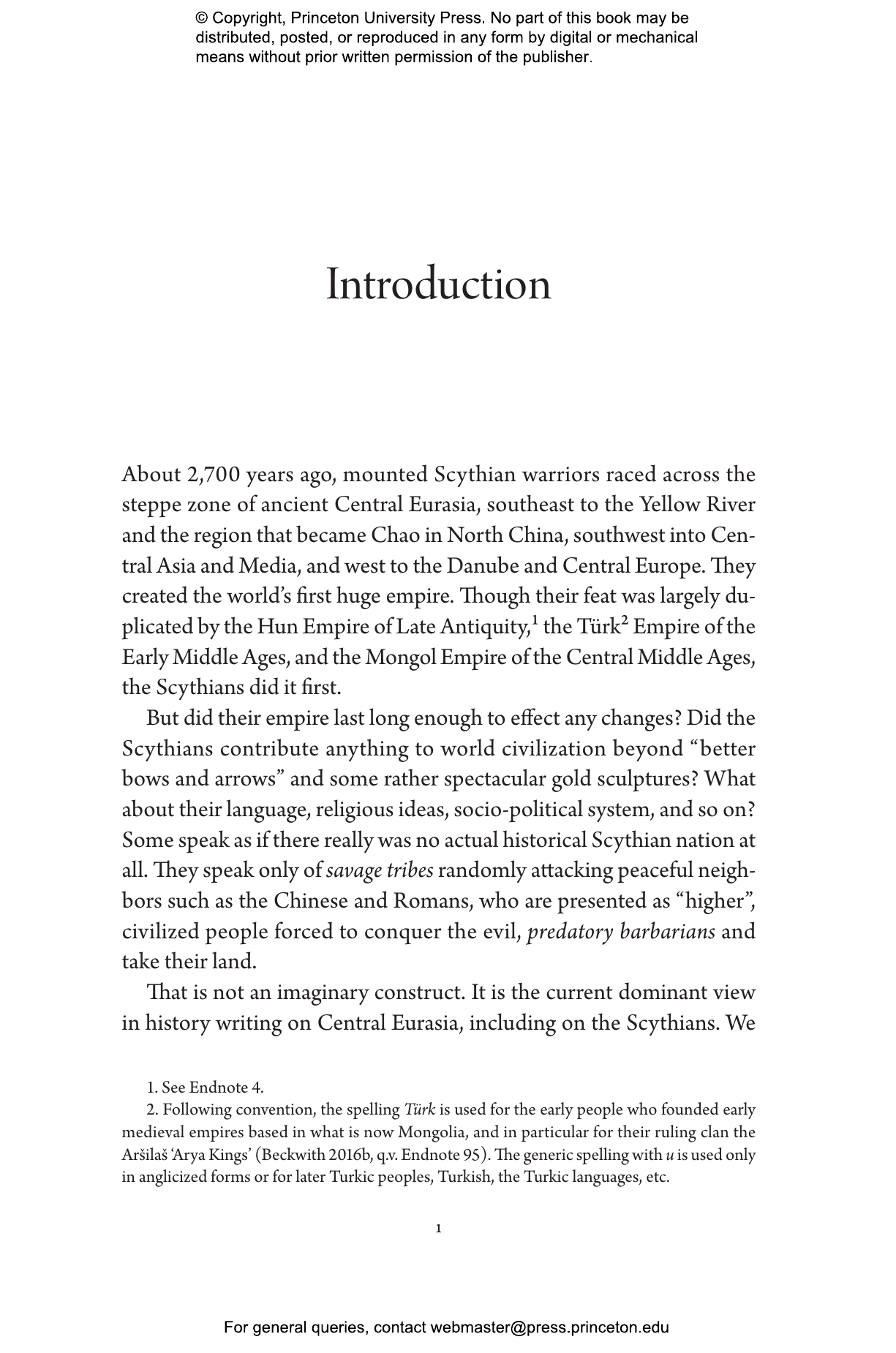 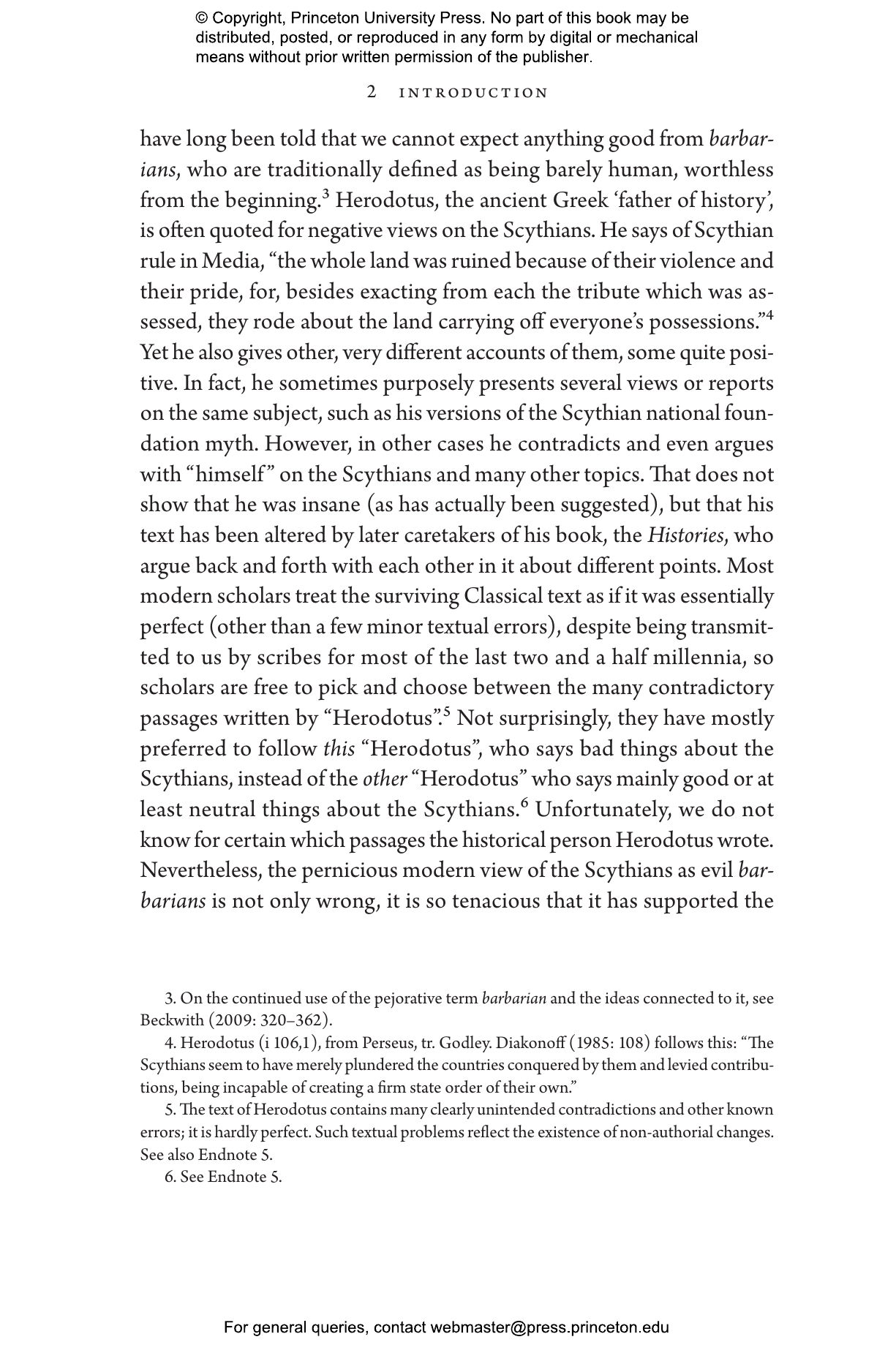 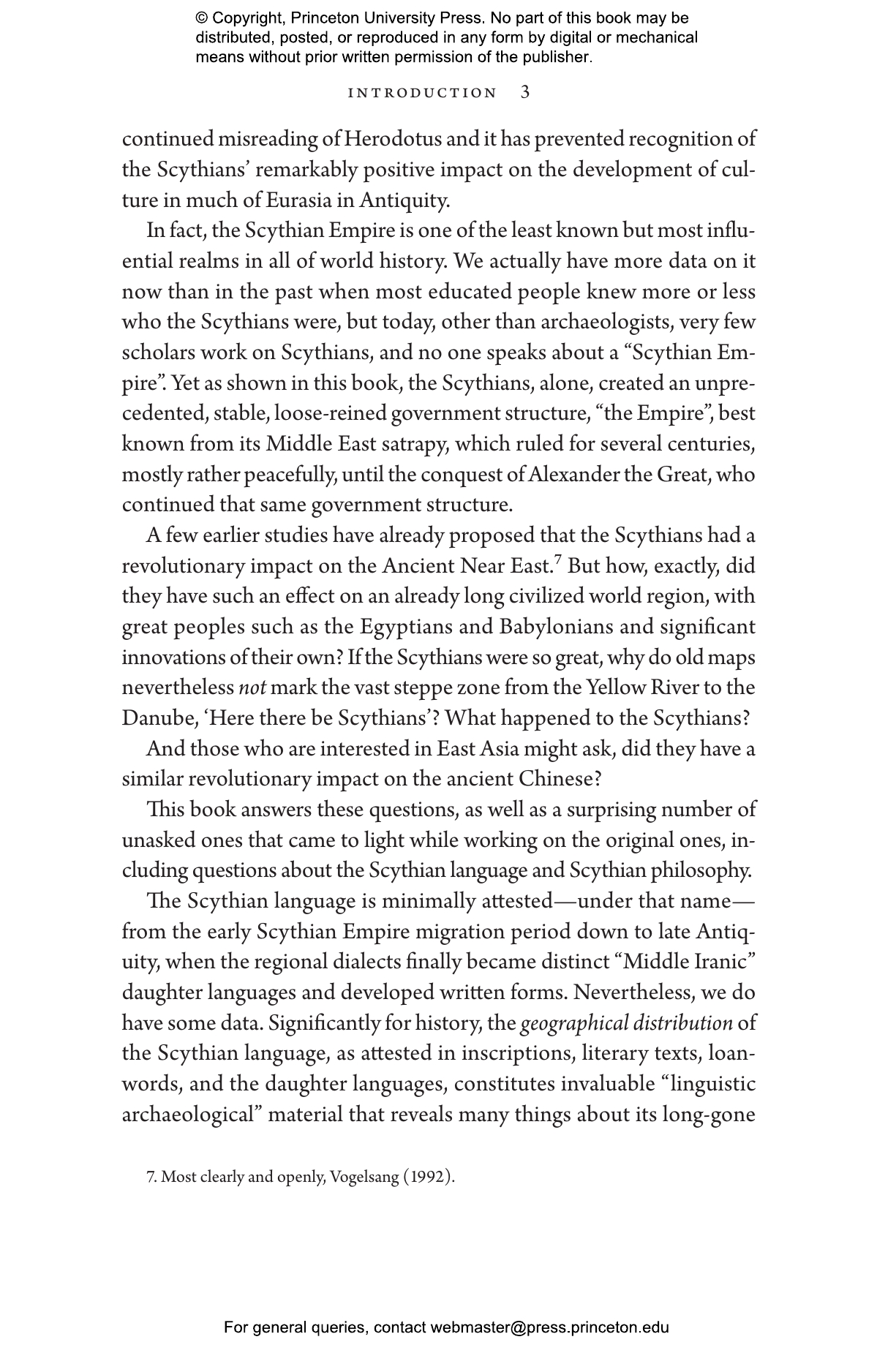 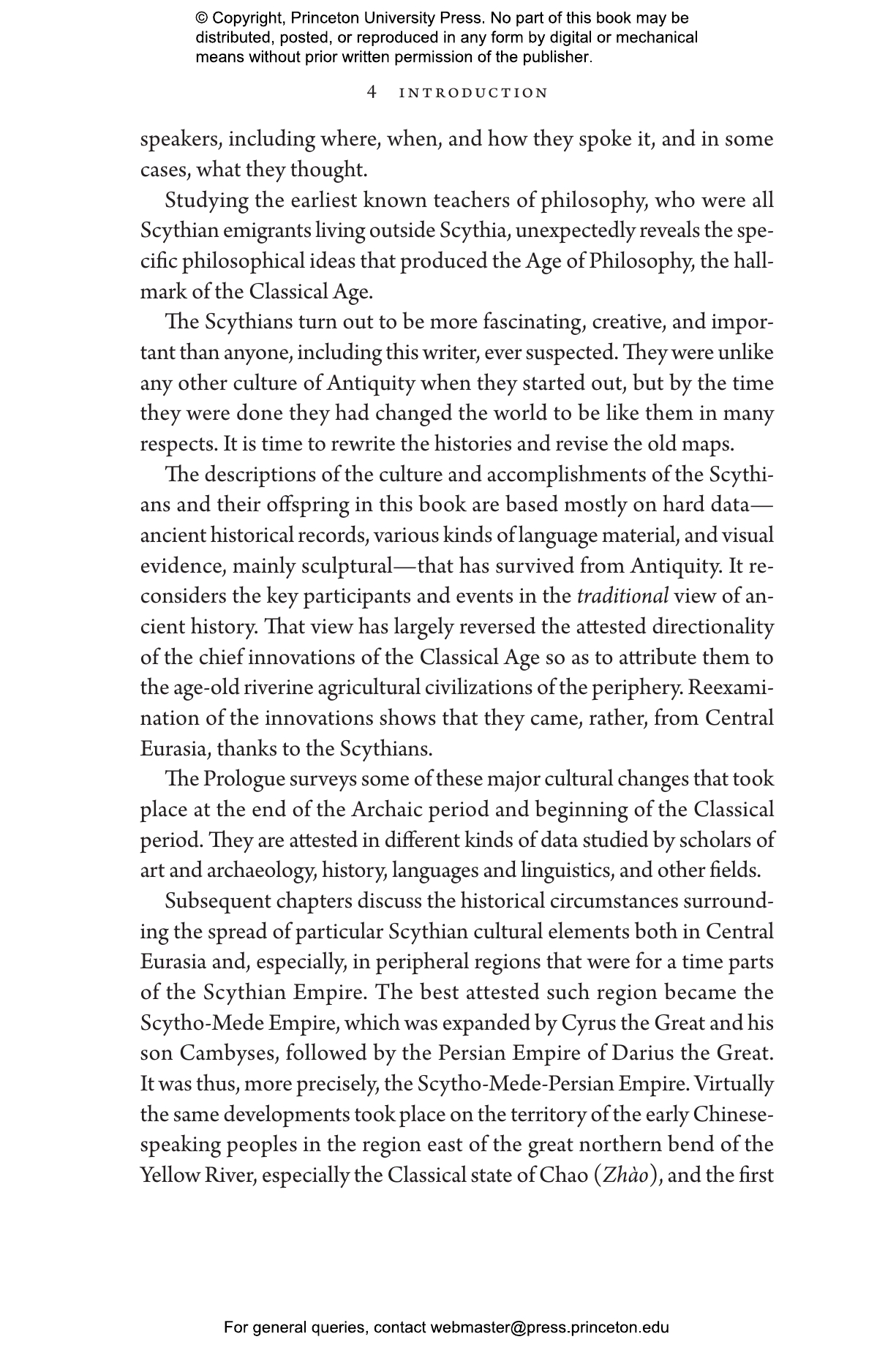 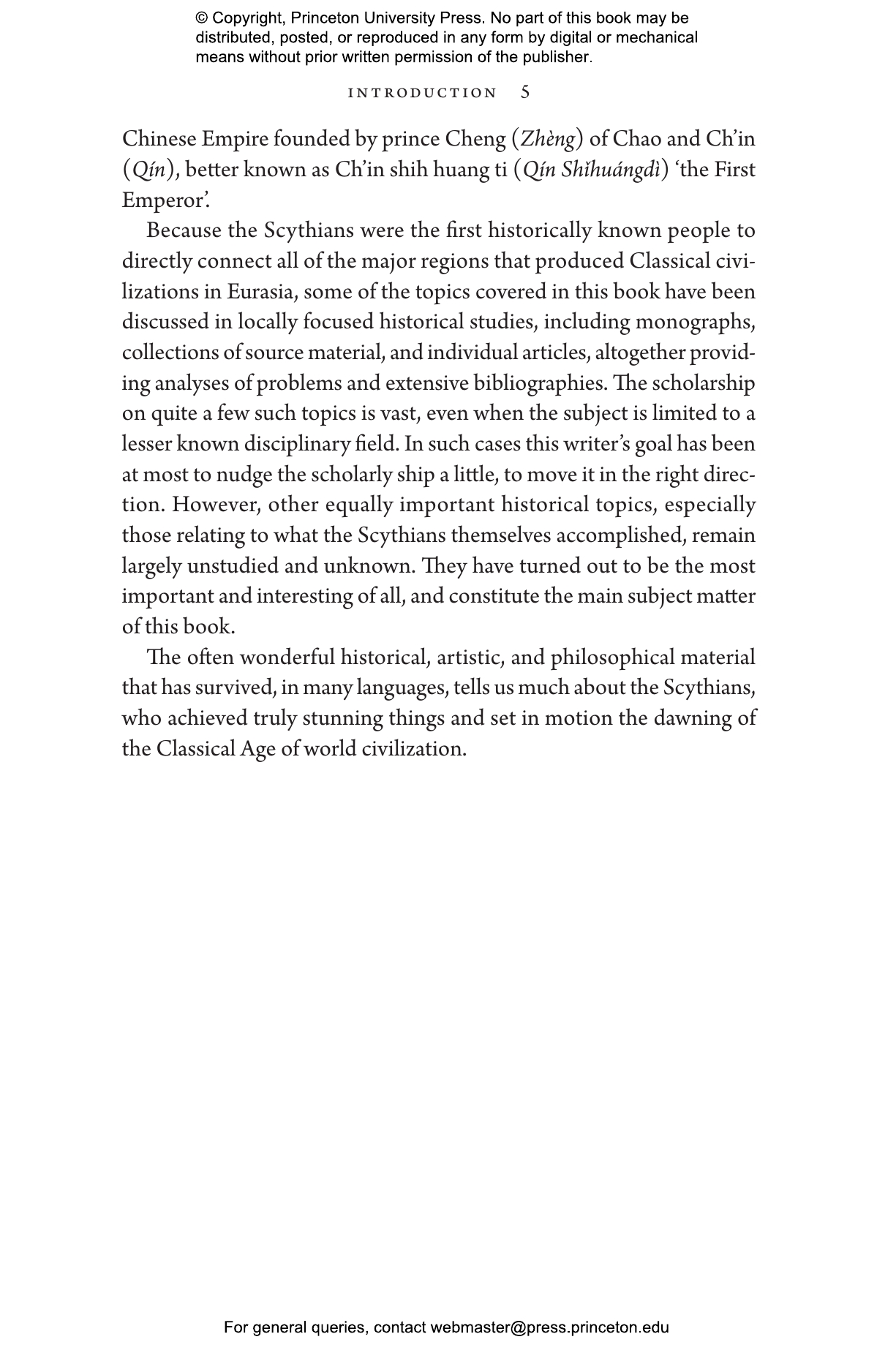 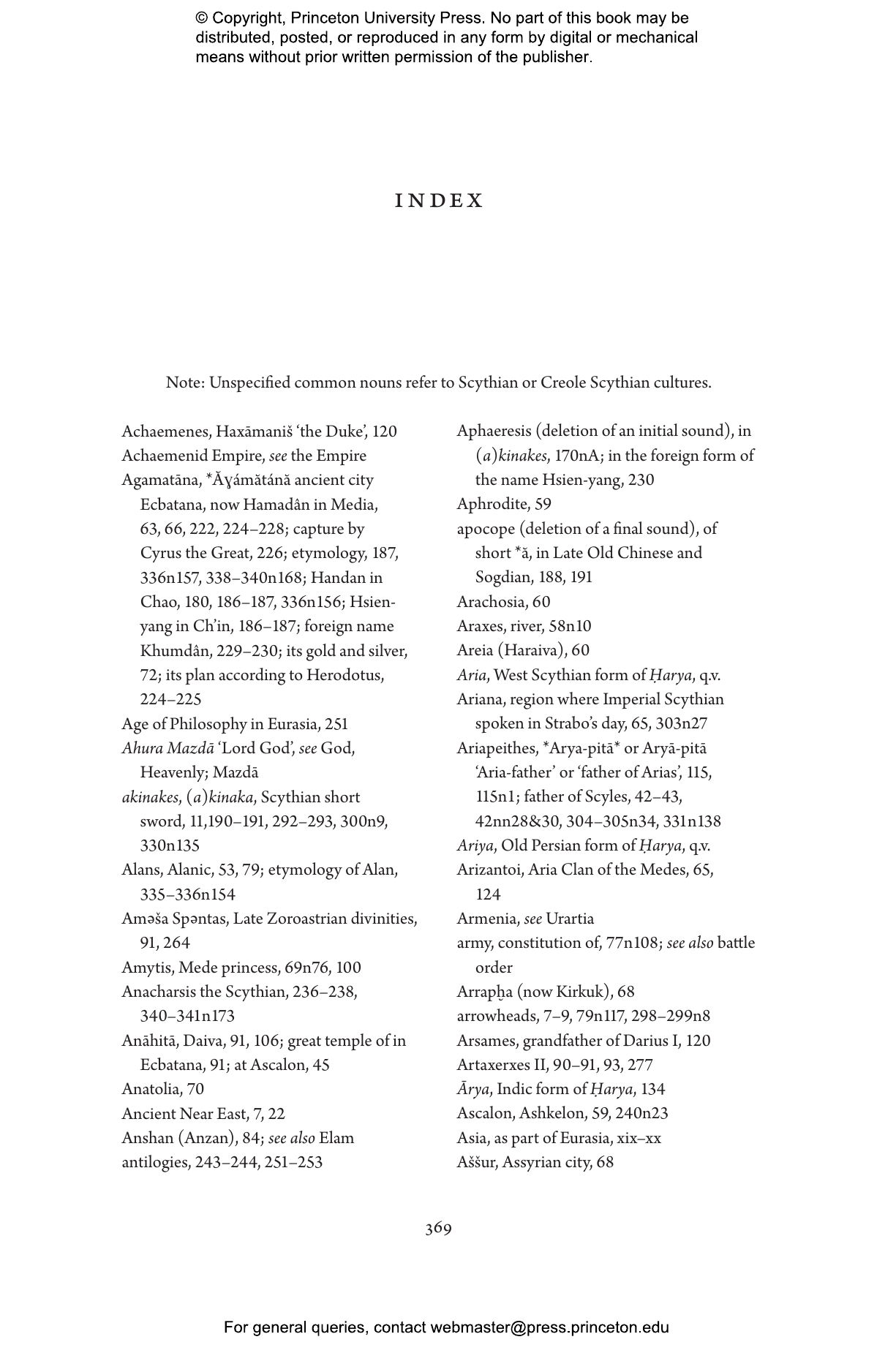 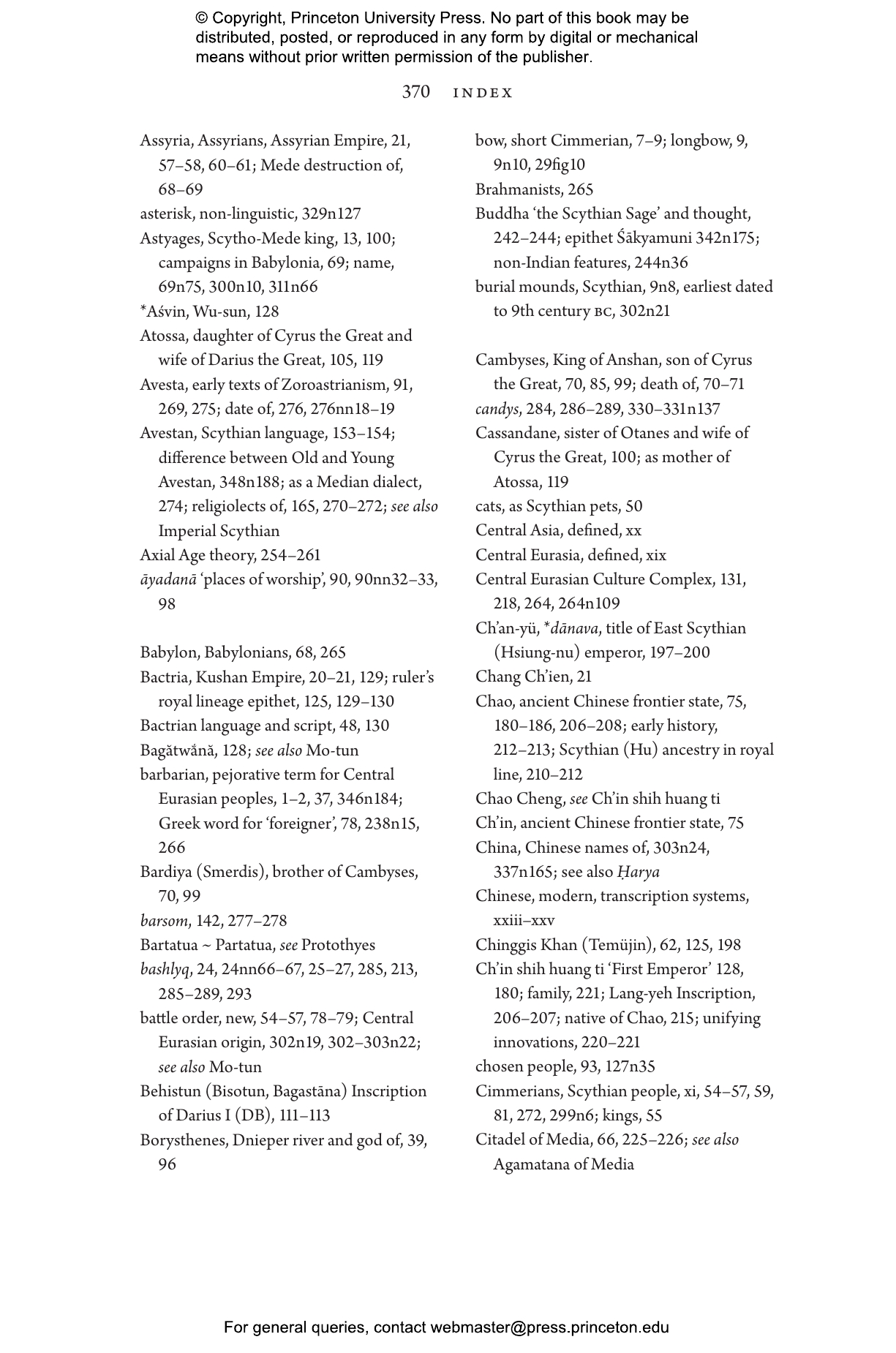 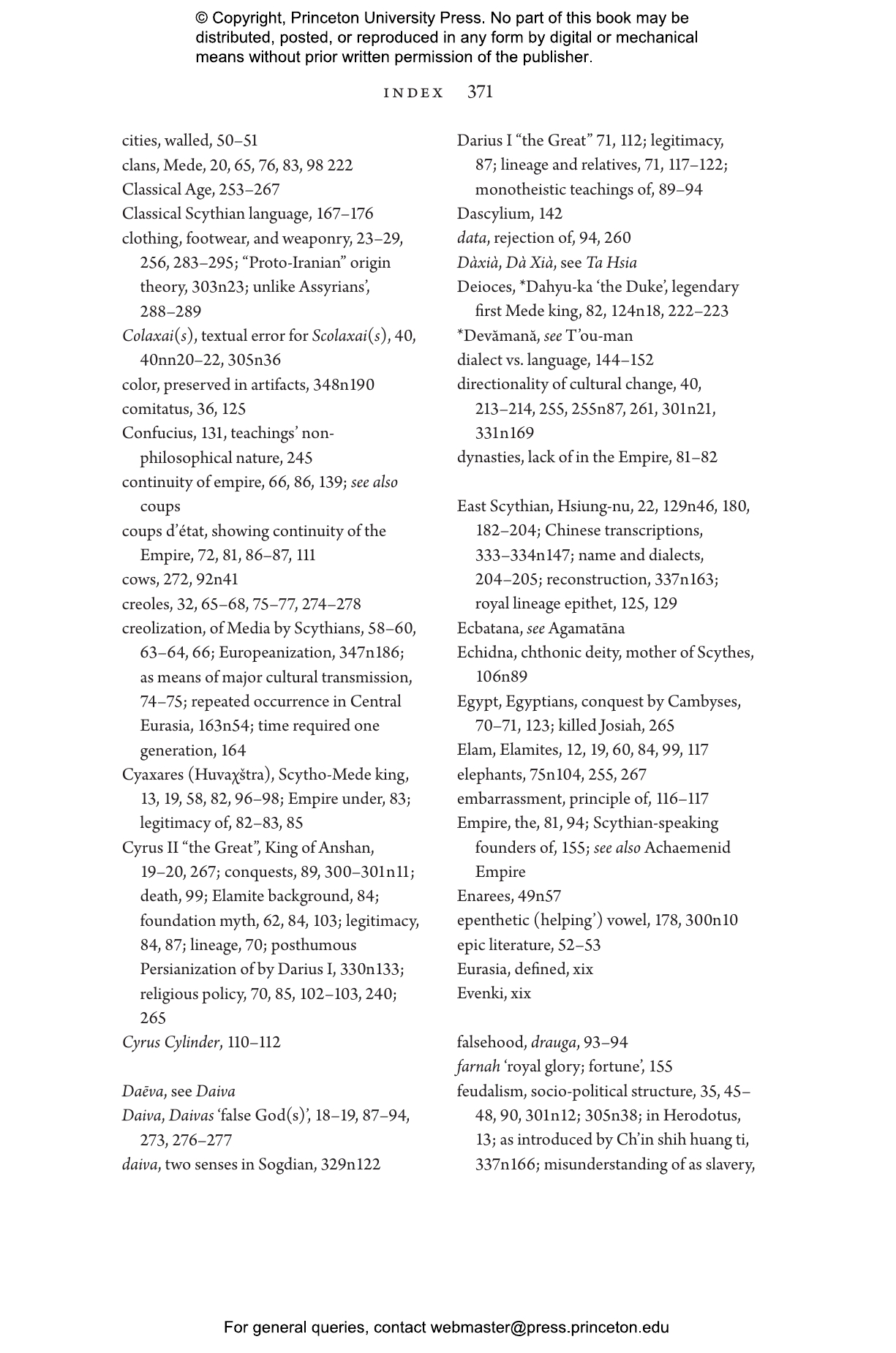 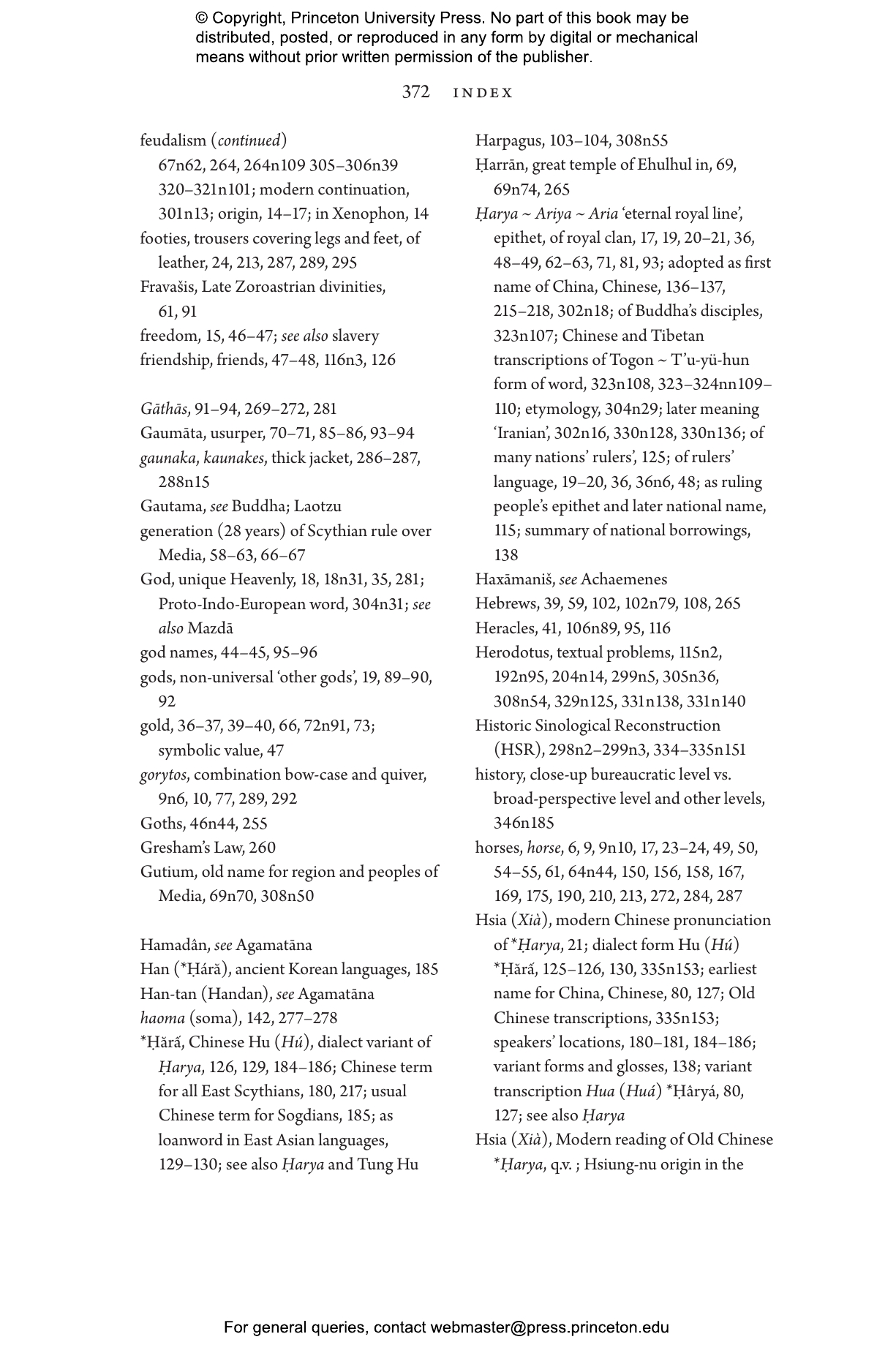 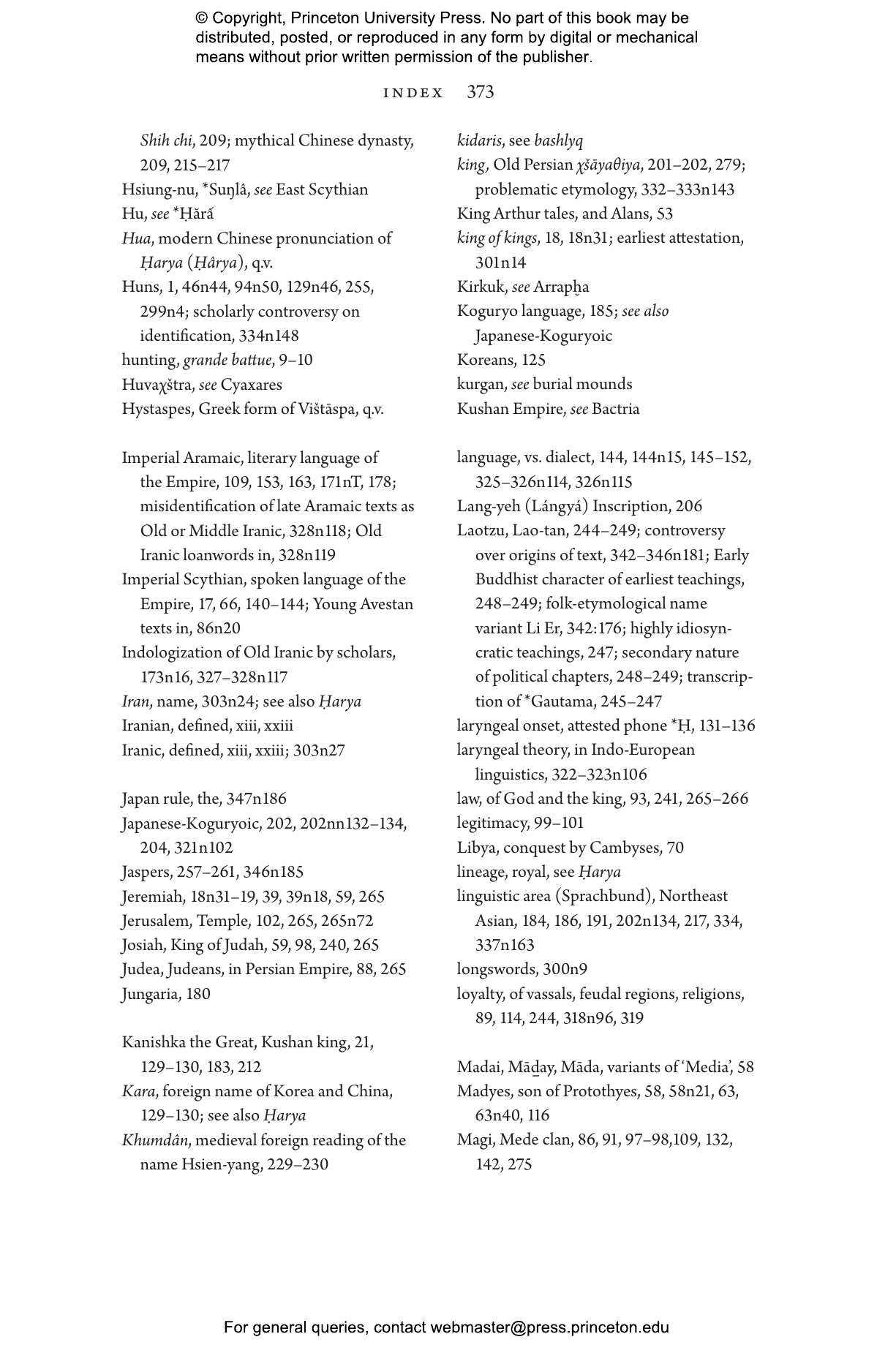 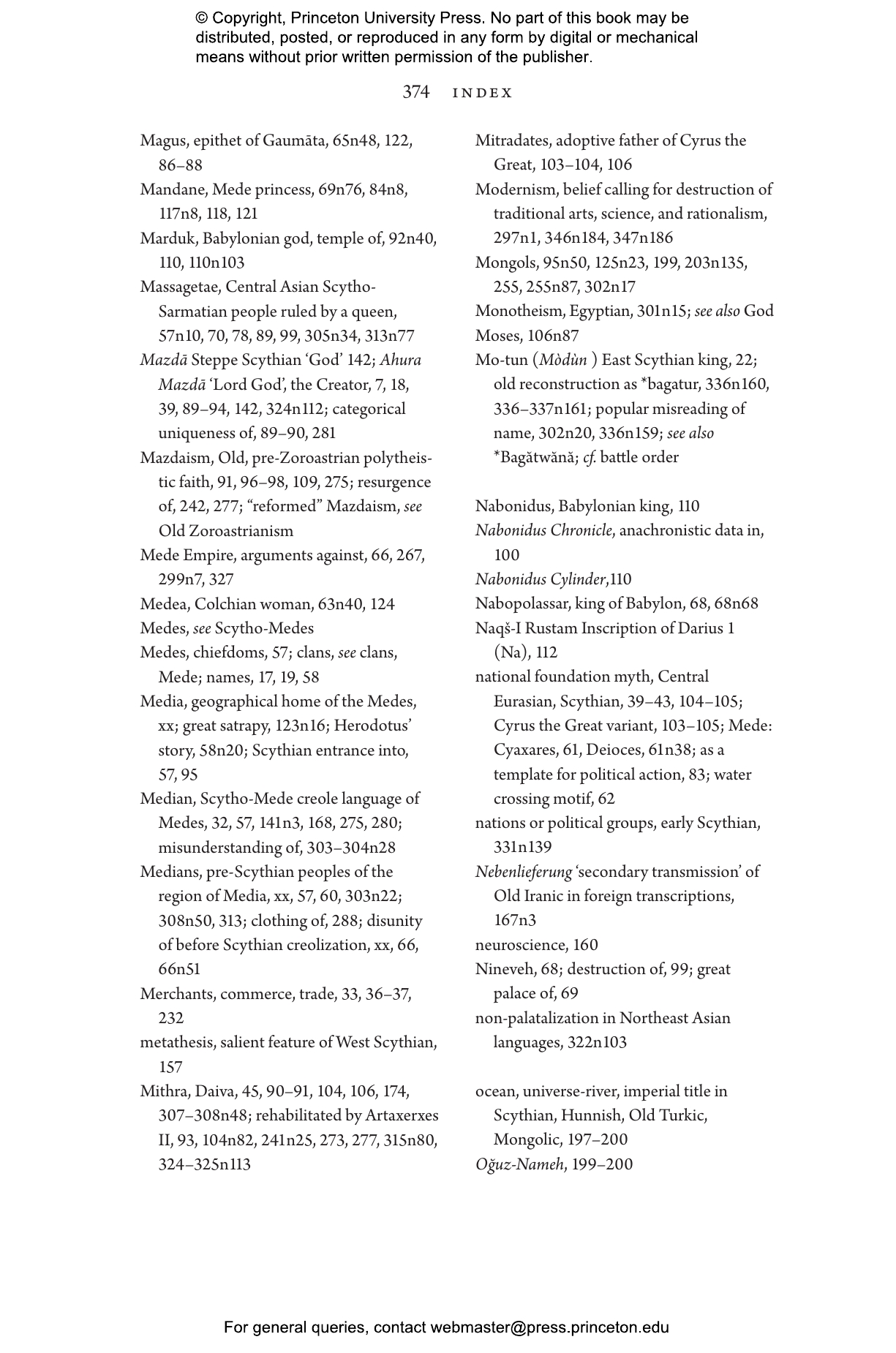 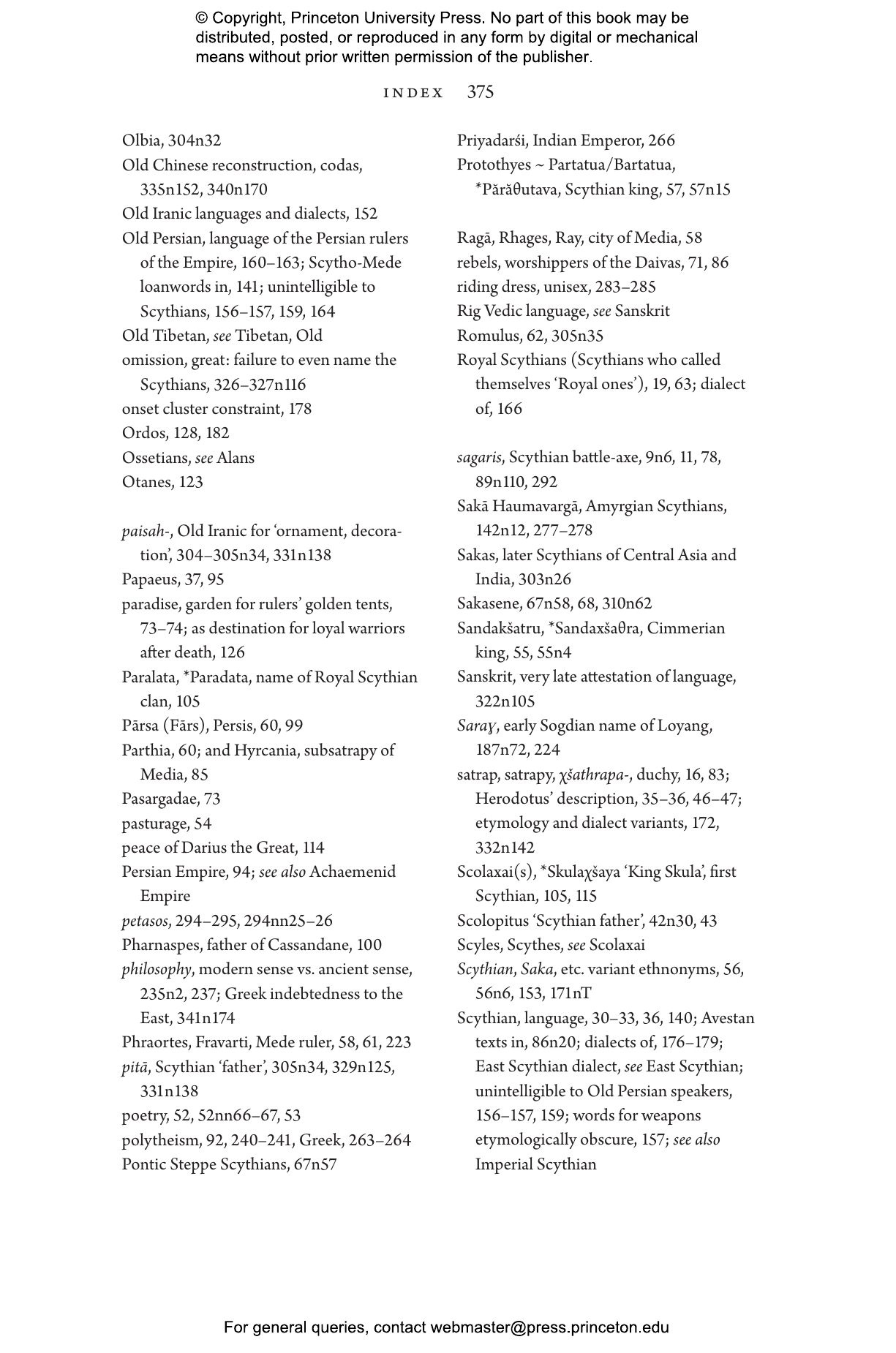 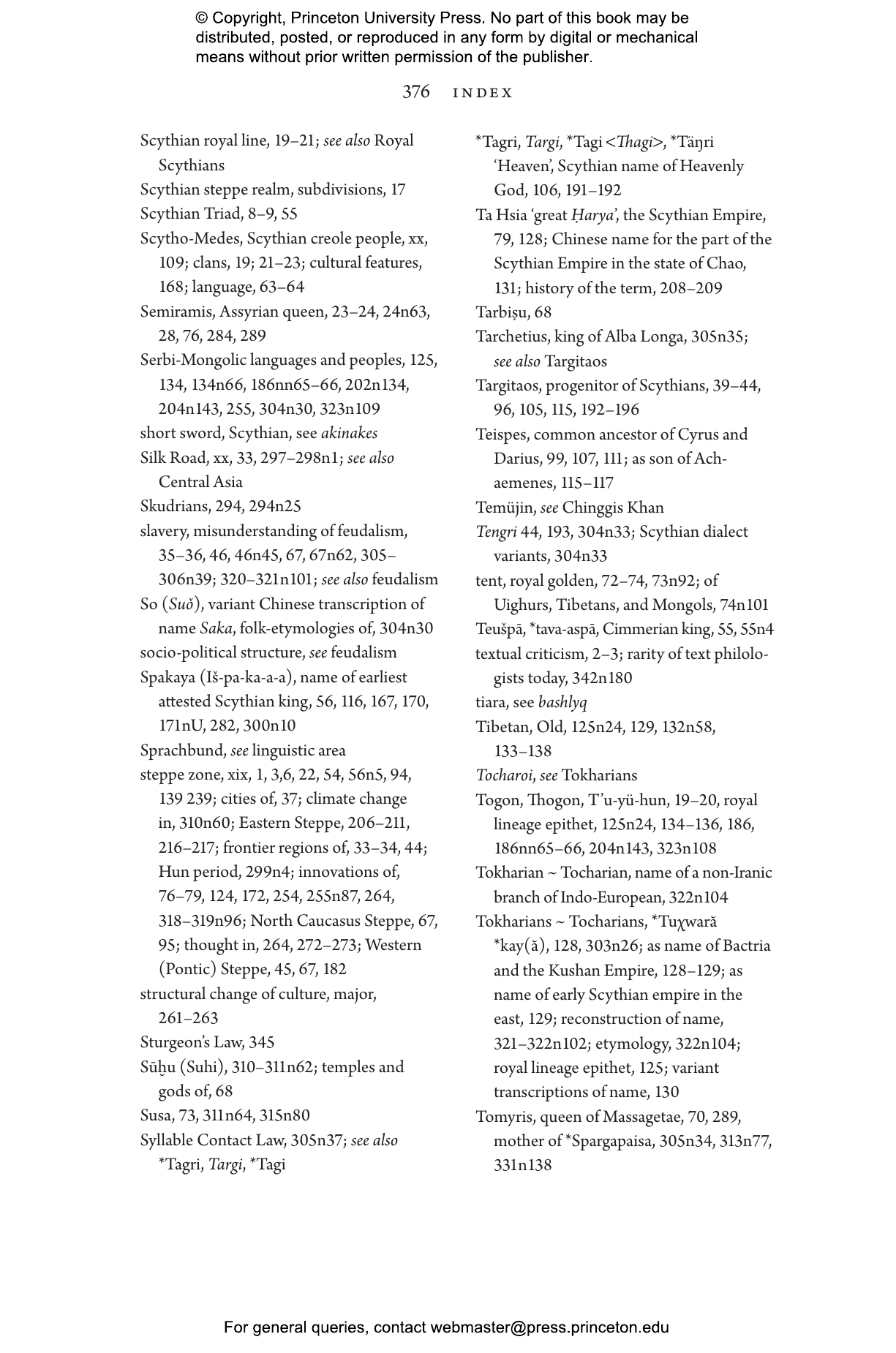 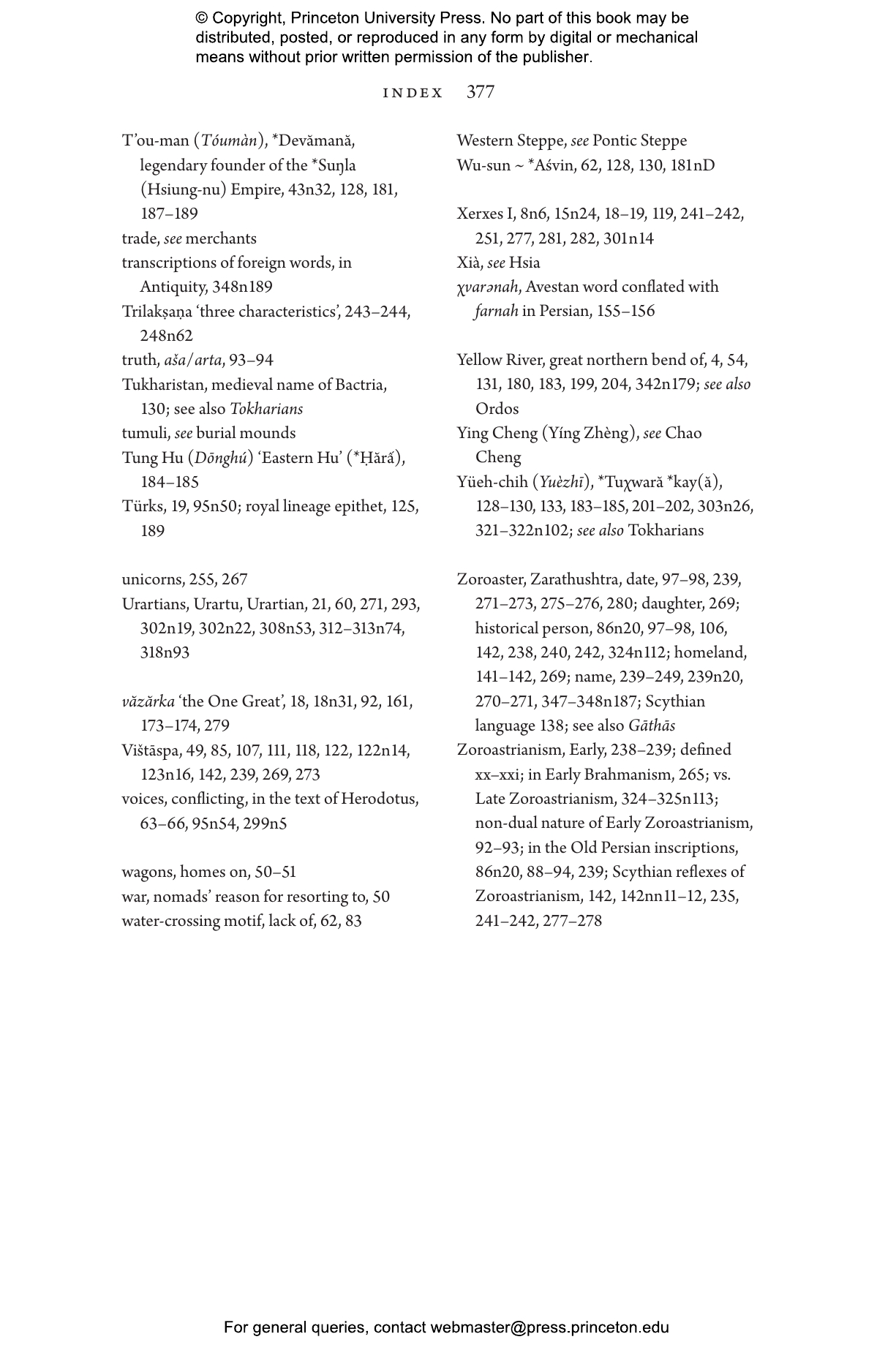 A rich, discovery-filled history that tells how a forgotten empire transformed the ancient world 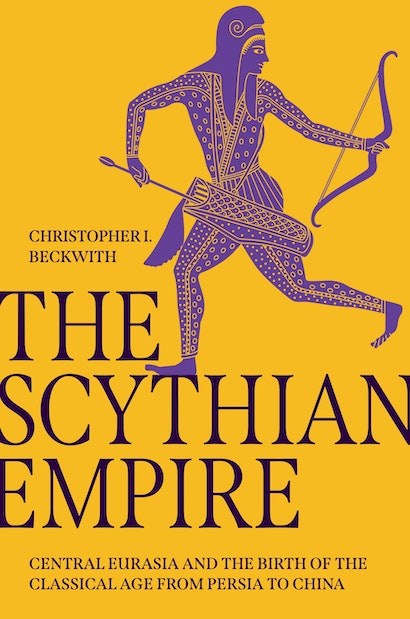 "The Scythian Empire is simply, dazzlingly original. . . . [Beckwith's] curiosity, imagination and learning—from the Yellow River to the Danube, from archaeology to linguistics—do what every history ought to do but few achieve: compel the reader to think."—Maxwell Carter, Wall Street Journal

"Highly recommended for all students of the Scythians and Classical Persia or China."—Library Journal

“A revolutionary rewriting of the current dominant view on Ancient Central Eurasia, The Scythian Empire will deeply transform what we believed the Greek, Roman, Persian, and Chinese classical ages were. Christopher I. Beckwith has made accessible the story of the earliest known steppe empire in what is not only a provocative rethinking of Scythian history but a fascinating exploration of their language, art, and philosophy. Interpretatively audacious, adventurous, and ambitious, The Scythian Empire will generate debates for years and make readers see the history of Eurasia in an entirely unexpected way.”—Marie Favereau, author of The Horde: How the Mongols Changed the World