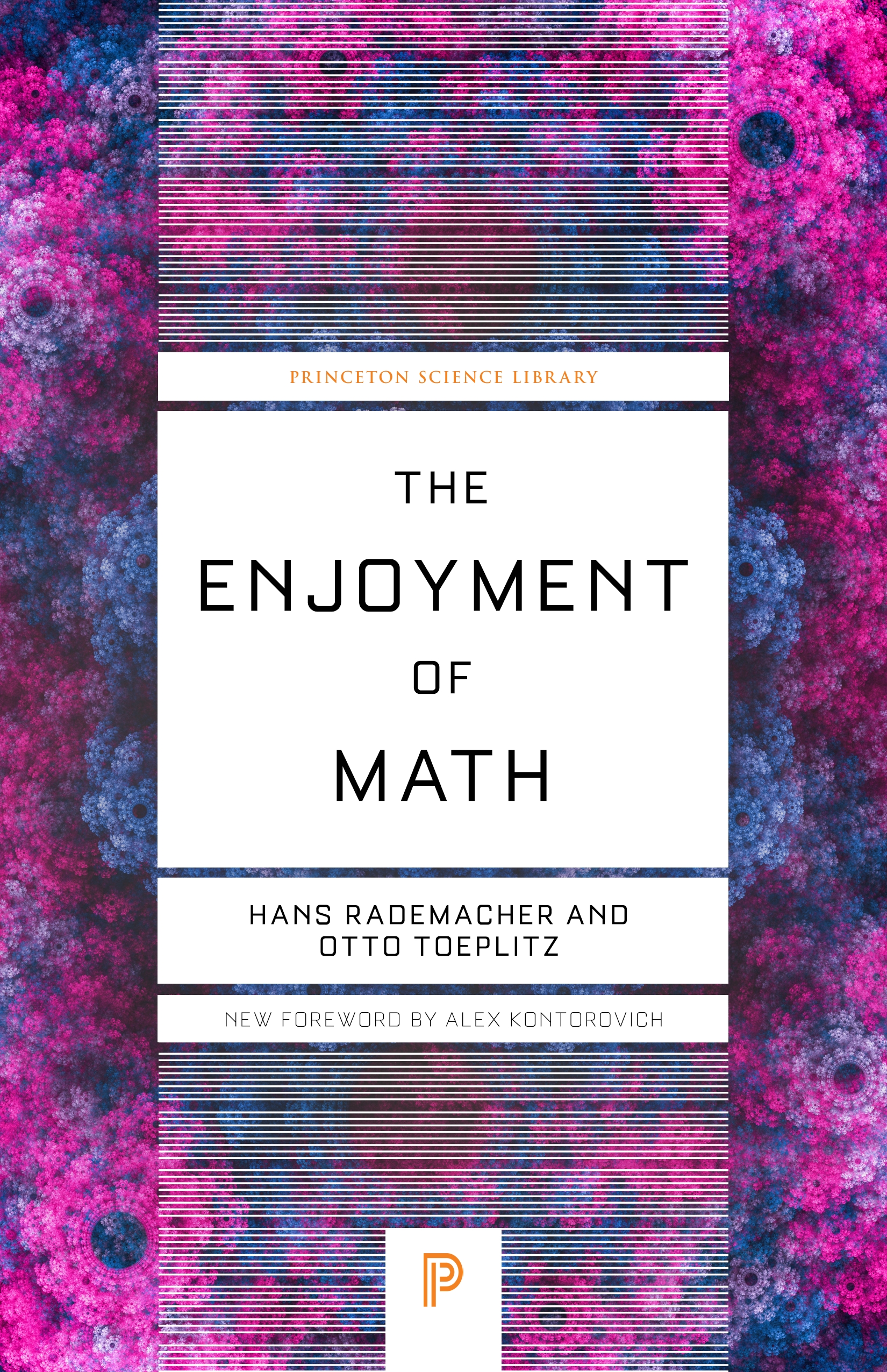 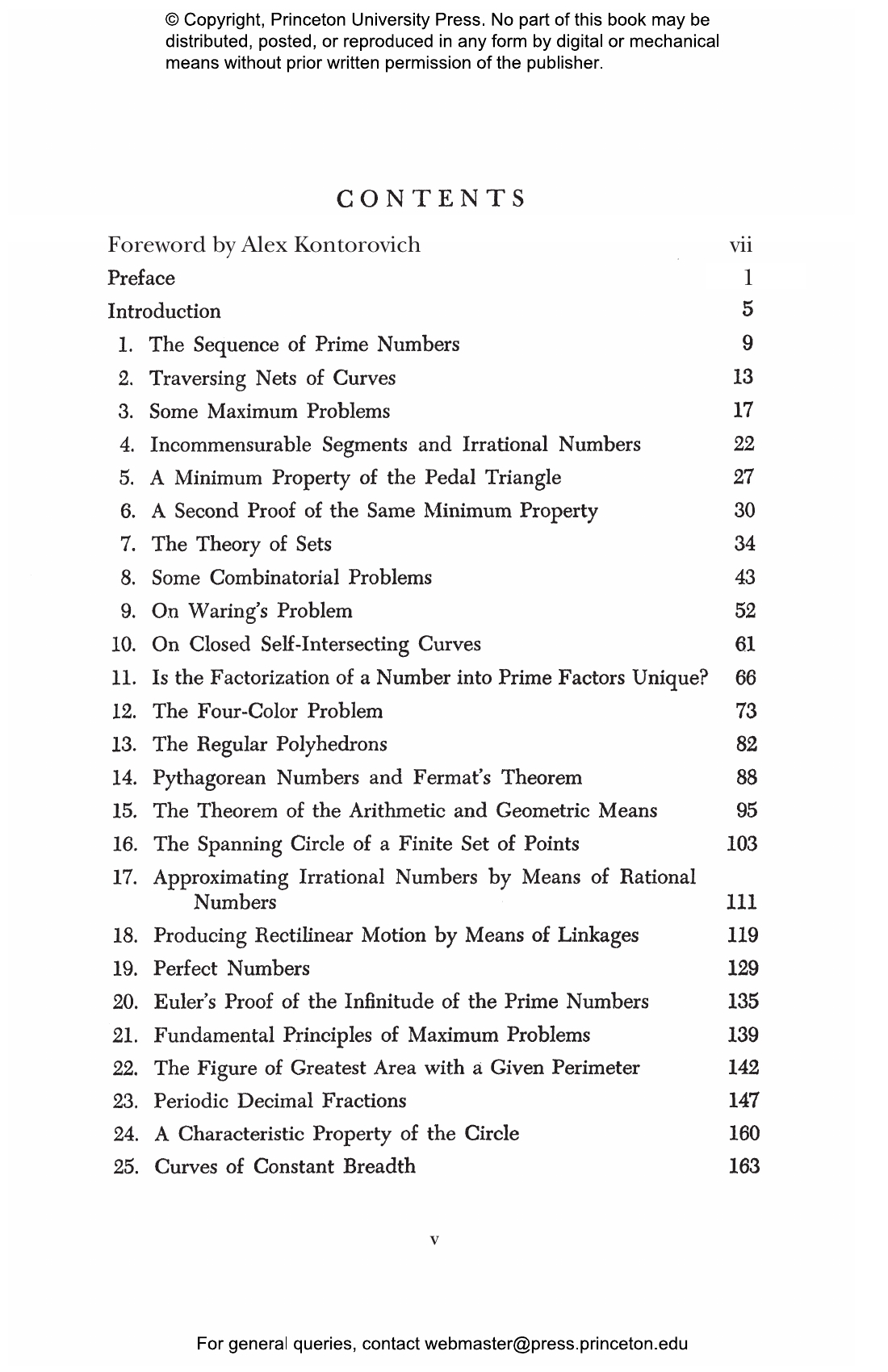 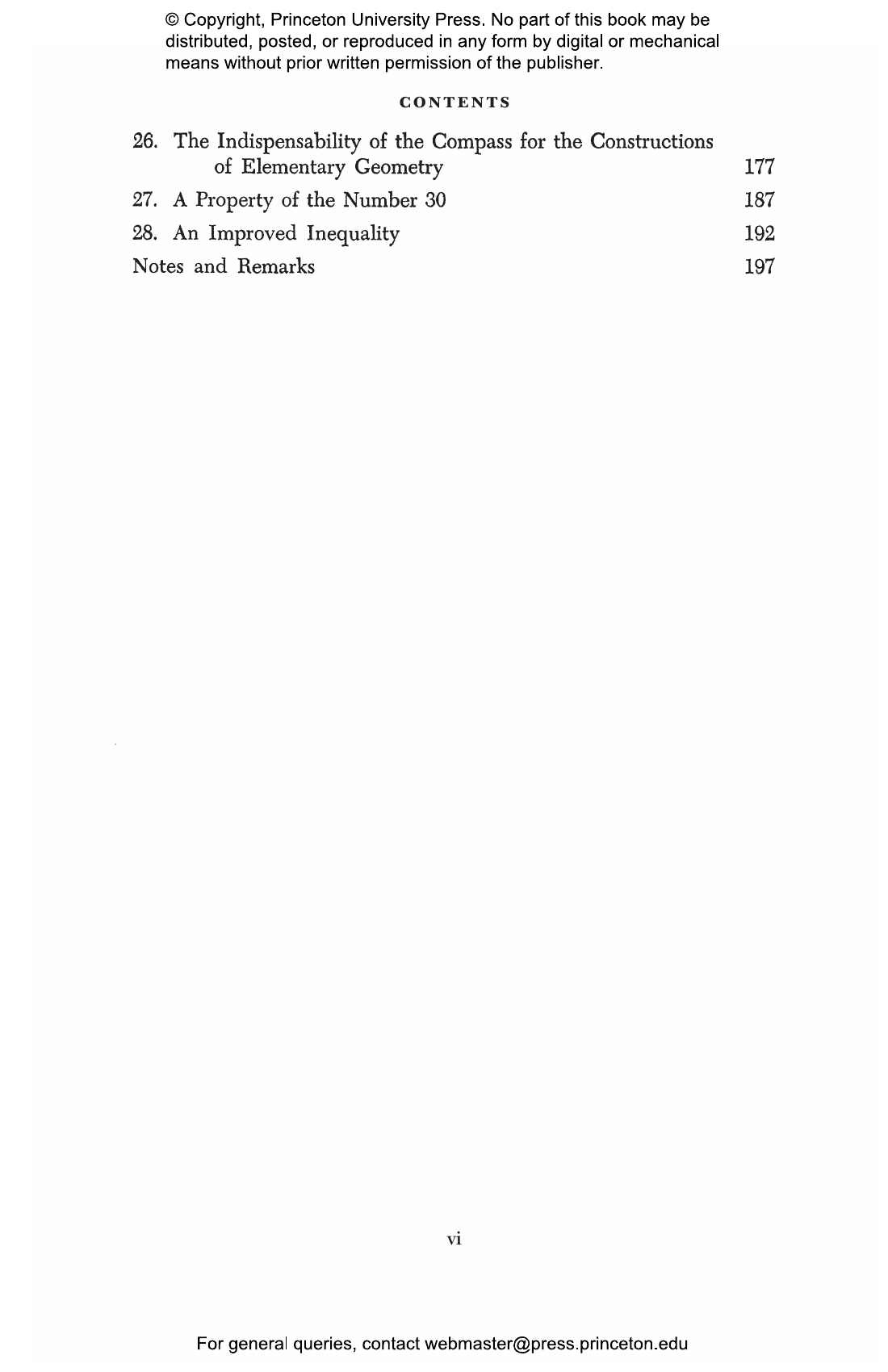 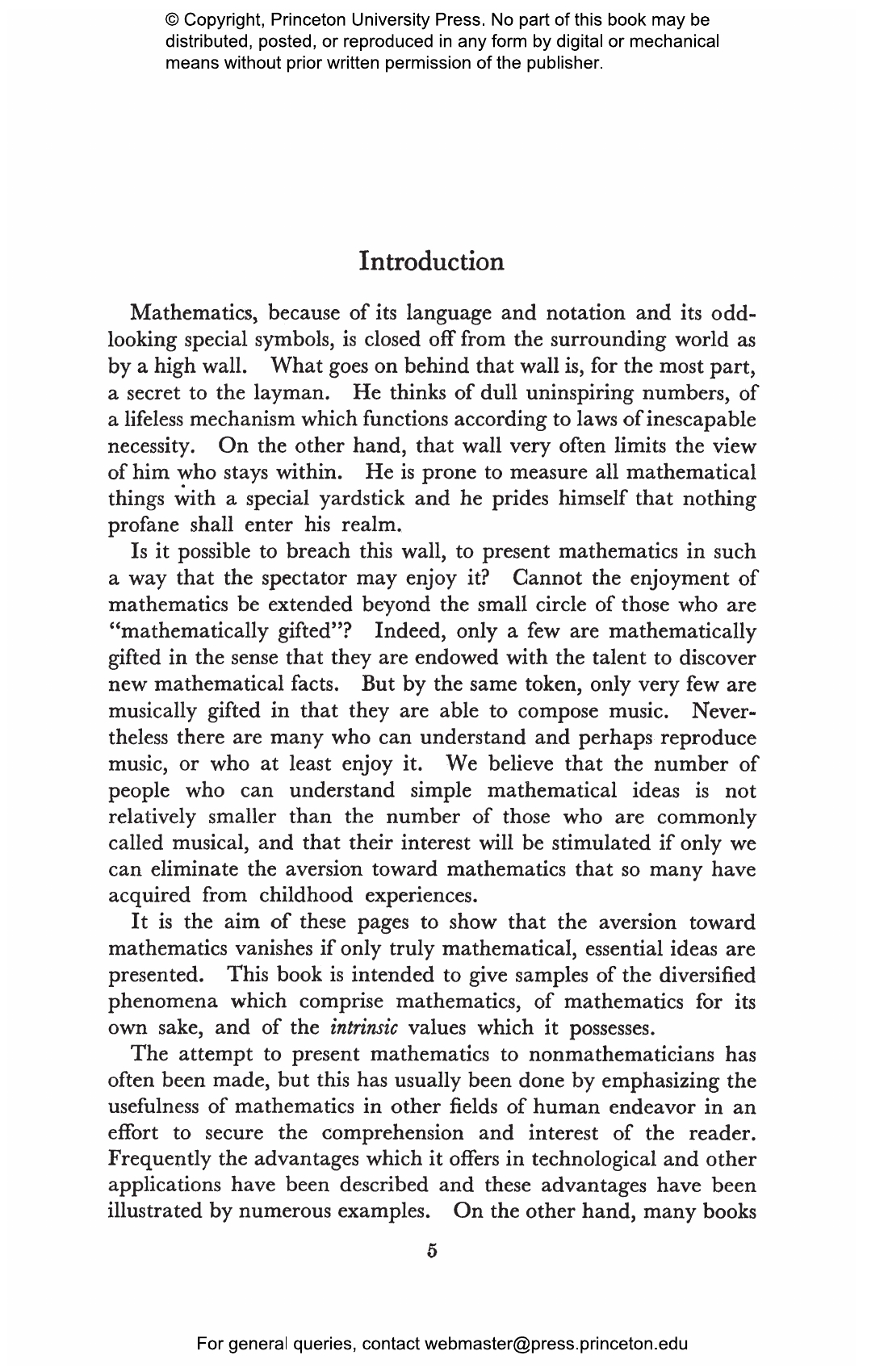 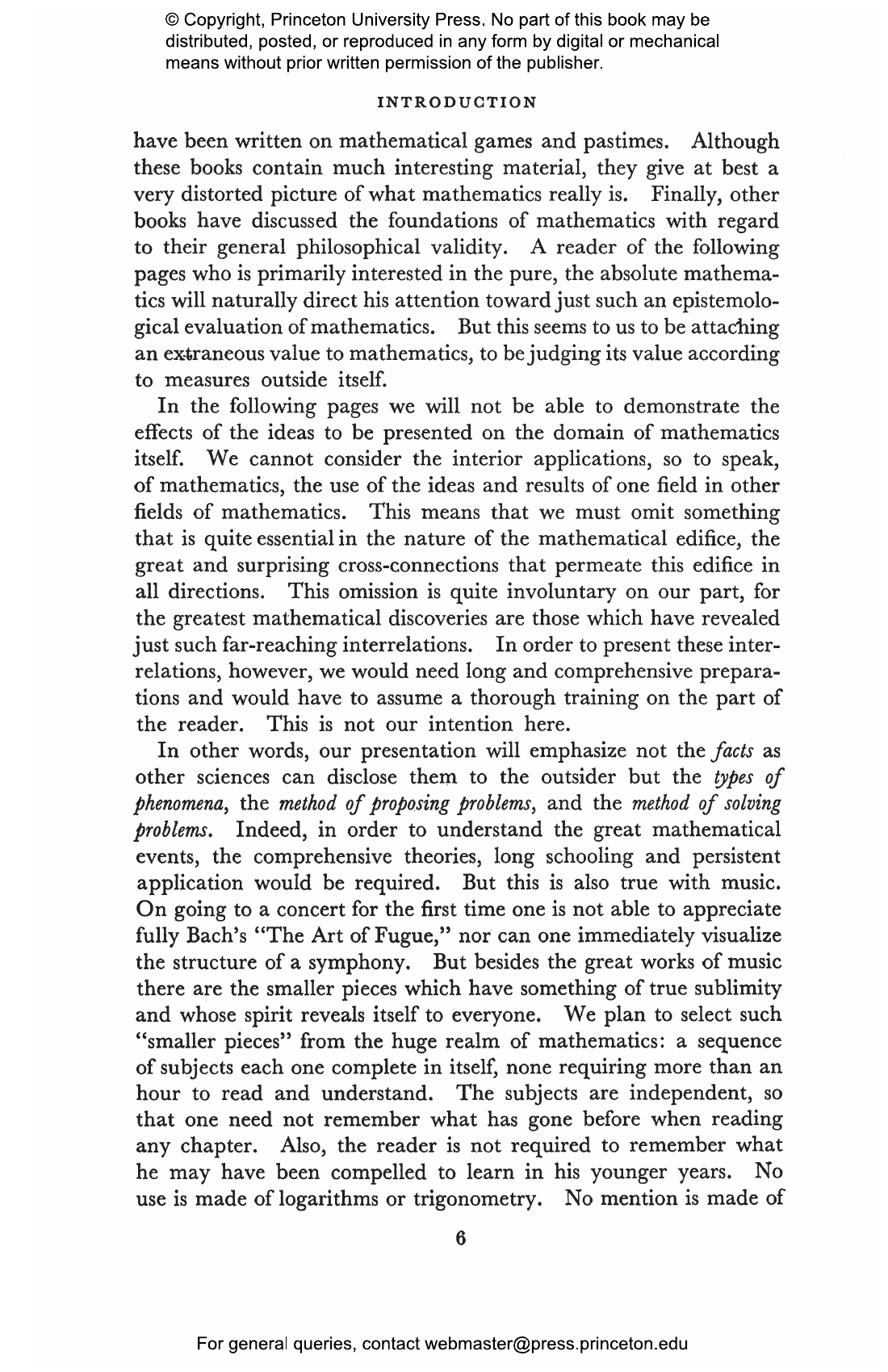 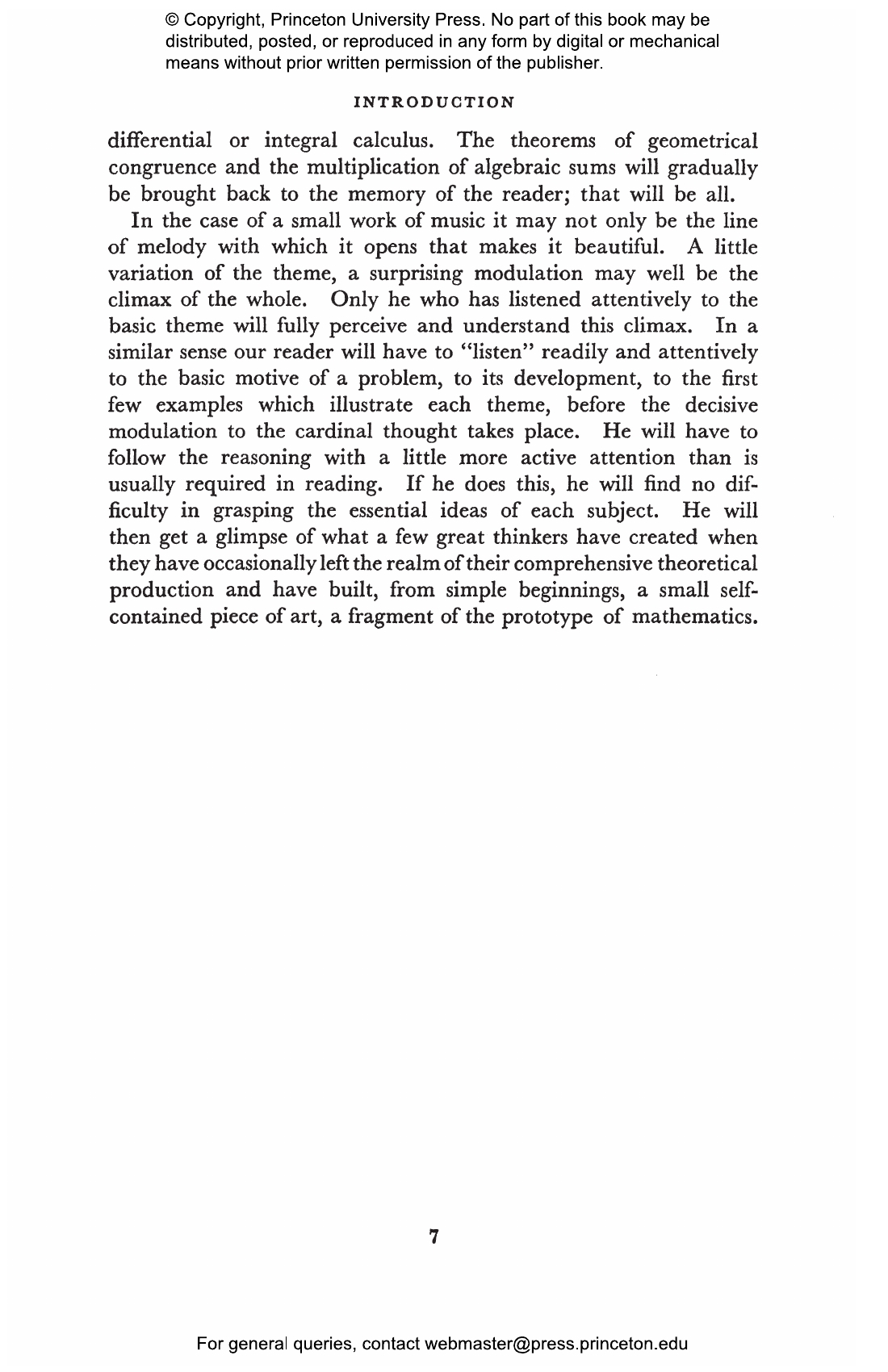 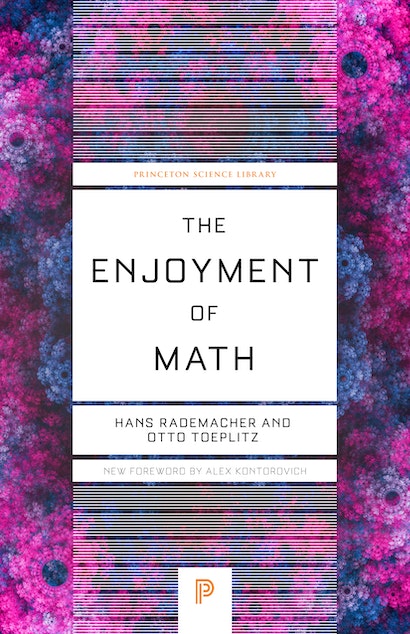 What is so special about the number 30? Do the prime numbers go on forever? Are there more whole numbers than even numbers? The Enjoyment of Math explores these and other captivating problems and puzzles, introducing readers to some of the most fundamental ideas in mathematics. Written by two eminent mathematicians and requiring only a background in plane geometry and elementary algebra, this delightful book covers topics such as the theory of sets, the four-color problem, regular polyhedrons, Euler’s proof of the infinitude of prime numbers, and curves of constant breadth. Along the way, it discusses the history behind the problems, carefully explaining how each has arisen and, in some cases, how to resolve it. With an incisive foreword by Alex Kontorovich, this Princeton Science Library edition shares the enjoyment of math with a new generation of readers.

“A thoroughly enjoyable sampler of fascinating mathematical problems and their solutions.”—Science

“Each chapter is a gem of mathematical exposition. . . . [The Enjoyment of Math] will not only stretch the imagination of the amateur, but it will also give pleasure to the sophisticated mathematician.”—American Mathematical Monthly