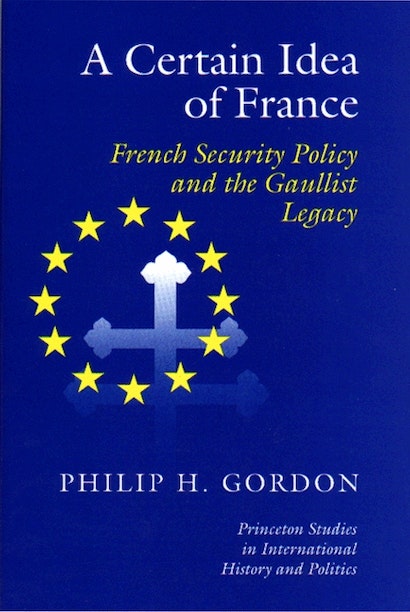 As France begins to confront the new challenges of the post-Cold War era, the time has come to examine how French security policy has evolved since Charles de Gaulle set it on an independent course in the 1960s. Philip Gordon shows that the Gaullist model, contrary to widely held beliefs, has lived on — but that its inherent inconsistencies have grown more acute with increasing European unification, the diminishing American military role in Europe, and related strains on French military budgets. The question today is whether the Gaullist legacy will enable a strong and confident France to play a full role in Europe’s new security arrangements or whether France, because of its will to independence, is destined to play an isolated, national role.

Gordon analyzes military doctrines, strategies, and budgets from the 1960s to the 1990s, and also the evolution of French policy from the early debates about NATO and the European Community to the Persian Gulf War. He reveals how and why Gaullist ideas have for so long influenced French security policy and examines possible new directions for France in an increasingly united but potentially unstable Europe.

Philip H. Gordon is currently a Visiting Scholar at the German Society for Foreign Affairs in Bonn, Germany. He is a consultant for the RAND corporation and a Term Member of the Council on Foreign Relations.

"Philip H. Gordon's brilliant exposition of France's Gaullist design provides us with fresh insight and perspective on how its principles have become foundation-stones of the country's political culture. The book is most original in its acutely perceptive analysis of how successive French governments have sought to reconcile a jealous sovereignty, on the one hand, with the commitment to increasingly ambitious plans for a multinational European union, on the other."—Political Studies