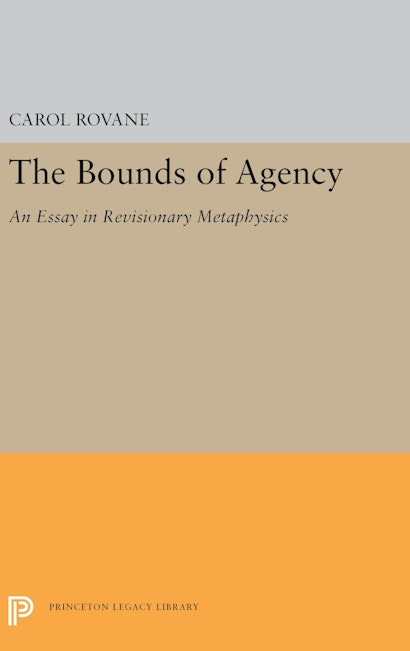 The subject of personal identity is one of the most central and most contested and exciting in philosophy. Ever since Locke, psychological and bodily criteria have vied with one another in conflicting accounts of personal identity. Carol Rovane argues that, as things stand, the debate is unresolvable since both sides hold coherent positions that our common sense, she maintains, is conflicted; so any resolution to the debate is bound to be revisionary. She boldly offers such a revisionary theory of personal identity by first inquiring into the nature of persons.
Rovane begins with a premise about the distinctive ethical nature of persons to which all substantive ethical doctrines, ranging from Kantian to egoist, can subscribe. From this starting point, she derives two startling metaphysical possibilities: there could be group persons composed of many human beings and muliple persons within a single human being. Her conclusions supports Locke’s distinction between persons and human beings, but on altogether new grounds. These grounds lie in her radically normative analysis of the condition of personal identity, as the condition in which a certain normative commitment arises, namely, the commitment to achieve overall rational unity within a rational point of view. It is by virtue of this normative commitment that individual agents can engage one another specifically as persons, and possess the distinctive ethical status of persons.
Carol Rovan is Associate Professor of Philosophy at Yale University.

Carol Rovane is Associate Professor of Philosophy at Yale University.