9/11 and its aftermath have shown that our ideas about what constitutes sovereign power lag dangerously behind the burgeoning claims to rights and recognition within and across national boundaries. New configurations of sovereignty are at the heart of political and cultural transformations globally. Sovereign Bodies shifts the debate on sovereign power away from territoriality and external recognition of state power, toward the shaping of sovereign power through the exercise of violence over human bodies and populations. In this volume, sovereign power, whether exercised by a nation-state or by a local despotic power or community, is understood and scrutinized as something tentative and unstable whose efficacy depends less on formal rules than on repeated acts of violence.

Thomas Blom Hansen and Finn Stepputat previously coedited States of Imagination: Ethnographic Explorations of the Postcolonial State. Hansen is Professor of Anthropology at Yale University. His recent books include Wages of Violence: Naming and Identity in Postcolonial Bombay and The Saffron Wave: Democracy and Hindu Nationalism in Modern India (both Princeton). Stepputat is Senior Researcher at the Danish Institute for International Studies. 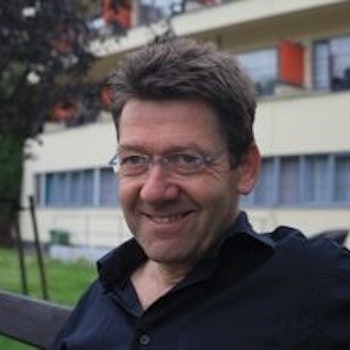 "This invigorating and intellectually stimulating book promises to reinvent the very questions we ask about the practice, object, and experience of the political in the postnational age that is coming ever more sharply into view. The authors provide a serviceable and relevant theoretical horizon not only for a moribund political anthropology but for a sclerotic political science as well. By placing the problem of sovereignty at the heart of political projects of all kinds, and by focusing on violence as the principal means by which such projects are contingently realized, they have provided scholars of the postcolonial world with a new set of conceptual tools to think about power beyond the state."—Eric Worby, Yale University

"This exciting book brings together essays that represent some of the new turns in recent political thought in and about the formerly colonized regions of Asia, Africa, and Latin America. Moreover, throughout the volume these essays are in conversation with case studies from the West and with Western political philosophy. Sovereign Bodies is a significant and timely contribution to ongoing attempts at producing political ethnographies and theories of globalization."—Dipesh Chakrabarty, University of Chicago, author of Provincializing Europe: Postcolonial Thought and Historical Difference