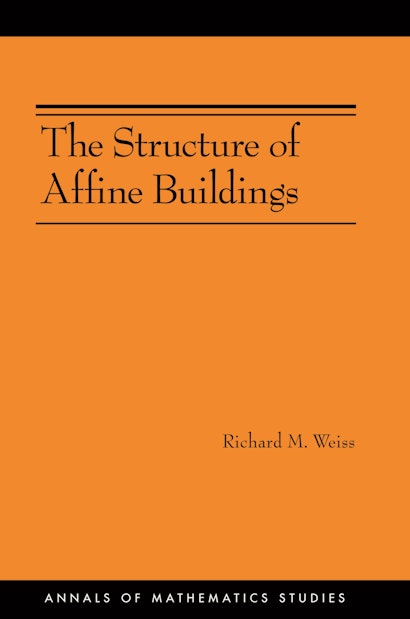 Richard M. Weiss is the William Walker Professor of Mathematics at Tufts University and Honorary Professor in the School of Mathematics and Statistics at the University of Birmingham in the United Kingdom. He is the author of The Structure of Spherical Buildings and Quadrangular Algebras (both Princeton) and the coauthor with
Jacques Tits of Moufang Polygons. He received a Humboldt Research Prize in 2004.