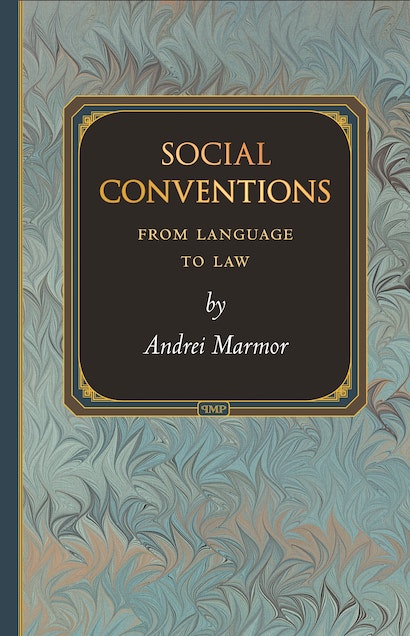 Social conventions are those arbitrary rules and norms governing the countless behaviors all of us engage in every day without necessarily thinking about them, from shaking hands when greeting someone to driving on the right side of the road. In this book, Andrei Marmor offers a pathbreaking and comprehensive philosophical analysis of conventions and the roles they play in social life and practical reason, and in doing so challenges the dominant view of social conventions first laid out by David Lewis.

Social Conventions is a much-needed reappraisal of the nature of the rules that regulate virtually every aspect of human conduct.

Andrei Marmor is the Maurice Jones Jr. Professor of Law and a professor of philosophy at the University of Southern California. His books include Law in the Age of Pluralism and Interpretation and Legal Theory. 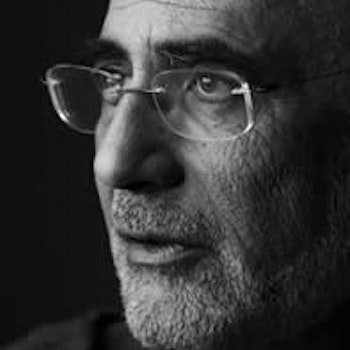 "This is certainly an important addition to this rather narrow body of academic scholarship."—Choice

"Social Conventions is an important contribution to scholars from at least two disciplines—philosophy and law. . . . [T]his book should interest anyone wanting to gain a better and deeper understanding of human linguistic and moral behavior."—Dana Riesenfeld, Pragmatics Cognition

"This timely monograph should stimulate further philosophical studies of conventions in general and of their various manifestations in human affairs."—Kevin Toh, Ethics

"This book will be of great philosophical interest, especially to social and legal philosophers. Marmor's view is original and represents an important alternative to the dominant (Lewisian) conception of social conventions. He sketches his theory on a large canvas and applies it to several different areas of social life. He writes with admirable clarity, directness, and simplicity."—Gerald Postema, University of North Carolina, Chapel Hill

"This book develops and applies a general theory of social conventions, then employs it to answer questions about the role of convention in language, morality, and law. Marmor's conclusions are noteworthy not only for the light they shed on the conventions found in these areas, but also for the claim that some linguistic and moral phenomena deemed conventional by other writers do not, in fact, have this status."—Christopher McMahon, University of California, Santa Barbar