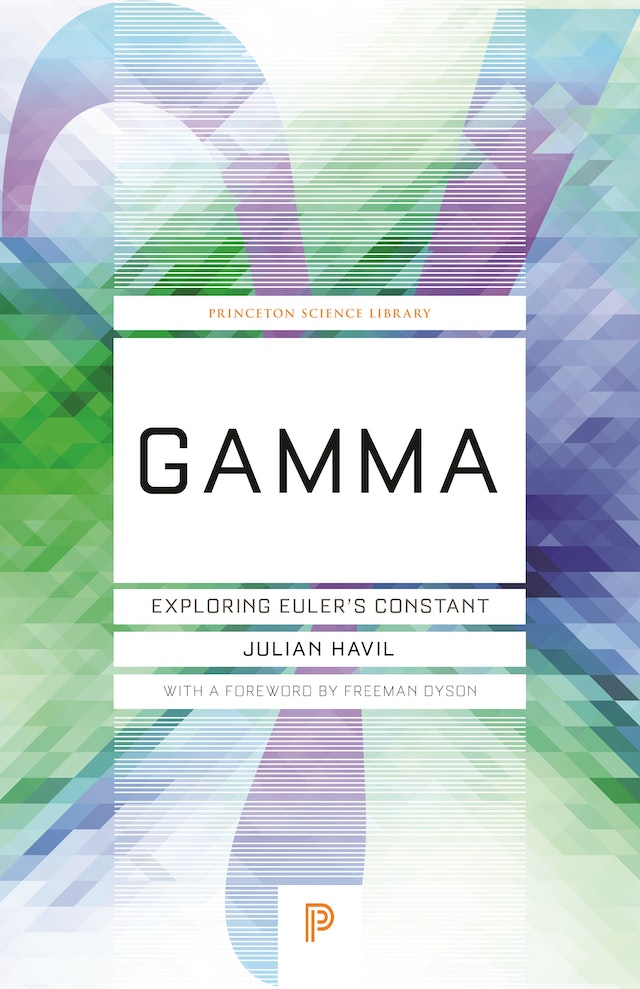 Among the many constants that appear in mathematics, π, e, and i are the most familiar. Following closely behind is y, or gamma, a constant that arises in many mathematical areas yet maintains a profound sense of mystery.

In a tantalizing blend of history and mathematics, Julian Havil takes the reader on a journey through logarithms and the harmonic series, the two defining elements of gamma, toward the first account of gamma’s place in mathematics.

Introduced by the Swiss mathematician Leonhard Euler (1707-1783), who figures prominently in this book, gamma is defined as the limit of the sum of 1 + 1/2 + 1/3 + … Up to 1/n, minus the natural logarithm of n — the numerical value being 0.5772156… . But unlike its more celebrated colleagues π and e, the exact nature of gamma remains a mystery — we don’t even know if gamma can be expressed as a fraction.

Among the numerous topics that arise during this historical odyssey into fundamental mathematical ideas are the Prime Number Theorem and the most important open problem in mathematics today — the Riemann Hypothesis (though no proof of either is offered!).

Julian Havil is a retired former master at Winchester College, England, where he taught mathematics for thirty-three years. He received a Ph.D. in mathematics from Oxford University. Freeman Dyson is professor emeritus of physics at the Institute for Advanced Study in Princeton. He is the author of several books, including Disturbing the Universe and Origins of Life. 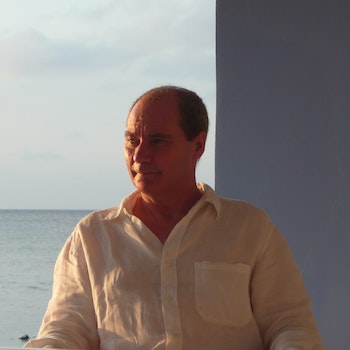 "I like this book very much. So much, in fact, that I found myself muttering 'neat stuff!' all the way through. While it is about an important topic, there isn't a single competitor. This amazing oversight by past authors is presumably the result of the topic requiring an author with a pretty sophisticated mathematical personality. Havil clearly has that. His skillful weaving of mathematics and history makes the book a 'fun' read. Many instructors will surely find the book attractive."—Paul J. Nahin, author of Duelling Idiots and Other Probability Puzzlers and An Imaginary Tale

"This is an excellent book, mathematically as well as historically. It represents a significant contribution to the literature on mathematics and its history at the upper undergraduate and graduate levels. Julian Havil injects genuine excitement into the topic."—Eli Maor, author of e: The Story of a Number