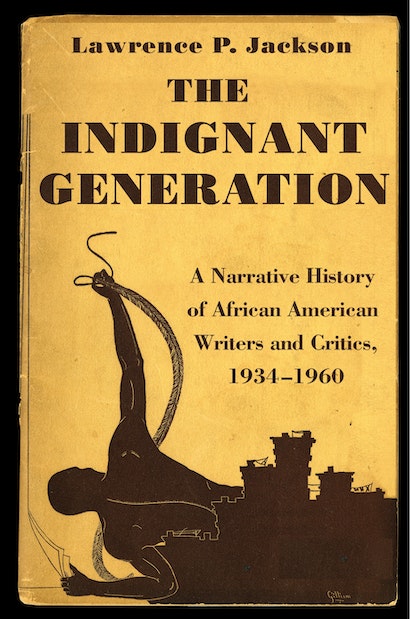 Looking at the tumultuous decades surrounding World War II, Jackson restores the “indignant” quality to a generation of African American writers shaped by Jim Crow segregation, the Great Depression, the growth of American communism, and an international wave of decolonization. He also reveals how artistic collectives in New York, Chicago, and Washington fostered a sense of destiny and belonging among diverse and disenchanted peoples. As Jackson shows through contemporary documents, the years that brought us Their Eyes Were Watching God, Native Son, and Invisible Man also saw the rise of African American literary criticism—by both black and white critics.

Lawrence P. Jackson is Bloomberg Distinguished Professor of English and History at Johns Hopkins University. He is the author of Ralph Ellison: Emergence of Genius, My Father's Name: A Black Virginia Family after the Civil War, and Chester B. Himes: A Biography.