Across the Board is the definitive work on chessboard problems. It is not simply about chess but the chessboard itself — that simple grid of squares so common to games around the world. And, more importantly, the fascinating mathematics behind it. From the Knight’s Tour Problem and Queens Domination to their many variations, John Watkins surveys all the well-known problems in this surprisingly fertile area of recreational mathematics. Can a knight follow a path that covers every square once, ending on the starting square? How many queens are needed so that every square is targeted or occupied by one of the queens?

Each main topic is treated in depth from its historical conception through to its status today. Many beautiful solutions have emerged for basic chessboard problems since mathematicians first began working on them in earnest over three centuries ago, but such problems, including those involving polyominoes, have now been extended to three-dimensional chessboards and even chessboards on unusual surfaces such as toruses (the equivalent of playing chess on a doughnut) and cylinders. Using the highly visual language of graph theory, Watkins gently guides the reader to the forefront of current research in mathematics. By solving some of the many exercises sprinkled throughout, the reader can share fully in the excitement of discovery.

Showing that chess puzzles are the starting point for important mathematical ideas that have resonated for centuries, Across the Board will captivate students and instructors, mathematicians, chess enthusiasts, and puzzle devotees.

John J. Watkins is professor emeritus of mathematics at Colorado College. An award-winning teacher, he is the author of Topics in Commutative Ring Theory (Princeton) and coauthor of Graphs: An Introductory Approach.

"This beautiful book is absolutely the best treatment of the connection between chess and recreational mathematics I have ever seen. What makes it stand apart (and far above) other chess puzzle books is the underlying mathematical theory, presented in an entertaining, fascinating, and educational manner."—Paul J. Nahin, author of When Least Is Best

"Watkins has a friendly writing style, and the reader is brought along nicely from simple concepts to slightly more complicated ones."—Ron Graham, 2003 Steele Prize for Lifetime Achievement, American Mathematical Society, and President, Mathematical Association of America 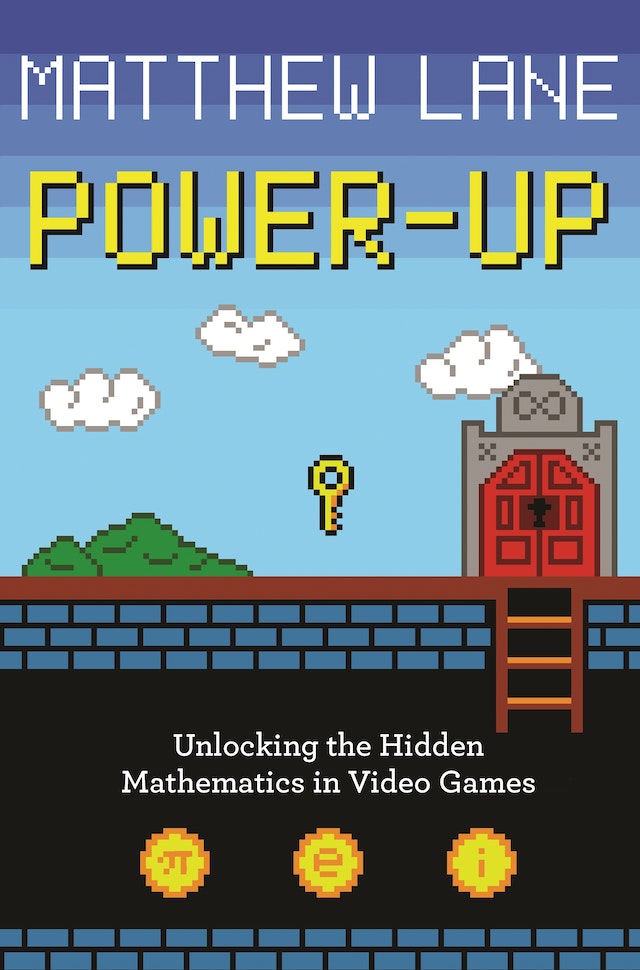 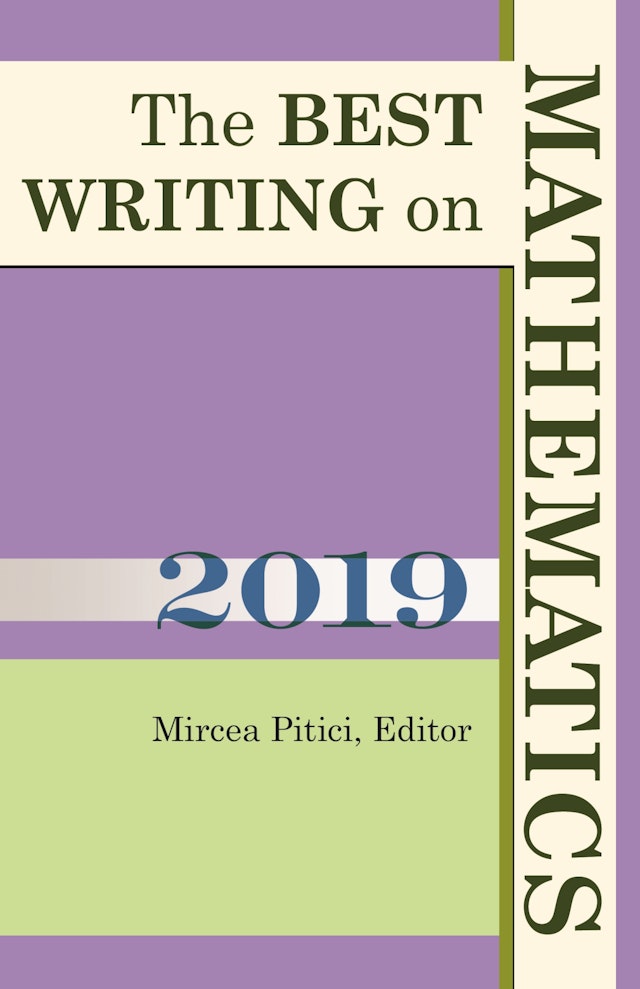 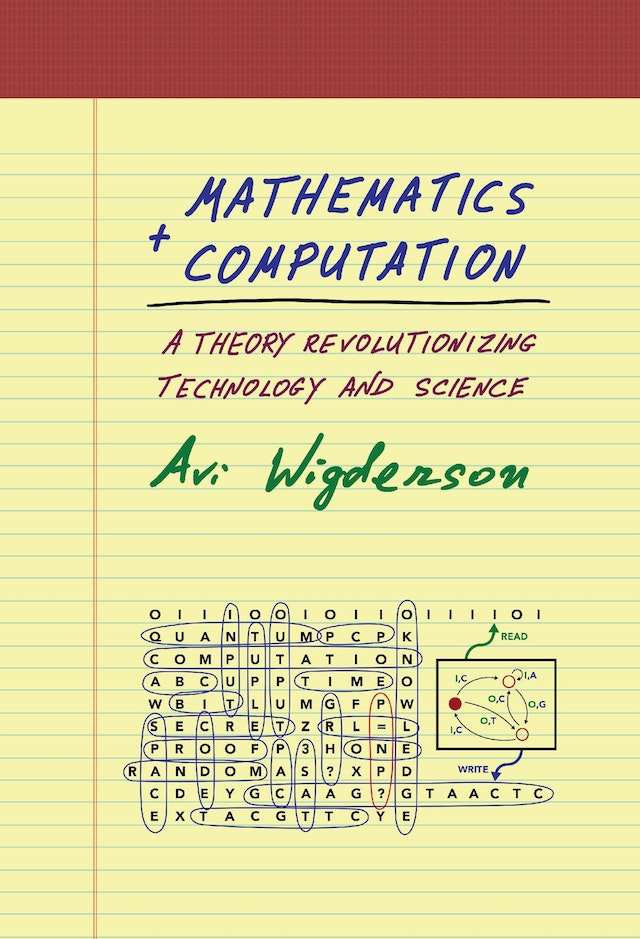 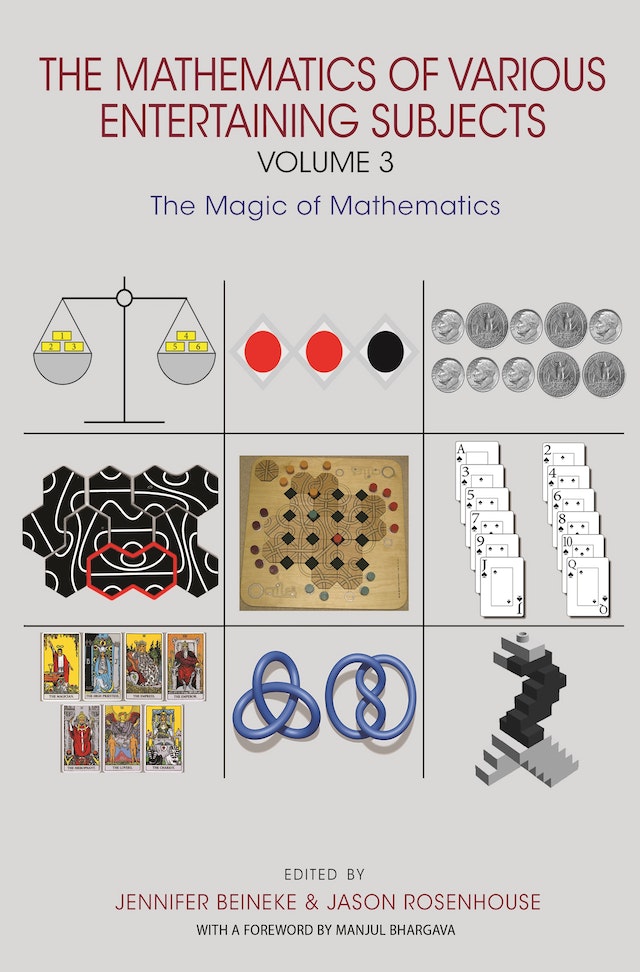 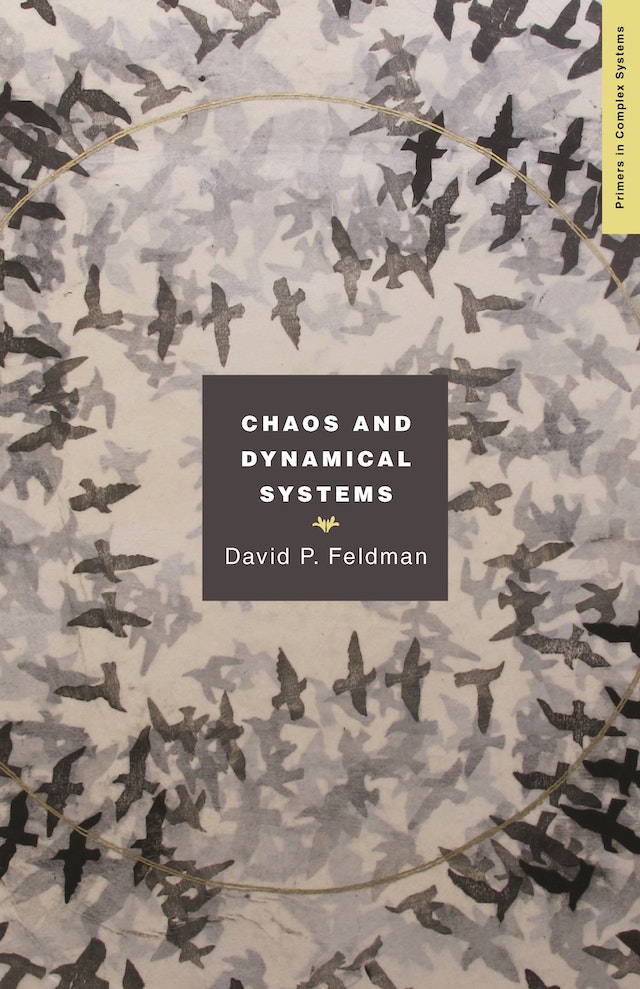