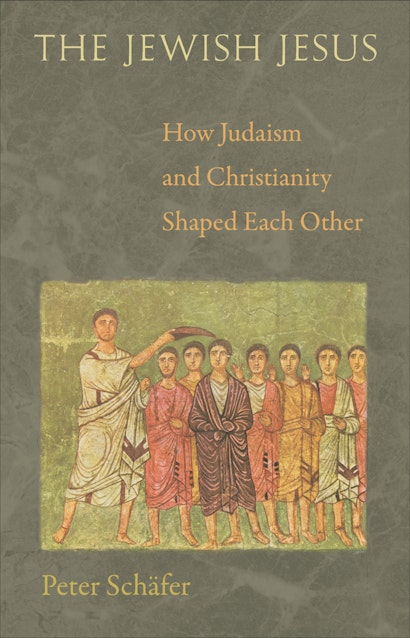 "This volume combines several provocative theses. Schäfer suggests that arguments in the Talmud against ostensibly heretical teachings are aimed not only at opponents of the rabbis but also at circles among the ancient rabbis themselves that found such teachings attractive. . . . The author is a highly respected scholar of ancient Judaism, and the present book continues lines of thought that appeared in his earlier writings, including Jesus in the Talmud. This volume's presentation is erudite yet accessible. The arguments against scholars with other views are especially robust and forthright."—Choice

"Schäfer's book is very illuminating and fascinating. The author examines a rich collection of rabbinic texts, which shed light and better understanding on many concepts included in the Old and New Testaments. His emphasis on the geographical distinction between Palestine and Babylonia, in the evaluation of the rabbinic sources is worthy of attention. . . . [T]he book is an excellent presentation of the mutual interaction between the sister religions and deserves an important place amongst the studies about early Judaism and Christianity."—Miroslaw S. Wróbel, Biblical Annals

"There have been a number of revelatory books in recent decades on the relations between early Christianity and Judaism, especially on how each influenced the other. This book by Peter Schafer . . . is among them."—Glenn W. Olsen, European Legacy