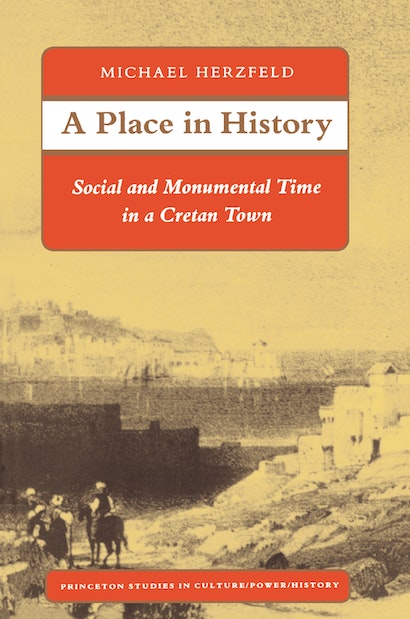 Michael Herzfeld describes what happens when a bureaucracy charged with historic conservation clashes with a local populace hostile to the state and suspicious of tourism. Focusing on the Cretan town of Rethemnos, once a center of learning under Venetian rule and later inhabited by the Turks, he examines major questions confronting conservators and citizens as they negotiate the “ownership” of history: Who defines the past? To whom does the past belong? What is “traditional” and how is this determined? Exploring the meanings of the built environment for Rethemnos’s inhabitants, Herzfeld finds that their interest in it has more to do with personal histories and the immediate social context than with the formal history that attracts the conservators. He also investigates the inhabitants’ social practices from the standpoints of household and kin group, political association, neighborhood, gender ideology, and the effects of these on attitudes toward home ownership. In the face of modernity, where tradition is an object of both reverence and commercialism, Rethemnos emerges as an important ethnographic window onto the ambiguous cultural fortunes of Greece.

"Herezfeld once again assures his place as one of the finest ethnographers to work in Greece. . . . This rare study of social organization in a provincial Greek city sheds much light on how public officials and citizens debate their connection to the Greek past."—Ethnohistory