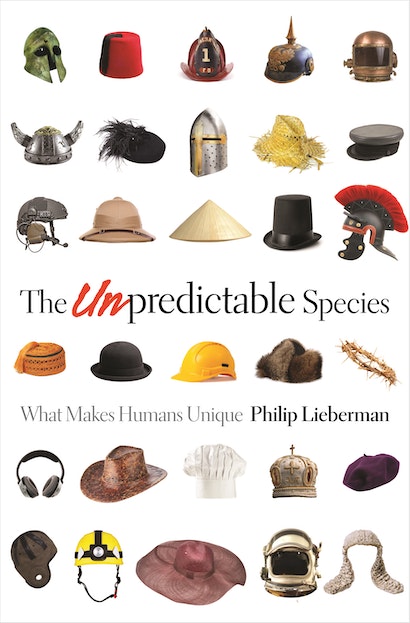 The Unpredictable Species argues that the human brain evolved in a way that enhances our cognitive flexibility and capacity for innovation and imitation. In doing so, the book challenges the central claim of evolutionary psychology that we are locked into predictable patterns of behavior that were fixed by genes, and refutes the claim that language is innate. Philip Lieberman builds his case with evidence from neuroscience, genetics, and physical anthropology, showing how our basal ganglia—structures deep within the brain whose origins predate the dinosaurs—came to play a key role in human creativity. He demonstrates how the transfer of information in these structures was enhanced by genetic mutation and evolution, giving rise to supercharged neural circuits linking activity in different parts of the brain. Human invention, expressed in different epochs and locales in the form of stone tools, digital computers, new art forms, complex civilizations—even the latest fashions—stems from these supercharged circuits.

The Unpredictable Species boldly upends scientifically controversial yet popular beliefs about how our brains actually work. Along the way, this compelling book provides insights into a host of topics related to human cognition, including associative learning, epigenetics, the skills required to be a samurai, and the causes of cognitive confusion on Mount Everest and of Parkinson’s disease. 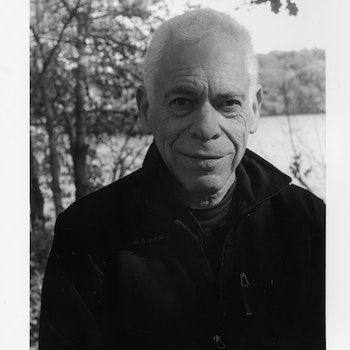 "His ability to marshal contemporary neuroscience to support his assertions is impressive, and his efforts to guide the field away from biological determinism (a 'stew of invented genes') are well-founded and important."—Publishers Weekly

"Those who enjoy reading about evolution, cognition, biology, and the brain will find this a compelling and enjoyable book. Recommended as a highly engaging and thought-provoking work of popular science."—Library Journal

"[W]hat reader can resist this compelling invitation to reflect on what it means to be human?"—Booklist

"Just got your head around evolutionary psychology's core idea, that our genetic code, designed in and for prehistory, dictates our behaviour? Well, Lieberman argues it's wrong, but not to worry, as you will adapt. . . . This expansive, erudite book argues our brains and the way they work are immensely complex. . . . [T]here is something appealing in his idea that no single theory explains us."—Stephen Matchett, Australian

"The Unpredictable Species: What Makes Humans Unique is a delightful book. It is extremely well written, engaging, and a pleasure to read, as one might expect from a linguist. Author Philip Lieberman weaves throughout the rather extraordinary experiences he and his wife have had in the Himalayas, adding even more interest. The book is written for that legendary individual, the educated layperson, and is at the right level—informative and not too technical."—Richard F. Thompson, PsycCRITIQUES

"This book is a worthwhile addition to any collection that provides information about humans as a species."—Choice

"Lieberman creates an imminently readable text that is perfect for both general audiences and more established circles. This book should be considered as an excellent introduction for anyone who wants to delve into mysteries of the evolution of our unique brain."—Kate MacCord, Quarterly Review of Biology

"Lieberman's The Unpredictable Species . . . takes a fresh, insightful, sometimes resolutely critical, and fascinating stance toward the theme of the human uniqueness. The book is also rich in anecdotal accounts and examples that render its messages accessible also to the non-specialist, even though the course of the argumentation is not always linear."—Ivan Colagè, ESSSAT News & Reviews

"The study Lieberman has written is also aptly unique as signaled by the unusual orthography of its title: we are the unpredictable species! In providing a sophisticated analysis of the relationship between evolutionary biology and (what he calls) evolutionary culture, his study is unique in that it meets the most exacting academic standards, yet is delightfully accessible to the lay reader who has a passionate interest in thinking through the relationship between biology (science) and culture (archeology, history, morality, art, i.e., human civilization)."—Brayton Polka, European Legacy

"In this wonderfully readable book, Lieberman argues that evolution has equipped humans with the most marvelous gift in the animal kingdom—the freedom to be unpredictable. The Unpredictable Species is educational, entertaining, challenging, aggravating, and convincing all at the same time. Anyone interested in the nature of Homo sapiens should own this book."—Daniel L. Everett, author of Language: The Cultural Tool

"Lieberman's new tour de force will enrage many and enlighten more. It makes lively reading for anyone who has ever wondered how the unprecedented and idiosyncratic human brain works, how it may have got that way, and where language may fit into the complex emerging picture of human evolution."—Ian Tattersall, author of Masters of the Planet: The Search for Our Human Origins