A tale of one man’s obsession with rainforest jewels, this is the story of an impossible dream: a quest to see every one of the world’s most elusive avian gems — a group of birds known as pittas — in a single year.

Insightful, compelling, and laugh-out-loud funny, this is more than a book about birds. It’s a true story detailing the lengths to which a man will go to escape his midlife crisis. A travelogue with a difference, it follows a journey from the suburban straitjacket of High Wycombe to the steamy, leech-infested rainforests of remotest Asia, Africa, and Australia.

Dangerous situations, personal traumas, and logistical nightmares threaten The Jewel Hunter’s progress. Will venomous snakes or razor-clawed bears intervene? Or will running out of fuel mid-Pacific ultimately sink the mission? The race is on… .

If you’ve ever yearned to escape your day job, wondered what makes men tick, or simply puzzled over how to make a truly world-class cup of tea, this is a book for you.

Chris Gooddie set fire to a carefully constructed career ladder and warmed his hands over the flames. Then he went traveling all over Asia and beyond in pursuit of the world's most beautiful birds, the pittas.

"Do you have a 'plan B'—that secret dream you've quietly nurtured for much of your life? . . . The Jewel Hunter is the real-life story of one man who finally overcame inertia to devote eleven months of his life to his 'plan B': his obsession to see all living species of a small jewel-like songbird, the pittas . . . . [T]his rollicking tale is an engaging and compelling memoir that bird watchers, nature lovers and fans of travel literature will enjoy. This book is a must-read for those who (like me) are nurturing their own dream to go on a tropical birding expedition, and is essential reading for anyone who nurses their own secret 'plan B'."—Devorah Bennu, GrrlScientist

"Gooddie's twenty chapters are for the most part straightforwardly chronological, each devoted to one of the major destinations he visited in his quest. The result is a series of adventure tales, 'good reads' all, guaranteed to whet the reader's appetite for exotic locales and their birds. The color photos illustrating the accounts are unfailingly evocative, even—perhaps especially—the poor-quality images of some of the most elusive pitta species. Not a few of Gooddie's photos are the first ever published of the species depicted."—Rick Wright, ABA Blog

"Only two other birders have seen all the world's pittas, and neither of them had done so in a single year, but that's what Chris Gooddie set out to do.... The Jewel Hunter is the account of Chris Gooddie's search for these gems, and it's a gripping yarn. In his quest he stepped well off the beaten track. Indeed, to borrow Chris's writing style, he stepped right off the track, slid down the slope into the gully below, then crawled on his belly across the leech-infested forest floor to grab the beauties by the scruff of their beautifully patterned napes.... So, did Chris achieve his goal? I won't spoil the story's ending: it's a rollercoaster ride—and a great read."—Adrian Pitches, British Birds

"Stylistically informal, this book conjures up images so vivid it feels like you're riding pillion with Gooddie on his travels, from Uganda to the Solomon Islands, via Taiwan, Thailand and Timor.... [A] unique and readable story."—Steve Rutt, BirdGuides.com

"Each chapter of The Jewel Hunter reads like a mini-travel novel."—Donna Schulmann, 10,000 Birds

"The Jewel Hunter is a story any birder can relate to, whether or not you've ever done any sort of big year, or even if you have never heard of pittas. I knew very little about these birds before reading this book, and I had no idea what families the Bold-striped Tit-babbler or Jerdon's Baza belonged to, much less what they looked like. But it didn't matter; I still enjoyed reading about them. The Jewel Hunter belongs amongst the best big year/birding adventure books."—Grant McCreary, Birder's Library 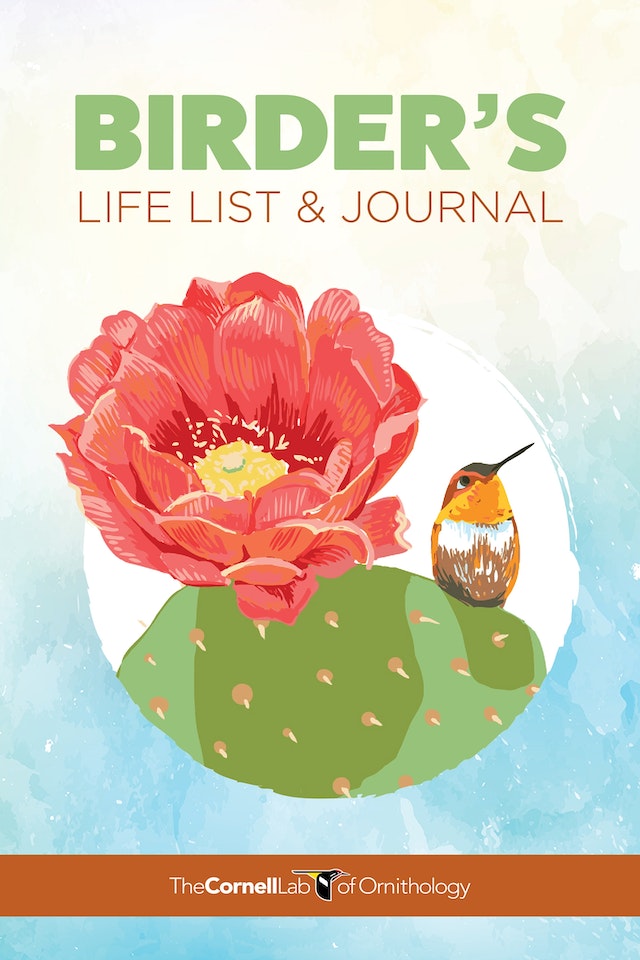 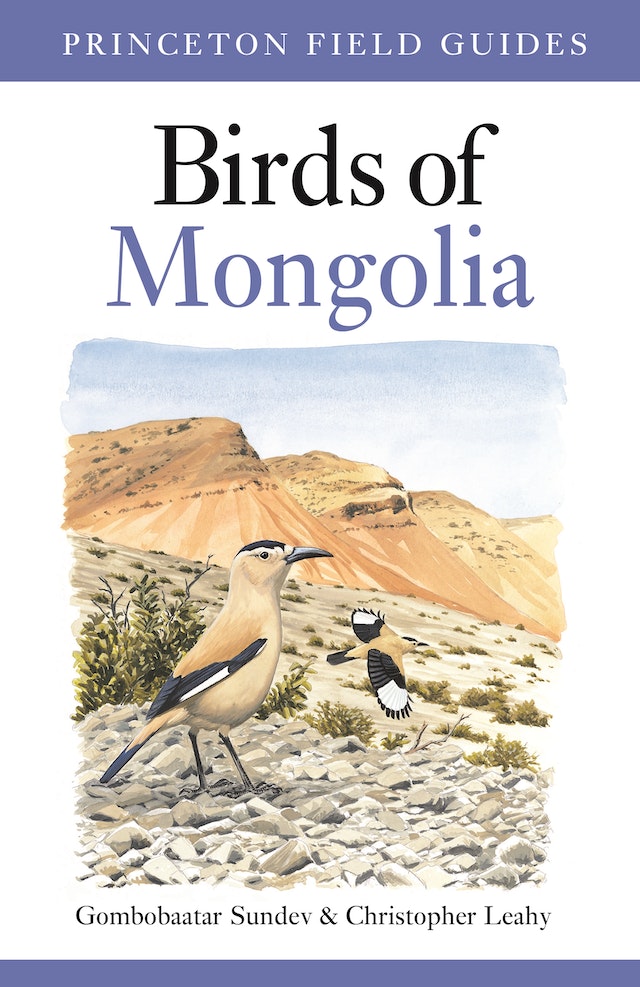 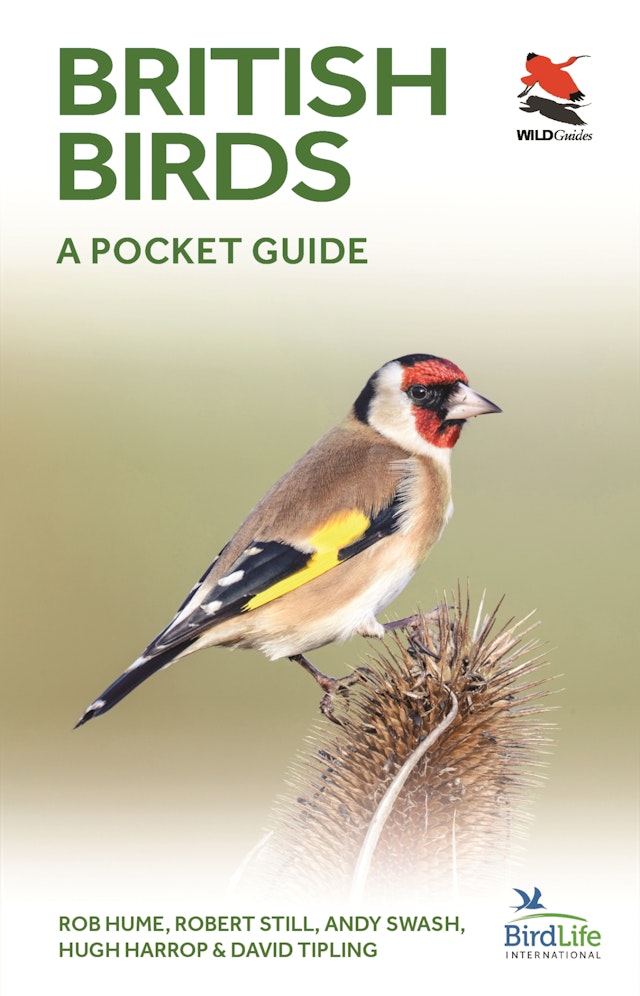 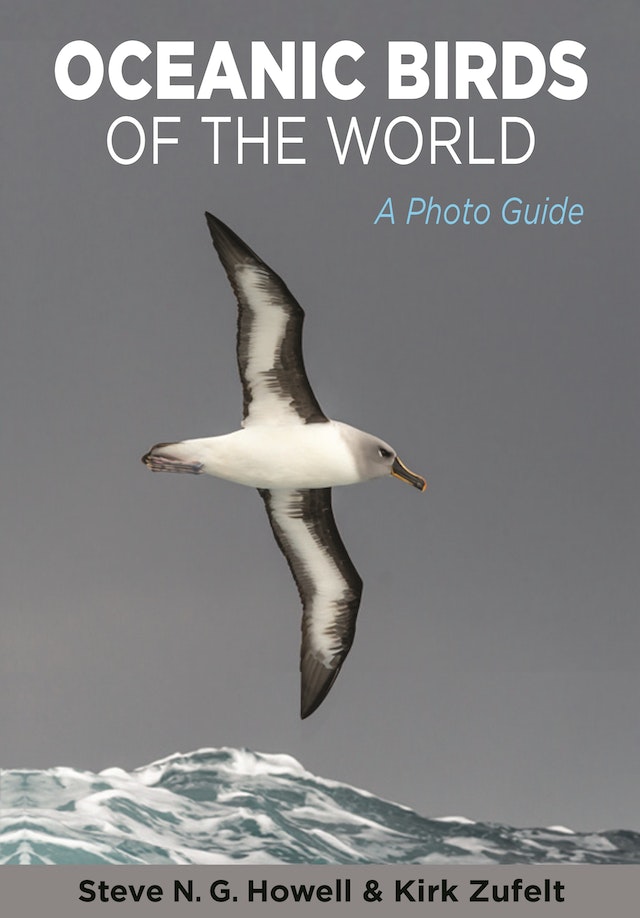 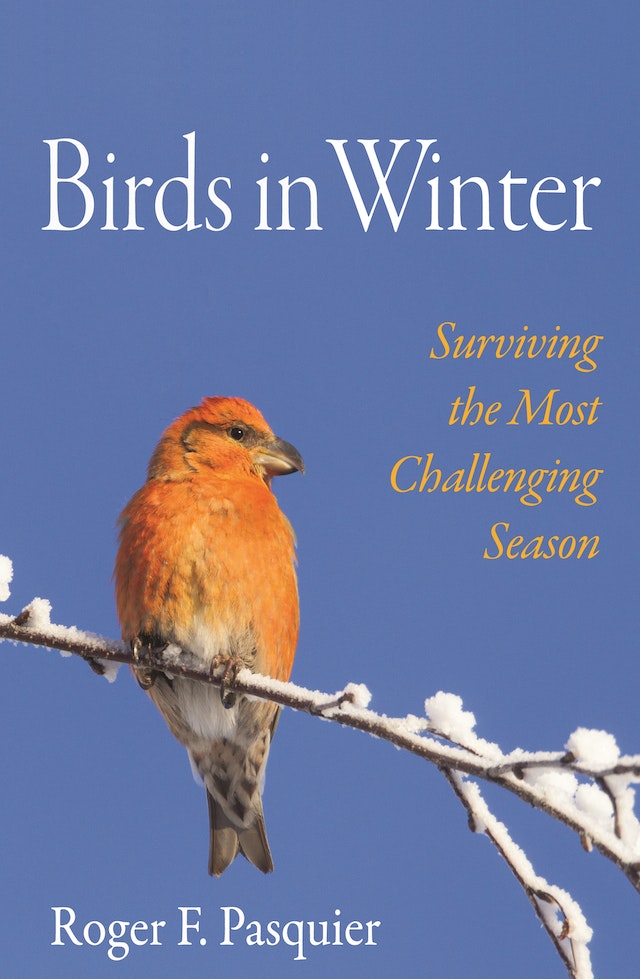