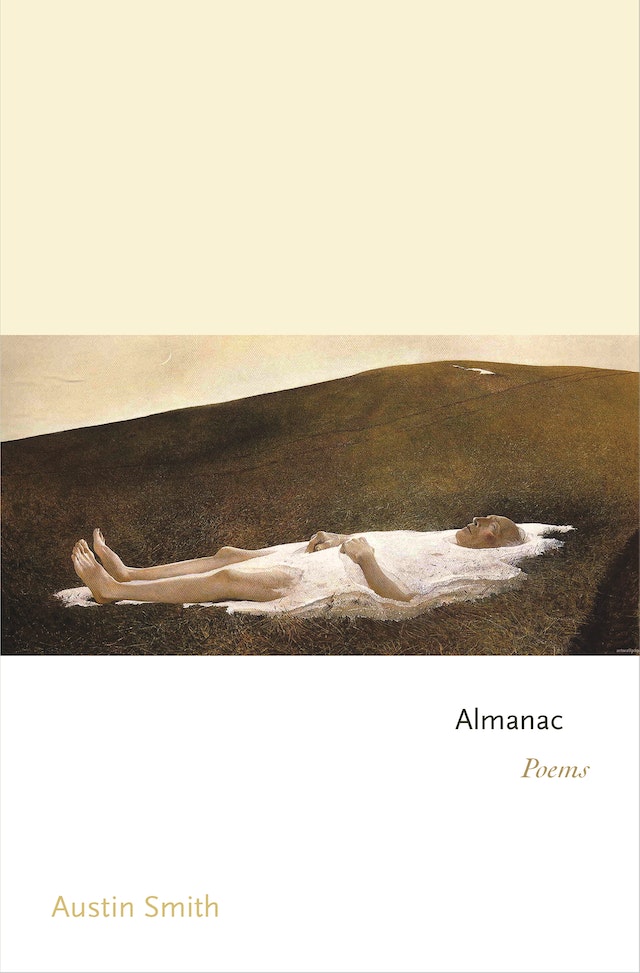 Almanac is a collection of lyrical and narrative poems that celebrate, and mourn the passing of, the world of the small family farm. But while the poems are all involved in some way with the rural Midwest, particularly with the people and land of the northwestern Illinois dairy farm where Austin Smith was born and raised, they are anything but merely regional. As the poems reflect on farm life, they open out to speak about childhood and death, the loss of tradition, the destruction of the natural world, and the severing of connections between people and the land.

This collection also reflects on a long poetic apprenticeship. Smith’s father is a poet himself, and Almanac is in part a meditation about the responsibility of the poet, especially the young poet, when it falls to him to speak for what is vanishing. To quote another Illinois poet, Thomas James, Smith has attempted in this book to write poems “clear as the glass of wine / on [his] father’s table every Christmas Eve.” By turns exhilarating and disquieting, this is a remarkable debut from a distinctive new voice in American poetry.

From Almanac:
THE MUMMY IN THE FREEPORT ART MUSEUM
Austin Smith

Amongst the masterpieces of the small-town
Picassos and Van Goghs and photographs
of the rural poor and busts of dead Greeks
or the molds of busts donated by the Art
Institute of Chicago to this dying
town’s little museum, there was a mummy,
a real mummy, laid out in a dim-lit
room by himself. I used to go
to the museum just to visit him, a pharaoh
who, expecting an afterlife
of beautiful virgins and infinite food
and all the riches and jewels
he’d enjoyed in earthly life,
must have wondered how the hell
he’d ended up in Freeport, Illinois.
And I used to go alone into that room
and stand beside his sarcophagus and say,
“My friend, I’ve asked myself the same thing.”

Austin Smith was born in the rural Midwest. Most recently, he was a Wallace Stegner Fellow in fiction at Stanford University. 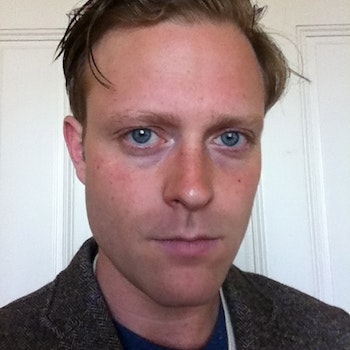 "[A] lucid debut. . . . [S]elf-contained, compact stories [that] will stick in the mind for a while."—Publishers Weekly

"Smith's close familiarity with the everyday tragedies of our human existence is recorded in diction that is readily accessible to the average reader, but which has a depth that is capable of resounding through the hearts and souls of his audience, facilitating their response, even if they come from an essentially nonpoetic background. . . . Smith's work is well worth investing in, so do consider acquiring yourself a copy—he is clearly a modern-day poet who deserves your attention."—Lois Henderson, Bookpleasures.com

"Almanac by Austin Smith is a magical collection of lyrical poems which mark, and mourn, the passing of a way of life, of the small family farmer, in the rural Midwest. . . . It's a stunning first collection, chosen by Paul Muldoon for the reinvigorated Princeton Series of Contemporary Poets."—Keith Richmond, Tribune

"Smith's farm disasters make memorable reading if you care about poetry whether or not you care very much about farms."—Stephanie Burt, Yale Review