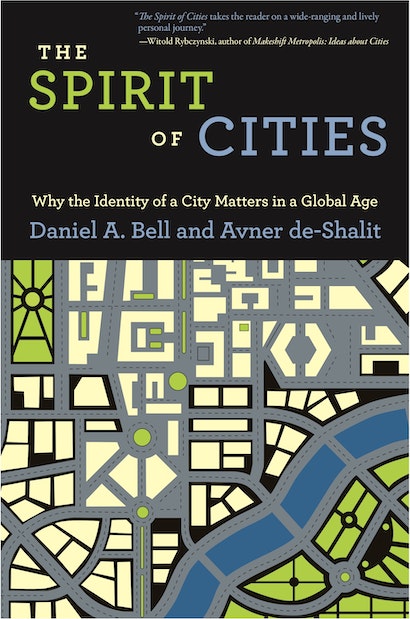 The Spirit of Cities is unreservedly impressionistic. Combining strolling and storytelling with cutting-edge theory, the book encourages debate and opens up new avenues of inquiry in philosophy and the social sciences. It is a must-read for lovers of cities everywhere. In a new preface, Bell and de-Shalit further develop their idea of “civicism,” the pride city dwellers feel for their city and its ethos over that of others.

"The book is extremely interesting and entertaining for lovers of cities all over the world, and perhaps even for those who are not, because The Spirit of Cities is quite insightful and takes the reader on a thought-provoking personal journey. Moreover, the style of the book is attractively conversational (even autobiographical). . . . It is also worth mentioning that The Spirit of Cities, combining strolling and storytelling with cutting-edge theory, encourages debate on new ways of inquiry in the social sciences."—Agnieszka Ogrodowczyk, European Spatial Research and Policy