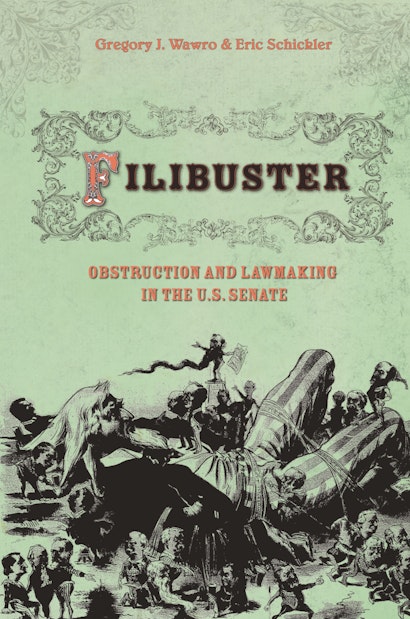 Parliamentary obstruction, popularly known as the “filibuster,” has been a defining feature of the U.S. Senate throughout its history. In this book, Gregory J. Wawro and Eric Schickler explain how the Senate managed to satisfy its lawmaking role during the nineteenth and early twentieth century, when it lacked seemingly essential formal rules for governing debate.


What prevented the Senate from self-destructing during this time? The authors argue that in a system where filibusters played out as wars of attrition, the threat of rule changes prevented the institution from devolving into parliamentary chaos. They show that institutional patterns of behavior induced by inherited rules did not render Senate rules immune from fundamental changes.


The authors’ theoretical arguments are supported through a combination of extensive quantitative and case-study analysis, which spans a broad swath of history. They consider how changes in the larger institutional and political context — such as the expansion of the country and the move to direct election of senators — led to changes in the Senate regarding debate rules. They further investigate the impact these changes had on the functioning of the Senate. The book concludes with a discussion relating battles over obstruction in the Senate’s past to recent conflicts over judicial nominations.

Gregory J. Wawro is Associate Professor of Political Science at Columbia University. He is the author of Legislative Entrepreneurship in the U.S. House of Representatives. Eric Schickler is professor of political science at the University of California, Berkeley. He is the author of Disjointed Pluralism: Institutional Innovation and the Development of the U.S. Congress and coauthor of Partisan Hearts and Minds: Political Parties and the Social Identity of Voters. 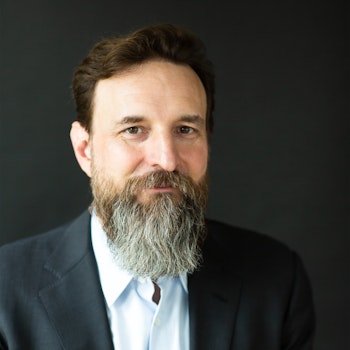 "By combining rational choice and historical institutional approaches, Wawro and Schickler have succeeded in framing the filibuster's vices—and its virtues—in new and often surprising ways. In the process, they have significantly advanced our understanding of the relationship between norms and rules, practice and structure, and individuals and institutions. Filibuster is one of the very best analytical studies of the U.S. Senate ever written."—Richard Bensel, Cornell University

"Wawro and Schickler deliver new insights into legislative delay and obstruction that is particular to the U.S. Senate. The book is an exemplar of modern legislative analysis that deftly blends history, formal theory, and statistical analysis to sharpen our understanding of the filibuster, both before and after the passage of Rule XXI. Practitioners and students of public policy will find plenty of original evidence about the role of the filibuster in shaping national policy. Students of legislative behavior will find a model of how to meld formal and qualitative analysis of institutional politics."—Charles Stewart, Massachusetts Institute of Technology

"The authors employ an impressive mix of quantitative and qualitative evidence and the statistical analysis is state-of-the-art. The book makes a set of arguments that help to clarify the role of the Senate in American political development."—Nolan McCarty, Princeton University

"The history of the Senate has rarely before been illustrated with the amount of evidence and perspective that these two authors bring to this work. We learn a great deal about why the Senate remains so resistant to change and to limiting debate."—Wendy Schiller, Brown University