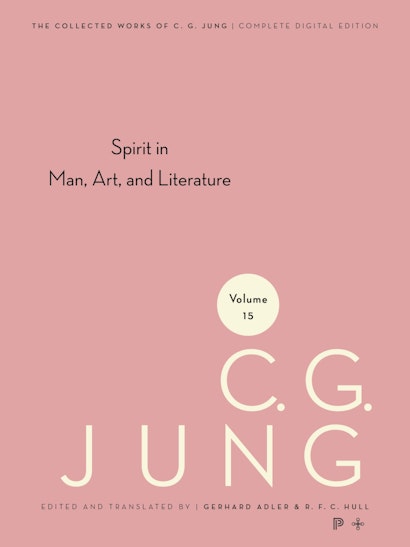 "[These essays] reveal the breadth of the great psychiatrist's interests and the rigorous originality with which he attacked diverse manifestations of human creativity."—The Virginia Quarterly Review