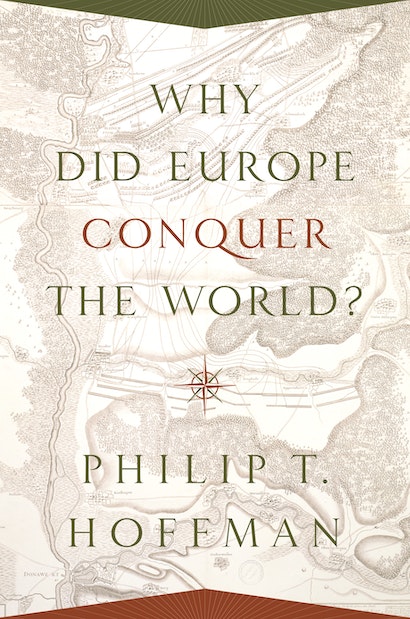 "Hoffman makes an exceptionally stimulating intervention in the long-running debate on the ‘great divergence’ . . . . Thought-provoking, deeply informed and marvellously readable, [this] is a major contribution to the still pioneering field of comparative global history."—John Darwin, English Historical Review