An accessible illustrated introducton to the networks we use every day, from Facebook and Google to WiFi and the Internet 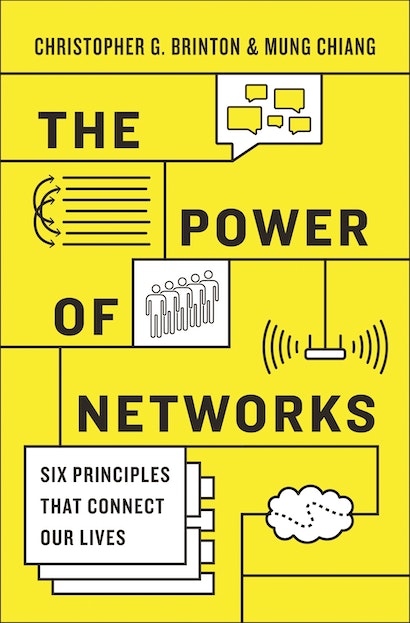 What makes WiFi faster at home than at a coffee shop? How does Google order search results? Why do Amazon, Netflix, and YouTube use fundamentally different rating and recommendation methods—and why does it matter? Is it really true that everyone on Facebook is connected in six steps or less? And how do cat videos—or anything else—go viral? The Power of Networks answers questions like these for the first time in a way that all of us can understand and use, whether at home, the office, or school. Using simple language, analogies, stories, hundreds of illustrations, and no more math than simple addition and multiplication, Christopher Brinton and Mung Chiang provide a smart but accessible introduction to the handful of big ideas that drive the technical and social networks we use every day—from cellular phone networks and cloud computing to the Internet and social media platforms.

The Power of Networks unifies these ideas through six fundamental principles of networking, which explain the difficulties in sharing network resources efficiently, how crowds can be wise or not so wise depending on the nature of their connections, how there are many building-blocks of layers in a network, and more. Understanding these simple ideas unlocks the workings of everything from the connections we make on Facebook to the technology that runs such platforms. Along the way, the authors also talk with and share the special insights of renowned experts such as Google’s Eric Schmidt, former Verizon Wireless CEO Dennis Strigl, and “fathers of the Internet” Vint Cerf and Bob Kahn.

Networks are everywhere. The Power of Networks shows how they work—and what understanding them can do for you.

Christopher G. Brinton is the Head of Advanced Research at Zoomi Inc., where he works on big-data analytics, social learning networks, and personalized learning. He holds a PhD in electrical engineering from Princeton University. Mung Chiang is the Arthur LeGrand Doty Professor of Electrical Engineering at Princeton, where he also serves as chairman of the Princeton Entrepreneurship Council and director of the Keller Center for Innovation in Engineering Education. In 2013, he received the Alan T. Waterman Award from the National Science Foundation. Since 2012, Brinton and Chiang have introduced networks to hundreds of thousands of people around the world through massive open online courses. 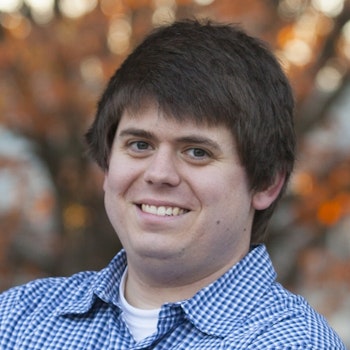 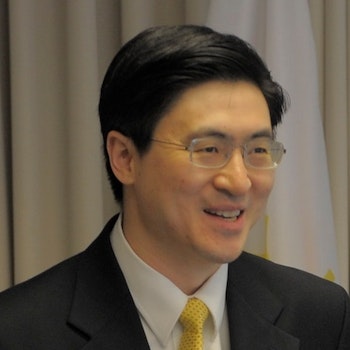 "Christopher Brinton and Mung Chiang offer an open and accessible pathway through the complexity of network design and deployment, and offer a readily understood, yet commendably deep, analysis of the technology and its operation. . . . A key strength of this study is its depth, for while the topics themselves are often apparently straightforward . . . the authors are admirably keen to drill down into the really important detail on which networks are founded, ensuring that we gain a real grasp of how the essential structures behave and operate. . . . In a world in which it is increasingly difficult to live without a profoundly intimate relationship with digital networks—whether you like it or not—the material presented in this text could usefully form a universal part of public education. . . . To describe this book as a course in digital citizenship would not be to overstate its importance."—John Gilbey, Times Higher Education

"The Power of Networks is a nice book that I believe many readers will enjoy, especially readers interested in modern technology, engineering and innovation. For readers that are more mathematically inclined, it also does a nice job of explaining important topics from mathematics, such random graphs and the Watts-Strogatz theory, and what these ideas have to do with networks. If you have any interest in network theory at all, I recommend this book."—Jason M. Graham, MAA Reviews

"Authoritative but accessible. . . . Pitched perfectly at the reader with a background in technology who's interested in finding out more about the principles that underpin so much of daily life. . . . This isn’t a superficial book though, and the easily grasped comparisons lead on to an in-depth treatment, though without the maths of a full-blown text book."—Dominic Lenton, Engineering and Technology

"If your job demands it or if you're simply interested in learning about how networks function under the hood, [The Power of Networks] is a great introduction."—Tibi Puiu, ZME Science

"Using simple language, analogies, stories, hundreds of illustrations, and no more math than simple addition and multiplication, Christopher Brinton and Mung Chiang provide a smart but accessible introduction to the handful of big ideas that drive the technical and social networks we use every day—from cellular phone networks and cloud computing to the Internet and social media platforms."—L'enseignement Mathematique

"The Power of Networks is a wonderfully accessible account of the networking concepts that shape our technology and our society. With remarkable clarity, Brinton and Chiang reveal how the theory of networks illuminates the many connected aspects of our lives."—John MacCormick, author of Nine Algorithms That Changed the Future: The Ingenious Ideas That Drive Today's Computers

"Networks have played a powerful connective role in human societies since the dawn of agriculture. Brinton and Chiang document and analyze this phenomenon—and reinforce our appreciation of it."—Vint Cerf, Internet pioneer

"This insightful, readable book shows how the Internet of Things is being transformed, starting with connectivity. Whether you are a technology consumer or work in industry, this is the book for you."—Jeff G. Fedders, Chief Strategist, Intel Corporation, and President, OpenFog Consortium

"This book is a manual for citizenship in the twenty-first century, a world where networks help us find our place by sharing information about who we are, and about what we would like to do."—Robert Calderbank, Duke University

"As humans, we are ‘networked' by nature. Our bodies are networked from head to toe by the most sophisticated network that exists, and the value of networking was even understood by our ancestors as they began to network in order to hunt more efficiently. The Power of Networks explains how six basic networking principles connect our lives almost as an extension of our primordial instincts—but in more advanced ways than our ancestors could have imagined. It is an absolutely intriguing book."—Helder Antunes, Senior Director, Cisco's Corporate Strategic Innovations Group, and Chairman, OpenFog Consortium