Designing San Francisco is the untold story of the formative postwar decades when U.S. cities took their modern shape amid clashing visions of the future. In this pathbreaking and richly illustrated book, Alison Isenberg shifts the focus from architects and city planners—those most often hailed in histories of urban development and design—to the unsung artists, activists, and others who played pivotal roles in rebuilding San Francisco between the 1940s and the 1970s.

An evocative portrait of one of the world’s great cities, Designing San Francisco provides a new paradigm for understanding past and present struggles to define the urban future.

Alison Isenberg is professor of history at Princeton University, where she codirects the Princeton-Mellon Initiative in Architecture, Urbanism, and the Humanities. She is the author of Downtown America: A History of the Place and the People Who Made It. 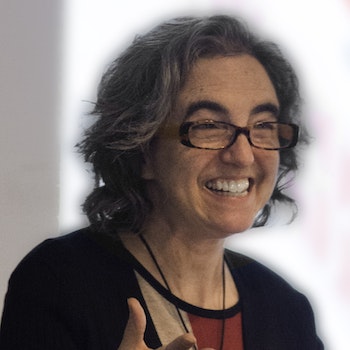 "Isenberg, a professor of history at Princeton University, dug deep to capture the transitional years when the city's establishment was on the verge of being altered by cultural forces that it could not control. . . . Designing San Francisco deepens our understanding of how today’s landscape came to be—and the bullets we dodged along the way."—John King, San Francisco Chronicle

"Designing San Francisco is an outstanding contribution to the growing literature on the City by the Bay, and is indeed one of the finest books in recent memory about American city building in the postwar period."—Ocean Howell, American Historial Review

"Alison Isenberg's Designing San Francisco explores a series of controversies from the 1940s through the 1970s, decades when activists, artists, environmentalists, and preservationists challenged establishment approaches to land use, public sculpture, and urban redevelopment in the Bay Area. Her fascinating book is essential reading for anyone interested in the politics of architecture, landscape architecture, and urban design."—Dolores Hayden, Yale University, author of The Power of Place: Urban Landscapes as Public History

"Designing San Francisco makes a major contribution to the history and practice of urban planning and architecture. Probing deeply into how urban plans are worked out on the ground by a broad cast of city builders, Isenberg offers the first serious and persuasive alternative to the longstanding binary opposition between the partisans of Jane Jacobs and Robert Moses."—Mary P. Ryan, author of Mysteries of Sex: Tracing Women and Men through American History

"Masterful and compelling."—Julia L. Foulkes, author of To the City: Urban Photographs of the New Deal