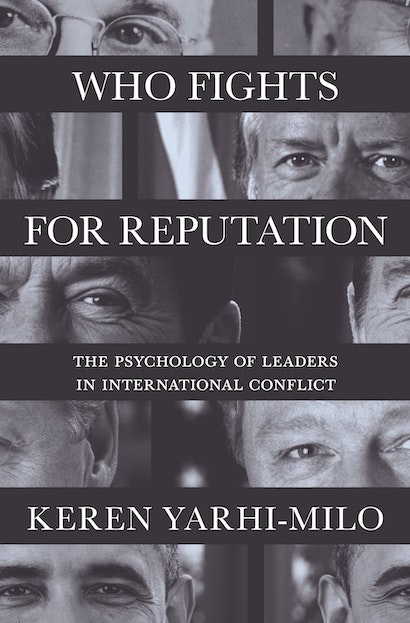 Keren Yarhi-Milo is associate professor of politics and international affairs at Princeton University. She is the author of Knowing the Adversary: Leaders, Intelligence, and Assessment of Intentions in International Relations (Princeton).