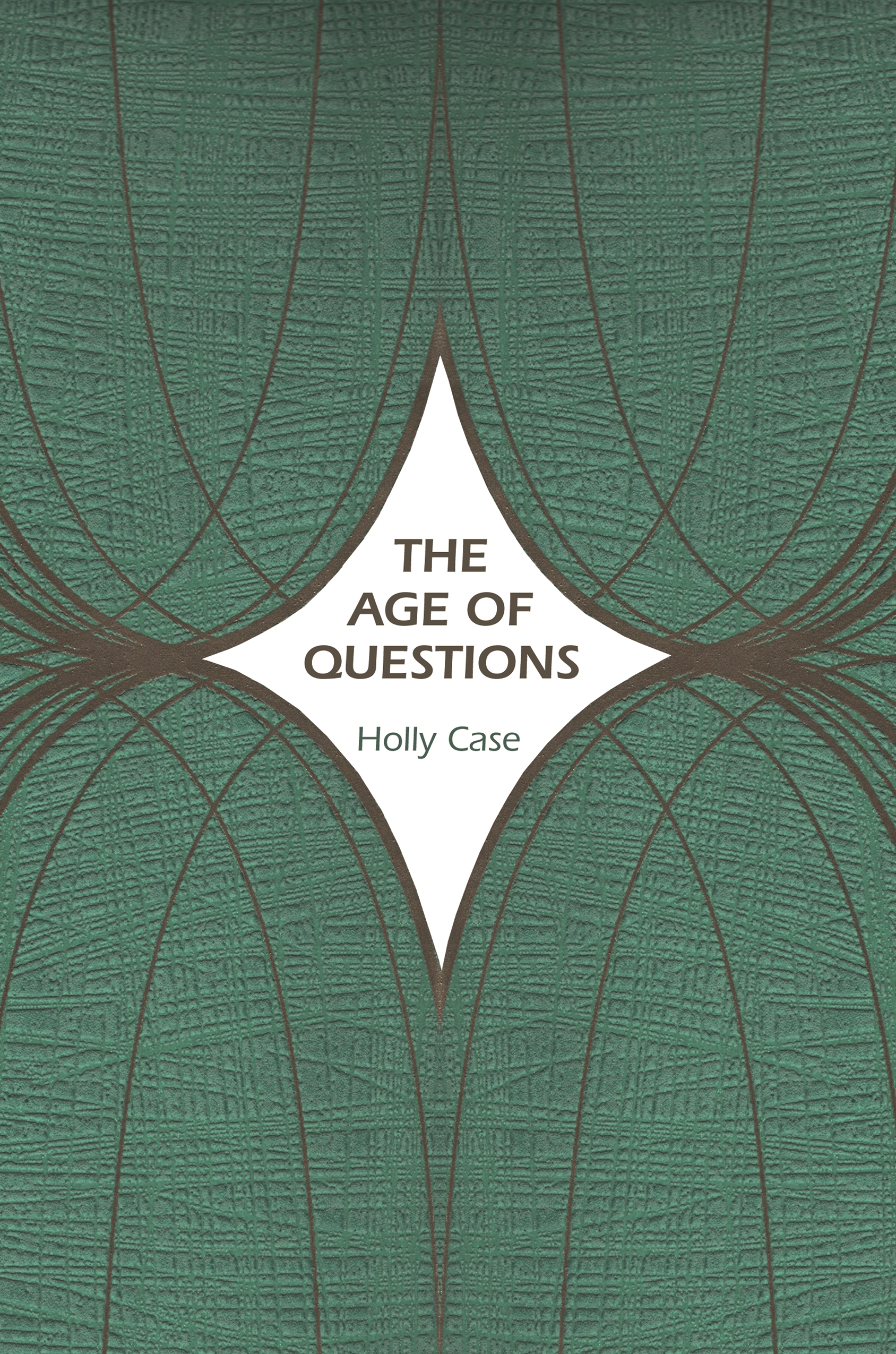 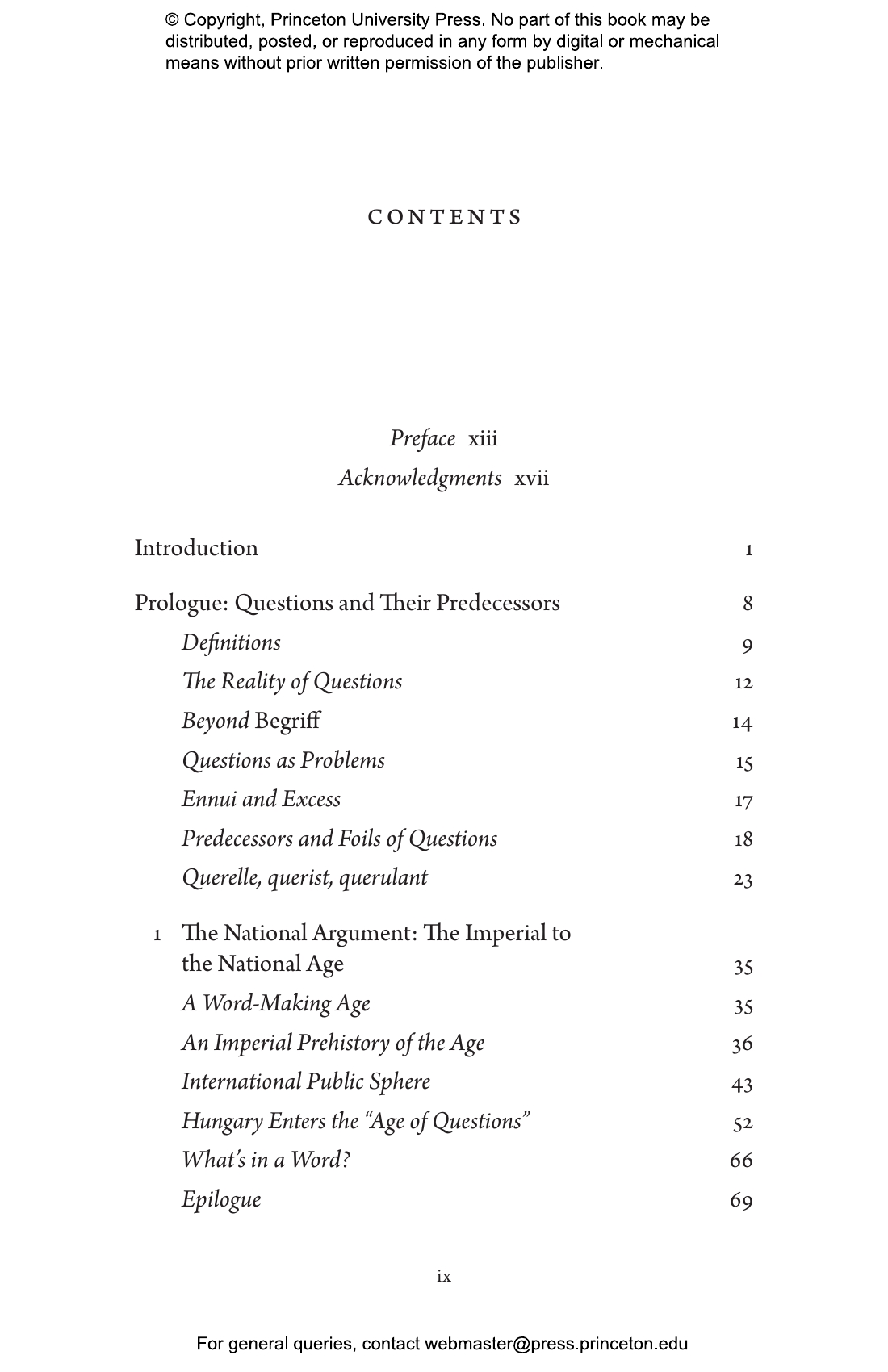 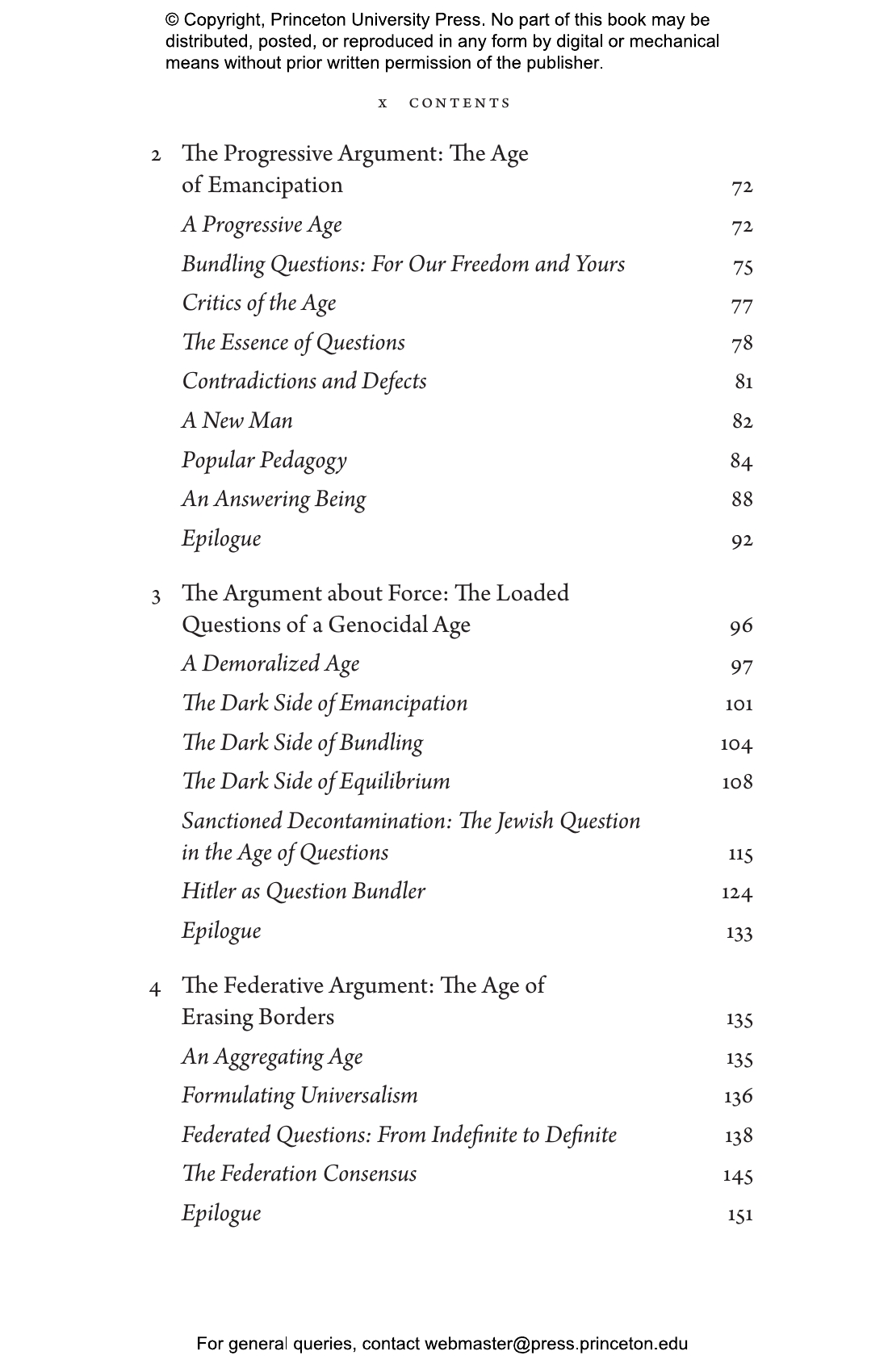 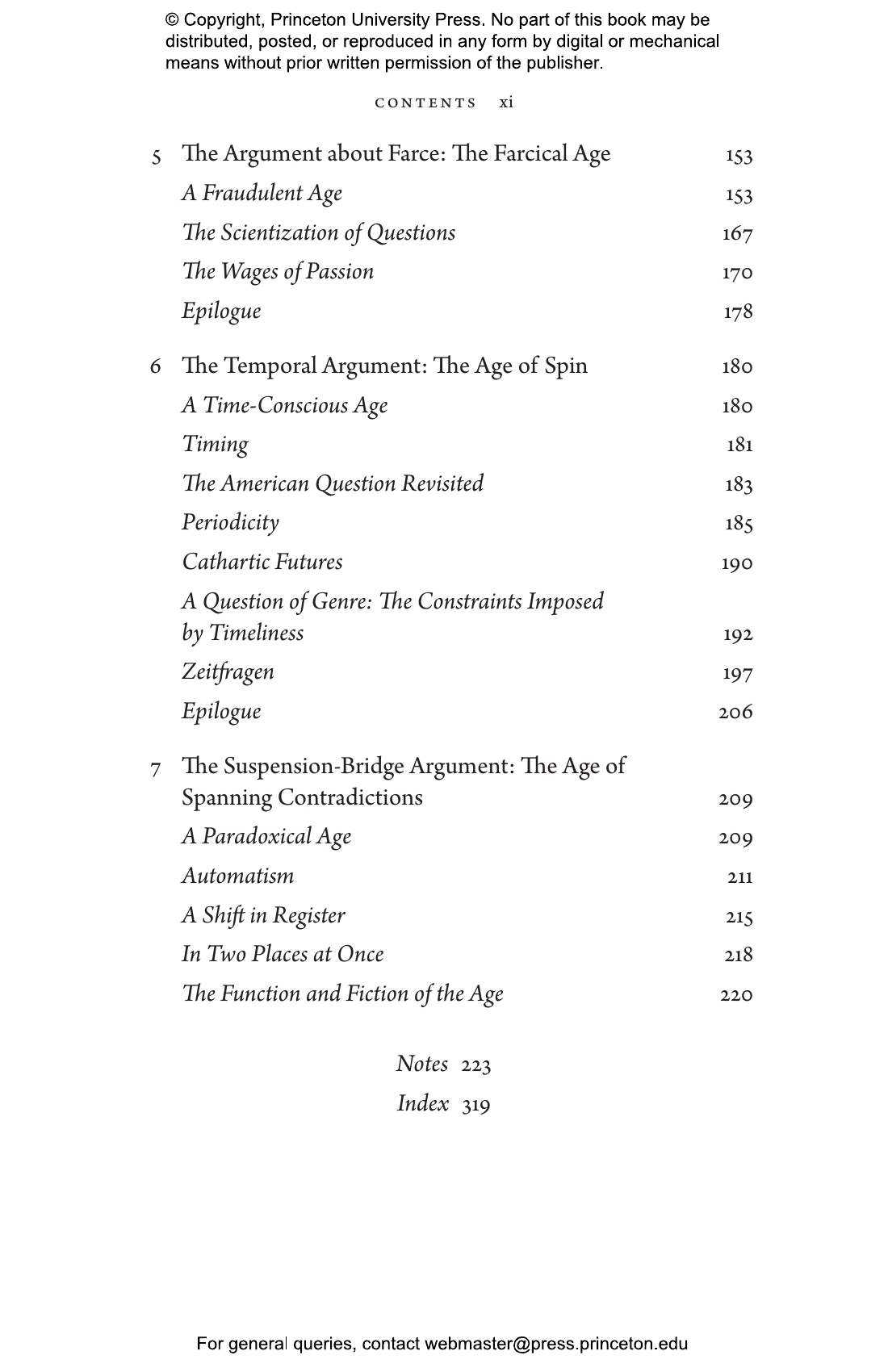 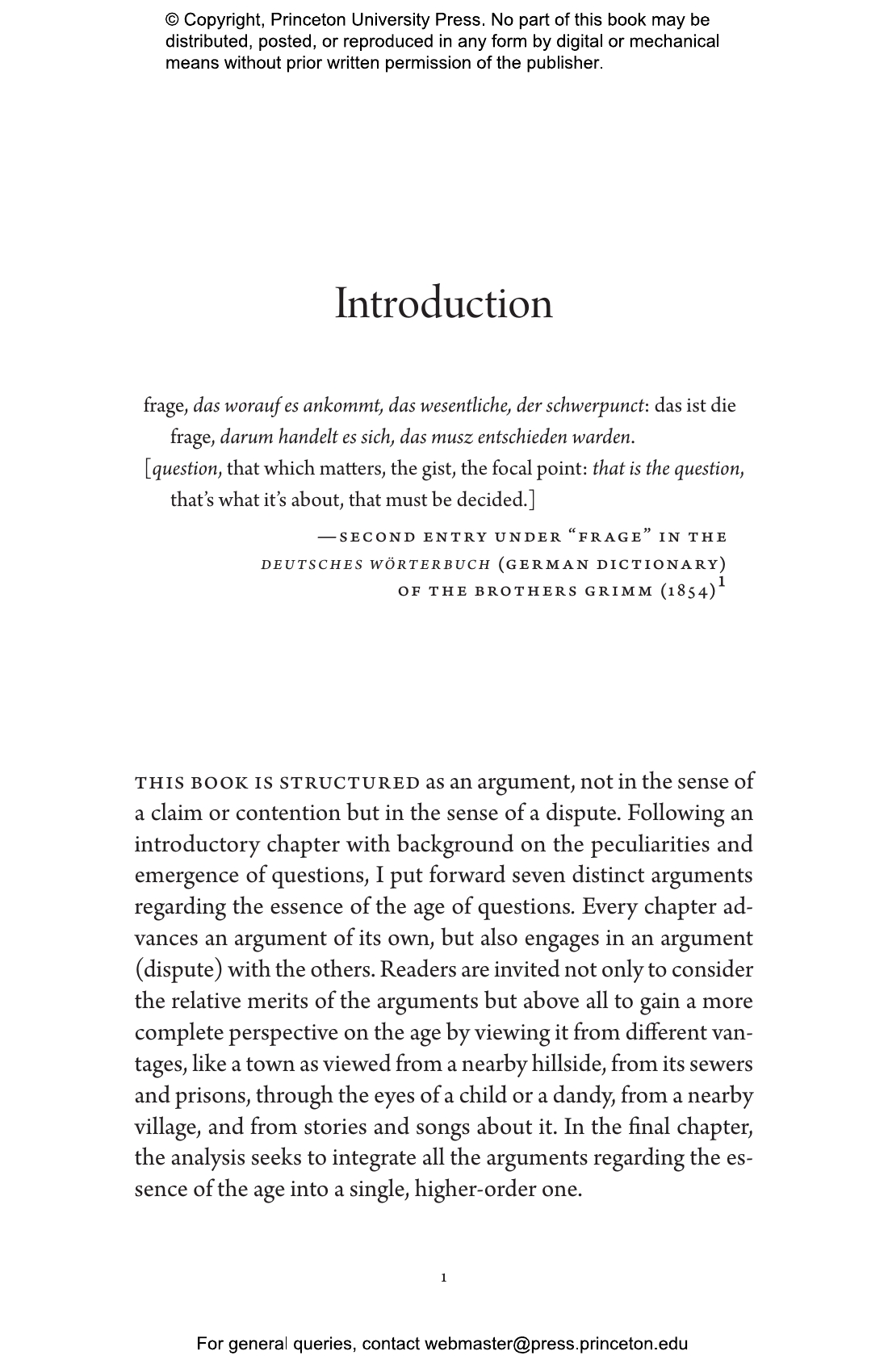 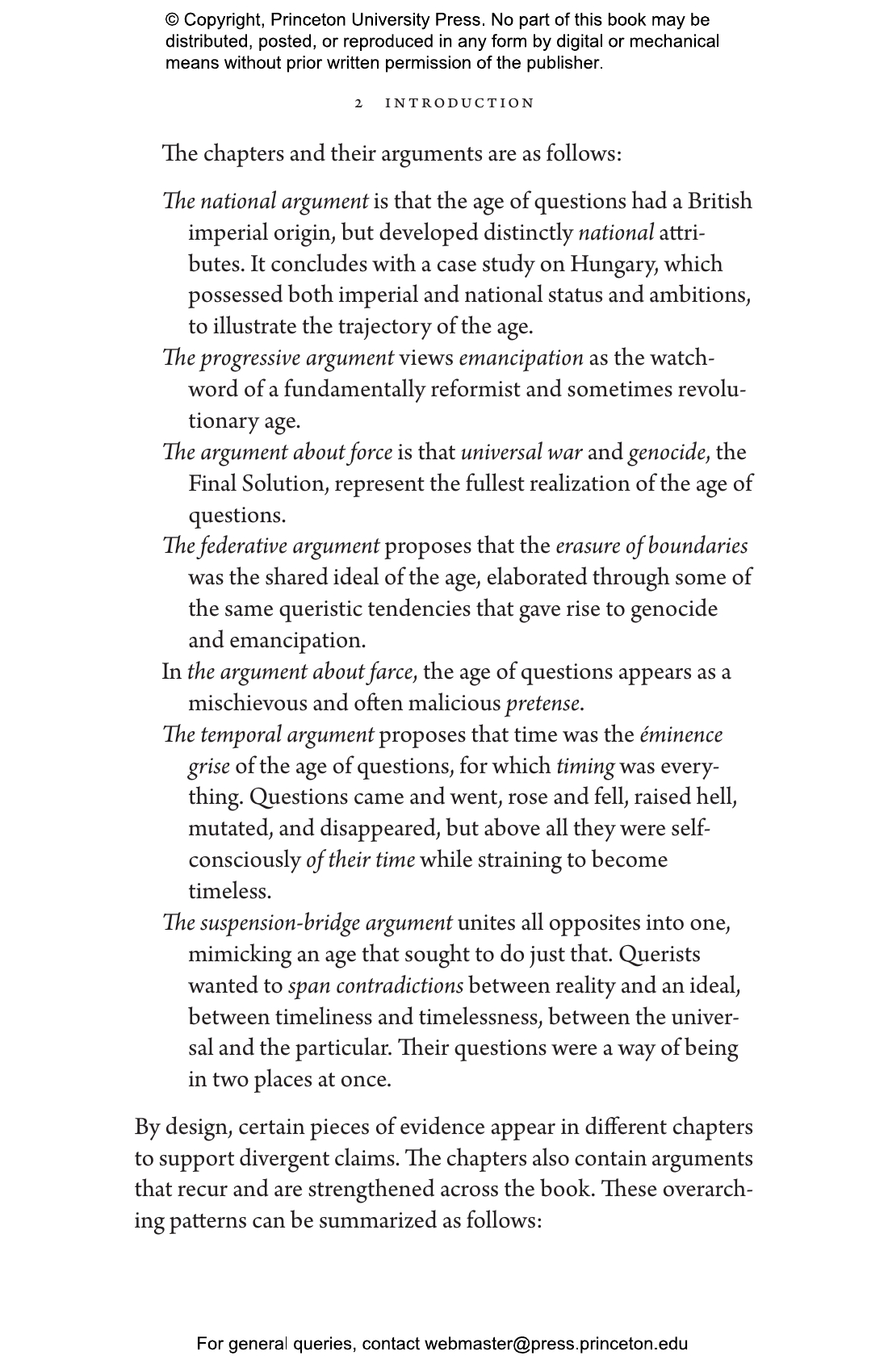 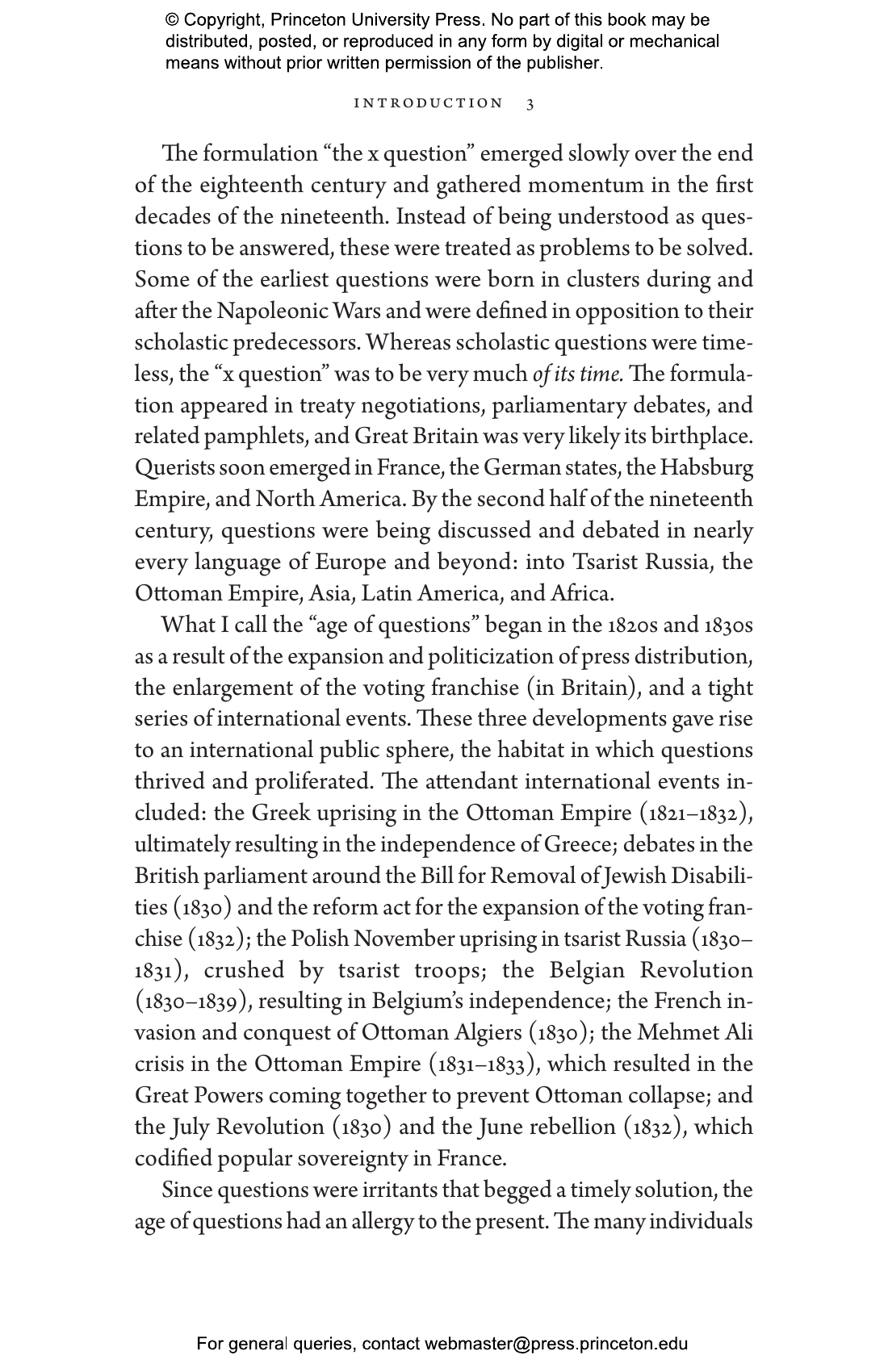 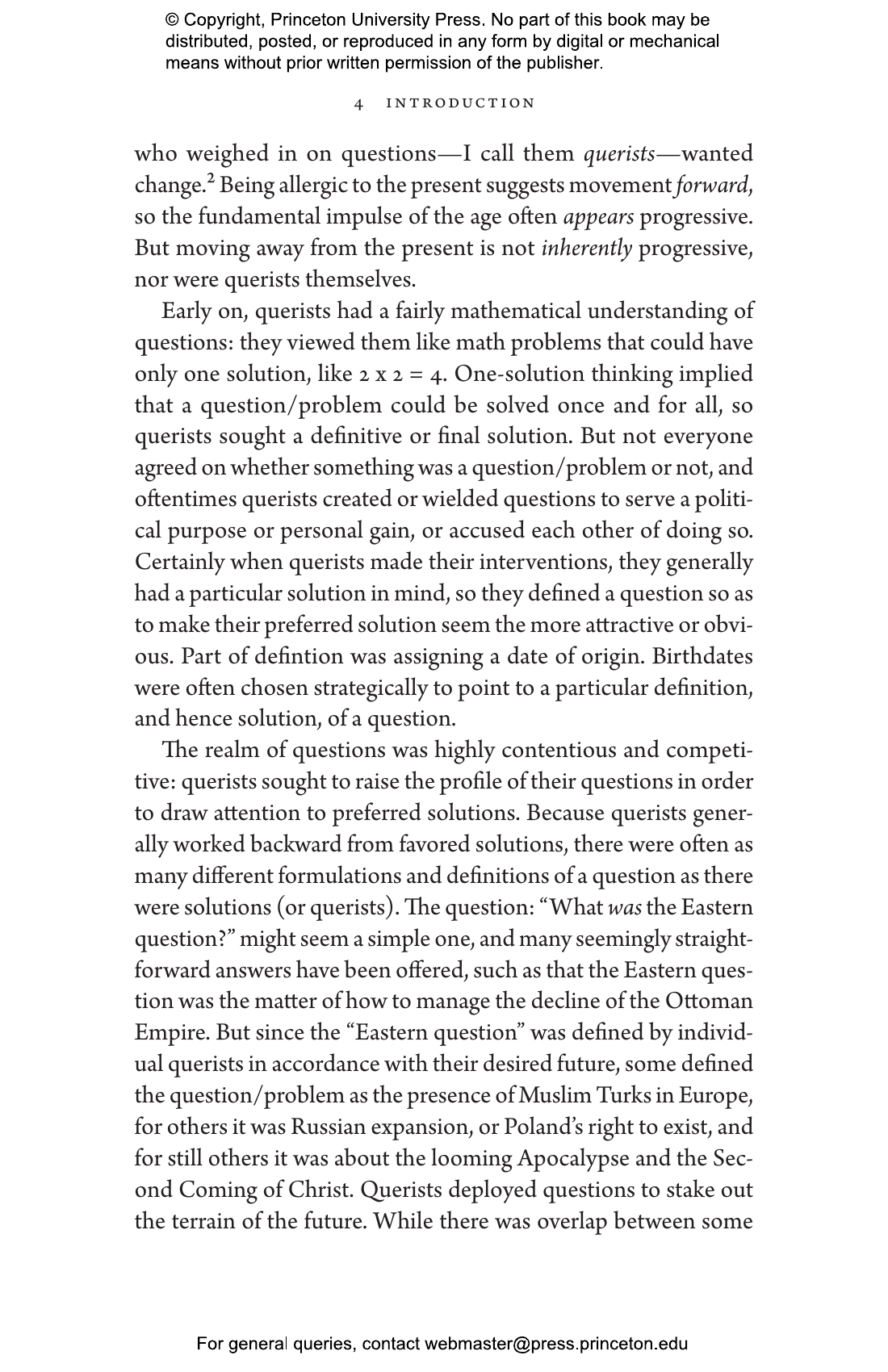 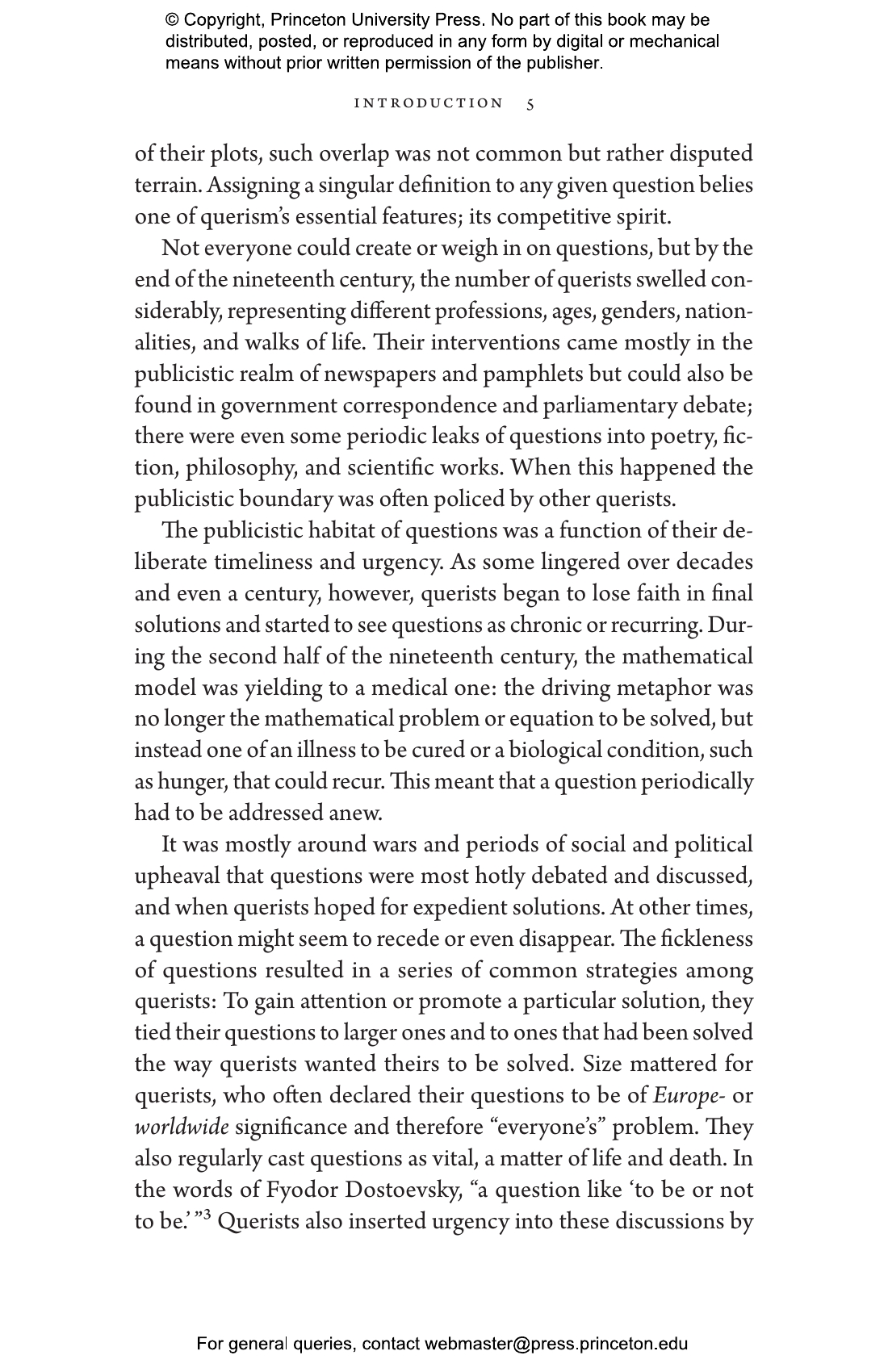 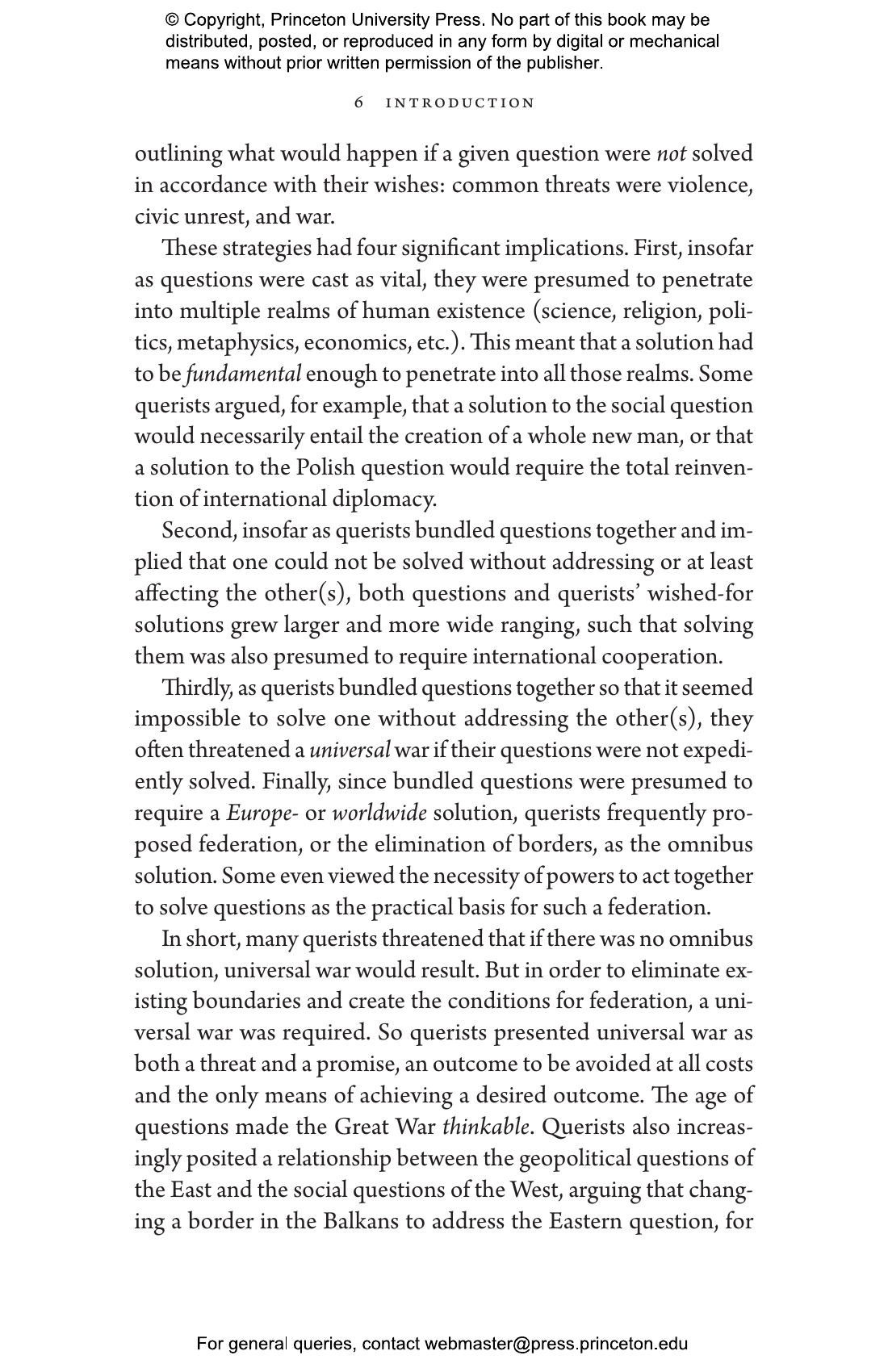 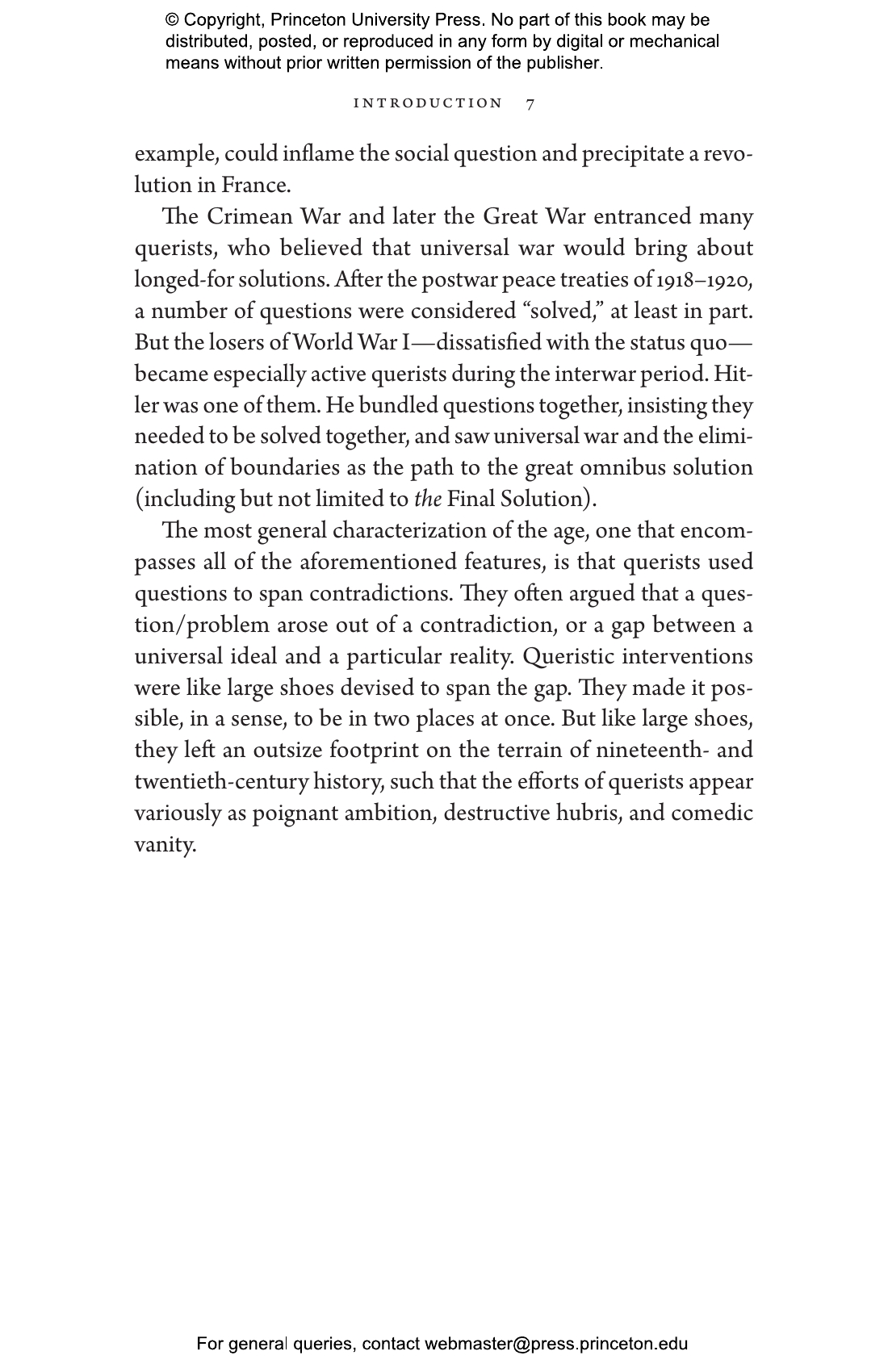 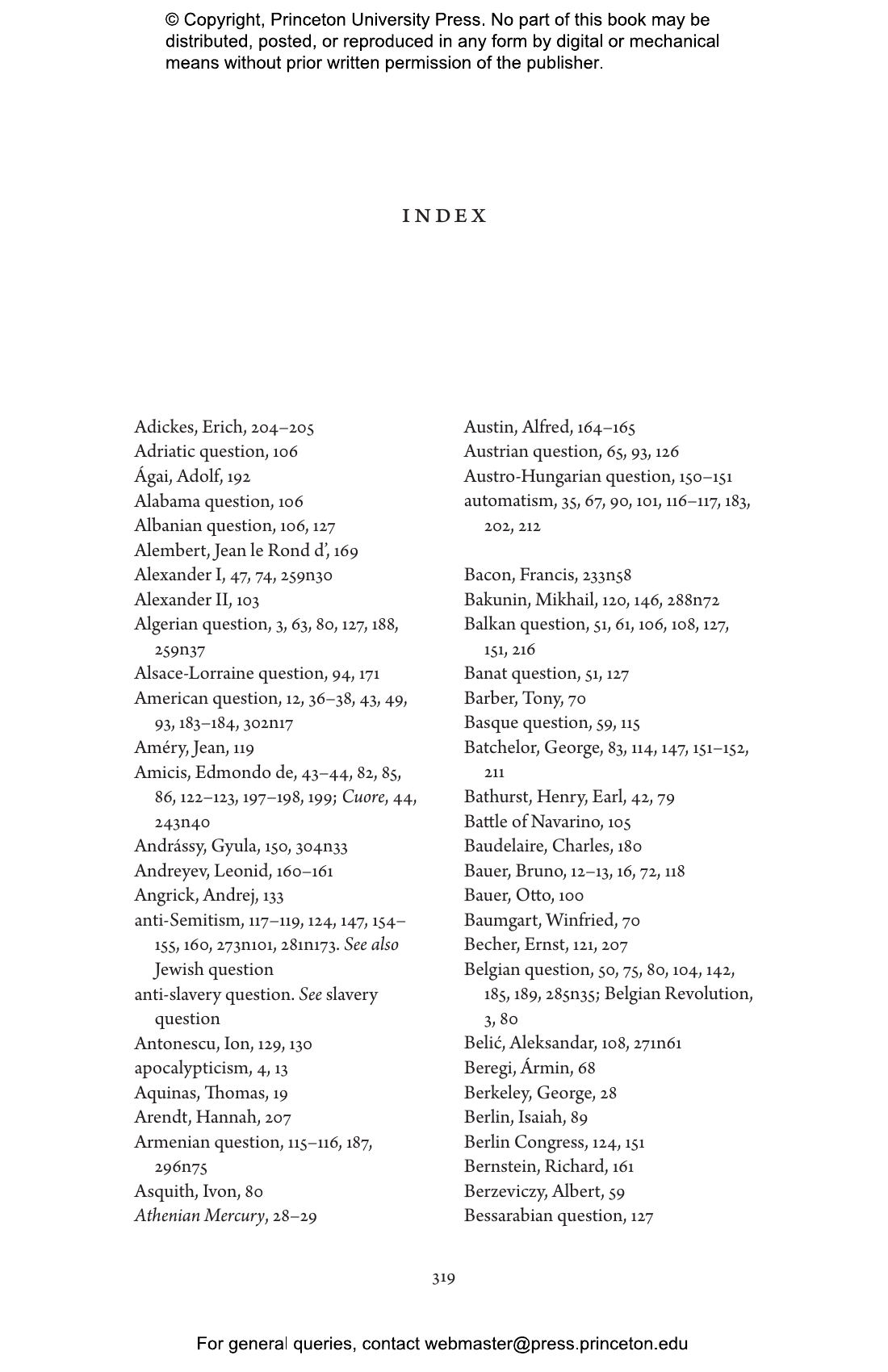 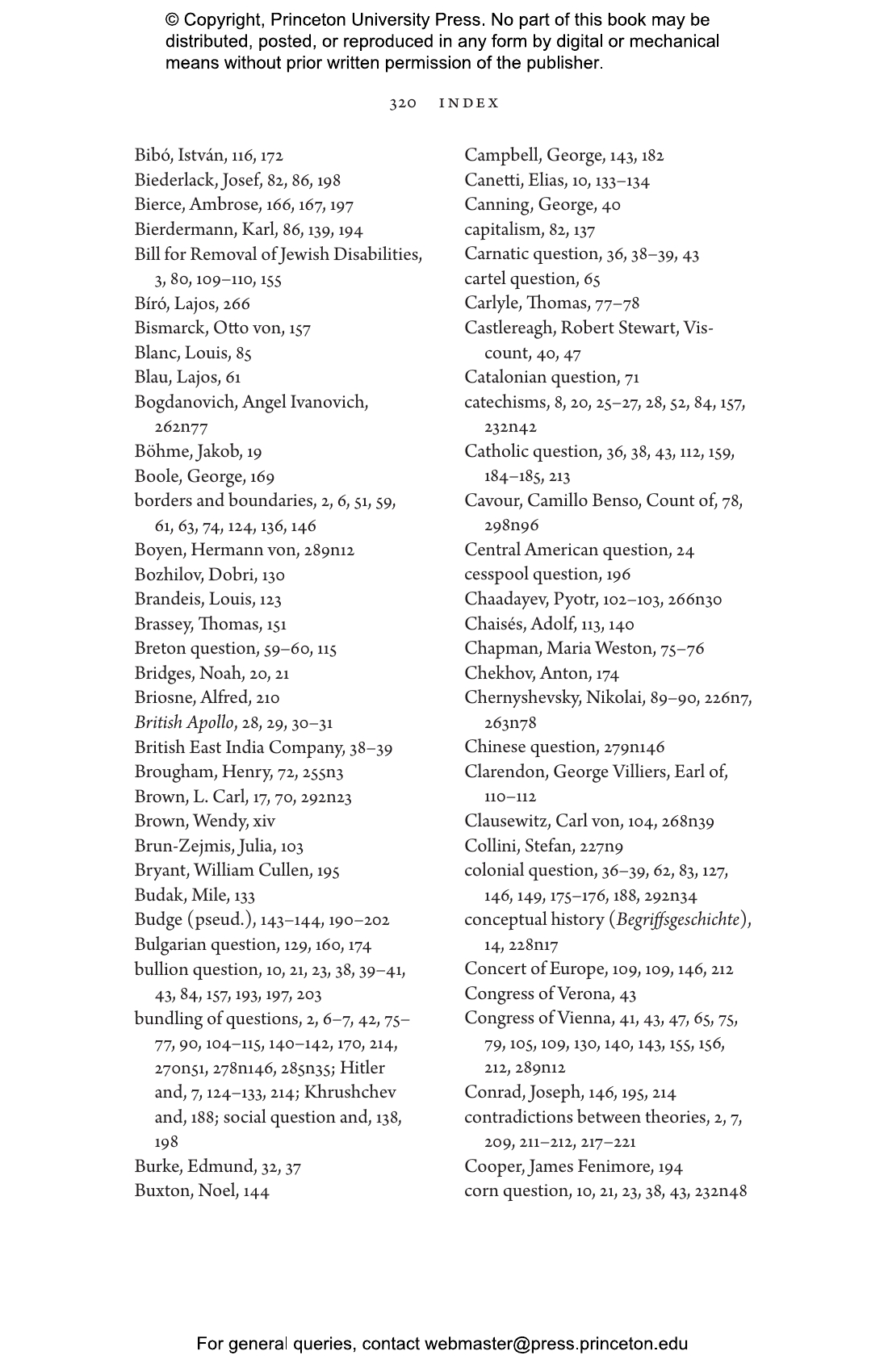 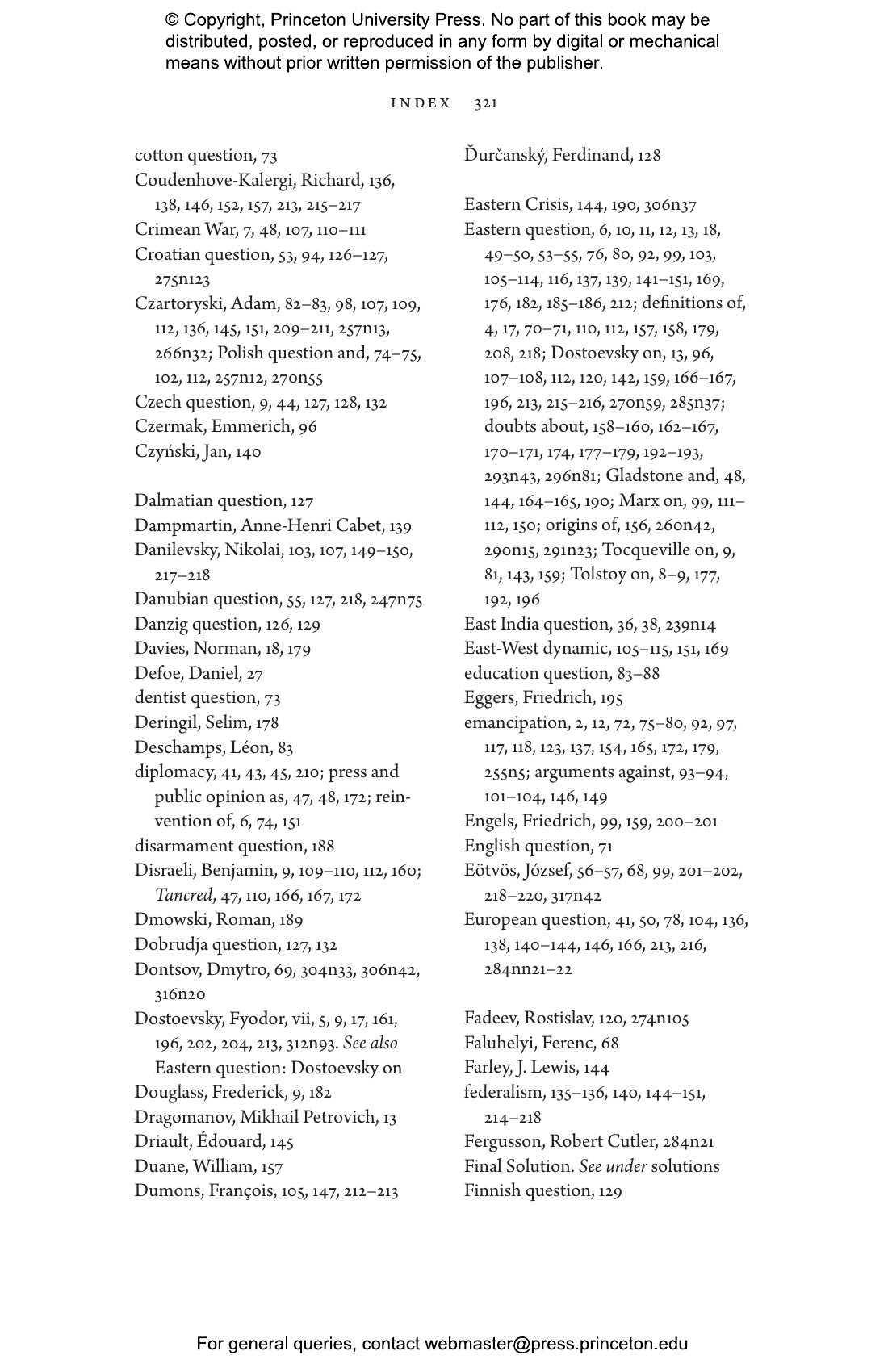 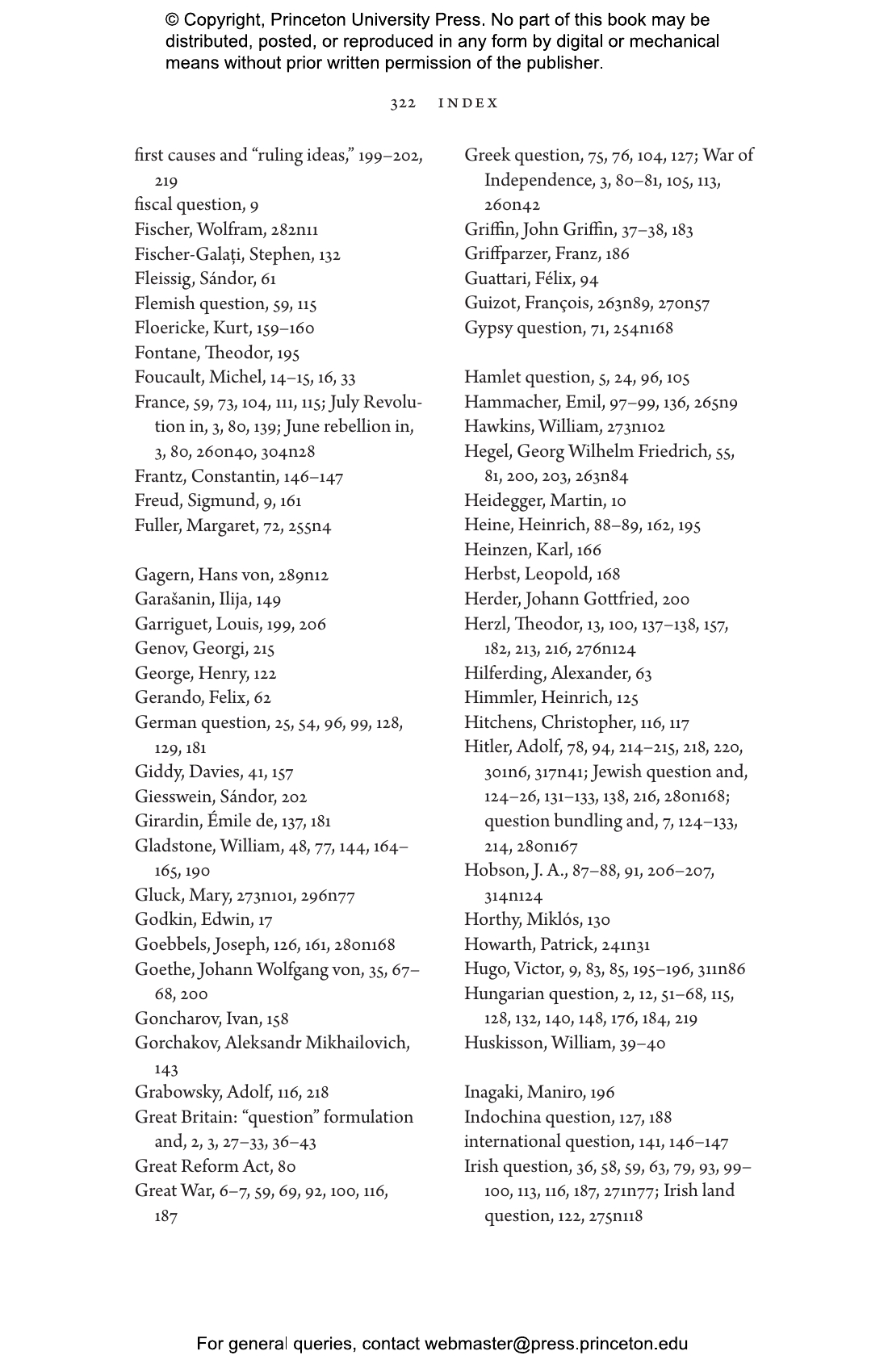 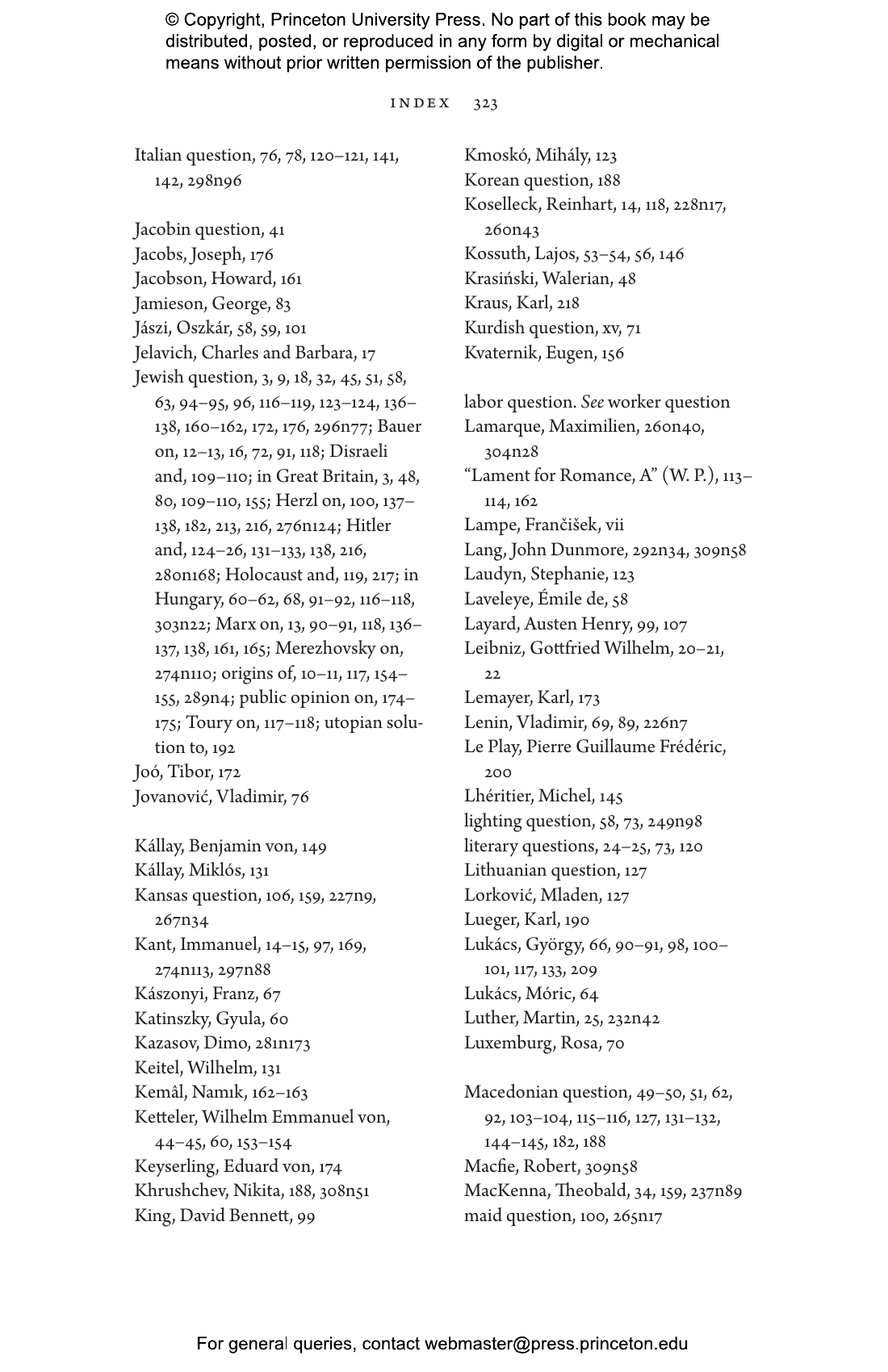 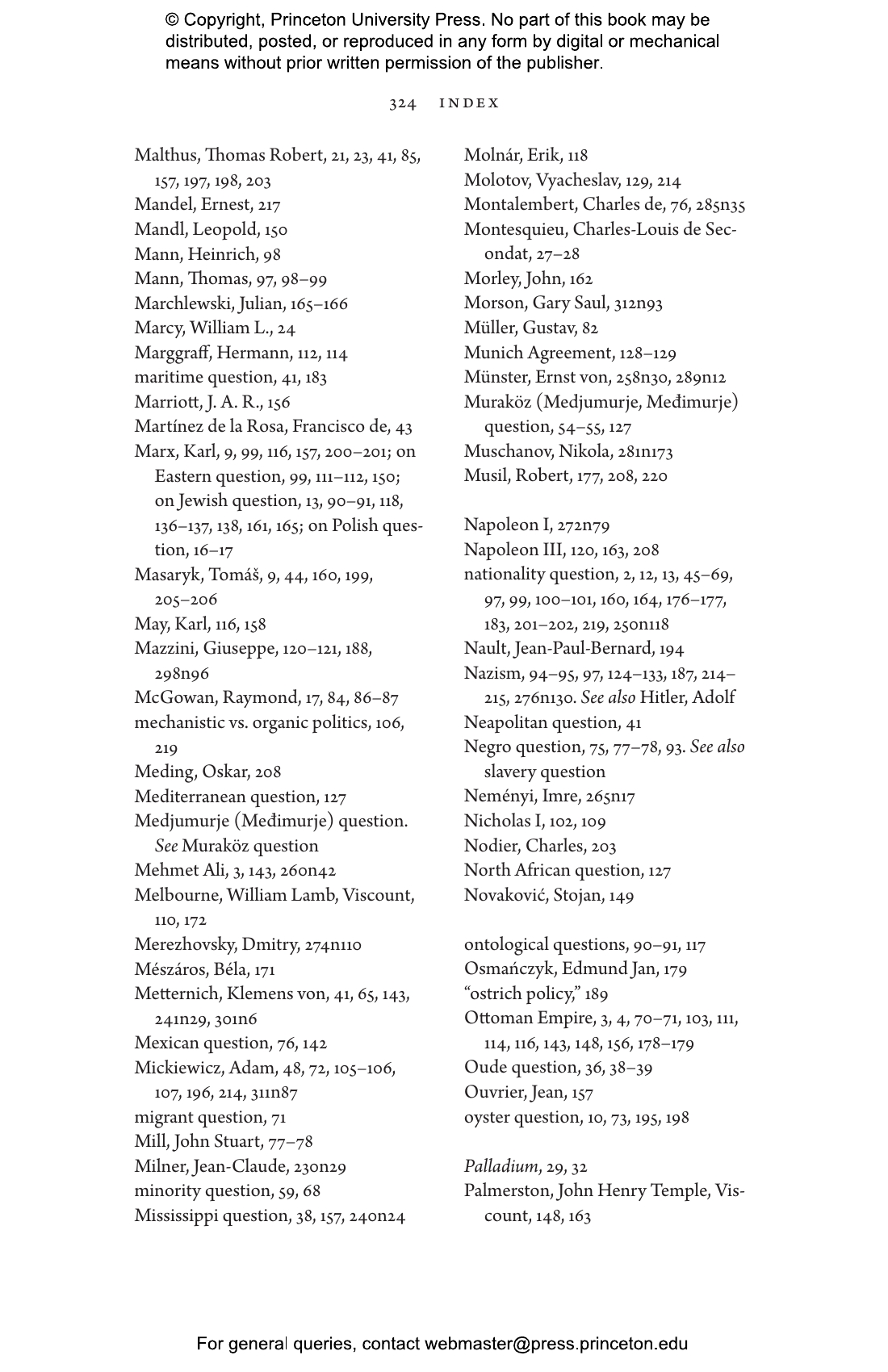 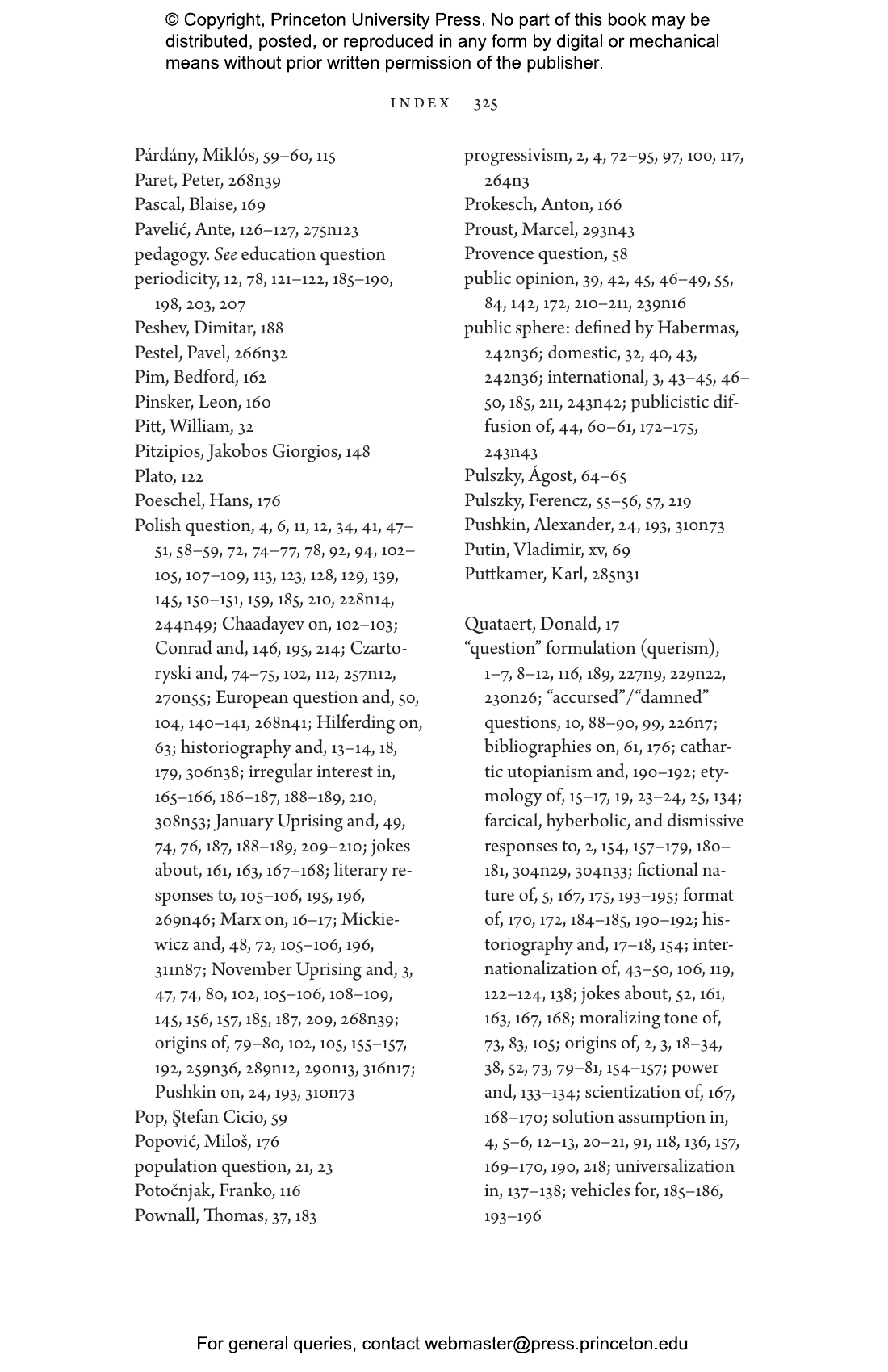 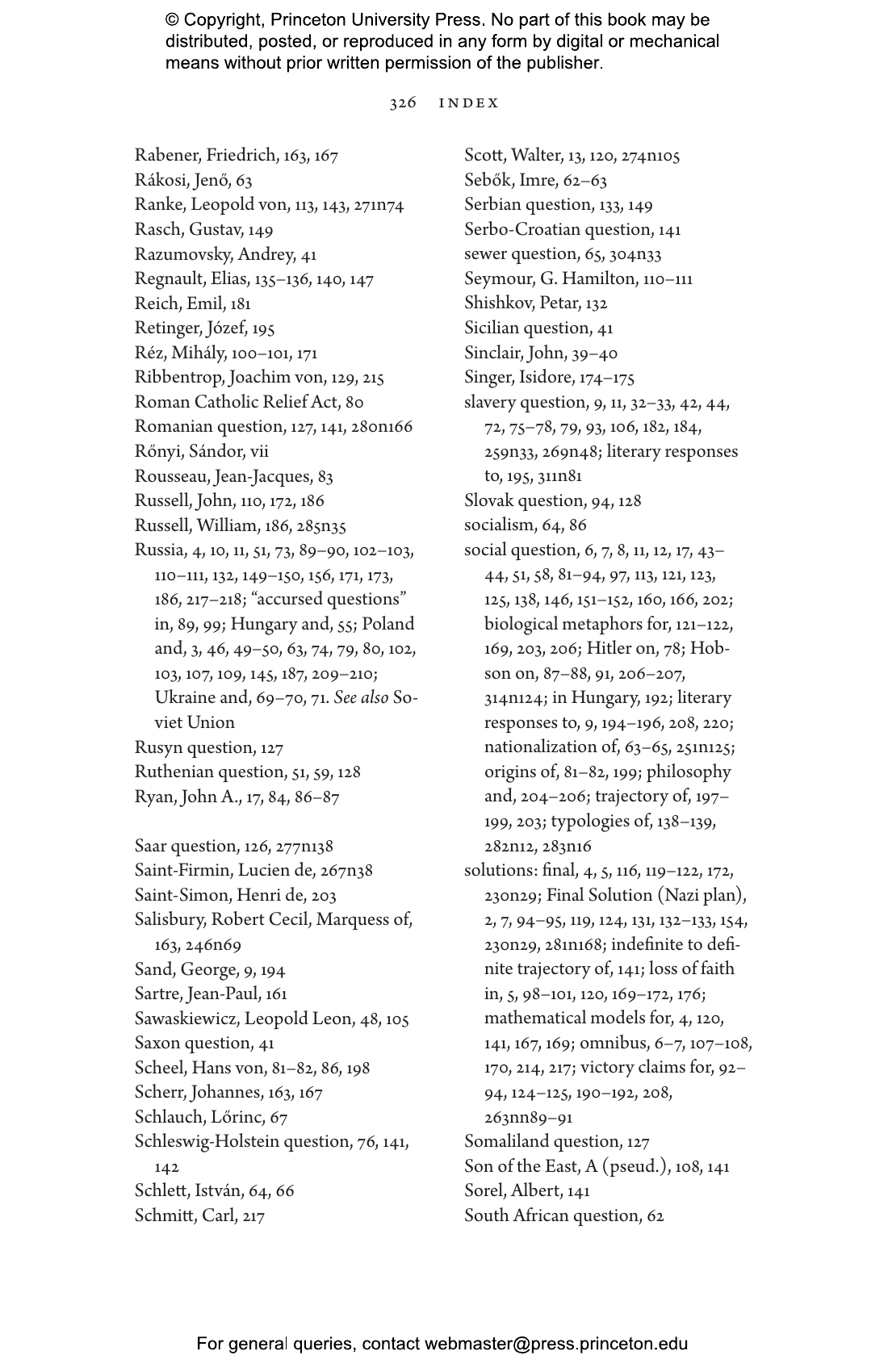 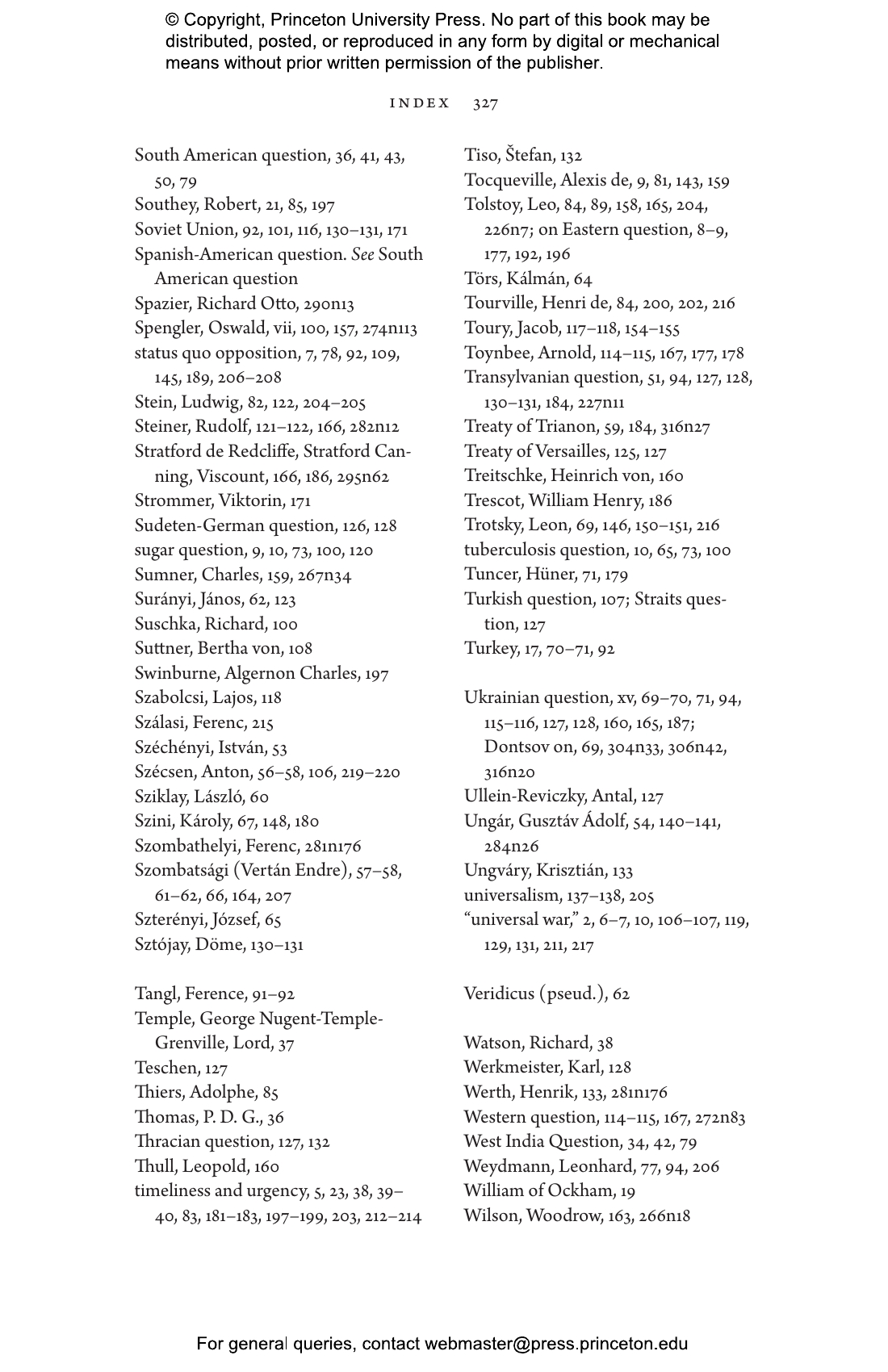 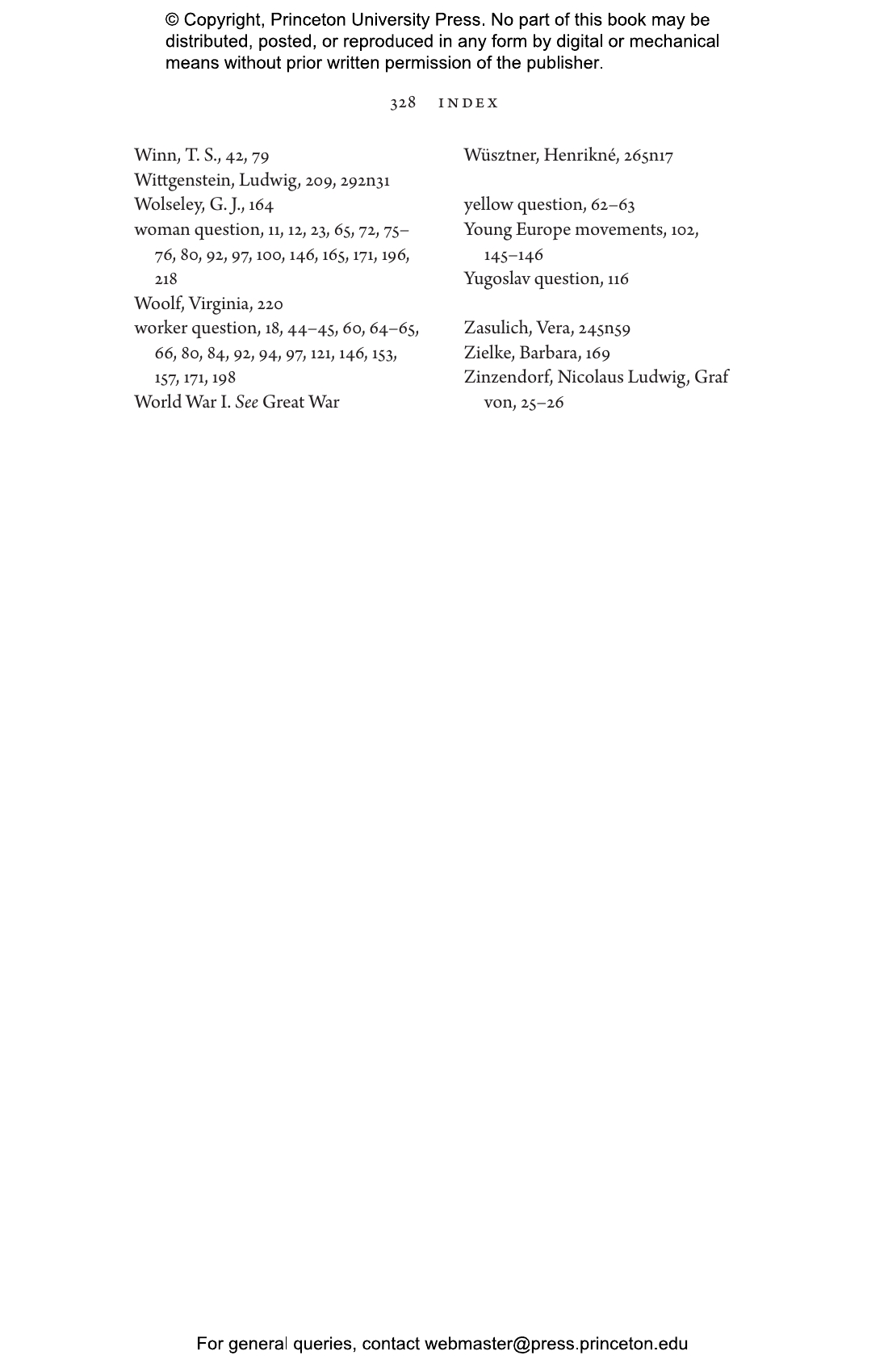 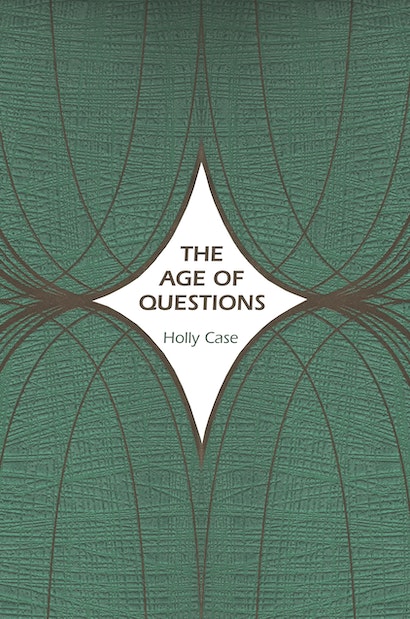 "[n imaginative and intriguing book. . . . [Case’s] book is a dazzling display of erudition, with a little over 200 pages of elegant, witty text supported by a hundred pages of densely packed endnotes."—Jonathan Sperber, Times Literary Supplement