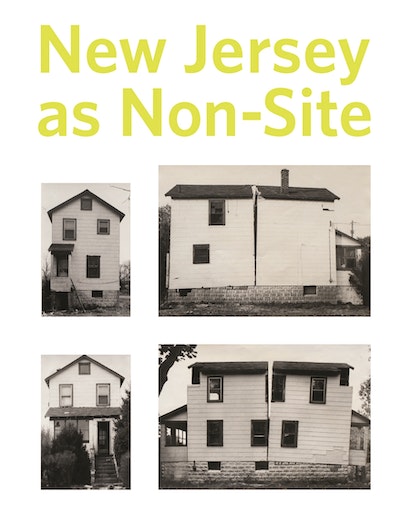 Between 1950 and 1975, some of the postwar era’s most innovative artists flocked to a very unexpected place: New Jersey. Appreciating what others tended to ignore or mock, they gravitated to the state’s most desolate peripheries: its industrial wastescapes, crumbling cities, crowded highways, and banal suburbs. There they produced some of the most important work of their careers. The breakthroughs in land, conceptual, performance, and site-specific art that New Jersey helped catalyze are the subject of New Jersey as Non-Site, whose title evokes the mixed-media sculptures that Robert Smithson began to create in 1968 while driving the state’s highways with Nancy Holt.

Kelly Baum is the Haskell Curator of Modern and Contemporary Art at the Princeton University Art Museum.