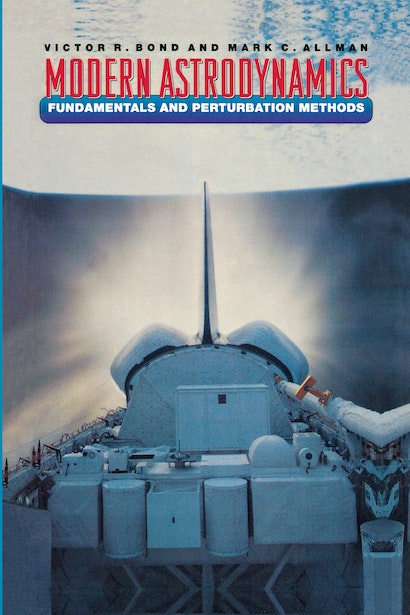 Newton’s laws of motion and his universal law of gravitation described mathematically the motion of two bodies undergoing mutual gravitational attraction. However, it is impossible to solve analytically the equation of motion for three gravitationally interacting bodies. This book discusses some techniques used to obtain numerical solutions of the equations of motion for planets and satellites, which are of fundamental importance to solar-system dynamicists and to those involved in planning the orbits of artificial satellites.


The first part introduces the classical two-body problem and solves it by rigorously developing the six integrals of the motion, starting from Newton’s three laws of motion and his law of gravitation and then using vector algebra to develop the integrals. The various forms of the solution flow naturally from the integrals. In the second part, several modern perturbation techniques are developed and applied to cases of practical importance. For example, the perturbed two-body problem for an oblate planet or for a nonsymmetric rotating planet is considered, as is the effect of drag on a satellite. The two-body problem is regularized, and the nonlinear differential equation is thereby transformed to a linear one by further embedding several of the integrals. Finally, a brief sketch of numerical methods is given, as the perturbation equations must be solved by numerical rather than by analytical methods.

"The book brings primarily a very good theoretical insight into modern problems of astrodynamics. Moreover, it brings even a survey of numerical methods to be used to solve practical orbital problems."—Space Science Reviews