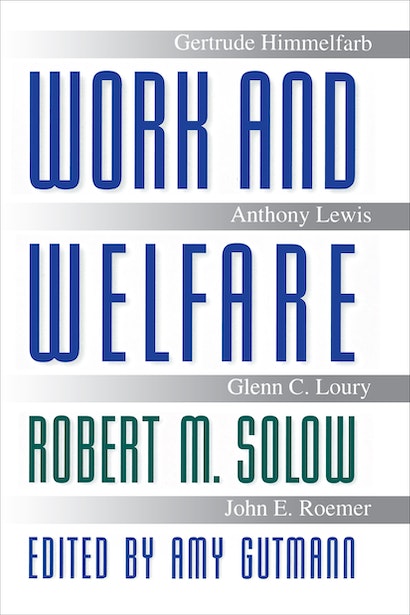 The Nobel Prize-winning economist Robert Solow directs his attention here to one of today’s most controversial social issues: how to get people off welfare and into jobs. With characteristic eloquence, wit, and rigor, Solow condemns the welfare reforms recently passed by Congress and President Clinton for confronting welfare recipients with an unworkable choice — finding work in the current labor market or losing benefits. He argues that the only practical and fair way to move recipients to work is, in contrast, through an ambitious plan to guarantee that every able-bodied citizen has access to a job.


Solow contends that the demand implicit in the 1996 Welfare Reform Act for welfare recipients to find work in the existing labor market has two crucial flaws. First, the labor market would not easily make room for a huge influx of unskilled, inexperienced workers. Second, the normal market adjustment to that influx would drive down earnings for those already in low-wage jobs. Solow concludes that it is legitimate to want welfare recipients to work, but not to want them to live at a miserable standard or to benefit at the expense of the working poor, especially since children are often the first to suffer. Instead, he writes, we should create new demand for unskilled labor through public-service employment and incentives to the private sector — in effect, fair “workfare.” Solow presents widely ignored evidence that recipients themselves would welcome the chance to work. But he also points out that practical, morally defensible workfare would be extremely expensive — a problem that politicians who support the idea blithely fail to admit. Throughout, Solow places debate over welfare reform in the context of a struggle to balance competing social values, in particular self-reliance and altruism.


The book originated in Solow’s 1997 Tanner Lectures on Human Values at Princeton University. It includes reactions from the distinguished scholars Gertrude Himmelfarb, Anthony Lewis, Glenn Loury, and John Roemer, who expand on and take issue with Solow’s arguments. Work and Welfare is a powerful contribution to debate about welfare reform and a penetrating look at the values that shape its course.

Robert M. Solow is Institute Professor of Economics, Emeritus, at the Massachusetts Institute of Technology. He won the Nobel Prize for economics in 1987. He is the author of numerous books and articles, mostly about the sources of economic growth, the nature of the labor market, and other topics in macroeconomics. 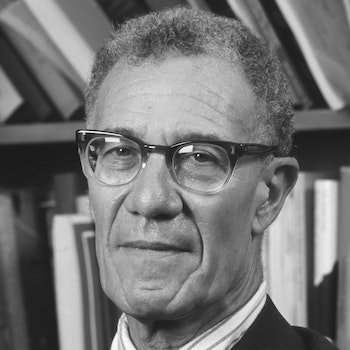 "This book should be read by anyone interested in the philosophical underpinnings of welfare and the likely consequences of welfare as we shall come to know it. Solow presents a grim but accurate picture of the meager job prospects of most welfare recipients. It is a very readable book based on hard evidence."—Alan Krueger, Princeton University