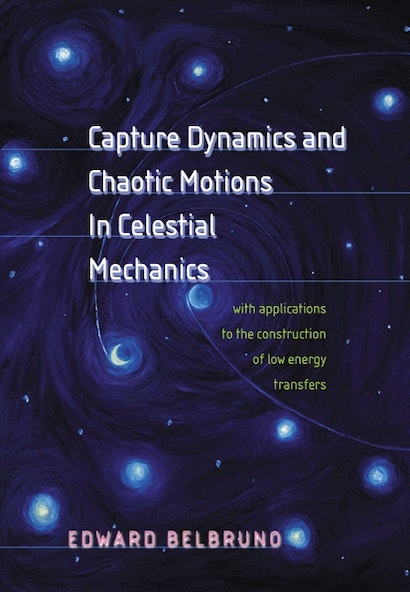 This book describes a revolutionary new approach to determining low energy routes for spacecraft and comets by exploiting regions in space where motion is very sensitive (or chaotic). It also represents an ideal introductory text to celestial mechanics, dynamical systems, and dynamical astronomy. Bringing together wide-ranging research by others with his own original work, much of it new or previously unpublished, Edward Belbruno argues that regions supporting chaotic motions, termed weak stability boundaries, can be estimated. Although controversial until quite recently, this method was in fact first applied in 1991, when Belbruno used a new route developed from this theory to get a stray Japanese satellite back on course to the moon. This application provided a major verification of his theory, representing the first application of chaos to space travel.


Since that time, the theory has been used in other space missions, and NASA is implementing new applications under Belbruno’s direction. The use of invariant manifolds to find low energy orbits is another method here addressed. Recent work on estimating weak stability boundaries and related regions has also given mathematical insight into chaotic motion in the three-body problem. Belbruno further considers different capture and escape mechanisms, and resonance transitions.


Providing a rigorous theoretical framework that incorporates both recent developments such as Aubrey-Mather theory and established fundamentals like Kolmogorov-Arnold-Moser theory, this book represents an indispensable resource for graduate students and researchers in the disciplines concerned as well as practitioners in fields such as aerospace engineering.

Edward Belbruno has been a Visiting Research Collaborator in the Program in Applied and Computational Mathematics at Princeton University since 1998. The author of numerous articles in professional journals in mathematics, astronomy, and aerospace engineering, he received the Laurel Award in 1999 for the salvage of a Hughes satellite in 1998 using lunar transfer. 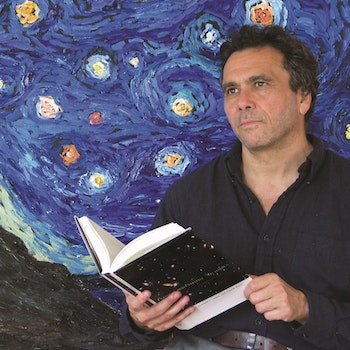 "You have just launched a multimillion dollar communications satellite into space. A malfunction means your expensive cargo will not reach its required orbit. Who are you going to call? A good choice would be Edward Belbruno, a celestial mechanician who seems to specialize in such lost causes. . . . Capture Dynamics is the first book to describe the necessary theory in the context of the whole process of capture. . . . The result is a brilliant example of the application of chaos theory to practical problems."—Carl Murray, New Scientist

"This is a how-to book on how to construct a low energy orbit from the earth to the moon by the man who did just that to save the Japanese space mission in 1990."—Ken Meyer, SIAM Review

"A classic, by one of the masters of the field. Belbruno found the almost magical low energy chaotic orbit that got the Hiten spacecraft successfully to the moon. This text has a beautiful general treatment of chaotic orbits, which are now of great importance both in the celestial navigation of spacecraft and in evaluating the threat of killer asteroids in near earth orbit."—J. Richard Gott, III, Professor of Astrophysics, Princeton University

"It is truly amazing to see how many new gems have been discovered recently in the classical three-body problem, which has led to theoretical delight as well as to practical applications in solar-system space flight. In this book we hear the story firsthand, from someone who has been instrumental in both aspects of these developments."—Piet Hut, Institute for Advanced Study, Princeton

"This is a well-written book, the first one in the literature to combine modern and advanced theoretical results in celestial mechanics with practical methods used for understanding and designing the low energy trajectories of space missions."—Florin Diacu, University of Victoria

"This book stands alone in developing a rigorous theoretical framework to explore the complexities of motion within those portions of the system phase space where the small body is bound to the system but not necessarily to either of the large bodies. It establishes a comprehensive framework for a wide variety of research problems in solar system evolution and in space mission planning. Belbruno has tied together an extensive range of material into a logical construction."—Wendell Mendell, NASA Johnson Space Center