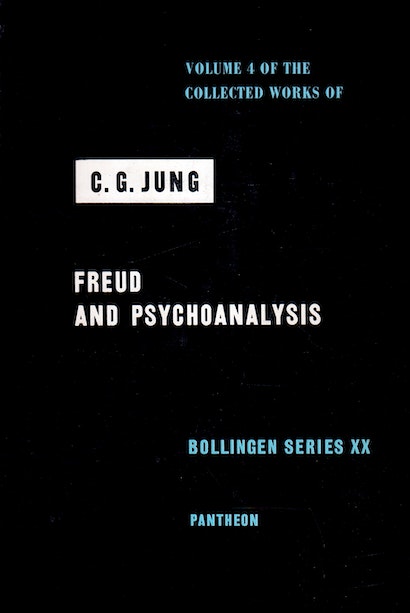 This book gives the substance of Jung’s published writings on Freud and psychoanalysis between 1906 and 1916, with two later papers. The book covers the period of the enthusiastic collaboration between the two pioneers of psychology through the years when Jung’s growing appreciation of religious experience and his criticism of Freud’s emphasis on pathology led, with other differences, to his formal break with his mentor.

"This volume is an excellent introduction into Jungian theories and demonstrates their fundamental differences from psychoanalysis. It also makes it understandable that Jung was often called a mystic even at the early stage of the development of his theories. The translation is admirable."—The Times Literary Supplement